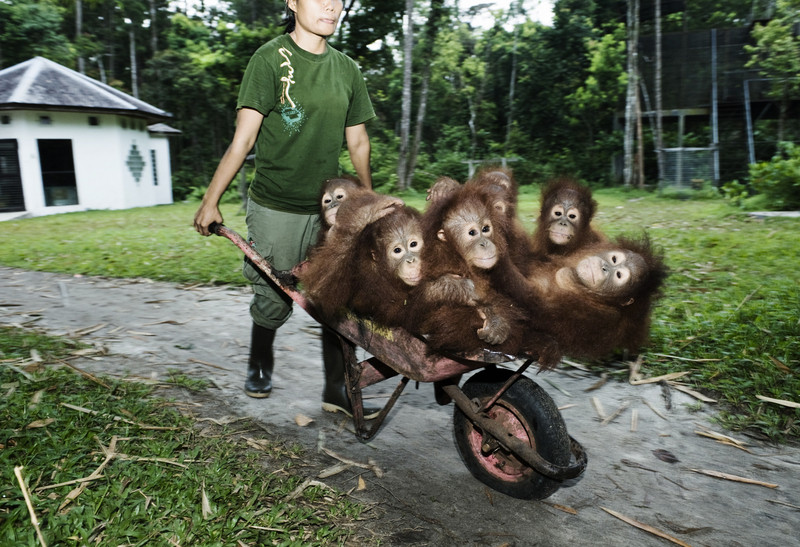 First things first- For the couple of people who might be curious about that whole cancerous melanoma thing, I got an email from the doctor at some point between Friday and Sunday and she gave me two pieces of news. The first was simply that the chunk she cut off of me didn’t in fact taste anything like chicken, though I could have told her that.

The second part of news was that the depths of my core sample showed no additional signs of irregular cell growth, so at least in this instance, it would appear as though the universe is going to have to work a little harder to get rid of me.

I appreciate the support, and kind words people have offered since the initial diagnosis. I’d be lying if I said I wasn’t at least a little freaked out. Knowing I wasn’t alone in the experience helped make things not so bad.

Moving on to other topics- One time many years ago my life partner made the following observation about me. She said very matter of factly- “your greatest strength is also one of your greatest weaknesses. You don’t like doing anything that isn’t fun.”

This most likely came at a time when I was bellyaching about having to fulfill some familial obligation or another, or wear a shirt with buttons… Or wear a shirt at all… I can’t quite remember, but whatever the case, it made an impression.

I’ll tell you who- Nobody.

Anybody who does is not reading these words, nor to they ever darken this site’s door, so I’m preaching to an empty room.

Having fun is a cornerstone to everything we do, and bless our day hearts for this fact.

The reason I bring this up is that despite the fact I’m currently a bit hobbled, there was still an abundance of fun to be had the last couple of days.

You see, graphic artist to the stars as well as my recently released skateboard deck, Blk Prjkt rolled though Oakland the other night at which time we ate some pizza, drank some beer, he signed a couple of boards; 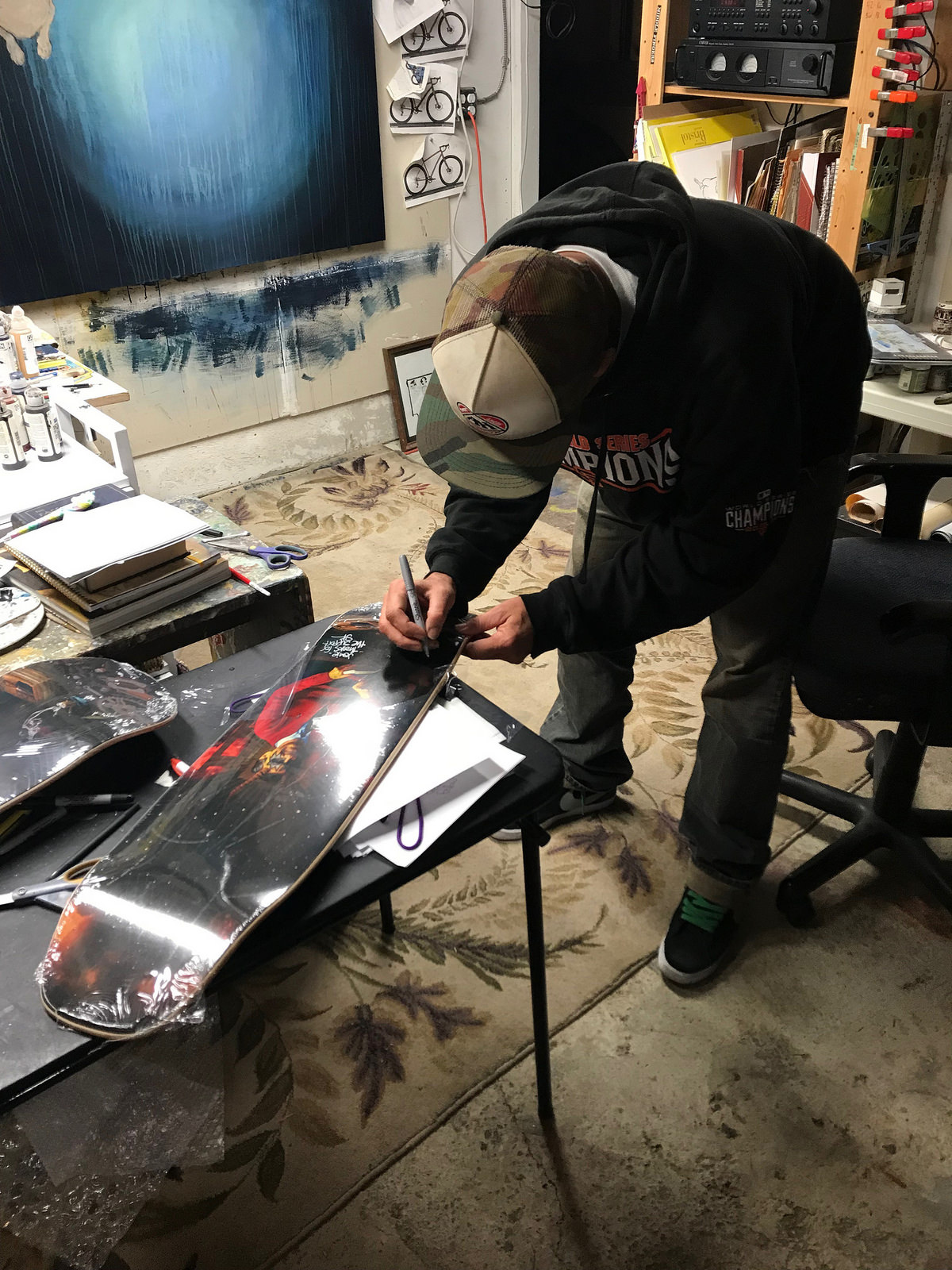 -Which we followed up with a mini session at my local dirty parking lot; 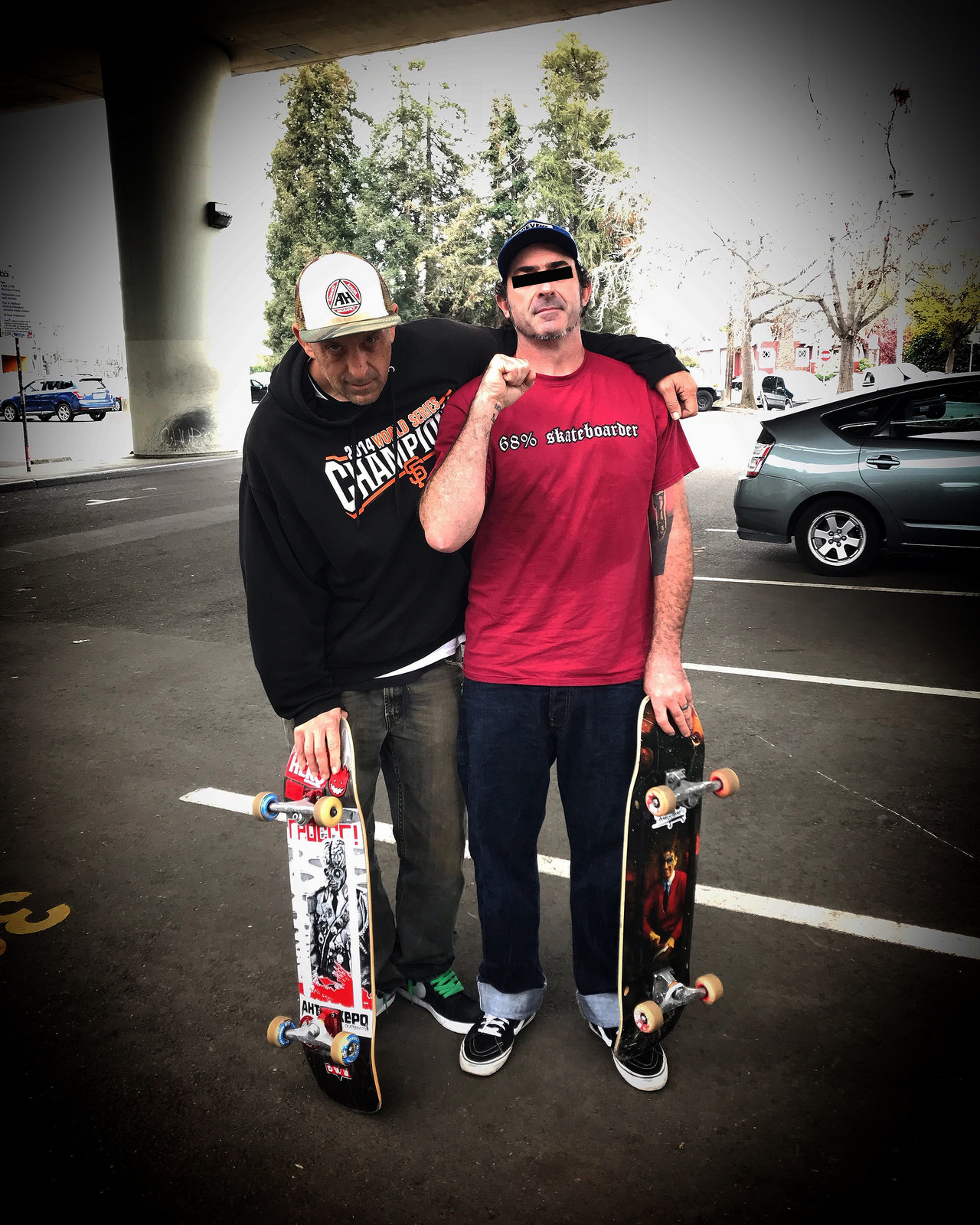 We hadn’t ridden skateboards with one another since 1993, so against my better judgement, and with a pile of stitches on my back, we got after it like only a couple of middle aged teenagers could.

In the midst of shenanigans he’d mentioned that on Sunday there was an invitational contest going on with an array of heavy hitters at West Oakland’s Lower Bobs DIY spot;

Since I’m mostly off either a bike or a board for the time being, I poured myself a stiff cup of coffee, and headed down to see what was cracking.

It turns out quite a bit; It also turns out that while posted up in the corner with these two humans; 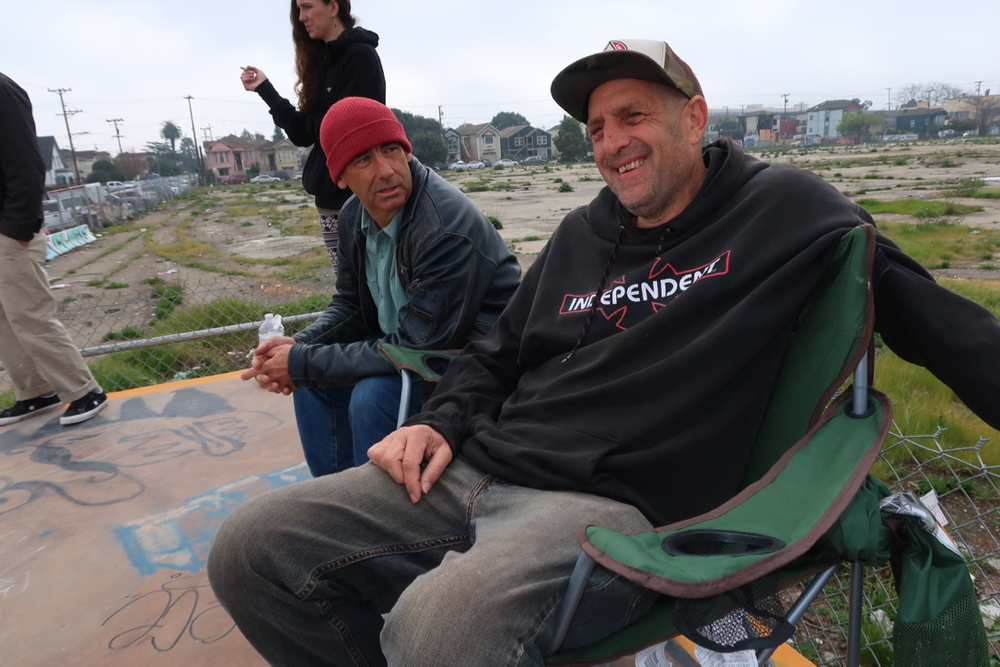 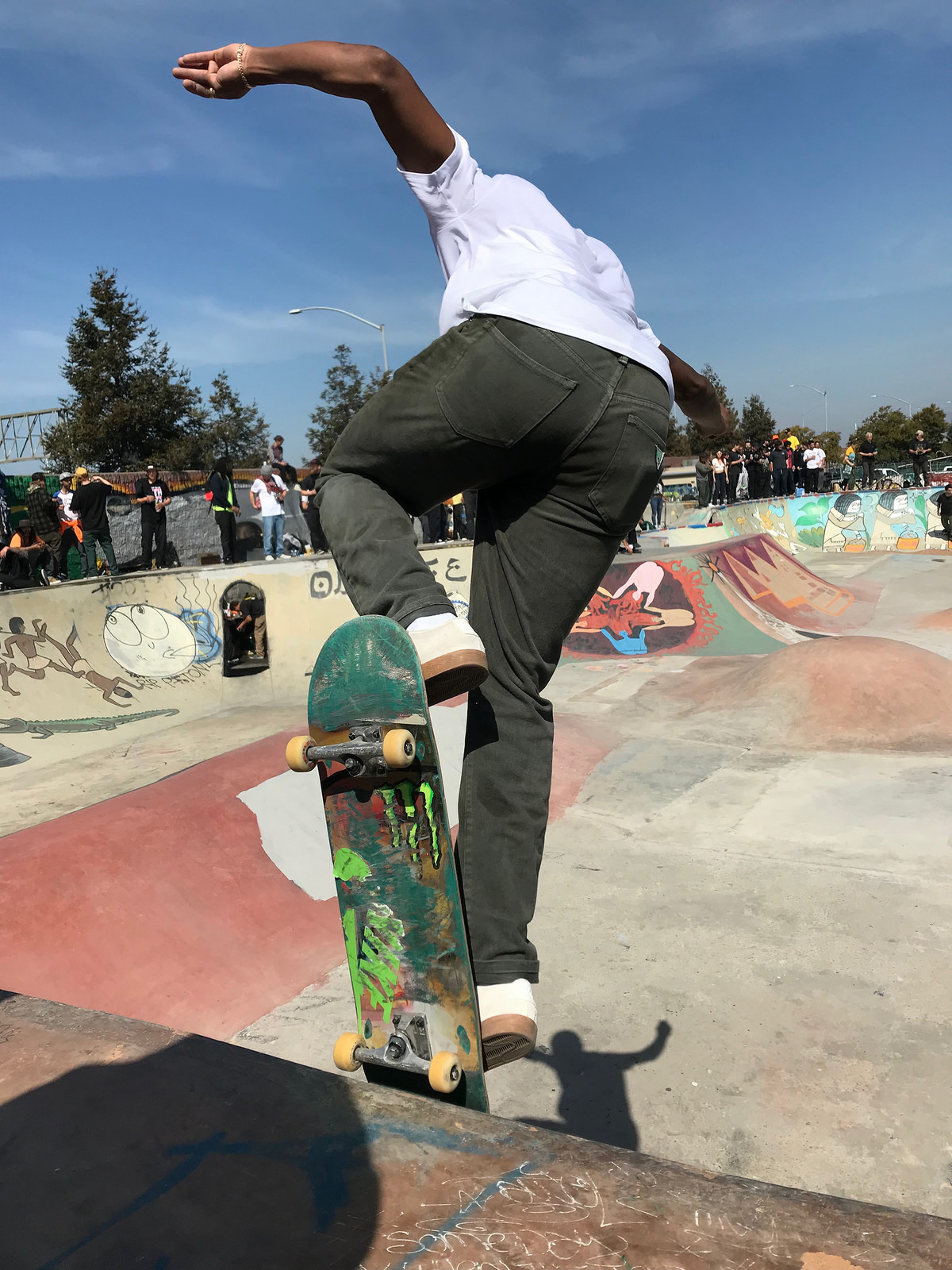 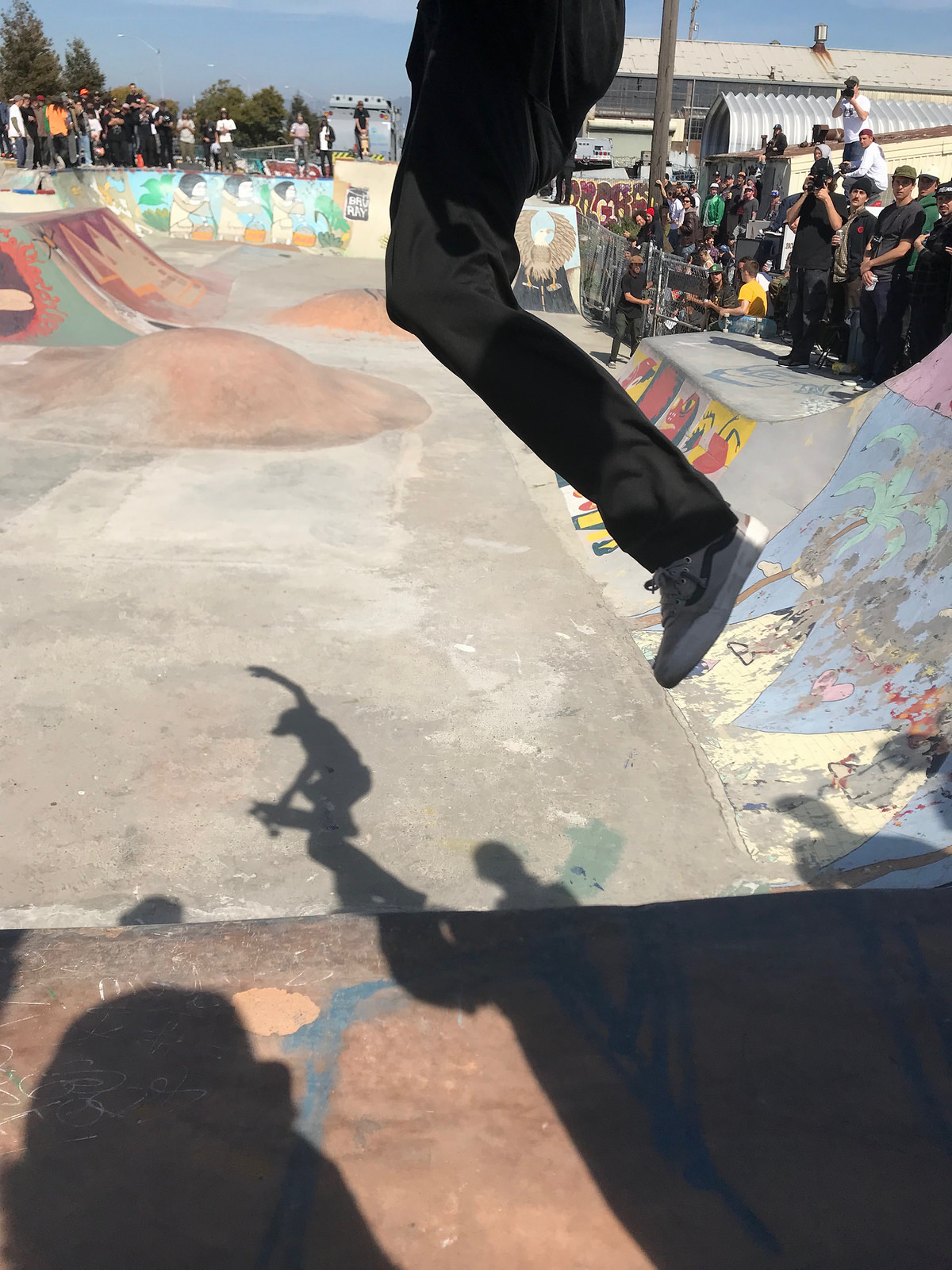 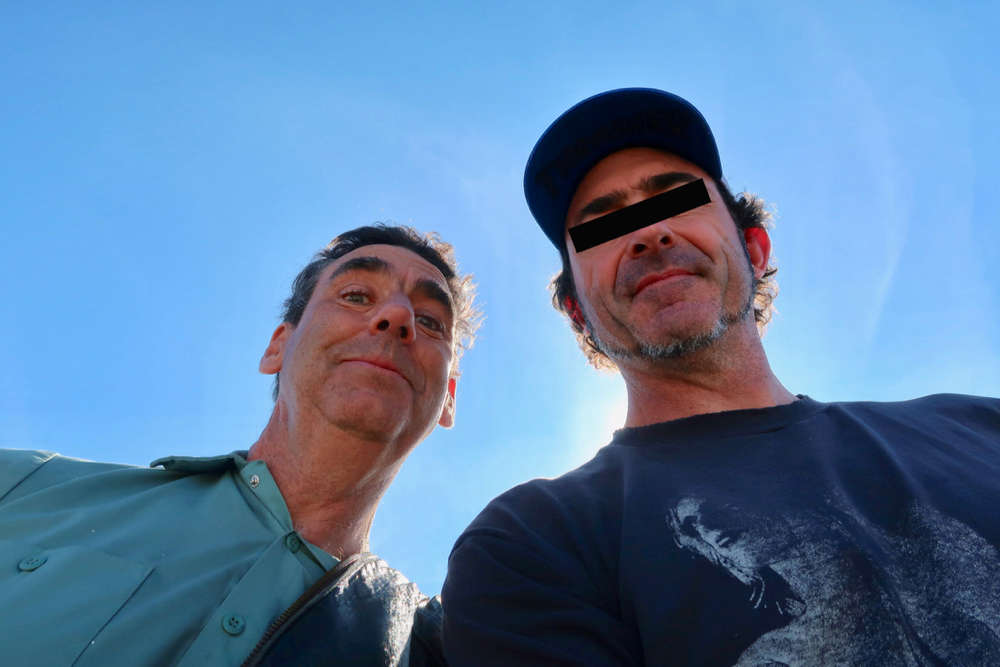 It was an amazing weekend, filled with amazing people, and I can’t think of a better way to spend my first few days of recovery.

Dare I say, it was funner than a barrow full of monkeys.

7 Responses to “Having fun is better than not having fun.”