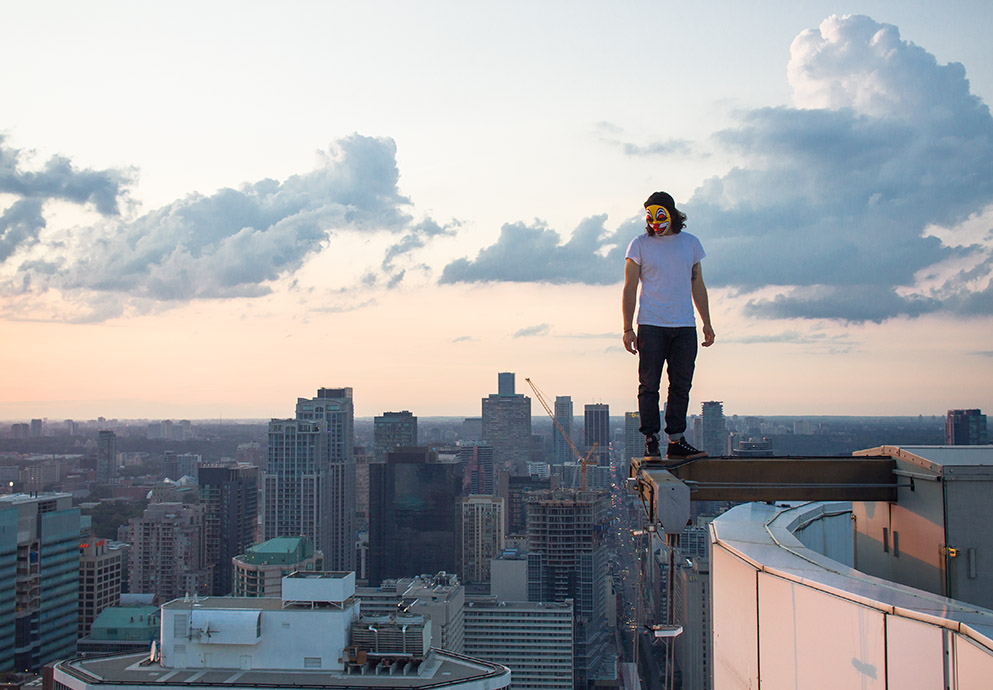 Before we get into anything today, I wanted to broach a topic that has been all the buzz since the story went viral, and that is of course regarding Vista Outdoor’s acquisition of (among other brands), Giro.

This deal actually went down two years ago, but when assuming the role of social justice warrior, you gotta go with what’s trending.

Anyhow, I came across this article recently, which shines a light on just how tangled a web has been woven, how much money Vista pours into support of public lands, and how by simply ‘voting with your dollar’, and boycotting a company like Camelbak, or Giro, really hurts no one but the people who work there.

Certainly, I’m not defending the availability of assault weapons, nor am I in any way a gun dork bolstering up what I lack in the shorts with unnecessary firepower all the while hiding behind the Second Amendment. I post the above article in an effort to show that the picture is much bigger than a boycott of a subsidiary who gives more back to the lifestyle we love than most.

I suppose while we’re on the topic, Nestlé, Pepsi, Coke, PowerBar brand, Nature Valley, General Mills products, along with sixty-two other brands are currently selling food items that make use of products developed by Monsanto, not to mention the immersion of Oakley, titanium and carbon fiber’s use in the military complex, Uline’s general state of shittiness, and/or Koch brothers’ 2004 purchase of DuPont (i.e.; Lycra, and Cordura), so if you really want to get down to business and commit to your resistance, you might want to broaden your boycott to cover those as well.

I’m not here to change anybody’s minds, and there will certainly be at least a few people who view my defense of Giro as disingenuous considering the fact they advertise on this site, (though it should be noted, the money I make annually from that ad, equals the money they make with the sale of about six helmets). The bottom line is I still believe in Giro as a company, the people who work there, their product, the tireless effort they put forth into cycling as a whole, and that nothing is just so simple as an angry internet soundbite.

Moving on from this to some other items, we’re inching ever closer to the final deadline for this year’s Nerd Off; As I’ve stated previously, I need all images of finished masterpieces by the 16th of this month.

So that being said, get cracking dummies.

In news of AHTBM merch, I got a couple emails regarding the possibility of procuring a copy of the latest AHTBM zine; I originally had 60 available for sale, and another 100 earmarked to go out with the skateboard deck. I blew through that hundred count pretty quickly, and since I just placed another order for the decks, headed back to the copy shop to make an additional run for those, as well as an extra forty for sale in the store.

If you’d like one, snag it, because nothing like this will see the light of day again, at least until I make number 7.

By the way, for folks who might have pending orders for one of said decks- I just got my new shipment of boxes last evening, and the remaining boards are wrapped up and will go out today; 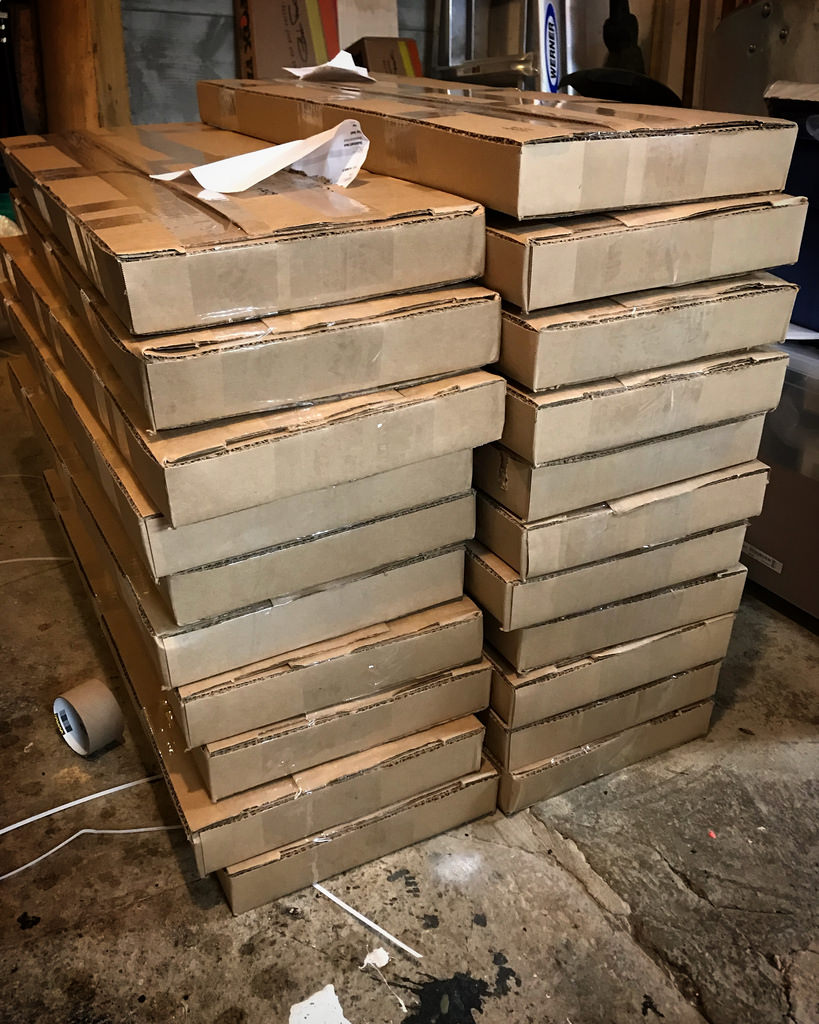 Sorry about the lag. By the time I stop shipping the next run of decks I should have probably worked all of the bugs out of the system.

In industry news, (though it could clearly be argued that I put the ‘duh’ in ‘industry’), I’ve got a couple of tidbits that I suspect this here audience will appreciate.

The first is this awesome piece by James Huang about Paragon Machine Works, and all things PMW impresario, Mr. Mark Norstad; 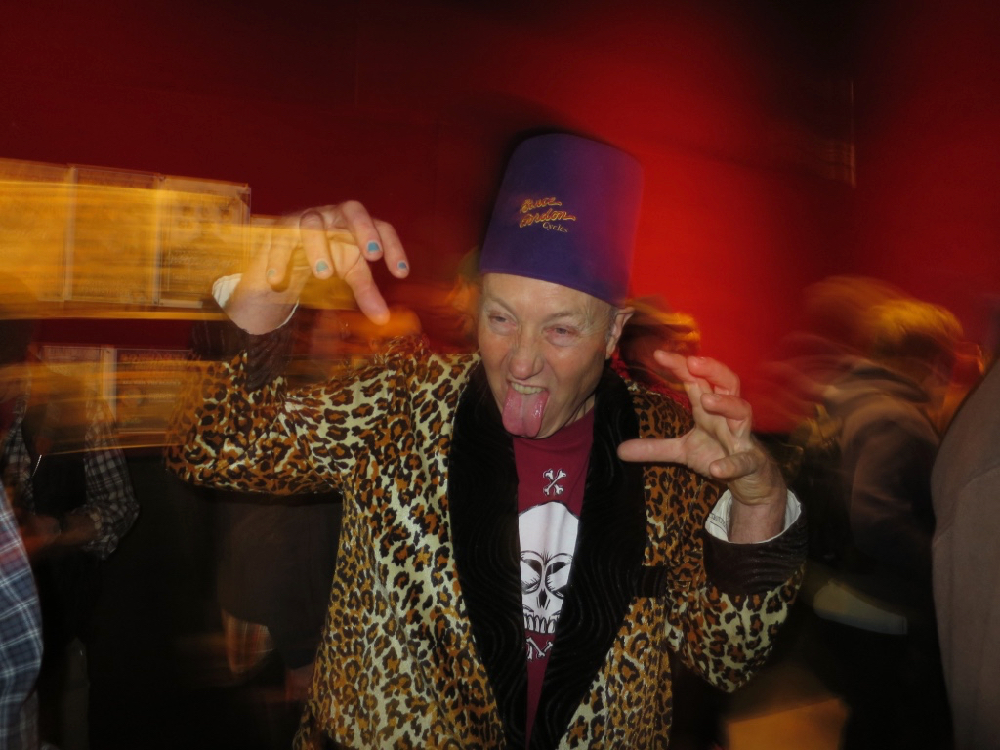 I for one am glad that a spot light of recognition has at long last been focused on this cat. He is one of a kind who’s had his fingers in more pies than most folks realize.

Back when I was a young buck, he welcomed the lot of us into his old shop after some one speed mountain bike shenanigans or another. It was there I learned of his exploits hopping trains, building cool stuff, blowing other stuff up, and being a general ne’er-do-well.

It was as if our club had found our Yoda, and we’ve been friends ever since.

I do so appreciate Kona giving a couple of deserving ladies in their camp some air time (so to speak). They are both really lovely human beings, and monsters aboard the bikes.

The entirety of the industry could learn a thing or two from Kona’s step in the promotion of these two athletes, as well as their backing of The Supremes; 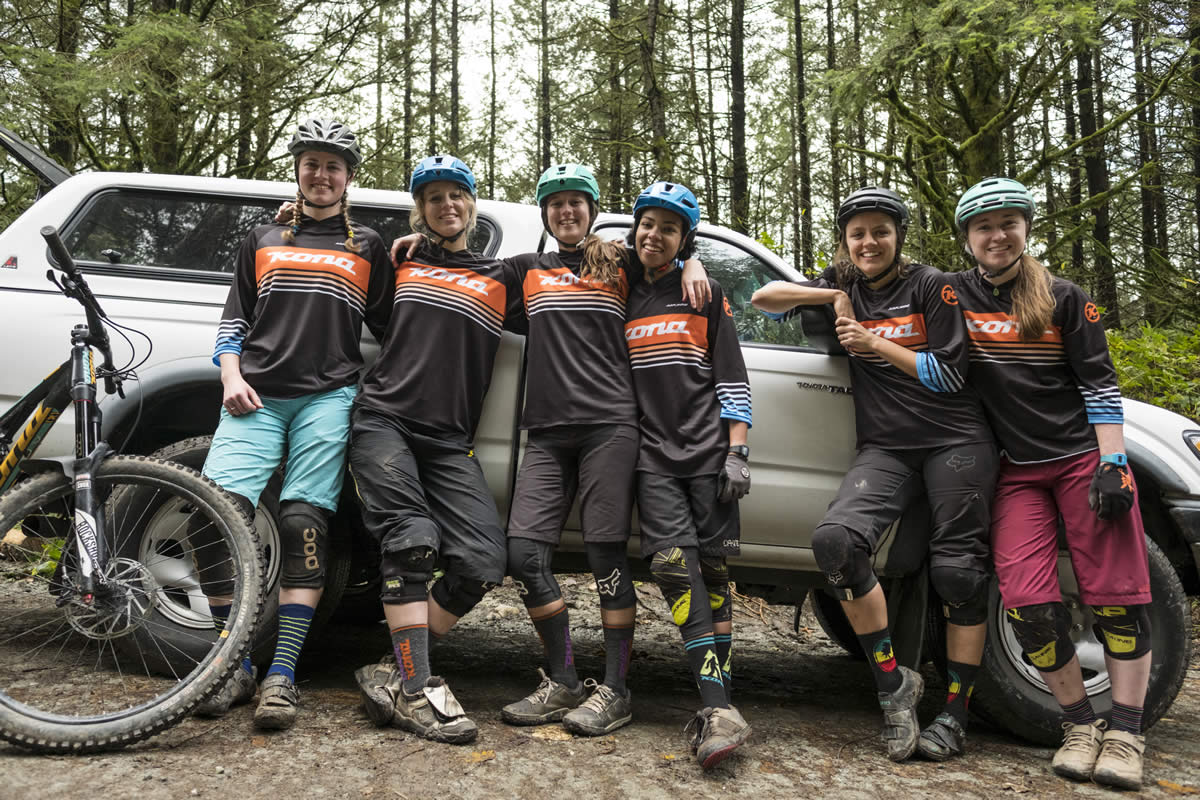 I readily recognize that Rome wasn’t built in a day, and women’s racing continues to take a back seat to that of the men, but as Kona (hopefully continues) to lead this charge, the rest of the boy’s club won’t help but be able to take notice, and follow suit.

That’s one foot in front of the last that I can support.

5 Responses to “One foot in front of the other.”