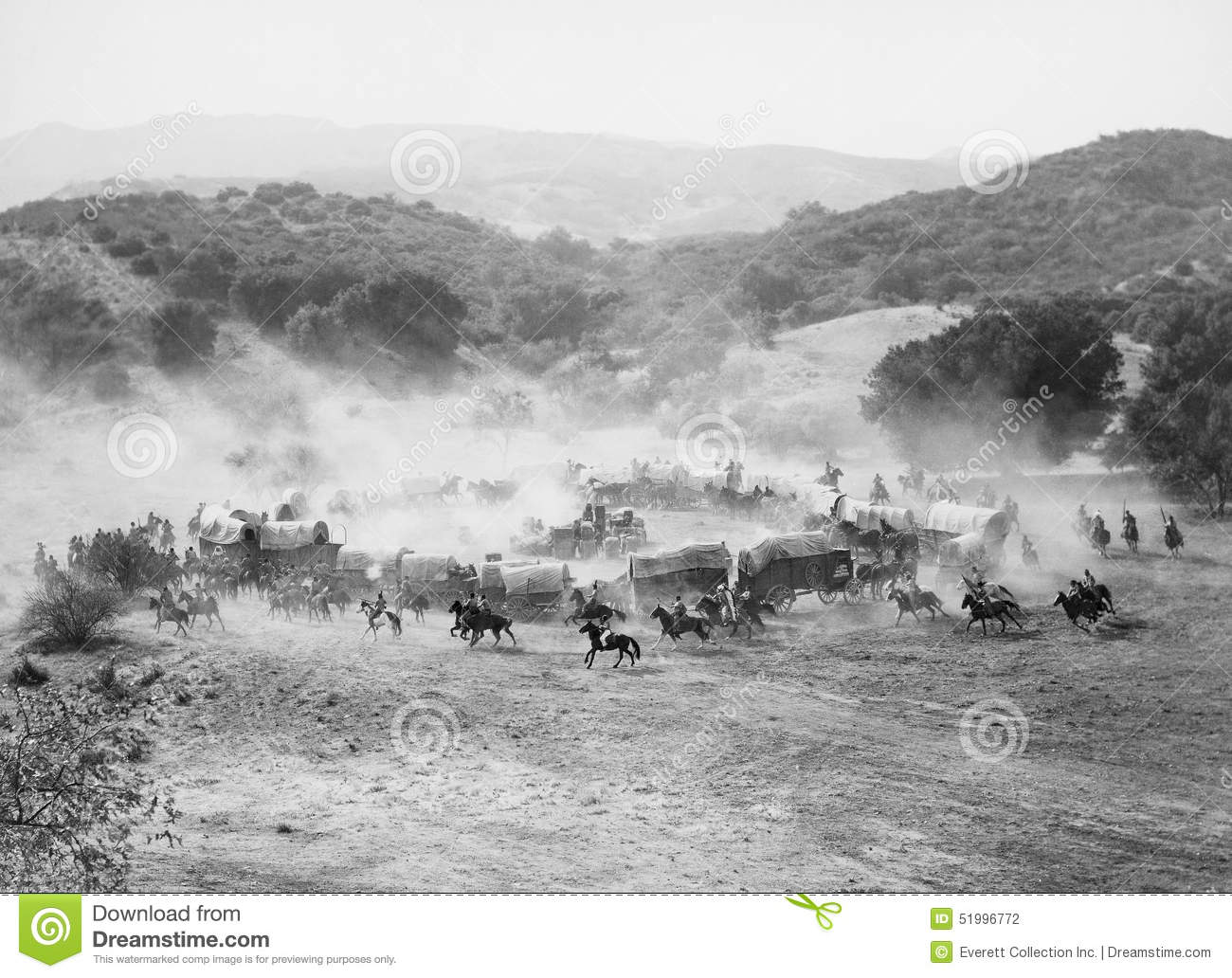 Circle the wagons
phrase of circle

1. NORTH AMERICAN informal
(of a group) unite in defense of a common interest.

This is what we sometimes do here.

Ross’s letter in Monday’s post was a timely one, as it wasn’t thirty minutes after I pulled the trigger on it, I came to find that now, a year and a half after Ross was declared cancer free, the dreaded beast has once again reared its head;

A message we had hoped to never write again, not this soon, not ever.

After a year and a half in remission, we have recently discovered during a routine check-up that Ross’ rare form of spinal cancer (myxopapillary ependymoma dorsal extraspinal) has decided to make an encore appearance. A whirlwind of events and emotions are happening as we prepare to take this on with hearts full of love. For those who have the privilege of knowing Ross, you know that he is one of the most creative, funny and big hearted humans to walk this planet. His smile and laugh are contagious and his zest for life is hard to match. He is a friend who will always treat others as family. He’s Ross.

This time around, the universe has added a plot twist and Ross will be going in for a lung biopsy this next week. Those results will determine if we need to adjust his treatment plan, but for now we are preparing for another surgery to remove the spinal tumor. Our hearts are heavy, but we know we can tackle anything together. Every little bit of support helps, including sending all of the positive vibes our way. Thank you for being you. Thank you for supporting us.

This is not the news I wanted to start this, or any week with. Ross and Jen are both such sweet human beings, and I’m crushed to hear that they’re up against this grief again. If by chance you might have a little bit of loose shrapnel in your pocket you could offer in assistance, I respectfully ask that you might could please toss it towards him.

Any sliver of positive energy, or greenback you can spare would be greatly appreciated.

It’s the least we can provide in order to keep the band together; 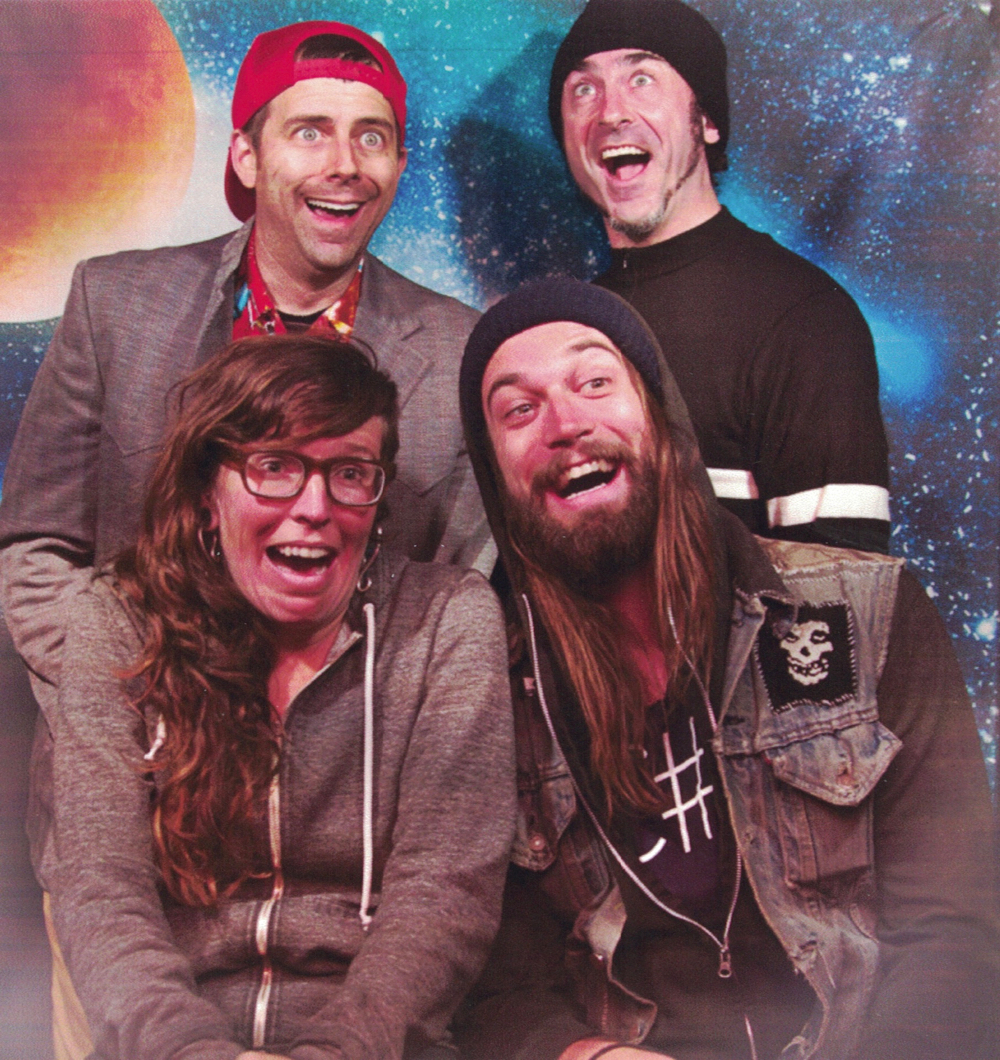 I have to hold out hope that the constant swirl of love that exists around him at all times, and flows so abundantly from his heart is going to help him kick the crap out of this once and for all.

Now, we’ll transition (ahem) from a group of people working to help one person feel good, to one person helping to make a whole bunch more people feel good, as detailed in the following email from Cory;

As you’re aware, Miss Weston made her exodus from Kona not long after I did. As you’re also (quite likely) aware, she’s one of the raddest people on the planet, and certainly one of the greatest humans I’ve ever met. It was only fitting that her departure was a pathway to greater things, so it’s no surprise that she has her own company now, and the good people of Transition Bikes wasted zero time in sponsoring her as a person that embodies what they’re all about.

Check out this video, or edit, as the kids call it these days Transition just released featuring Angi: Also, here’s the website of Angi’s new company!

In other news, I’m enjoying the hell out of my AHTBM 7″ adapter on my record player, and thanks for the “hang in there” sticker. When life hands you lemons, throw those fucking lemons at the assholes.

Everything Cory said is true.

Angi is possibly one of the greatest human beings to ever grace the mountain bike world with her presence, and I feel lucky to be in her corner.

I look forward to staying there as she continues her journey to world domination.

Moving on and closing out with other matters that matter, it’s come to my attention that there is a continued effort by city planners (or whatever their official title is) in Minneapolis to pave the world.

In short, there are a number of super fun trails along the banks of the Mighty Minnesota River, a length of which some dumb stuffed suits want to flatten, pave, and/or sanitize, because that’s what dumb stuffed suits do with public monies, apparently; 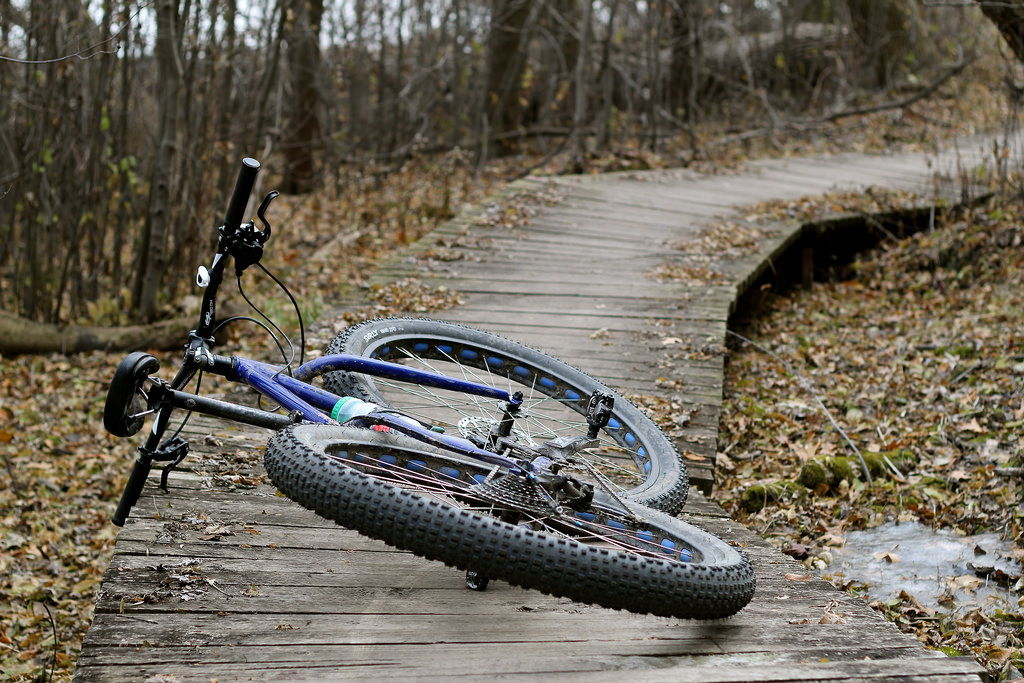 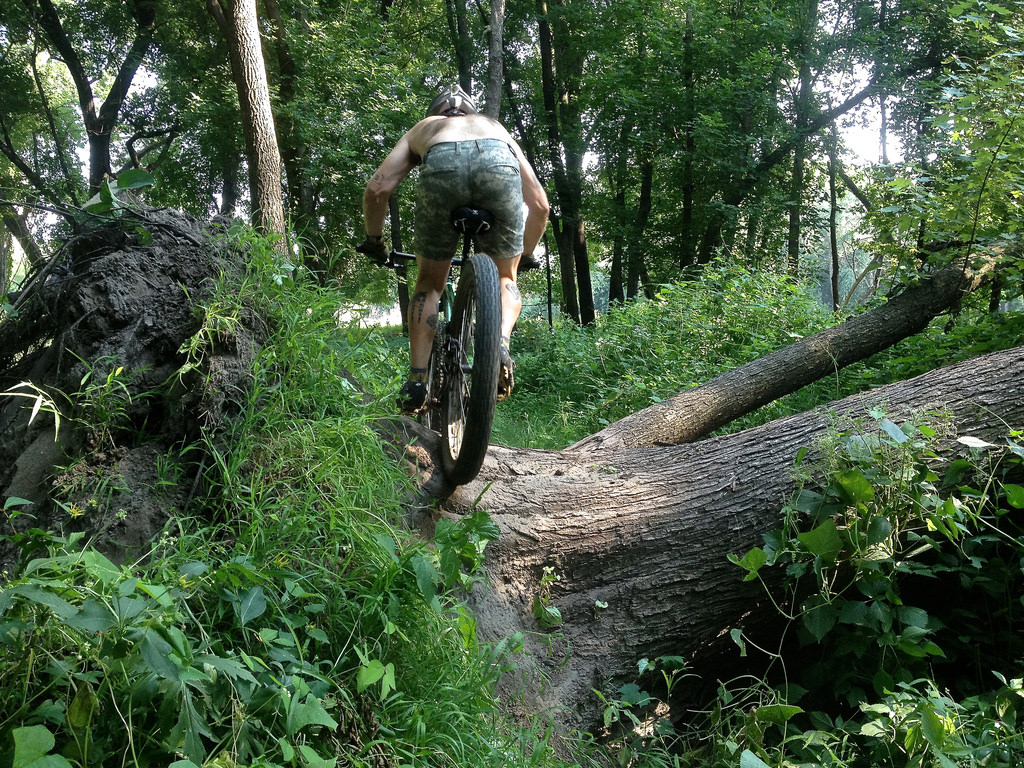 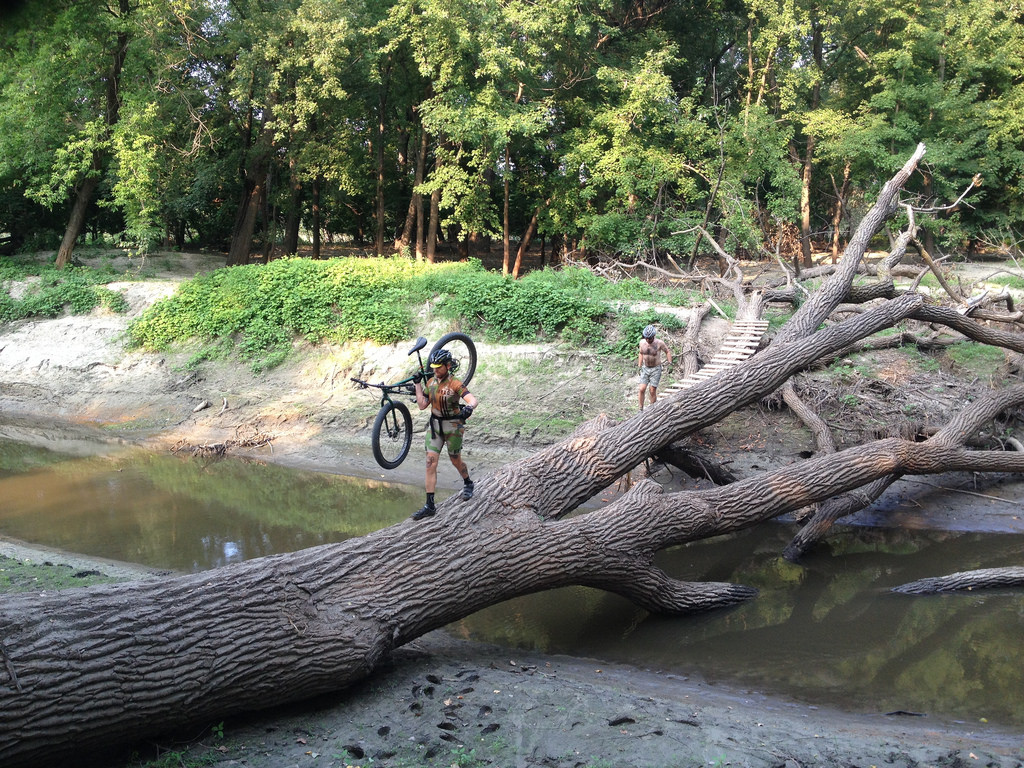 Photos courtesy of Bike Jerks.
Naturally, from the school of two wheels there is opposition to this, and though the river bottoms might not be your backyard trails, the community in Minneapolis is always more than happy to show guests around/a good time, and share what are theirs. If you’d please take one second and help make your voice heard, we can hopefully stem the tide of paved everything.

Finally, I would like to take a moment to direct your attention to the array of new and improved banner ads (with the exception of Giro, and Kona, but I’m working in it), along the sidebar of this site.

This has been a month long process by Caroline the web yoda, and myself in order to give the imprints who advertise with me a bit healthier visibility.

While I make a living doing various freelance writing gigs, and populating the AHTBM store with an array of stuff you don’t really need, the income from the advertisers helps to keep the lights on.

If you feel so inclined, periodically click the links and show them some love, for without them, I will be destined to circle a wagon of one.

2 Responses to “Never not circling the wagons.”