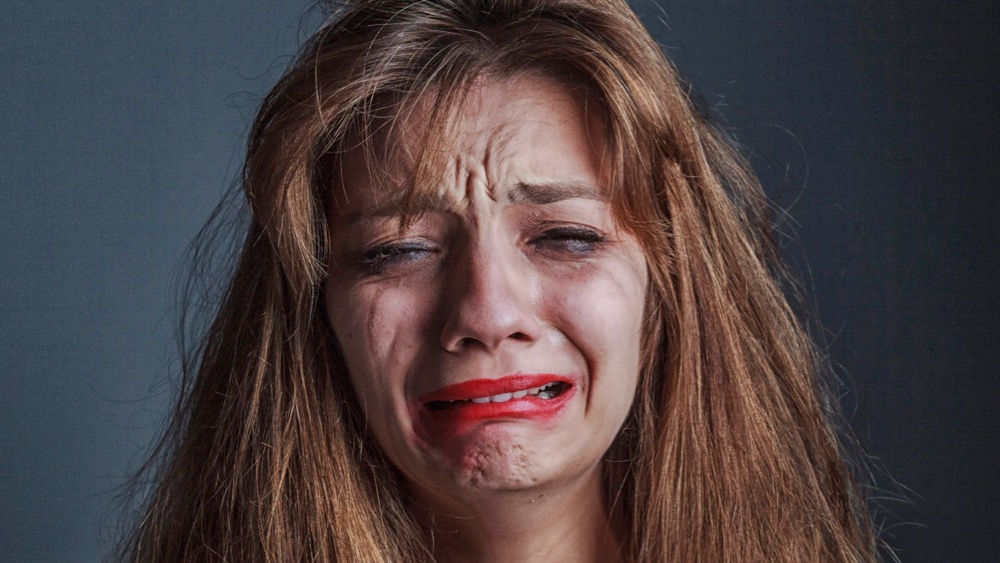 *Please note- today’s effort was written after a marathon span at the hospital, probably not enough food, and four and a half hours of sleep. It’s not my finest work, and as such such should be taken with a grain of salt. The fact is, there are some truths in all shades of our realities. Though I’m not proud of it, this is but one of mine.

I mean, I sure think we are. I’ve shared some pretty personal stuff here over the years, and in turn, I’ve gotten a few emails/texts/phone calls, and even had some real, live conversations with people in my time at this here electronic pulpit elaborating on all manner of that which we dare not speak.

And not that it needs to be said, but I don’t take it for grated for a second.

Having said that, I need to vent, and possibly through that, ask for advice.

I actually feel as though I’m closer to completely losing my shit than I’ve ever been before. I don’t know what it’s like to have a complete nervous breakdown, but if I were a betting man, I’d say it’s kinda like this.

After having spent most of yesterday in the hospital with a batch of electrodes first attached to my head; 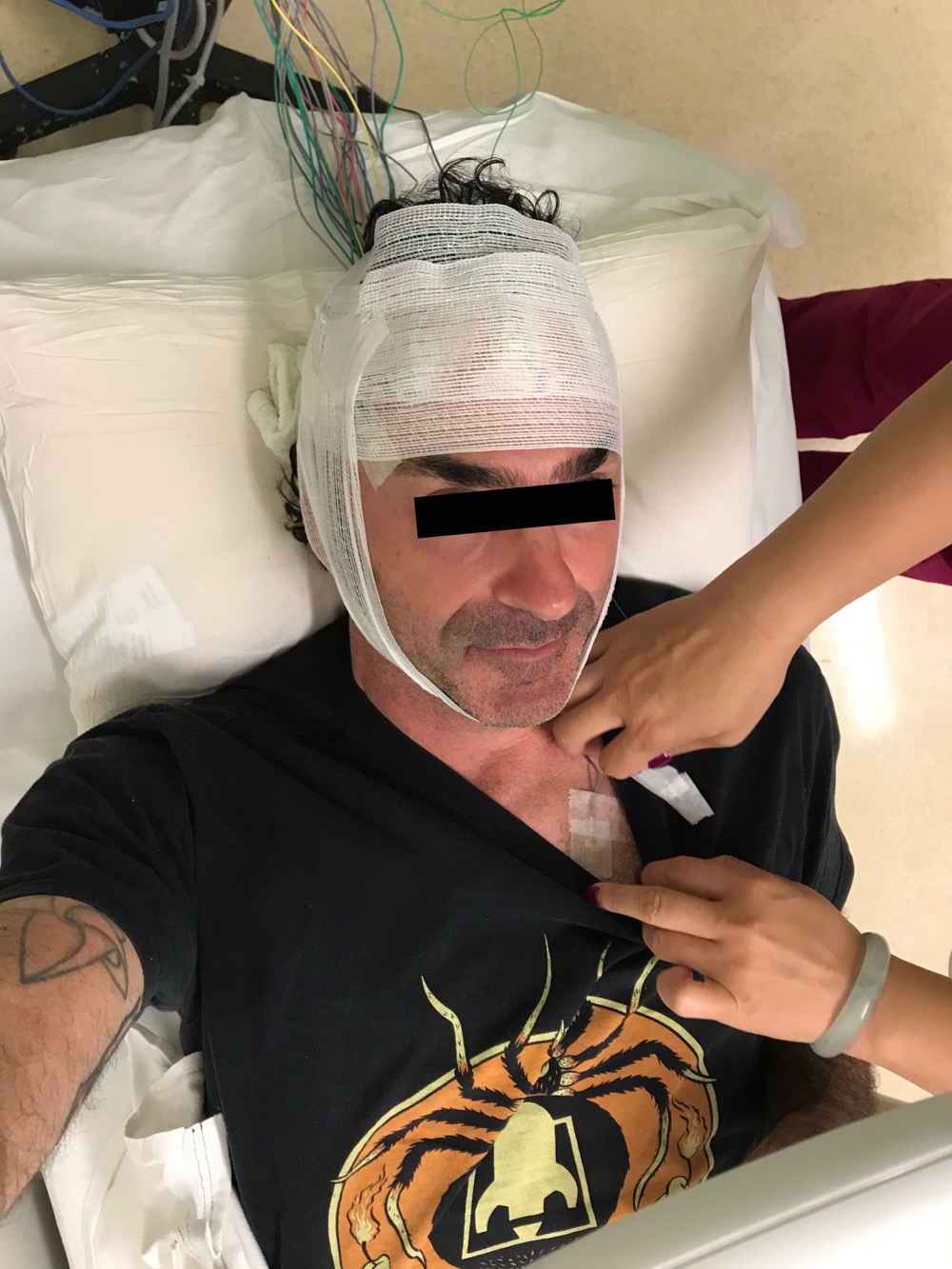 -And then later in the day, all over my chest, resulting in no clearer an idea as to why I woke up in the back of an ambulance a couple of weeks ago, I’m only now at the point where I’m scheduled for a whole ‘nother battery of tests, and scans, and scopes, and consultations.

To say that this (as well as a good bulk of 2018 so far to boot) has all lead me down a real dark path in recent days would be as keen an understatement as I could make.

For the most part, and despite the fact that it generally goes against my nature, I try with all that I know and hold true, to (generally) remain optimistic. This time around however, I’m pissed, resentful, and flirting with visions my own end, in whatever shape that takes.

This isn’t a plea for help, mind you. I’m not hinting that I’ll take myself out, because that’s a chump’s exit, but I find myself for perhaps the first time in my life, frustrated to the point that if the doctor clears their throat in that ‘I’ve got some bad news‘ kind of way, I’ll just sit back, drop my head, put two middle fingers into the air, and vanish into the ether.

I’ll leave that written in pencil, and with an eraser nearby, but as of this minute, I feel battered, marginally hopeless, and very nearly out of gas.

Be that as it may, I’m not yet ugly crying, so perhaps even with all of this being said, perhaps there’s still hope.