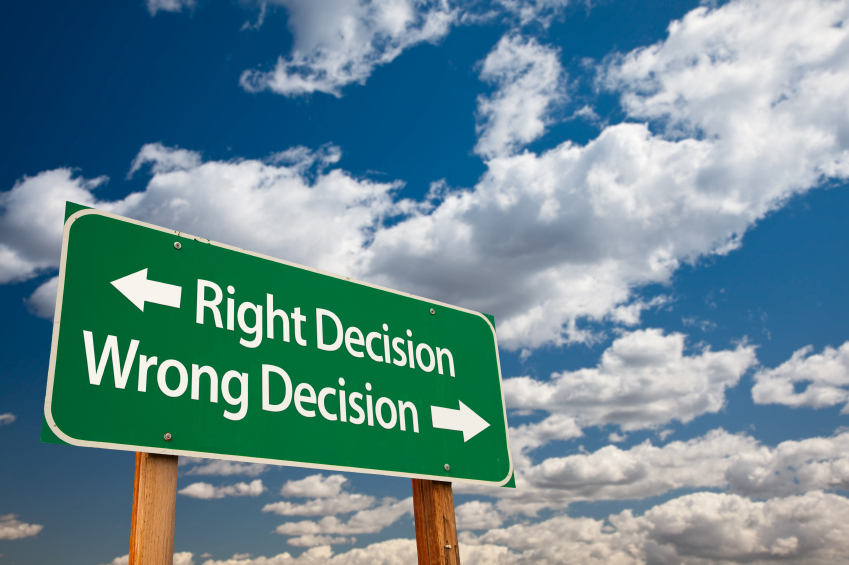 I came to the intersection, and as usual, I took a wrong turn.

However, no great empire was built solely on good decisions, so we’ll chalk all of what you are about to read and see up to just one more fractured brick in the foundation of the house we’ve built.

As I’ve mentioned a few times recently, I screwed up the correct date for this year’s WSATU.

I’m reminded of the line from the Thermal’s song, ‘Returning To The Fold’, “I can’t believe I got so far with a head so empty“;

The fact is, I have, and I continue to.

With that being said, we’ll get on with the tale.

I headed to Southern California to join forces with Handsome AK, and his family, who from this point forward will be referred to as Handsome TK and Handsome LK, because when I conjure nicknames they go deep.

It turns out that so excited were his neighbors by the prospect of binge drinking, that a whole day of shenanigans were planned, and friends from near and far were looped in on the impending train wreck. At about noon we began the decent into madness, and didn’t look back for about twenty-four hours; 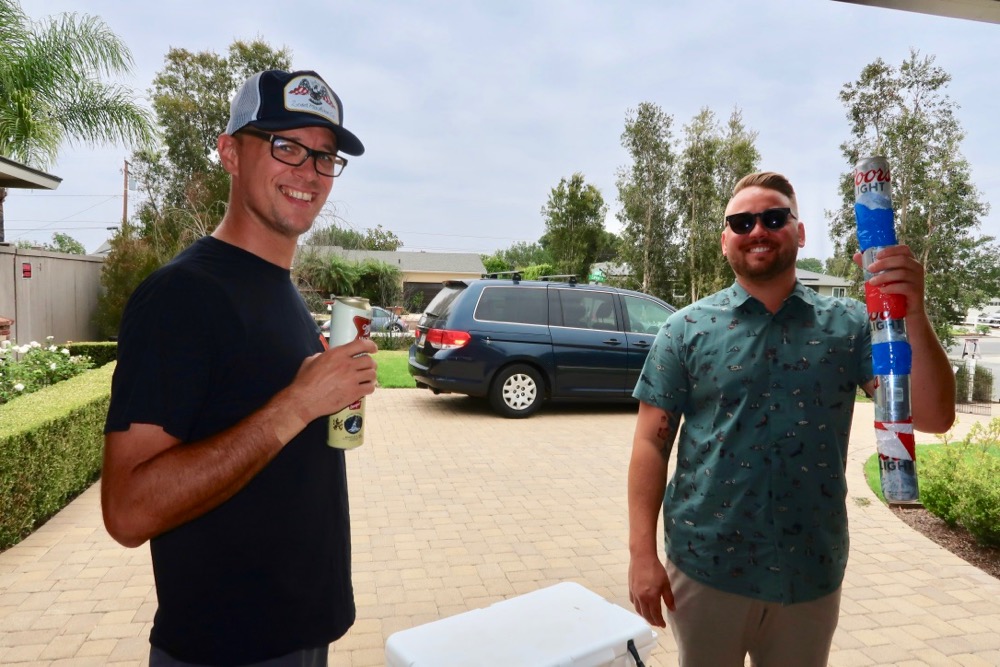 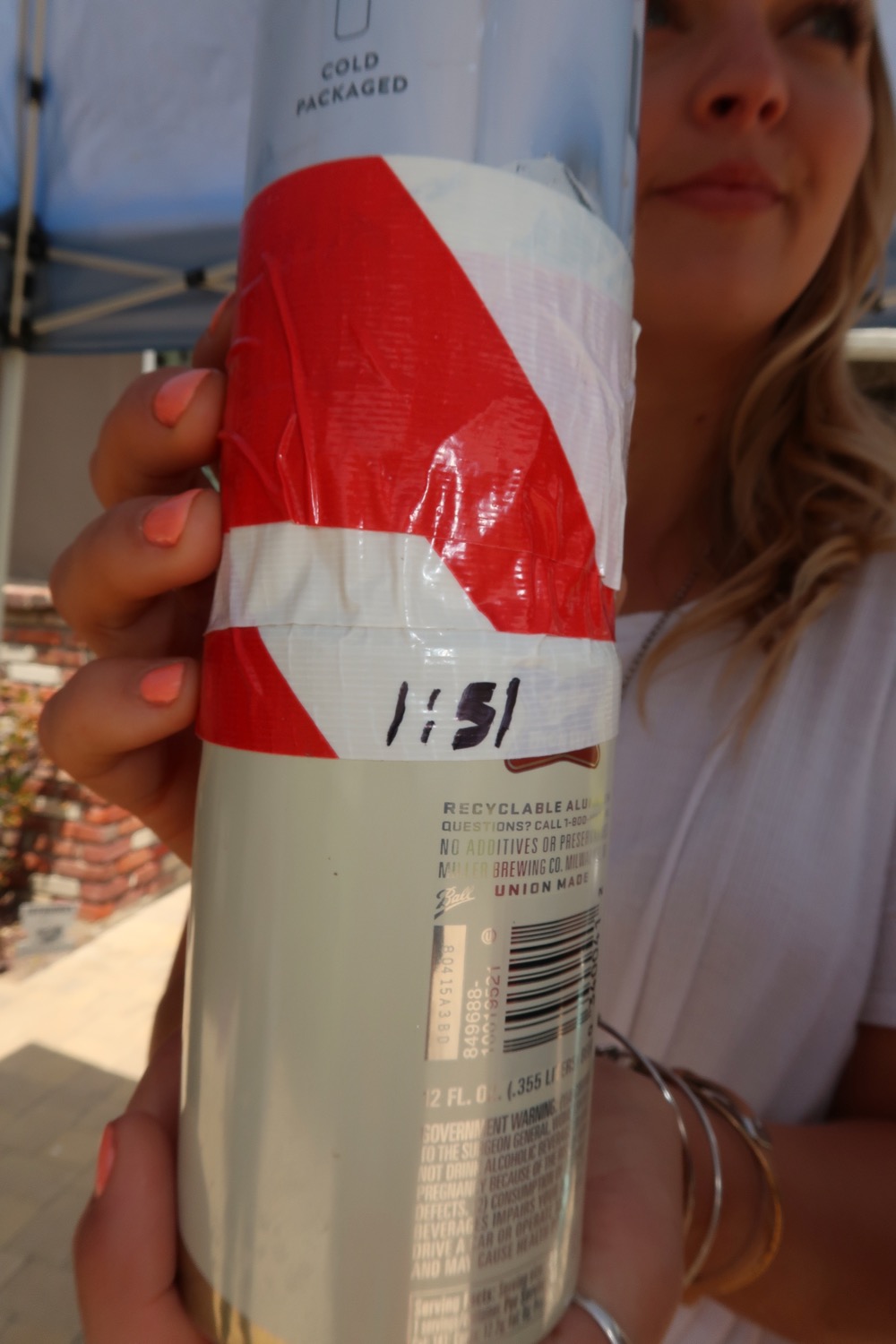 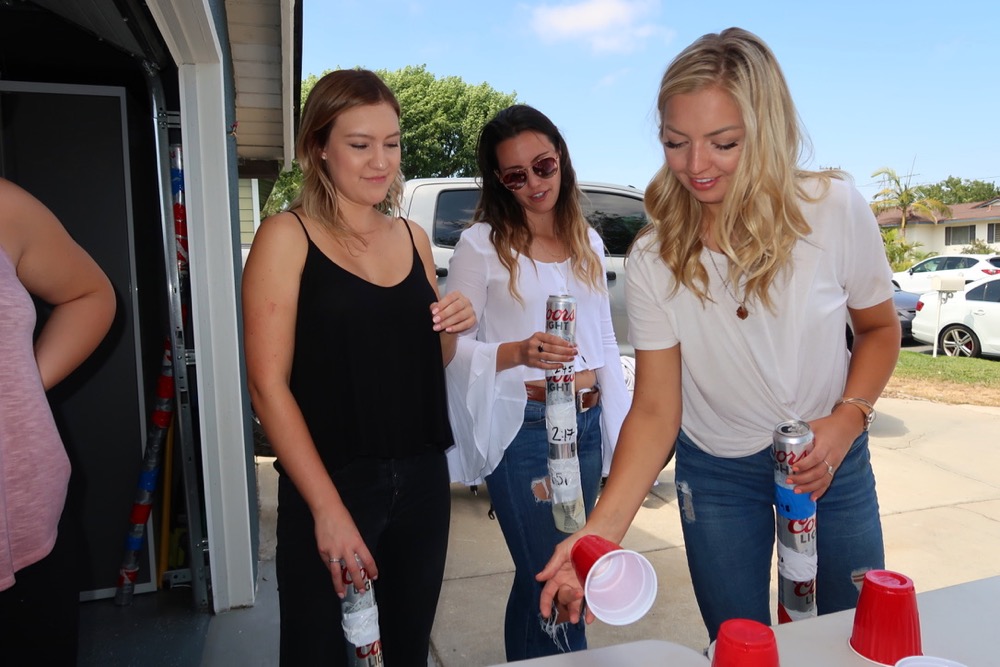 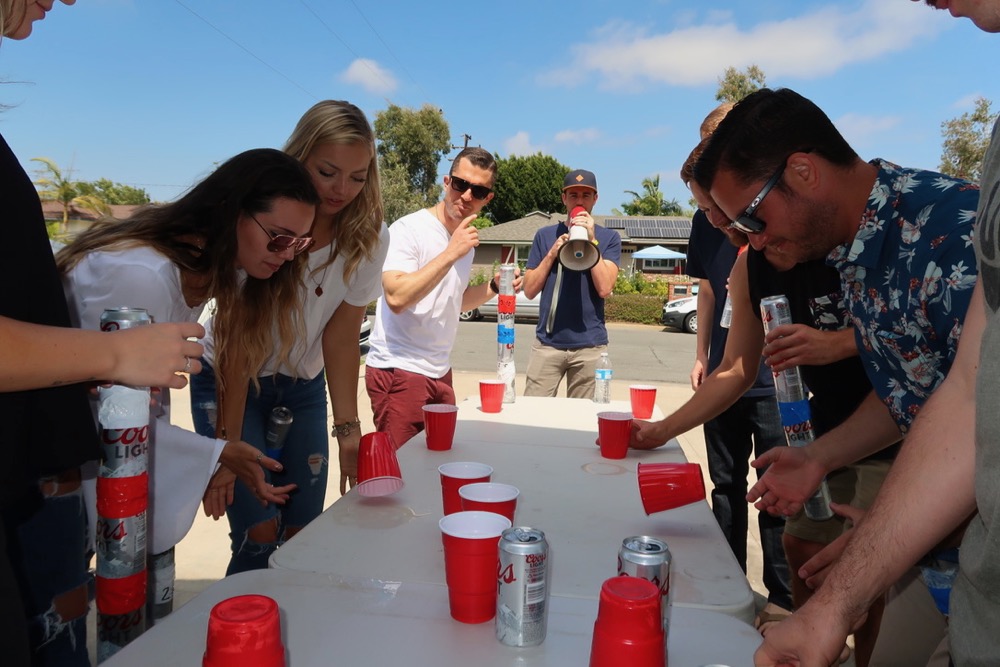 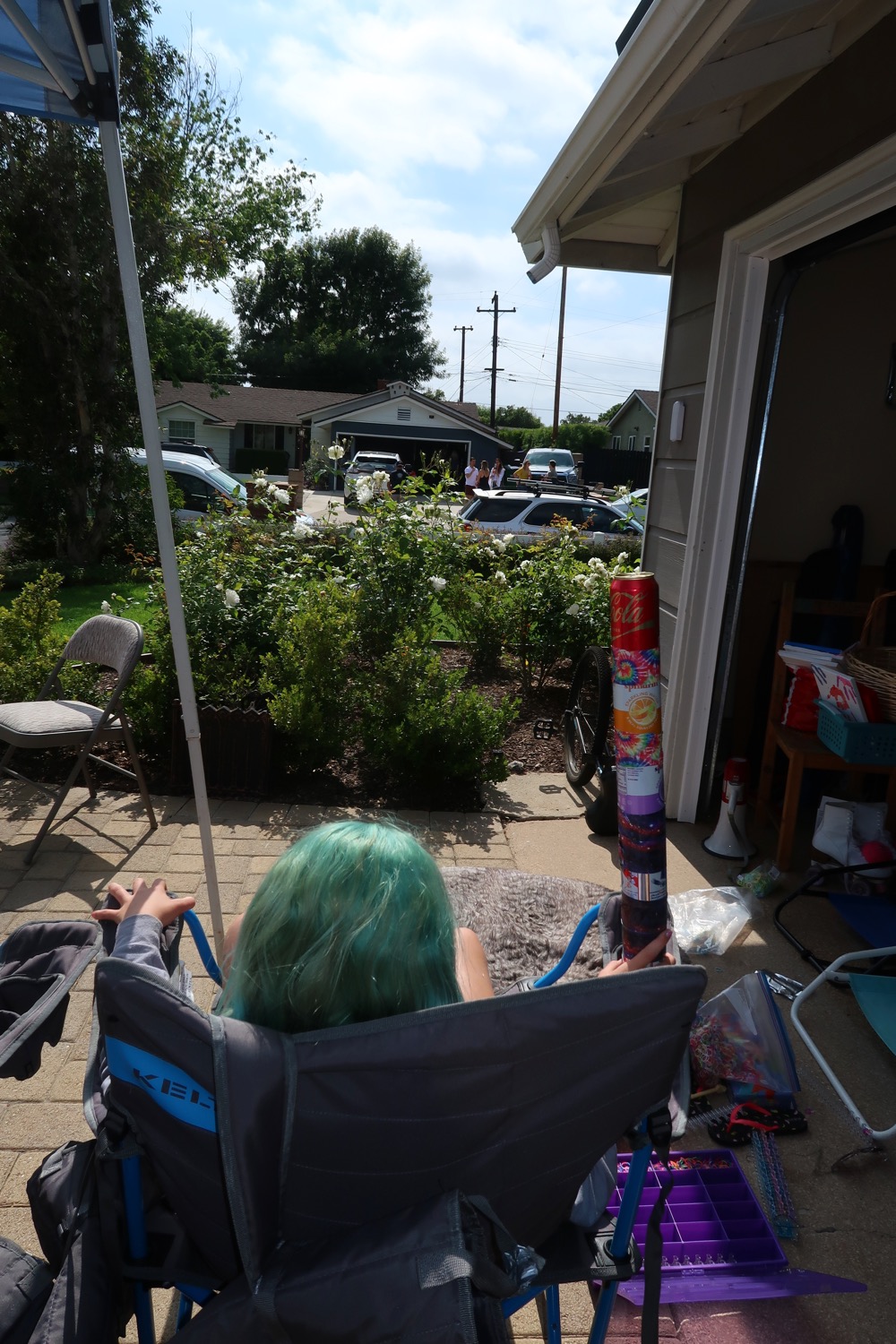 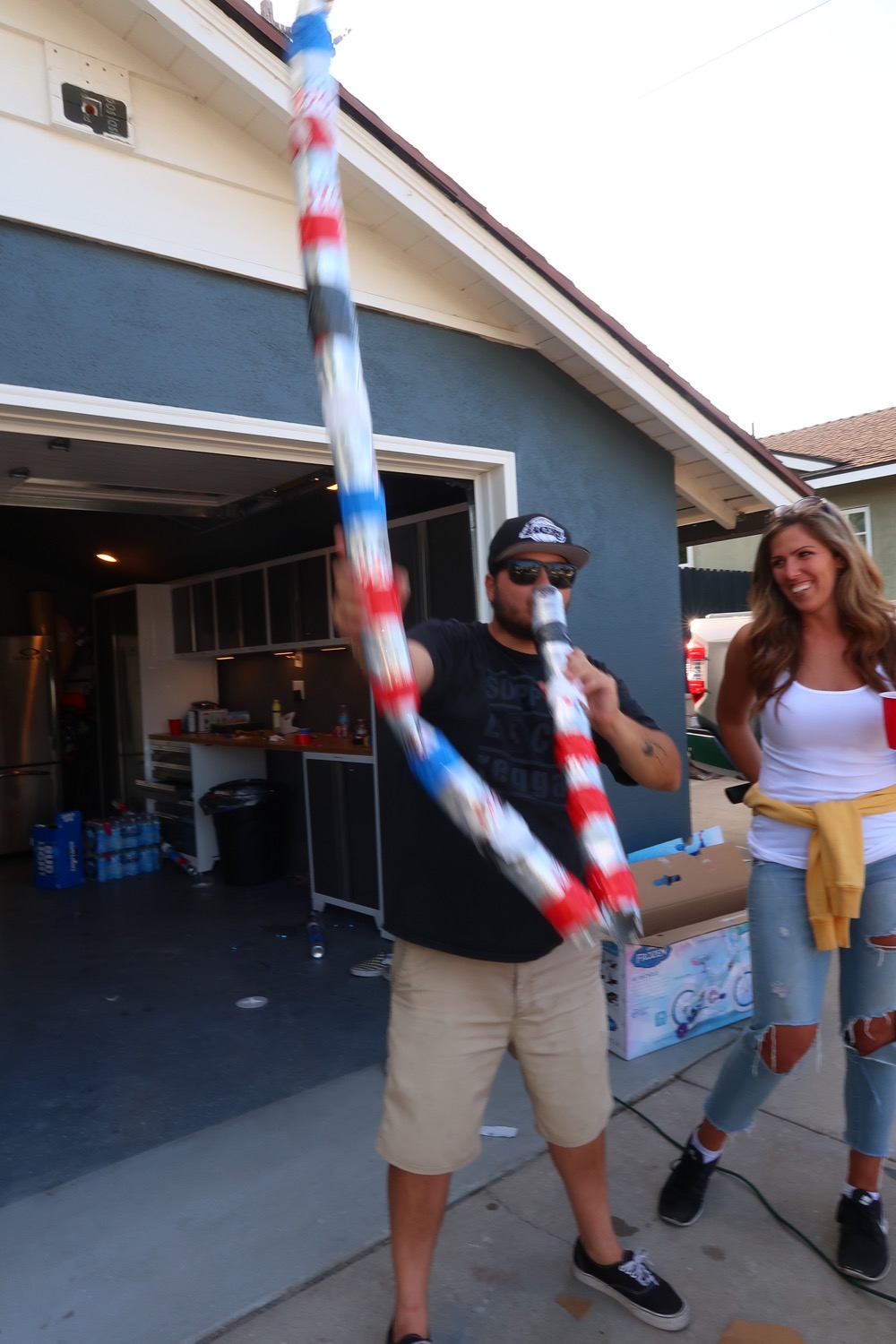 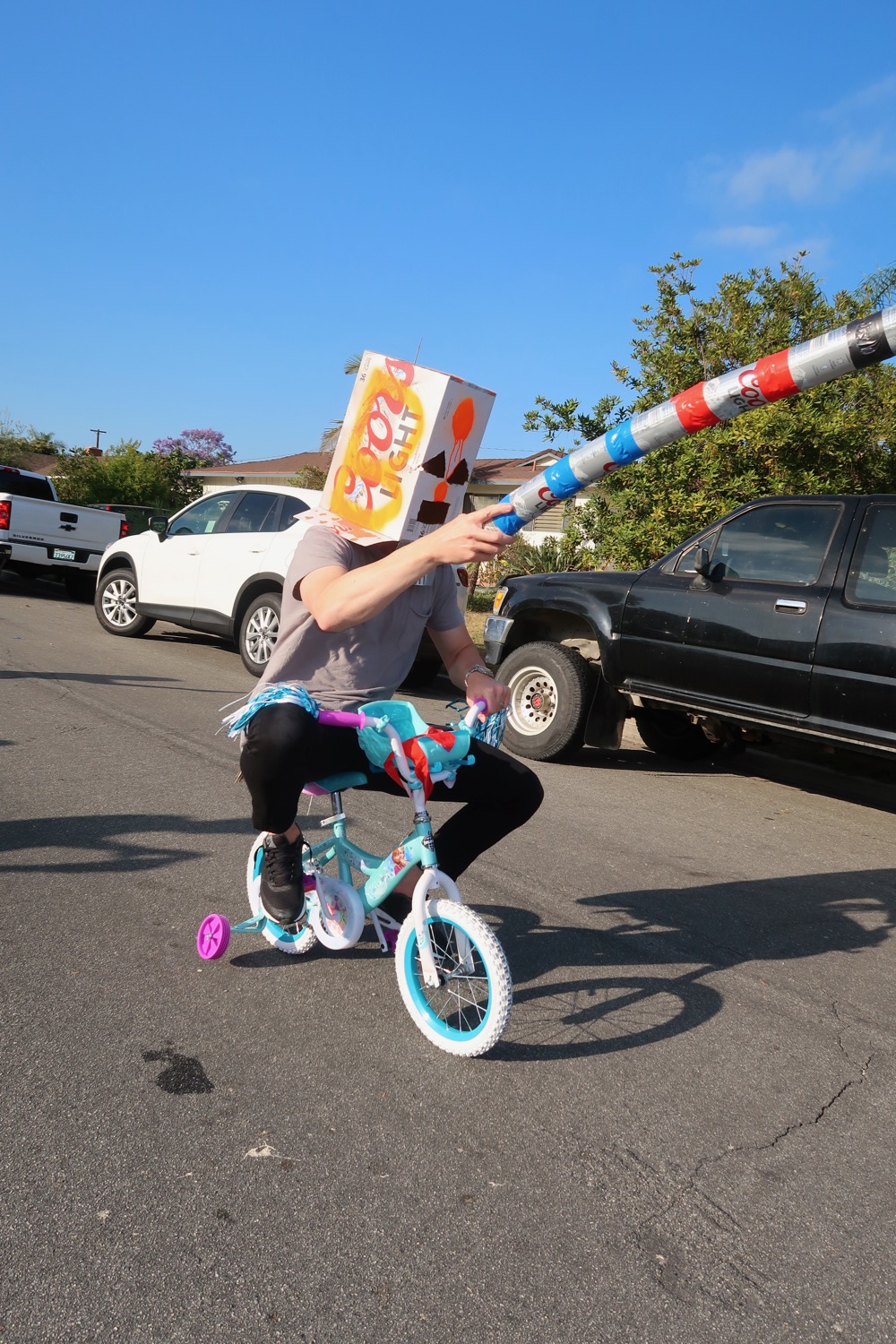 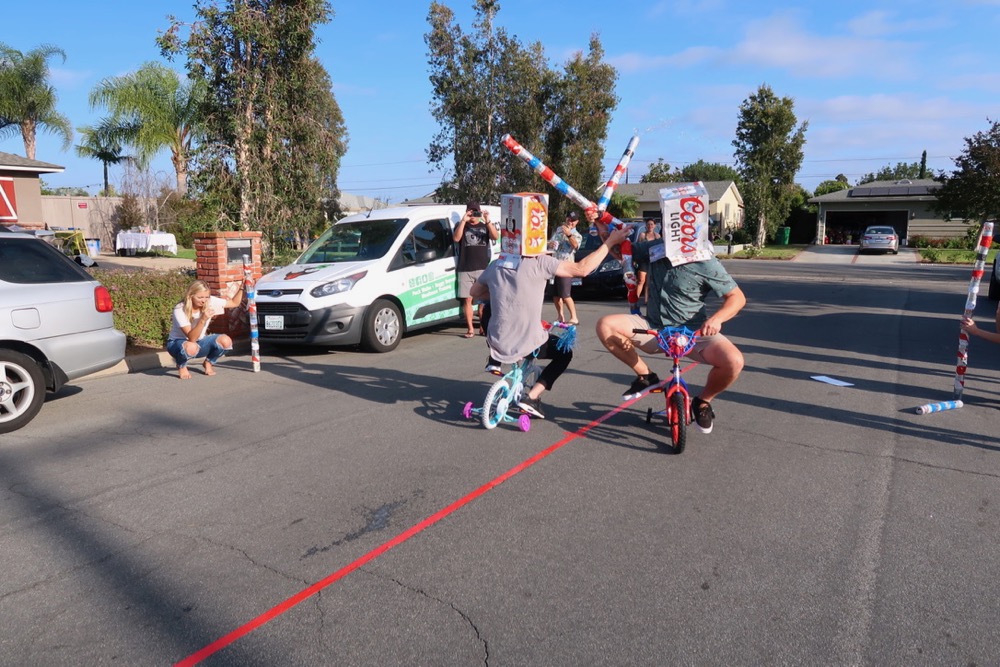 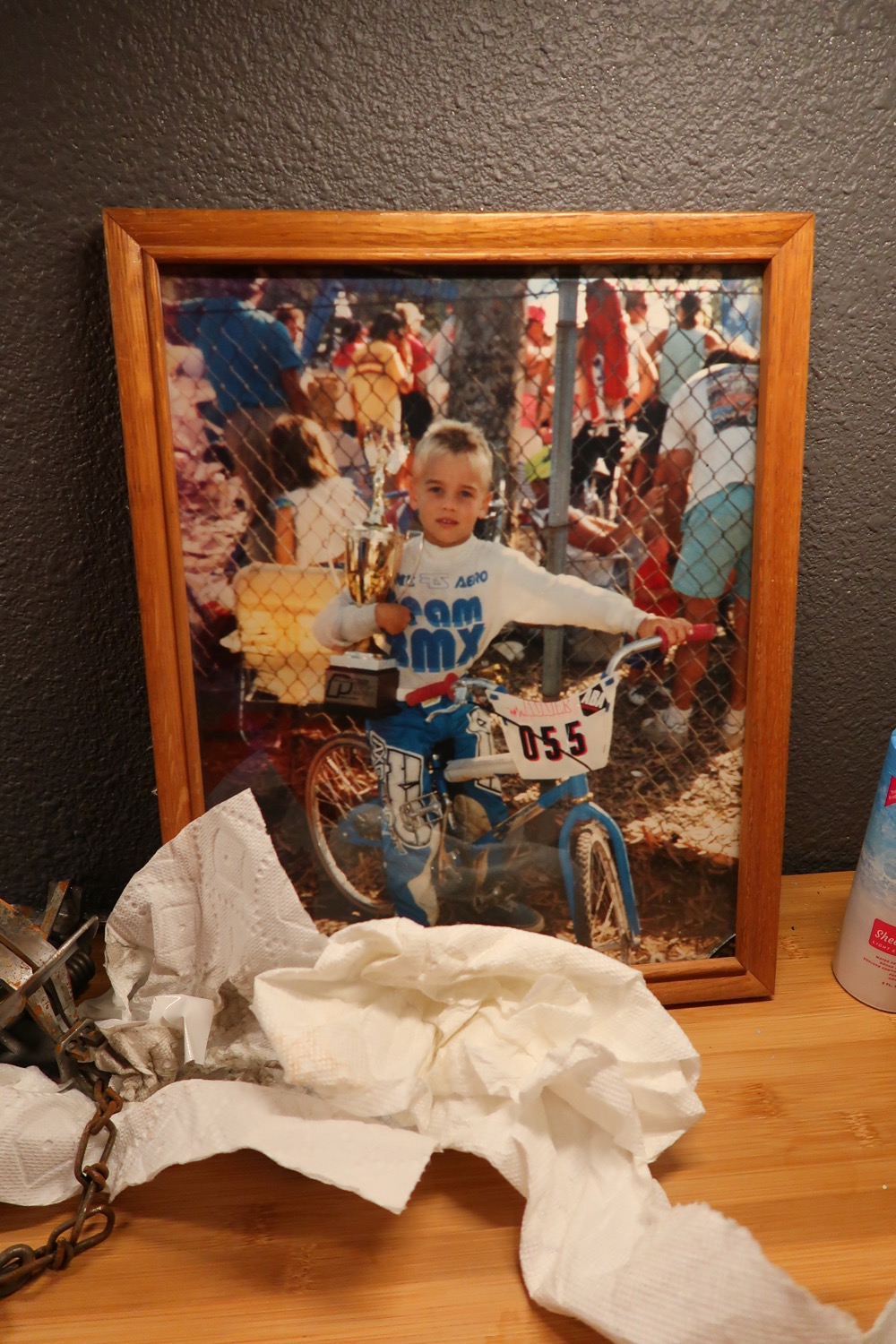 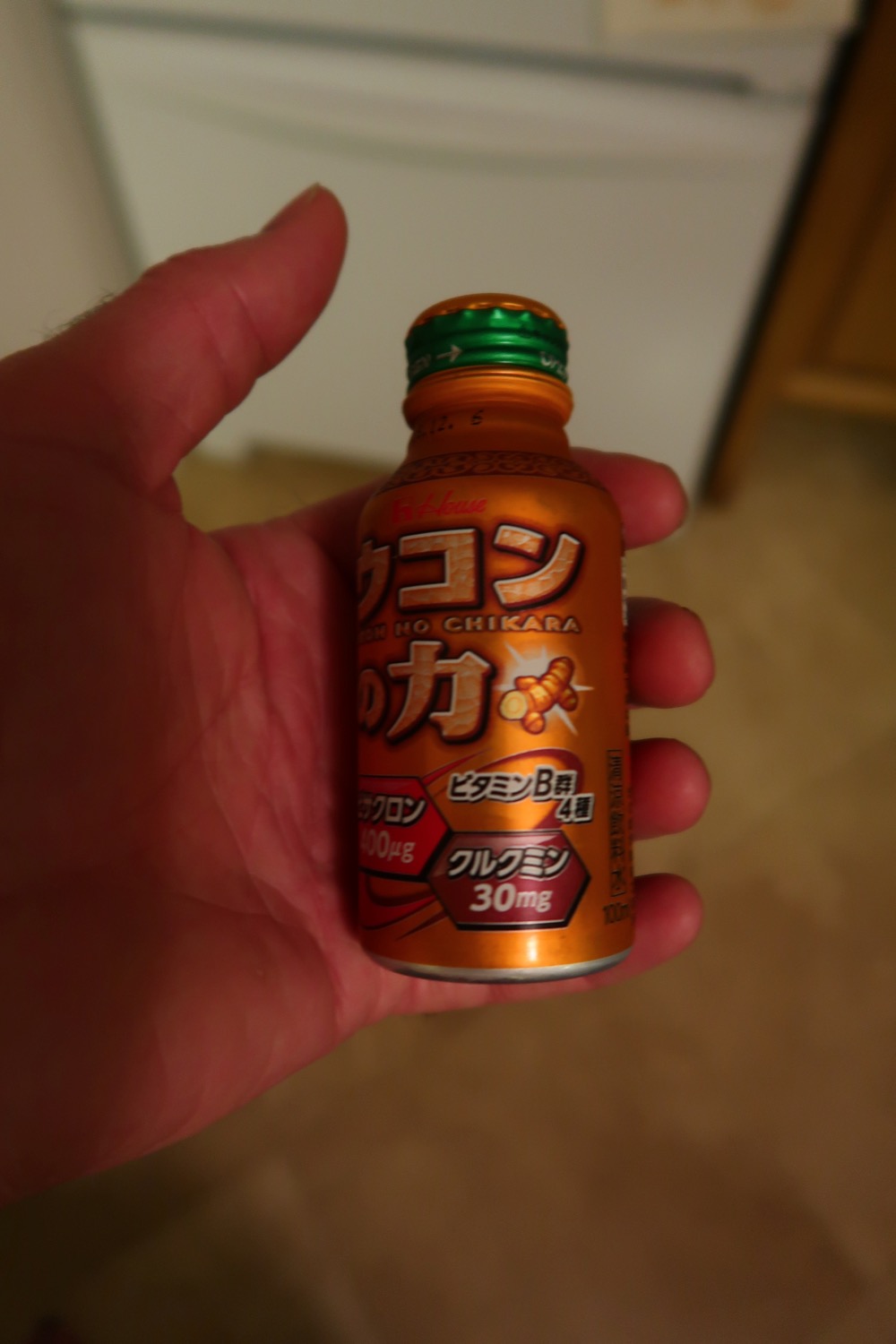 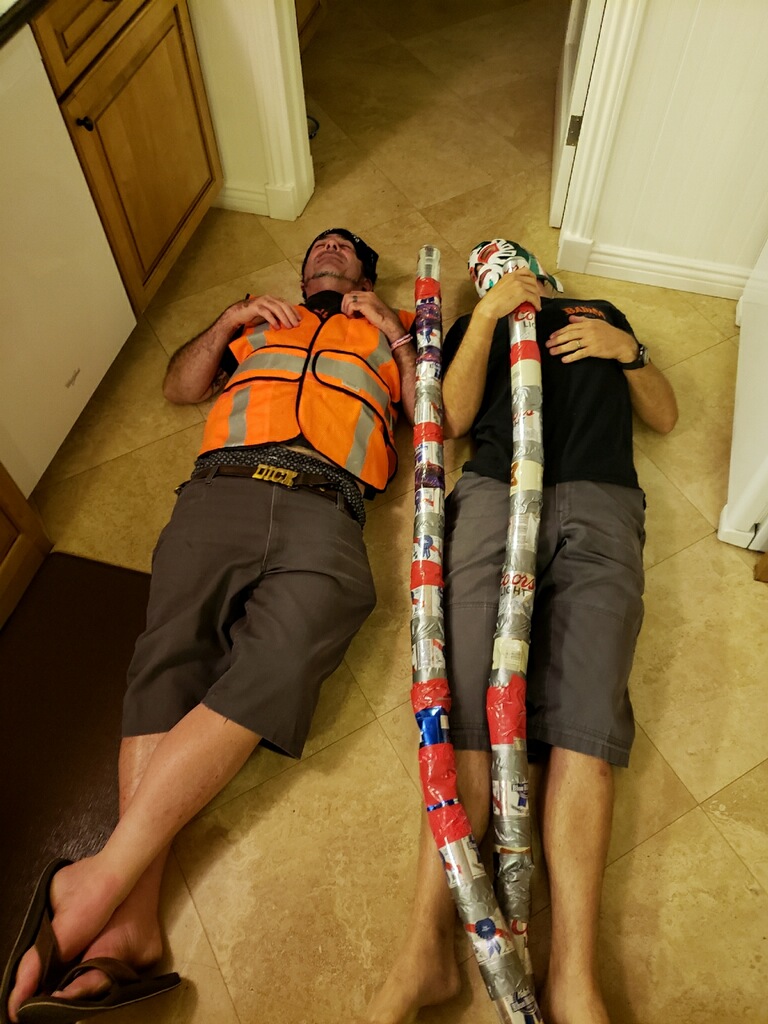 There was a whole lot more that happened, but trying to maintain a role as party commissioner, as well as documentator, attempting to achieve a solid and observed 30 stack, which found me slamming two beers at ten till midnight, and clearly, recognizing that flip flops are in fact shoes was all far too much for me to manage, and I let go of the leash entirely.

The following day was a wash. I think I may have momentarily died, and I know for certain I fell asleep while floating in the swimming pool. At some point I recall AK asking if I’d like to go on a ride. In response I barfed a little in my mouth and went back to bed.

Eventually, we took a lazy spin across town and ate a bunch of delicious Mexican food (by the way, in Mexico it’s just called ‘food’), I charmed the grandma aged waitress with gigantic boobs, drank a michelada, and all was once again right with the world.

Being that the following day was my last in town, Mr. And Mrs. Handsome K boarded their whips, and I hopped on my loaner beaut; 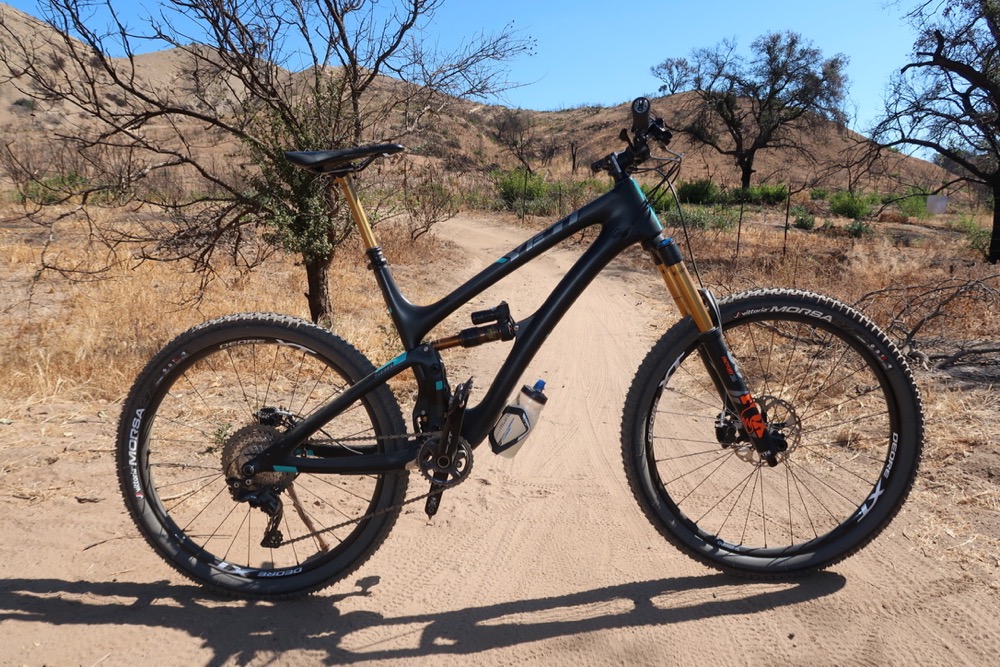 -and burned off the last of the residual bad gasses; 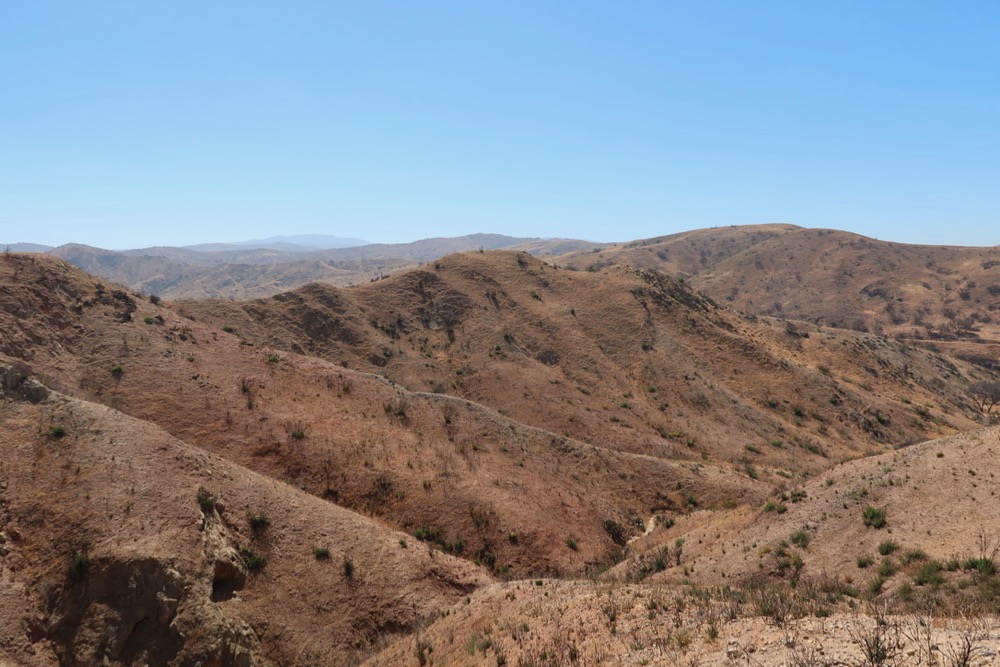 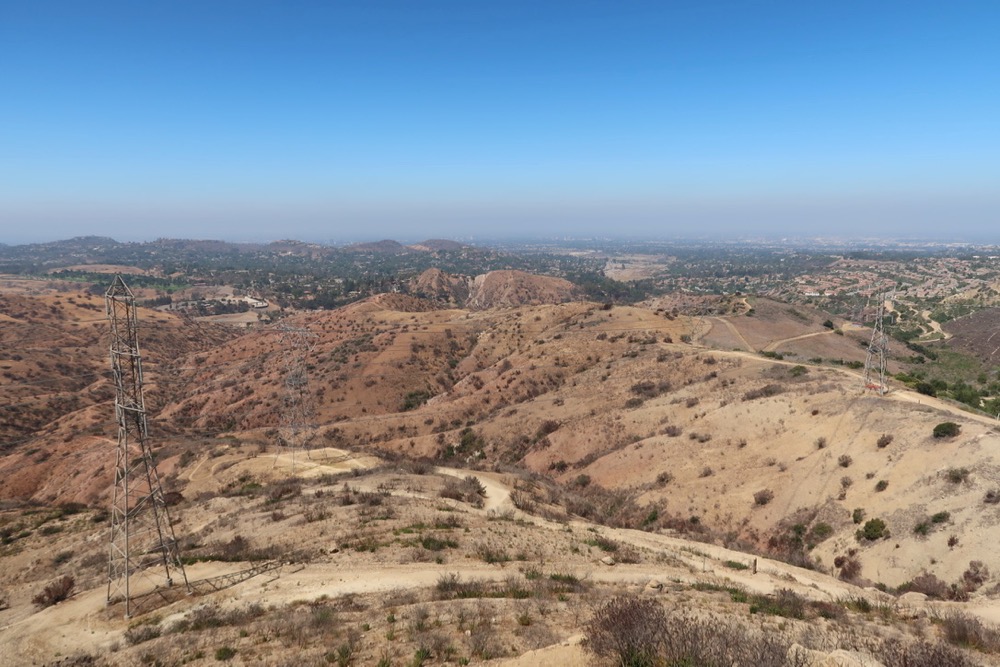 Finally, with my departure nearing, we hauled ass back home, AK went to work, TK and offspring LK went to run remands, and I fell back into a stupor in my natural environment; 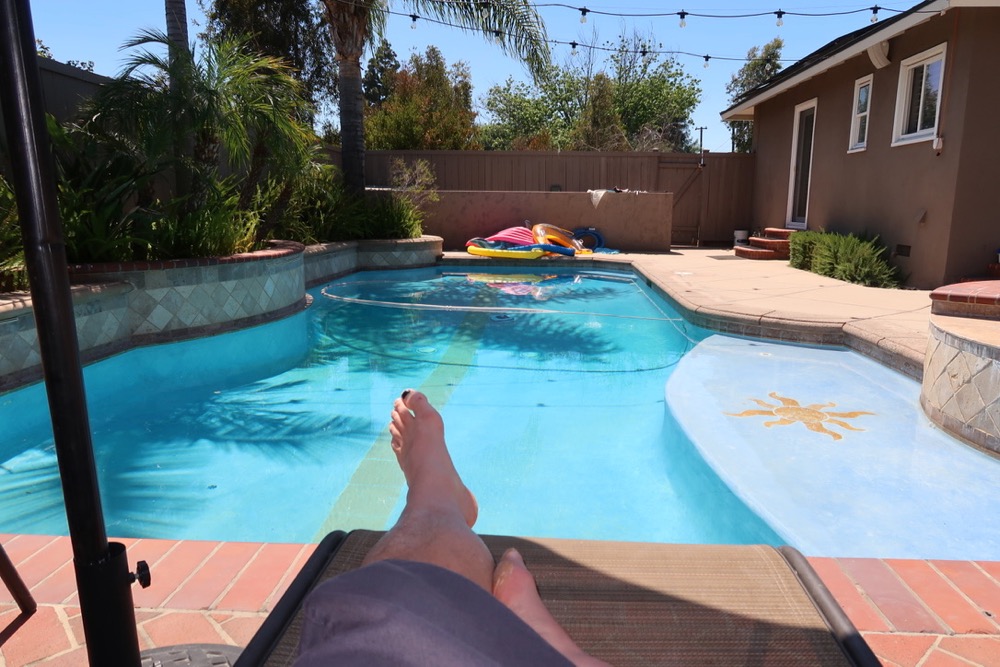 It is at the conclusion of today’s post I thank you for your time and consideration on the matter, and am moved to verse.

We laughed, we cried, we ate, we lied, but most importantly, no one died.

I’ve told the tale, celebrating our sin, I swear this will be the last time, until we do it again.

One Response to “Let’s never do this again.”