“There are probably some cool toys down here.” 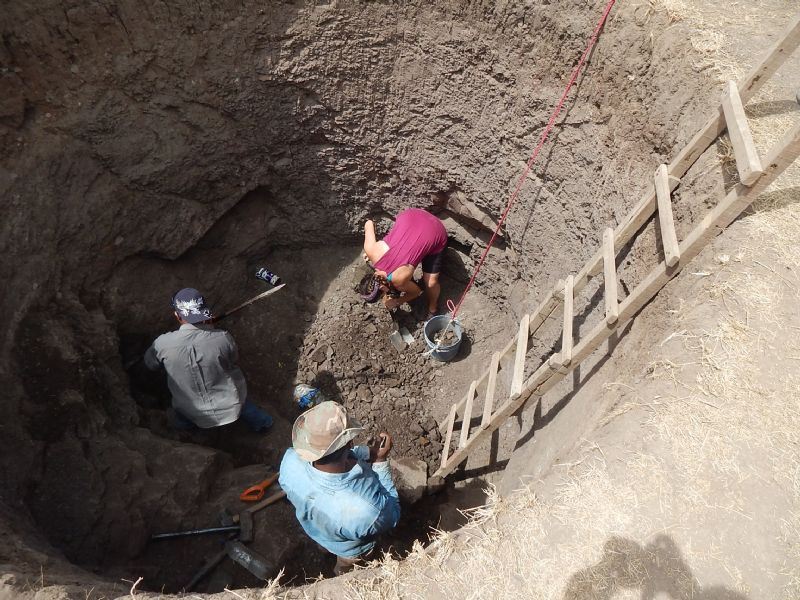 You know what? I don’t care about tennis balls anymore. That was a passion of another time.

This days, I’m all about little trucks.

And let me tell you a thing or two about this quicksand in which I’m currently stuck.

Did you know they make tiny working winches, and little tiny coolers, and flashlights, and milk crates full of stuff, and even a little tiny mountain bike with which to accessorize your toy?

I didn’t, but I’ll tell you two things, and that is it’s absolutely preposterous, and I can’t get enough of it.

I don’t know… Maybe it’s because the orange fart cloud in DC and his band of idiots are dismantling reality brick by brick, and so desperate am I for a distraction that I’ve fallen headlong into this random hobby, or maybe it was my destiny all along.

One thing I can say for sure is I spent every penny I had, and a bunch I did not on what is perhaps the most frivolous investment of my life; 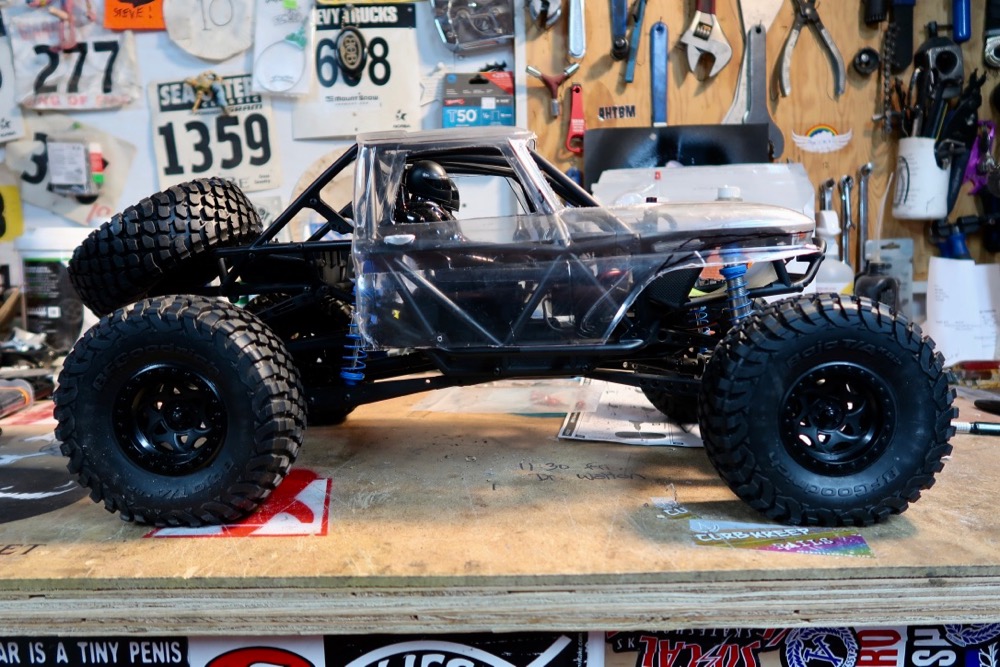 That of course is the Axiel R10 Bomber, with a severely modded ’66 Chevy body, which I can certainly guarantee will not look as good as the one on the website where I bought mine; 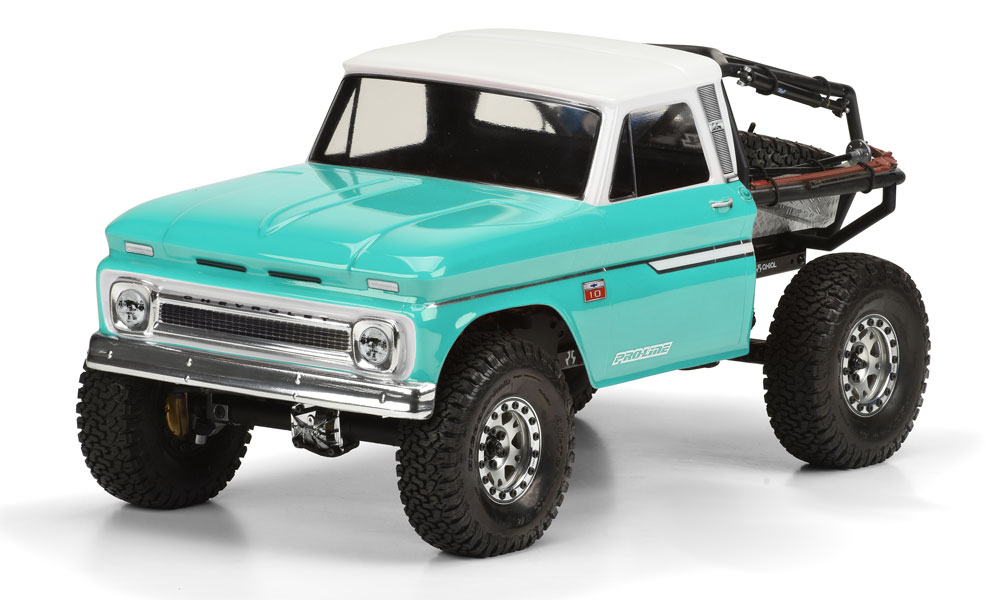 And I figured as long as I was being a dick about it, I’d make Radical Rick be my co-pilot; 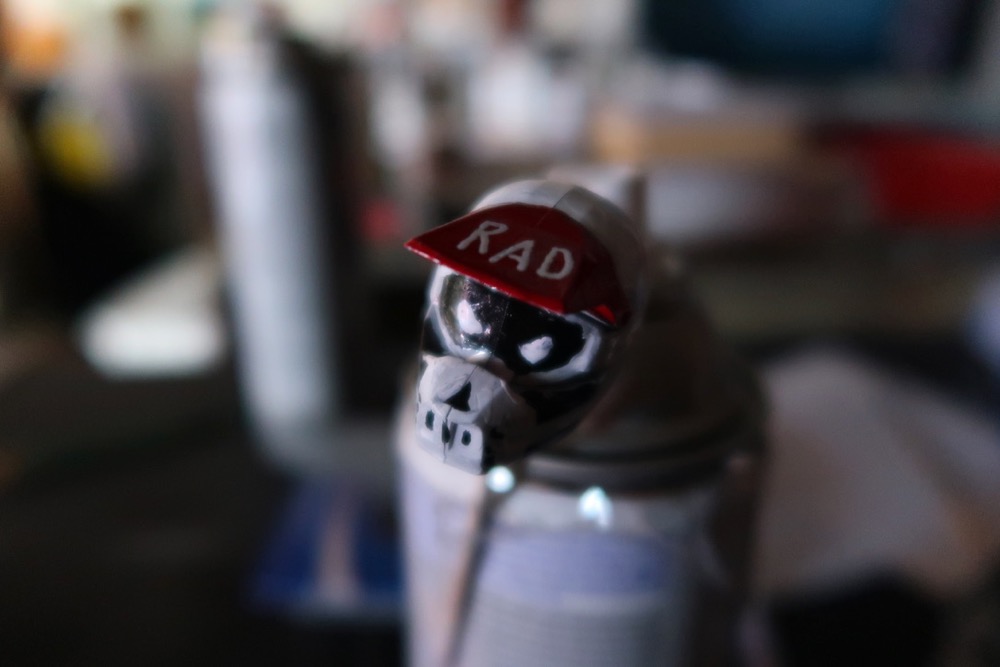 I’m waiting to paint the body until I have all of the cuts made (the front fenders still have to be cut back a bit) and then fit and re-fit, and re-re-fit, at which point I think I’ll finally be able to go outside and play with my toy.

Truth be told, I kinda would have rather just gotten a truck that didn’t require so much monkeying out of the box, but then my junk woulda looked like everybody else’s junk, and that just won’t do.

Anyway, I reckon for at least a little while, or until I get distracted by some other weird, and random shiny thing, I’m gonna be stuck on this for a bit. Oh, and to whoever took sympathy for my plight recently and sent me an email with a photo depicting a rather admirable collection of similar dorkiness, would you reach out again? I lost the email and feel it necessary to study just exactly might become of me.

But back to my co-pilot real quick- You know about Radical Rick, right? 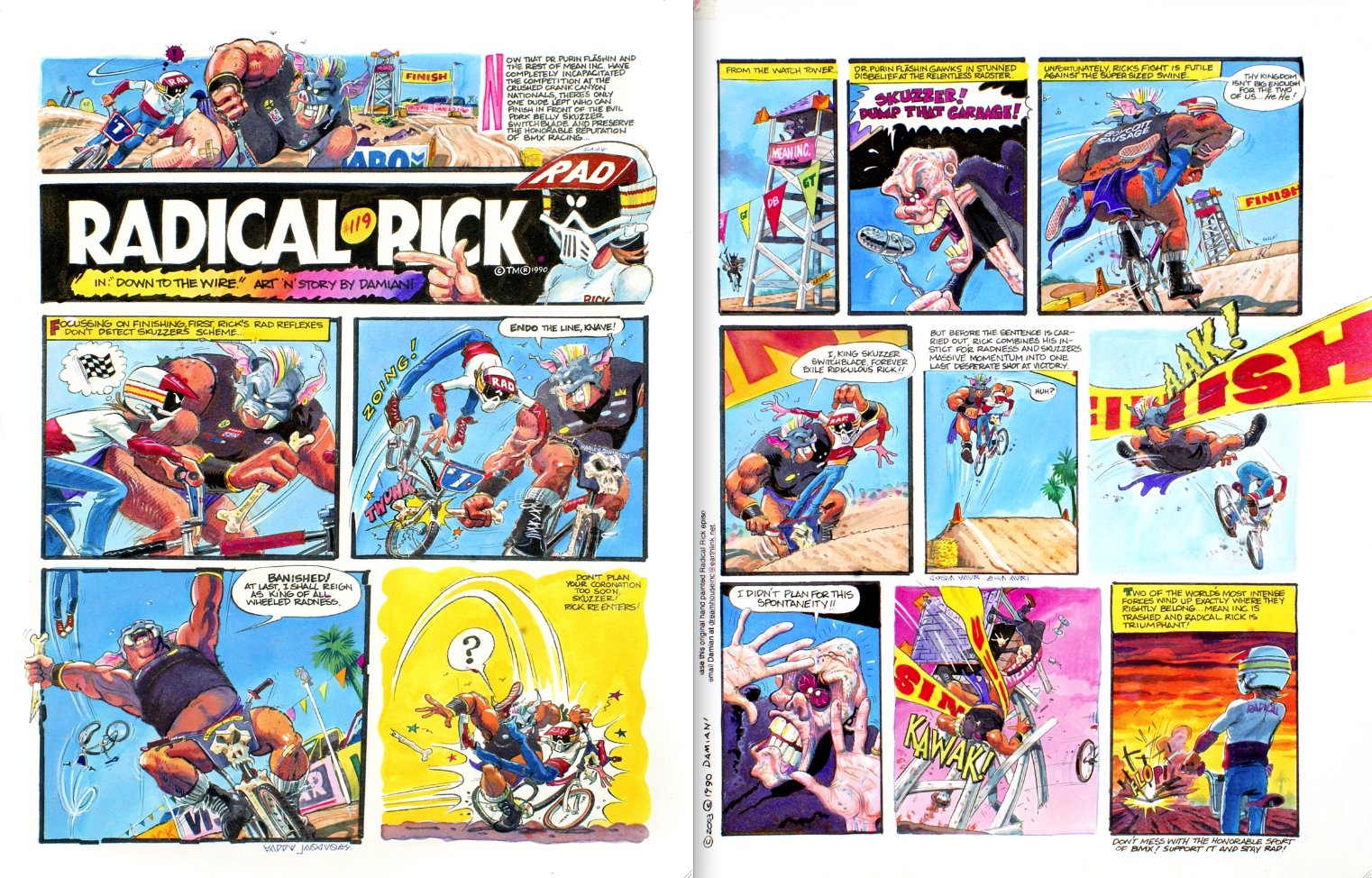 I suppose while we’re on the topic of Radical Rick, it’s only right to mention that as of this past weekend, Helltrack is back; 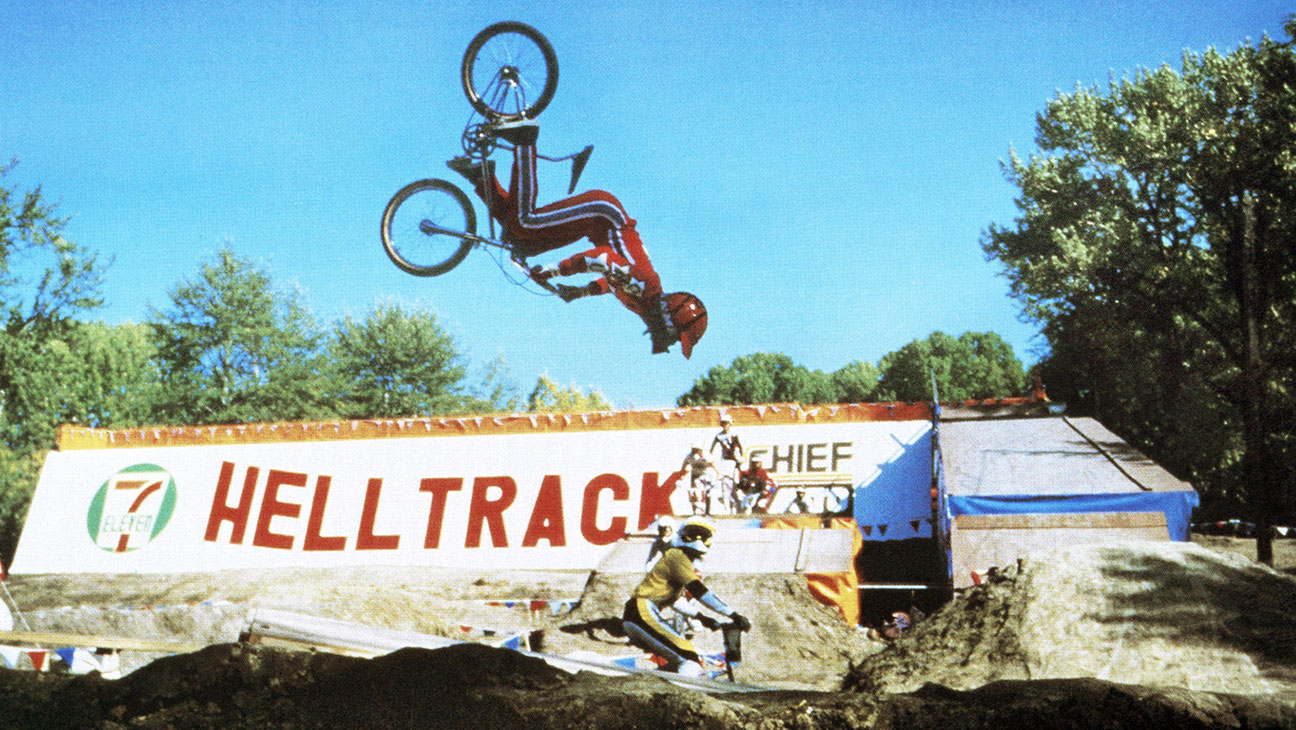 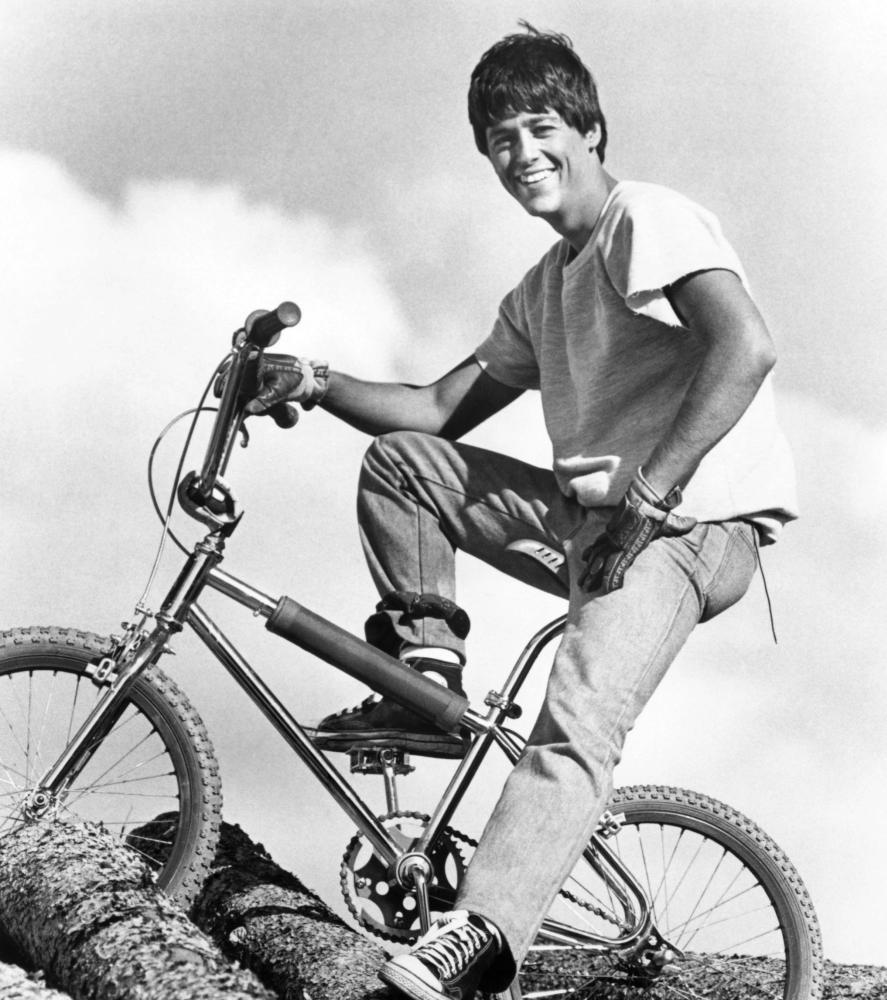 It’s also worth noting that after healing up from an array of injuries received in a car accident at the head of the year, the role of Cru Jones was played by the esteemed, bulletproof, and never not smiling, Caroline Buchanan; 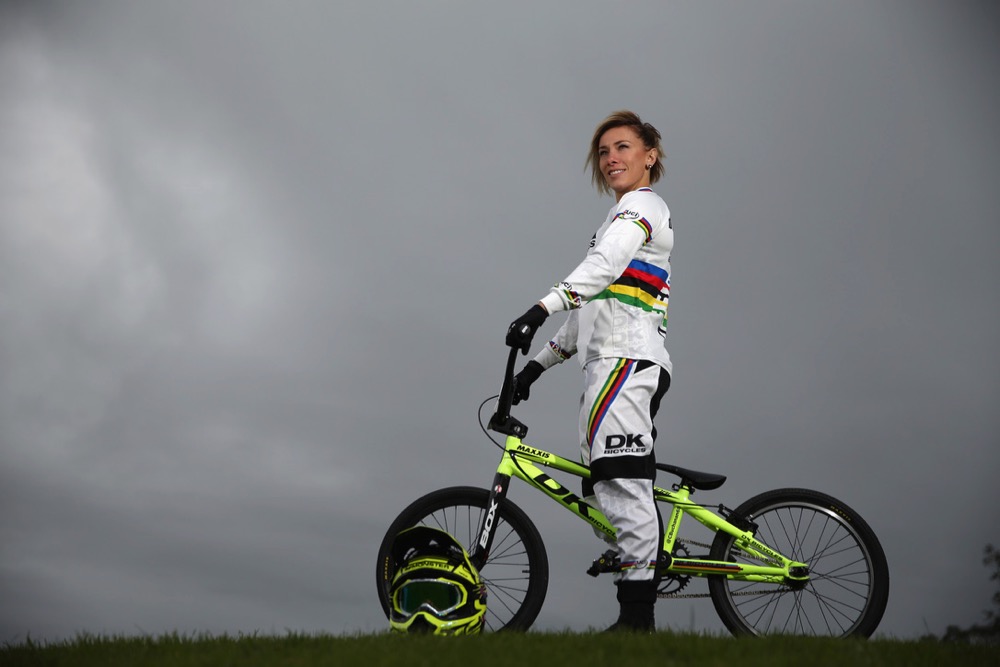 -Who perhaps at this point forward might as well be called ‘Cru Buchanan’.

Or dare I say, Cruchanan?

I’m stuck in a hole.

5 Responses to “The rabbit hole, she’s a deep one.”