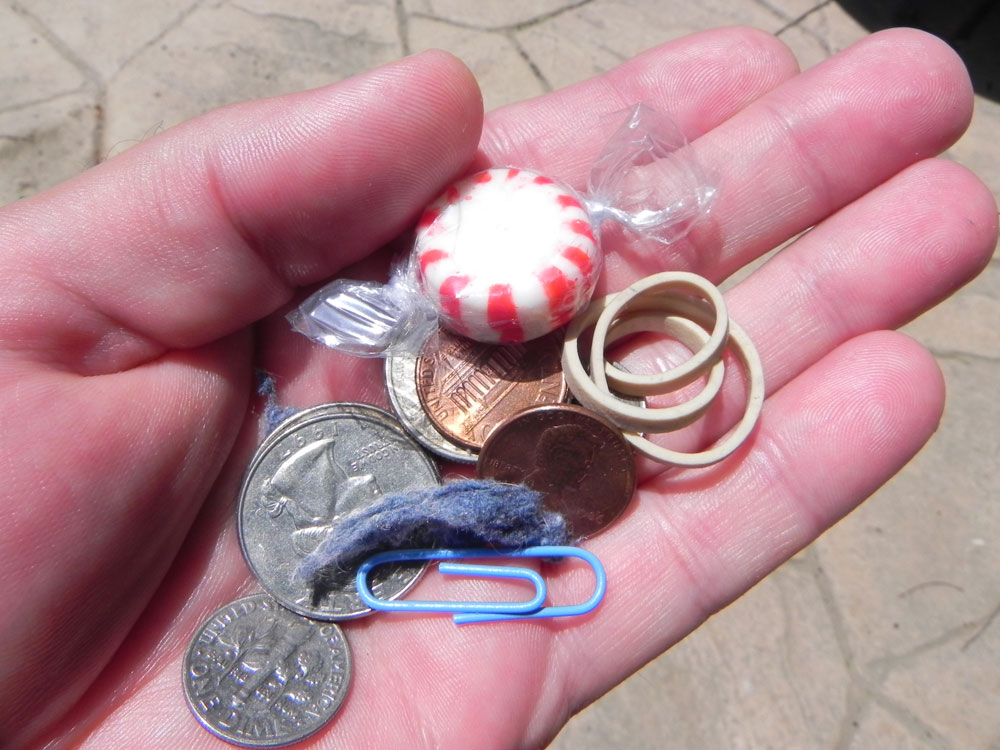 1.money in coins or notes, as distinct from checks, money orders, or credit.
“The staff were paid in scrilla.”

Good morning. I stand before you today to say I have started a job, wholly unrelated to that which I do here. You might recall me mentioning on Friday that I had rediscovered a path in life, from which I’d lost my way. Part of this process was a message I’d received from Puppy my web Yoda asking me if I knew of anyone who could use some supplemental income.

Because I’m still paying for those wizard staff arm warmers, as well as a couple of other bitchin items I have coming down the pipe, I figured “well, why couldn’t that person in need of supplemental income be me?”

So this is all to say on top of my regular duties here, I’m now gainfully employed for at least the next 80 hours in the weed biz; 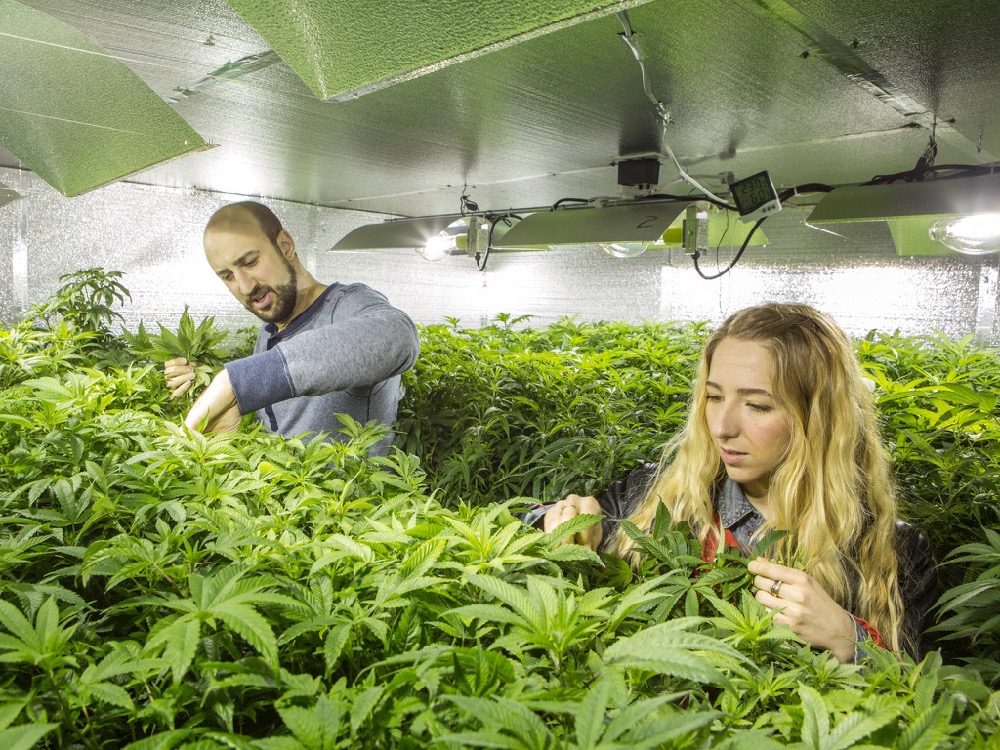 Is that bizzaro Taylor Phinney?

I’m not growing it, or selling it, or processing it, or even partaking in it in any way. Alas, I’m but the lowliest cog in the machine, and if you need me, you can find me there. In the meantime, orders will still be filled, emails returned, posts written, and etc., it will just take a smidge longer than immediately. I thank you for your time and consideration on this matter.

Now, because it’s been a while since we have, let’s take a second to dip into the mail bag, the first communique coming from Jason;

Today I took this picture of my niece admiring the dents on my Hot Wheels, which my mom had the good sense to keep; 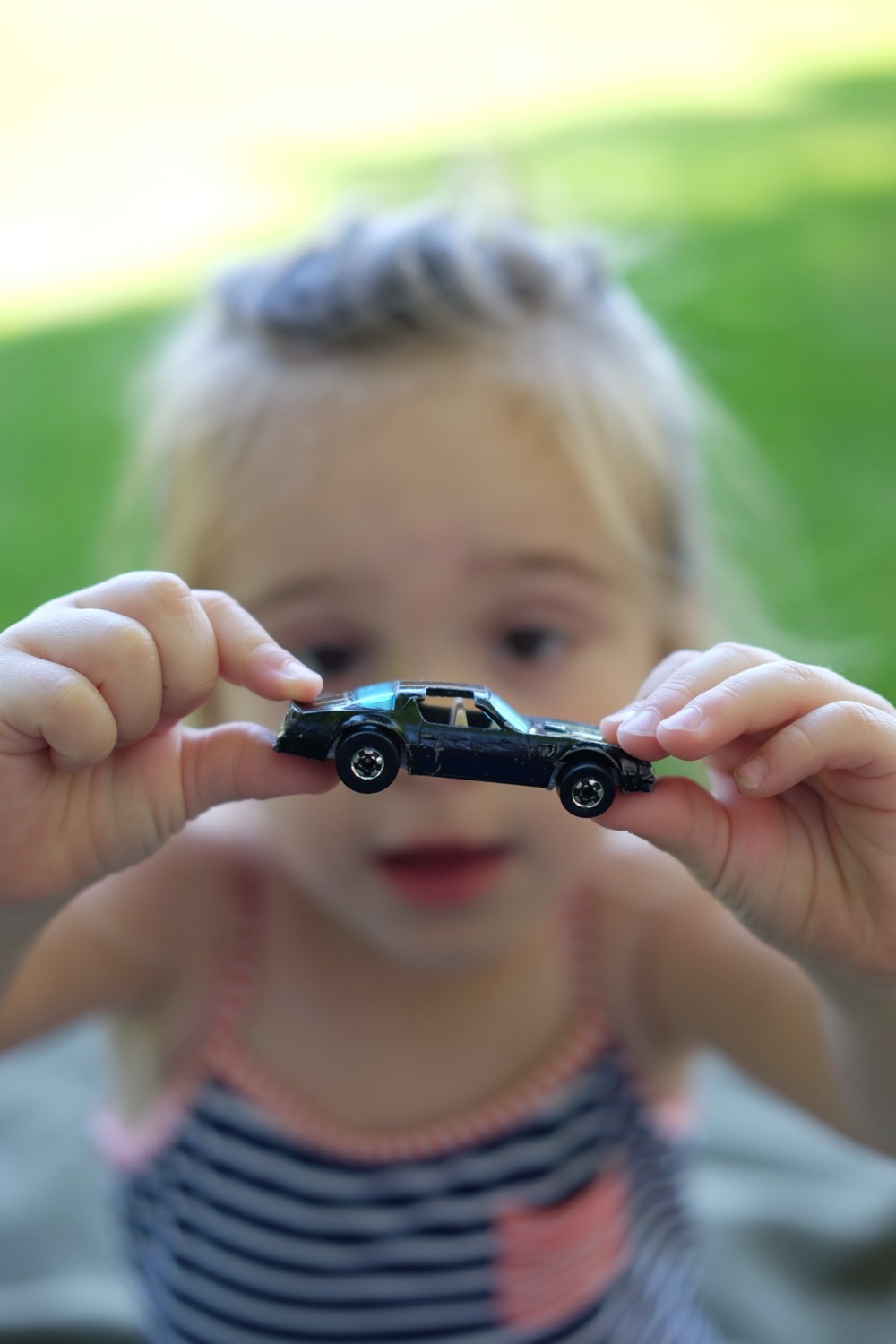 Thought it would brighten your day.

When I look at a Trans Am, I naturally think of the Bandit; 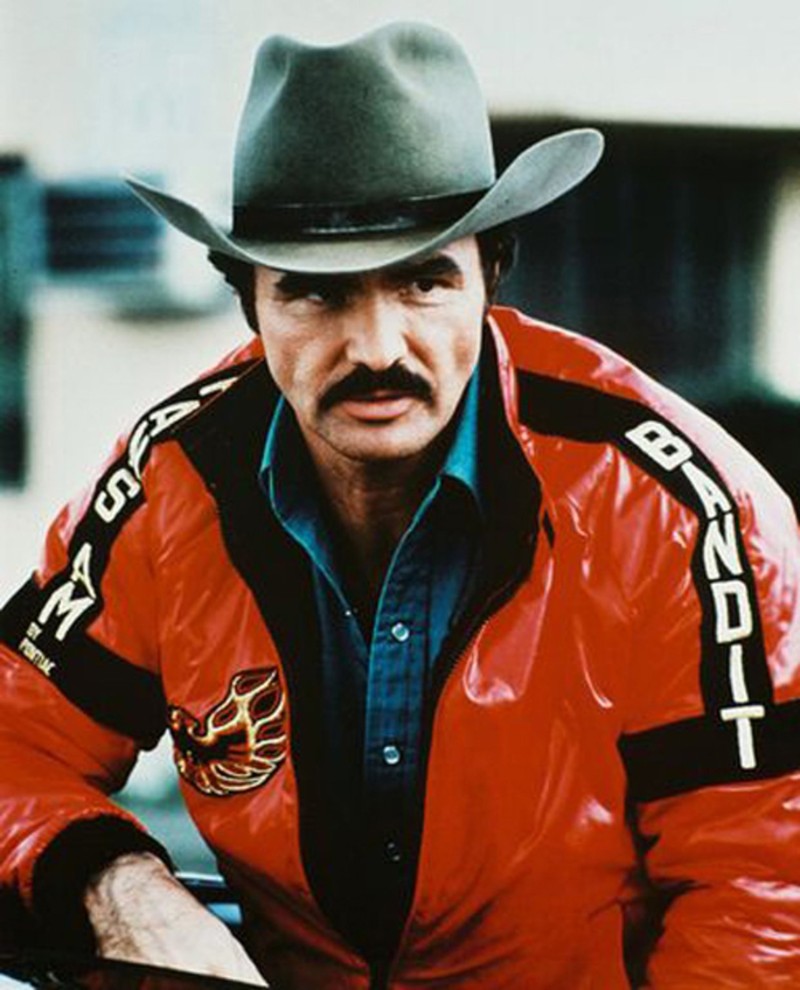 -Used to be, when I thought of Magnum P.I. I would think of happy childhood memories, and Ferraris, and Magnum’s undeniable charm.

Now when I think of it, I’m forced to confront just what a horror show 2018 has become;

Oh my god, what have they done?

Thankfully at some point, I was sent an Ozzy Man review of some sort of RC championship or another, which promptly cleaned my mental pallete;

‘Hold onto your dicks‘ indeed.

So in recent days you might recall the grand unveil of my new little truck; In the comments of thee previously mentioned post, a person called Benjamin Bunny noted that I would be replacing the servo (the thing that steers the truck) in a matter of seconds, which couldn’t have been more correct.

Being that I’m new to this game, I couldn’t have imagined that within the first 45 minutes of drive time, this item that I had just finished paying hundreds of dollars for would then immediately take a crap, and I’d be out an additional Benjamin for a replacement hardware.

And here I thought the bicycle world was built on a foundation of planned obsolescence. 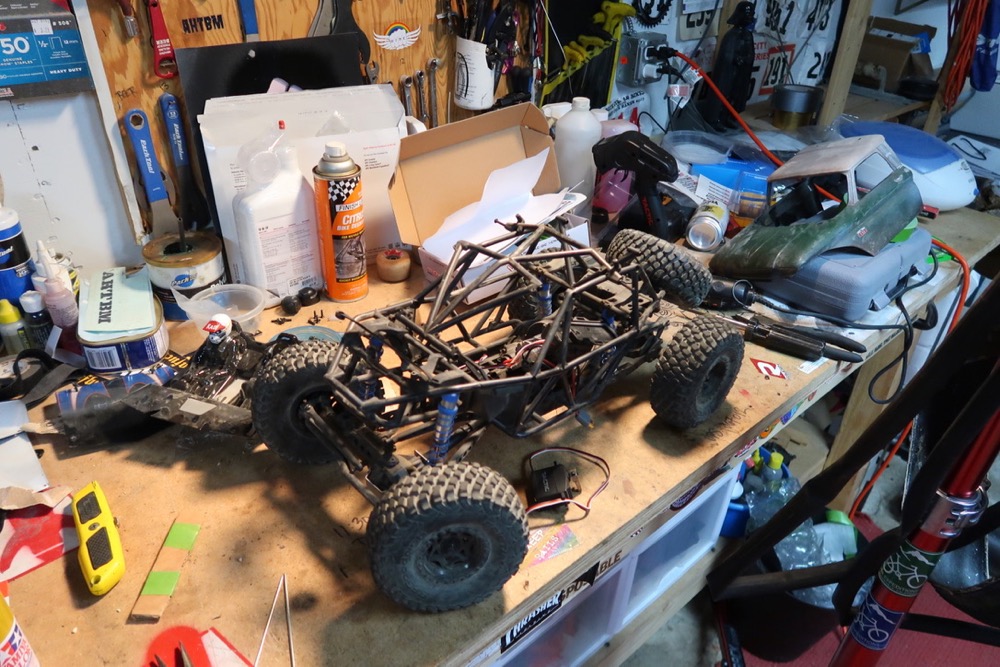 A new servo has landed, and as soon as I can find a spare minute, I plan on getting her all fixed up again.

If anyone has a hobby they care to share that doesn’t result in me turning my wallet inside out on a regular basis, I’m all ears. Grass laying? Thumb twiddling? Water drinking? Maybe all three are my destiny.

For the time being anyway, at least I have a second job to cover the costs.

4 Responses to “Making that scrilla.”