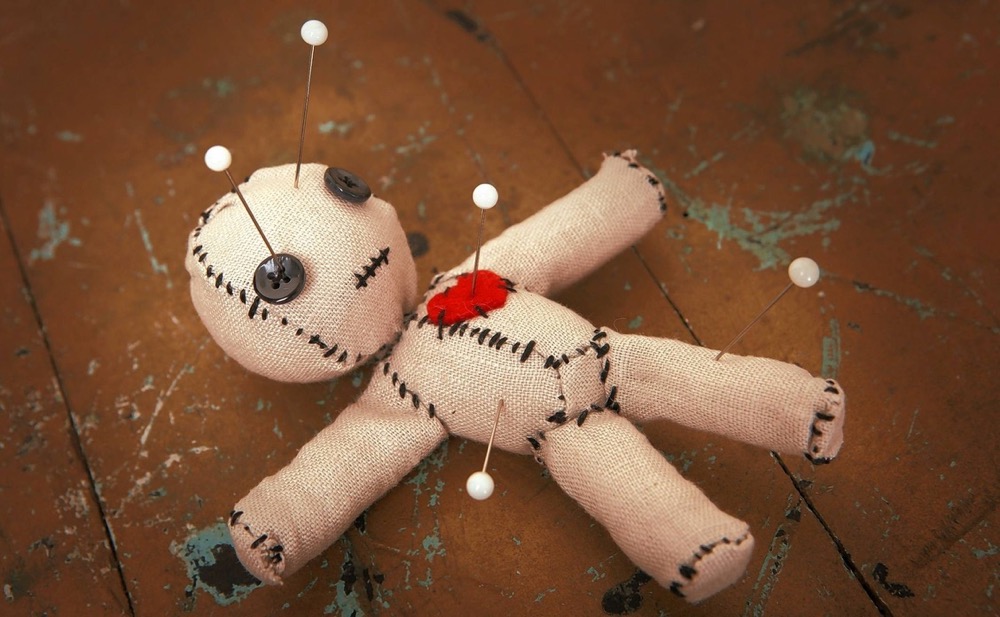 Ok, I’m at a loss. After what arguably has been the most fucked up year of my life (for those who’ve been following along, you know- For the who’ve not, trust me on this one), I’ve found the cherry on the cake. Having spent Friday night roaming the streets (another story altogether), come the middle of Saturday, I was delirious, profoundly sleep deprived, and unsure what to do or where to go. I concluded my nearly 40 hours with no sleep by hanging out at the curb spot, riding my board a little bit, and assessing the situation. Just before packing my bag and making the winding meander back home, in the midst of a failed revert attempt, my rear foot slipped off my board, resulting in an audible pop, signifying that my ACL once again, is more than likely is no more; 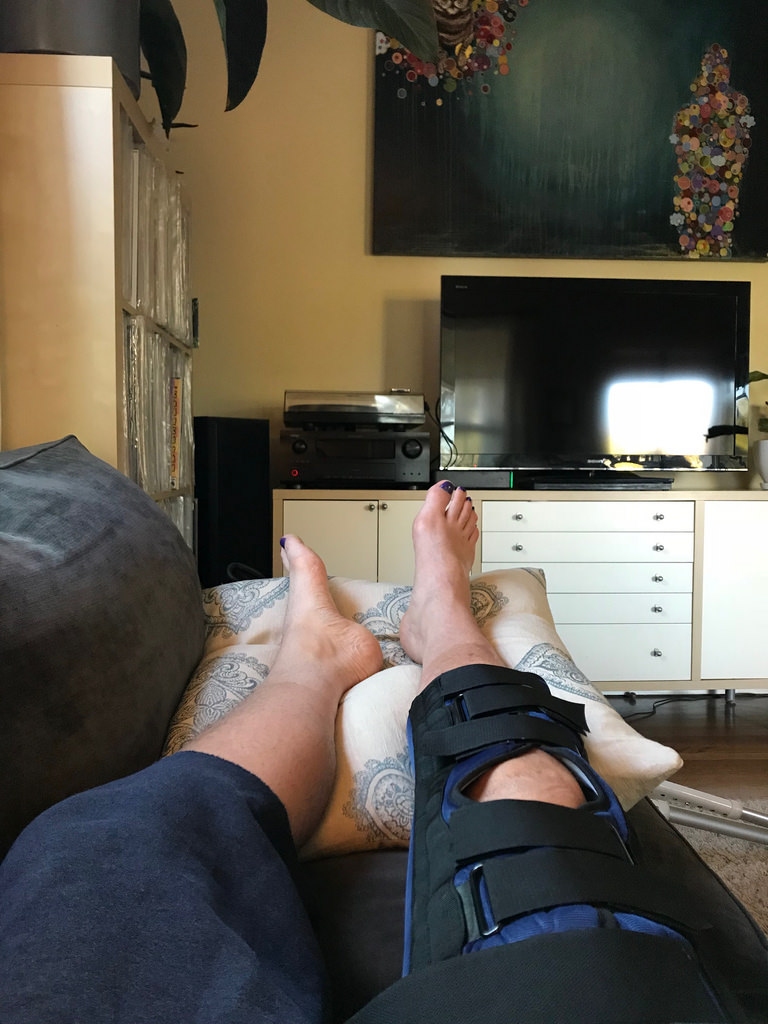 Just as it’s been so many times over the last 12 months, just when I thought I was emerging from the woods, I get sucked right back in.

So, to the universe, to the person who’s hexed me, to the whims of fate, or whatever or whoever is in charge, I hereby make a public plea. Please- I’ve had enough. I’ve learned better than at any point in my existence thus far, rock bottom has a basement level. I can’t take it anymore.

Please for all that is good and right, give me a reprieve.

I’m sure there is a lesson to be learned, and I thought I had a handle on at least some semblance of it, until my seizure. At that point I couldn’t tell what the hell was going on, and just as I had sorta gotten back on my feet from that, I have this served up. I can’t leave my house, and even if I could, I can’t drive (on account of the seizure) so I’m locked down in a way I’ve never before known, and wouldn’t wish on anyone.

This is no pitty party, and there is no need to summon a wahmbulance. I’m simply venting, and asking the cosmos for a break. And because at this point, I’m kind out of any other option, dig?

Beyond just complaining to the void, I also began this site so as to be a platform to folks near and far to promote their own complaints, dreams, or general tomfoolery.

Thankfully, Malcolm came through with his own general tomfoolery, albeit at the 11th hour;

Last min, I know. No worries if its too late to get it out on blast. I have a few of your stickers that I will put out too. Small career change has occupied my psyche. We are starting the bandit season with our hill climb, and have some bandit cx planned for the fall.

Here is the link to the event page.

And attached is the flier; 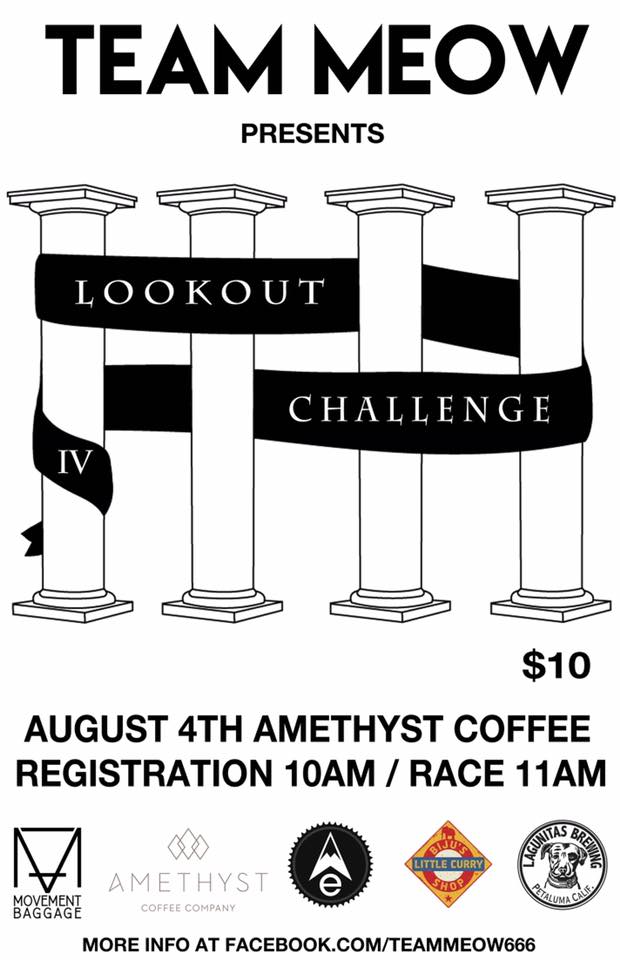 Oh, wait… Malcom sent me this on the 2nd, which was a Thursday, which is the second of the two days a week I now post, for an event that occurred on Saturday.

I guess changing the posting schedule will have some growing pains, and we just experienced one of them.

Then again, I guess when hitting a bike blog douchebag (same diff) up to promote some cheese a couple days before said even occurs, you get what you pay for.

If you’d like to check out what Team Meow had cooking this past weekend, why then crank up the old Wayback Machine and give it a look-see. If your Wayback Machine is broke, the I guess we’ll just have to rely on Malcom to come through with some post-action action.

Finally, and speaking of sleeping through events- Have any of yinzers heard that there is a SSWC event occurring this fall, and it’s right over (up, down, depending on where you live) there in Bend, Oregon; 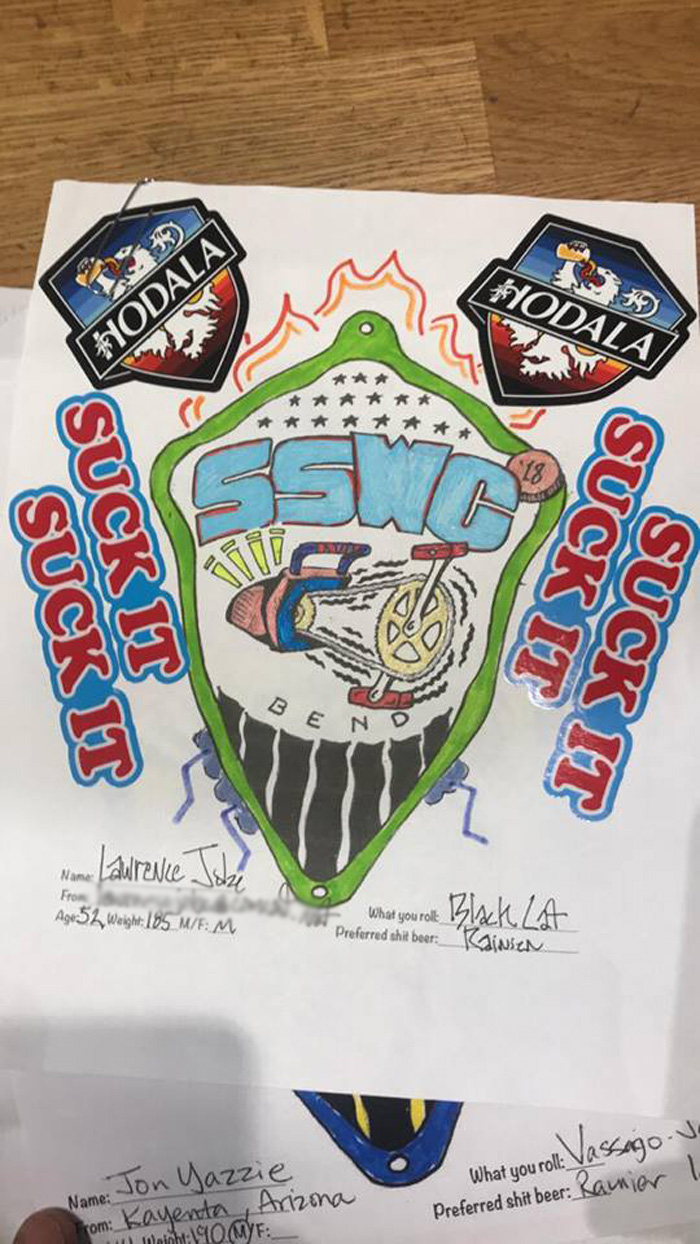 Info on the train wreck can be found on their FB page. I hear it’s 100 smackers to enter, which is about 80 smackers more than I’ve ever paid to race a one speed. Even still, they are promising to have a fiasco of a boondoggle, and if that’s something that’s up your wazoo, then sharpen your colored pencils, and throw your hard eared cashola in their general directions.

That is of course unless I still can’t walk, in which case, it’ll be from the bottom of my hole I’ll just send a voodoo doll in my absence.