Offering repeated thanks for the support, be it moral, or words of encouragement, or a loving asskicking (i.e. the absolute saga of text messages I received Amanda Batty yesterday morning, who is currently in her own personal hell), or by picking up a doodad or two from the store or whatever, will hopefully not fall on deaf ears.

I’ve said it so many times that at this point I’m sure the broken record sounds utterly so, but I mean it. Ive been doing this job, and riffing off of the audience (some of whom I know personally, and some of whom I do no not) for so long, I don’t even know what it’s like not to anymore. It’s become an integral part of my daily existence, and when the chips are down, we all make pretty quick work of circling the wagons for one another. I try to extend myself in whatever capacity I can to folks who need the assist, and in turn, said folks do the same for me, and as I lay here looking up out of my own personal hole, I can at least still see sunlight, and that ain’t not nothing.

It’s with that offering of thanks that I have some radicalness to spread. Some or one or all of yinzers might recall this post in which I detailed getting to witness the first annual Lower Bob’s invitational.

It was there I saw all manner of ripping, but one fella stood out. His name his Cody Lockwood, and his skating was that of a person possessed; 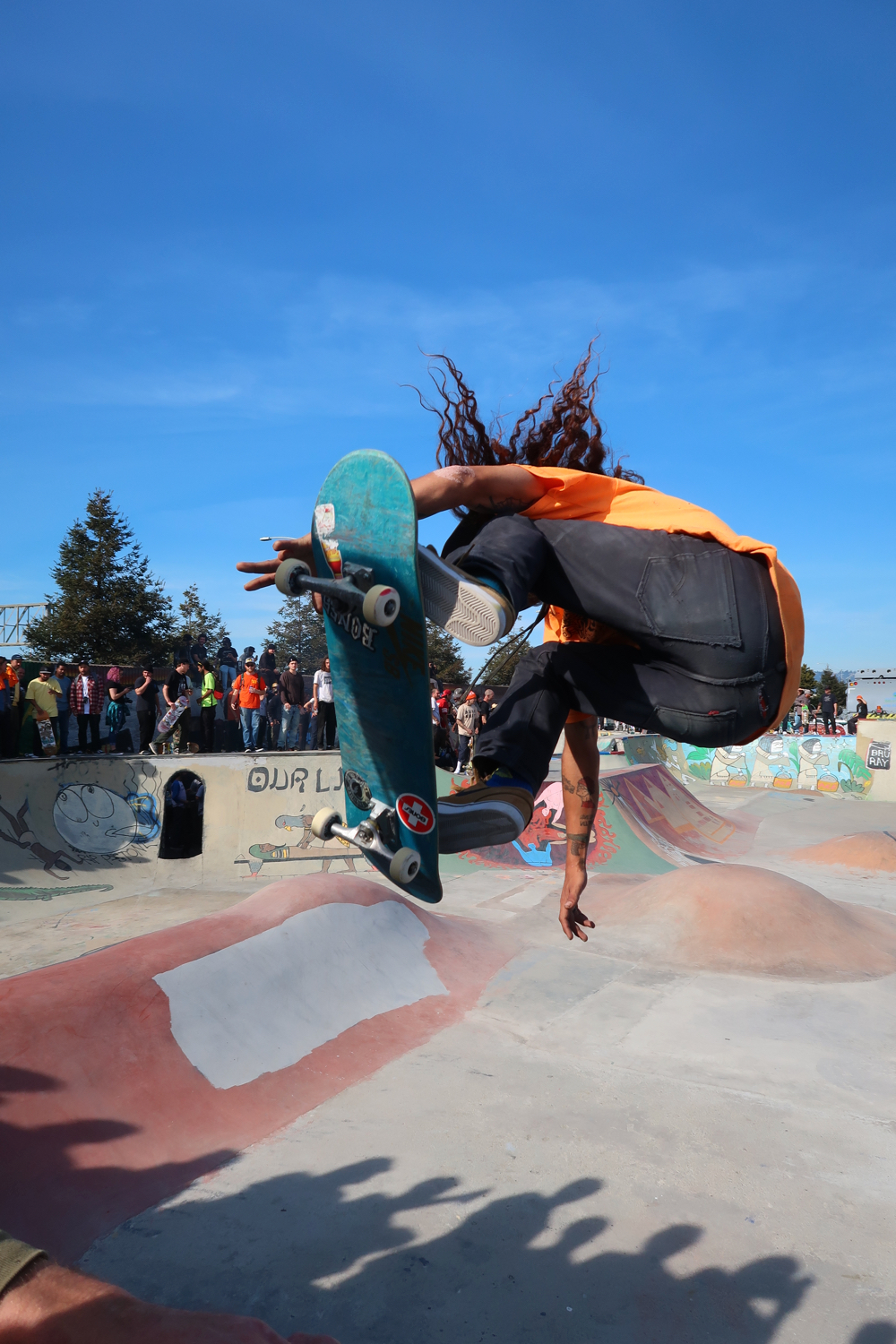 Apparently I wasn’t the only one who noticed, because a short time later he hooked up with Creature, and followed that with an absolute banger of a video edit; 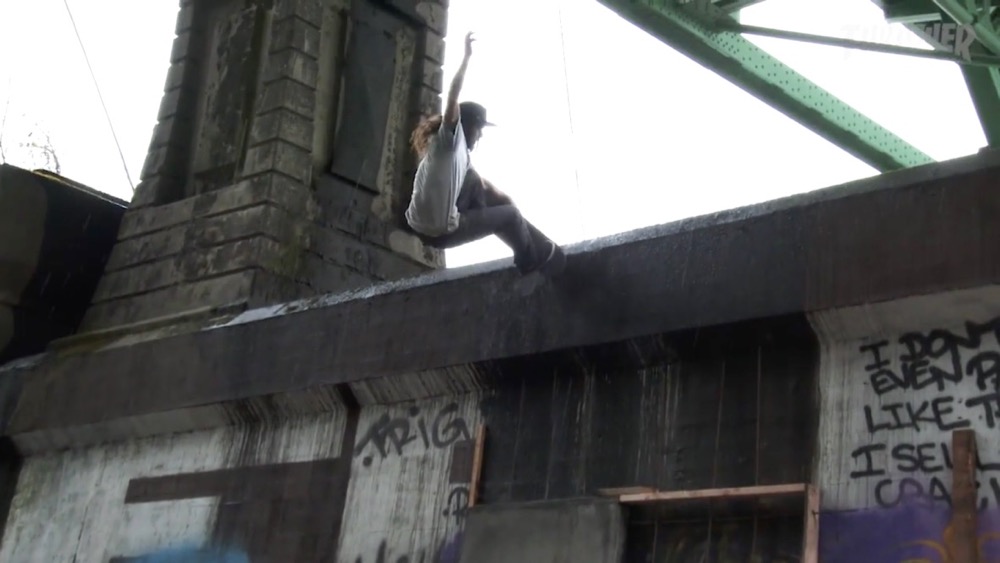 The embeddingness doesn’t work, so all you gotta do is just click the link.

Holy crapola… I mean to tell you, that is the first skateboard video I’ve attached all the way through since the Vans Propellor video, so that’s saying something.

Well done Cody, and I extend my most sincere congratulations.

Real quick, and while it’s on my mind because yesterday was International Cat Day, I feel compelled to mention the new little being that has found his way into spending frequent hours lurking at my house; 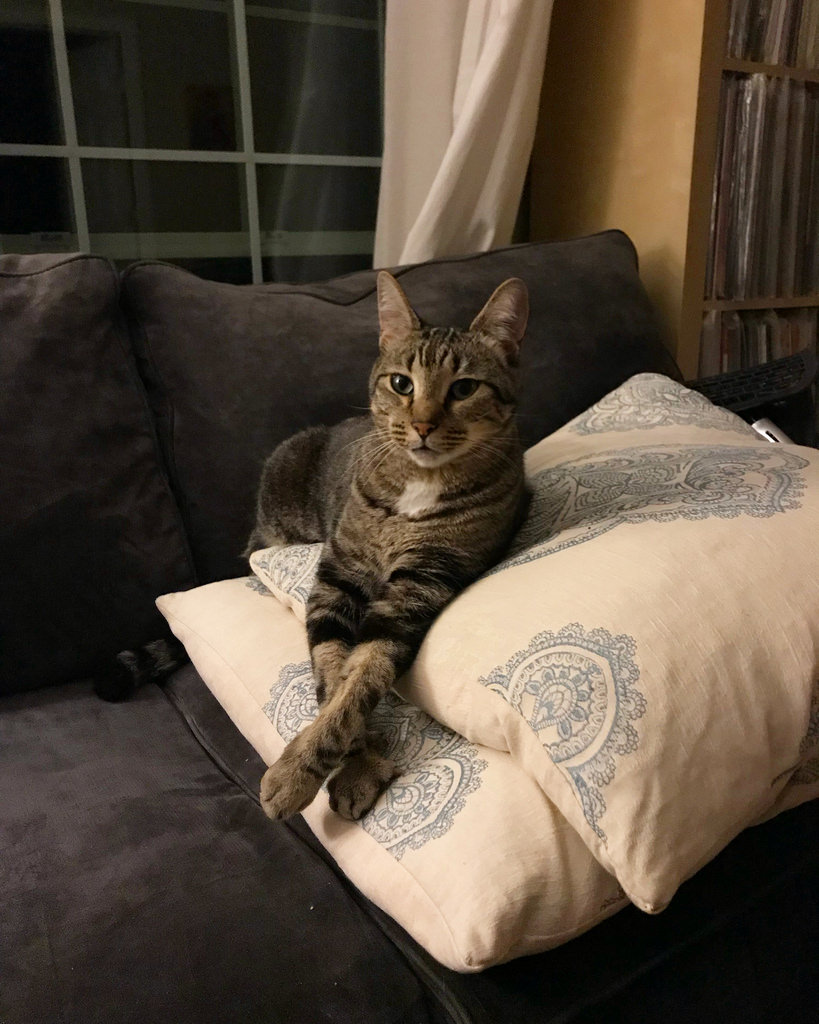 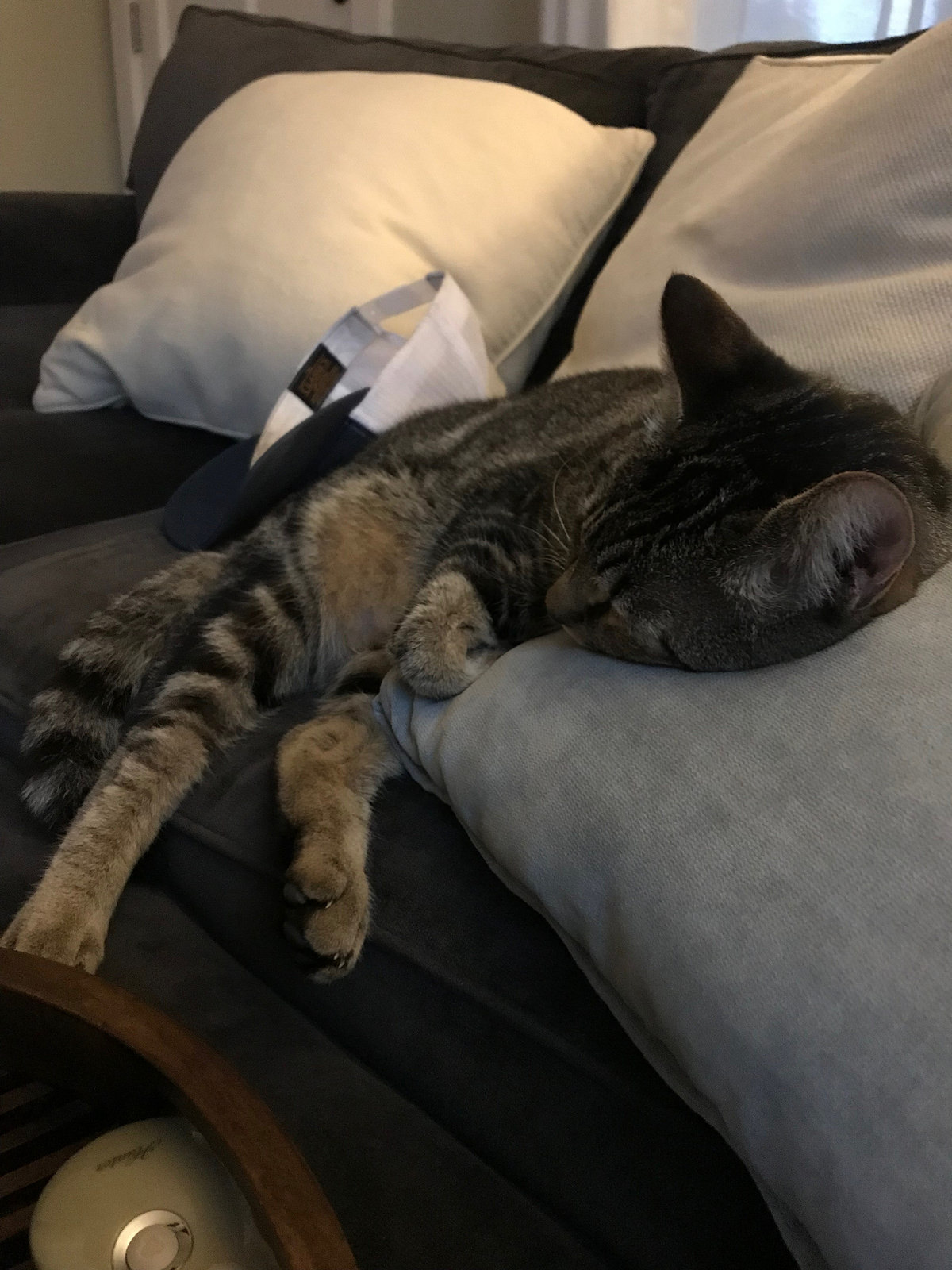 He most definitely belongs to the neighbors (despite the fact that my legal council Lousass has declared that he’s now mine). Just the same, he’s been a welcome addition to the team.

Now then- Moving on from declarations of gratitude, and rolleboards, to general industry jibber jabber (because that’s why I get paid the big bucks), I have this following clip featuring an item I recently featured here called the Aether Mips;

Because I’m a big fan of that show How It’s Made, I like getting a sneak peek behind the scenes. In fact, we would all do well to have a clearer understanding of how much is involved in the manufacturing process.

Hell, having done those two wool jerseys earlier this year, I found myself constantly surprised that any average polo shirt doesn’t cost $500.00 a piece. Manufacturing is a complete pain in the ass, and I appreciate getting the opportunity to see the lengths that a company like Giro goes to make a quality product.

On a side note, when they first released this video, I saw someone comment somewhere that they’d support the company were it not for the fact that they also manufactured assault weapons.

Why educate yourself on the facts when you can just write inane comments in various threads? That’s where the real fun lies.

Or I’ll just keep using my super cool old one; 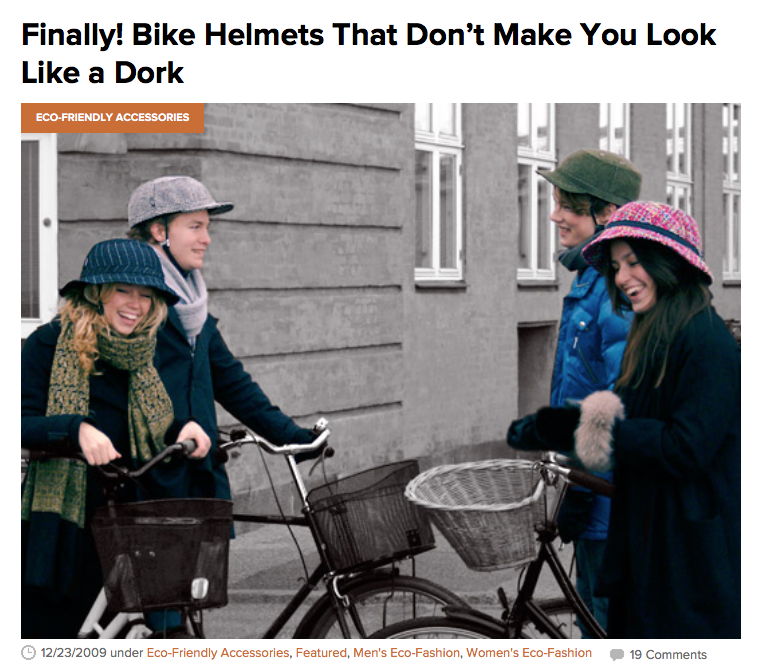 If that occurs, I’ll doff it right into the trash.

7 Responses to “I doff my chapeau.”