Who has two thumbs, a mouthful of noise makers, and is feeling pretty high on life right about now? This guy right here, and if I were a betting man, I’d say probably that guy up there too.

For you see, I just got the doctor’s report on my knee a few days ago, and it turns out that I didn’t do myself as badly as I previously thought. I had a hunch that the ACL was intact due to the lack of bruising from my ass to my ankle, (as had occurred last time). Secondly, I was able to get out of bed in under three minutes, and without an unparalleled amount of discomfort. Thirdly, I could actually bend my leg a little bit.

After an assessment with an orthopedic surgeon, and an MRI, I got the final word that though my ACL is a bit stretched out, it’s fully intact, and the one partial rupture was to my MCL, which will heal on its own; I can’t begin to describe what a relief that was on a whole number of levels, the least of which was because if I had to deal with surgery again, I would have thrown myself into the abyss, and that’s a real bummer to do. I mean, just dealing with traffic to get to the void’s edge is enough of a hassle as it is.

Until I’m 100%, I think I’ll just steer clear of doing anything aside from napping, drawing tiny clowns, and playing with little trucks. Which of course brings us to the next segment of today’s post; 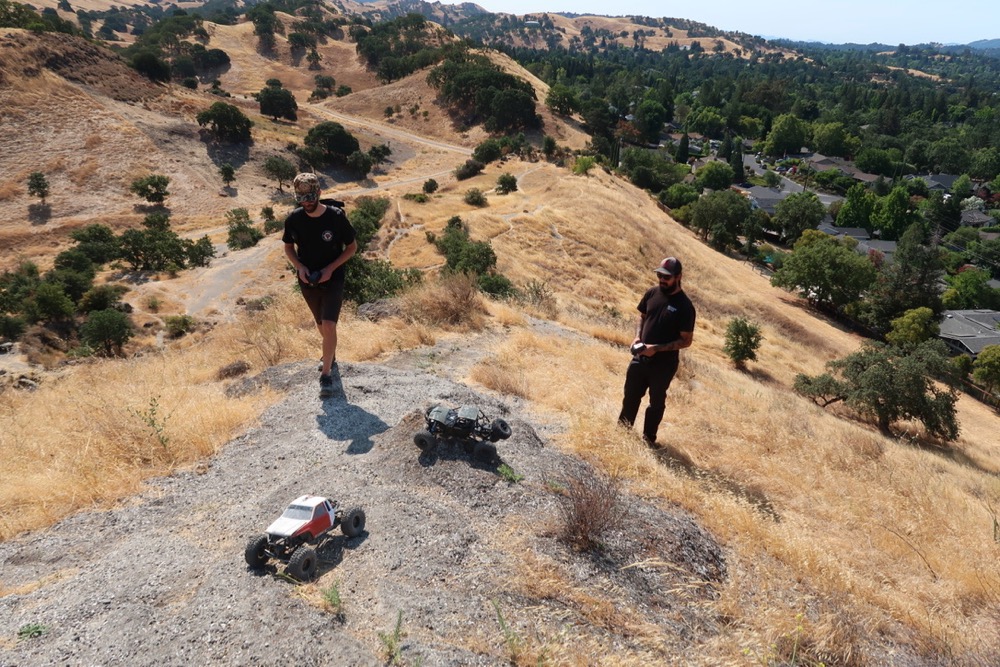 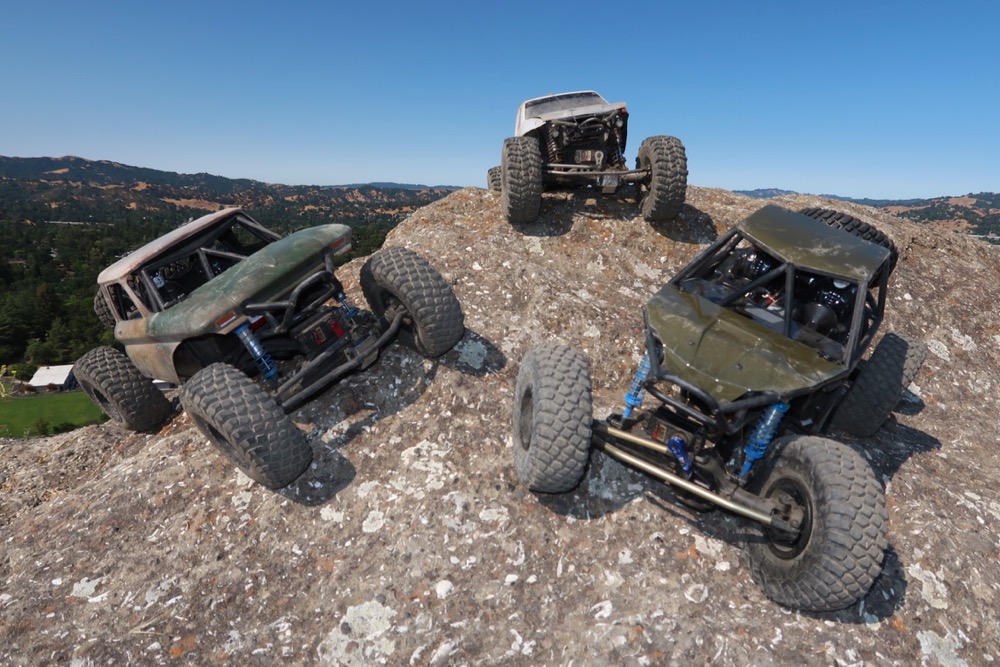 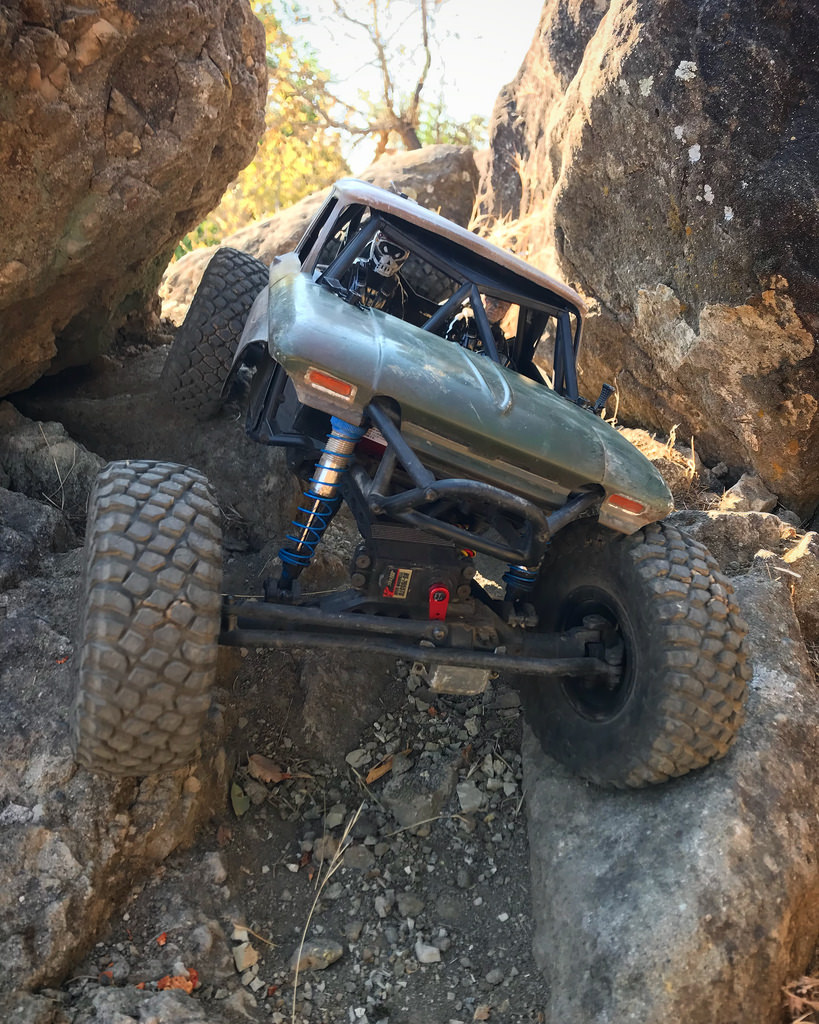 James, Andrew and I went out and got fully nerd with our prohibitively expensive toys this weekend, and I didn’t even emerge from the event having to spend an additional Benjamin on some dumb replacement part or another.

The constant financial investment aside, it’s a cathartic hobby, and for those I’ve coaxed down the rabbit hole, I’m sorry.

In news of people playing outside and actually accomplishing things, my homie, confidant, and Shimano teammate Air Wrecka (who we last met here after she kicked the crap out of all comers at the Dirty Kanza) has done it again as the first woman finisher at this past weekend’s Ride Across Wisconsin; 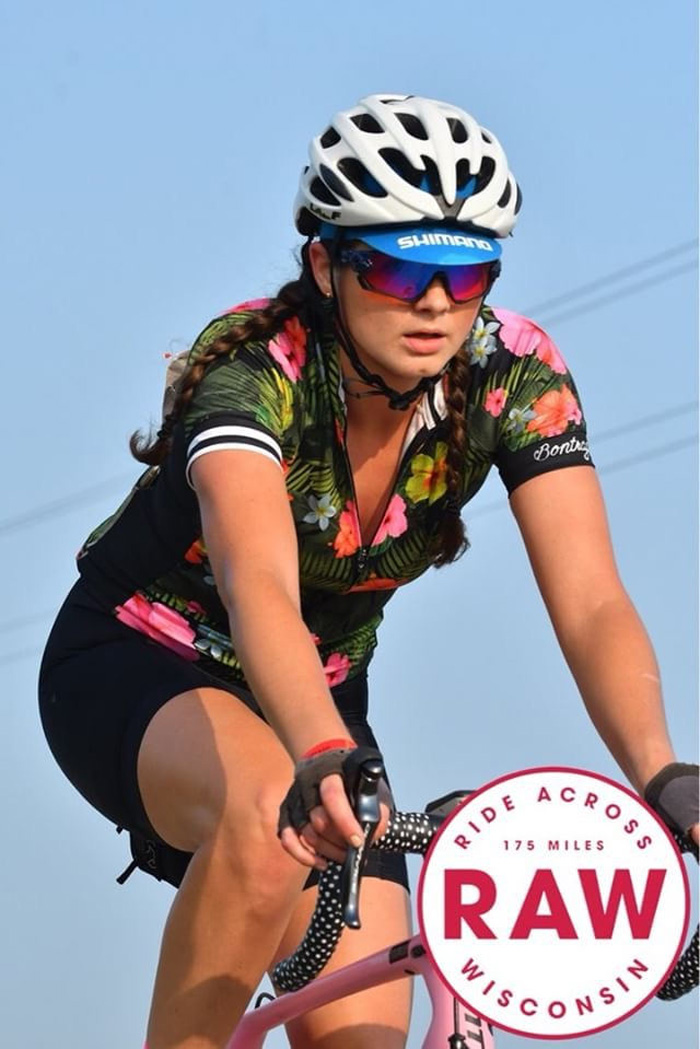 In the midst of our exchange regarding her admirable effort she concluded it with a word of advice;

Stay behind this guy when you’re feeling tired. 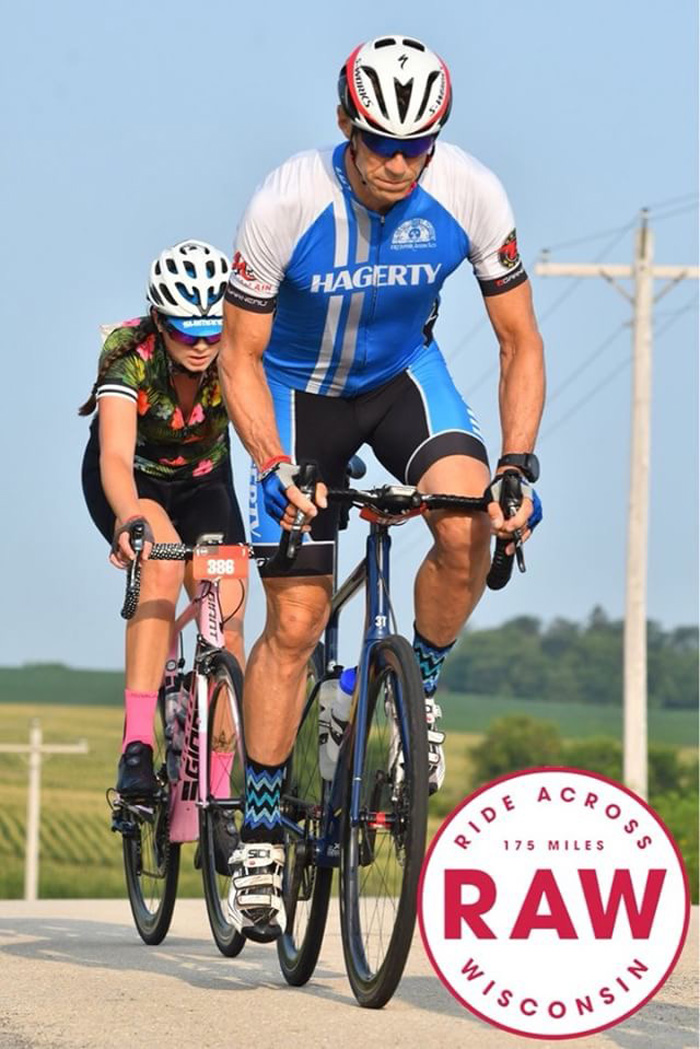 I could see how that might be an advantage; 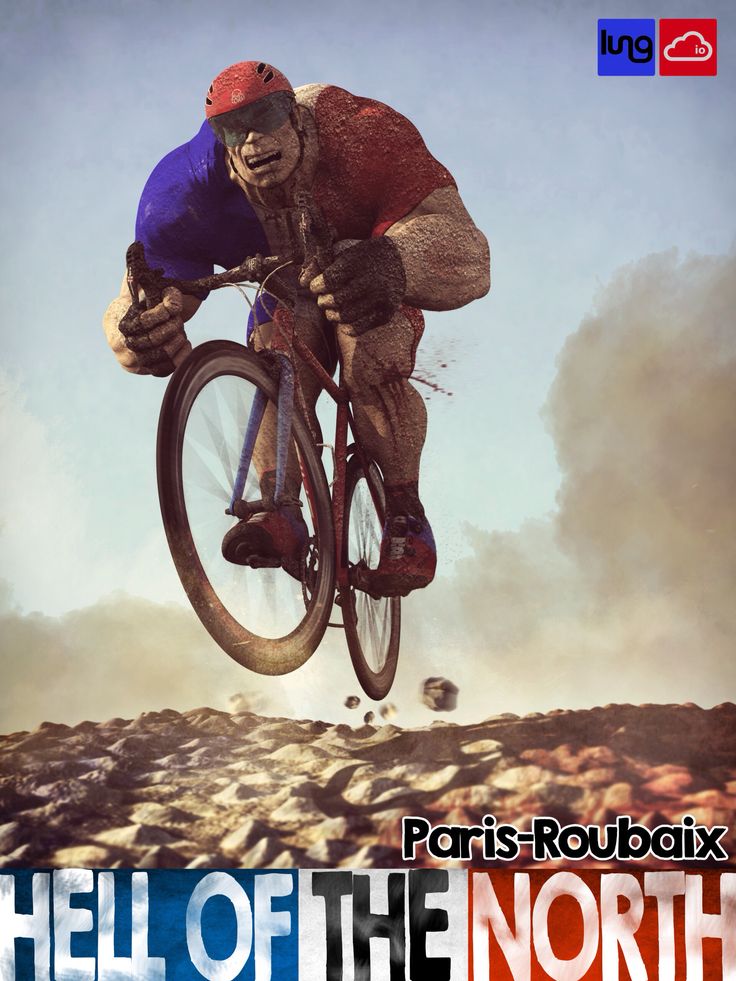 Anyway, to Air Wrecka I offer my most humble and sincere congratulations. I’ve probably said it in the past, but I’m proud to stand in her shadow.

Finally, I would like to circle back around to this post in which I debuted the Chrome Project with Dustin Klein; 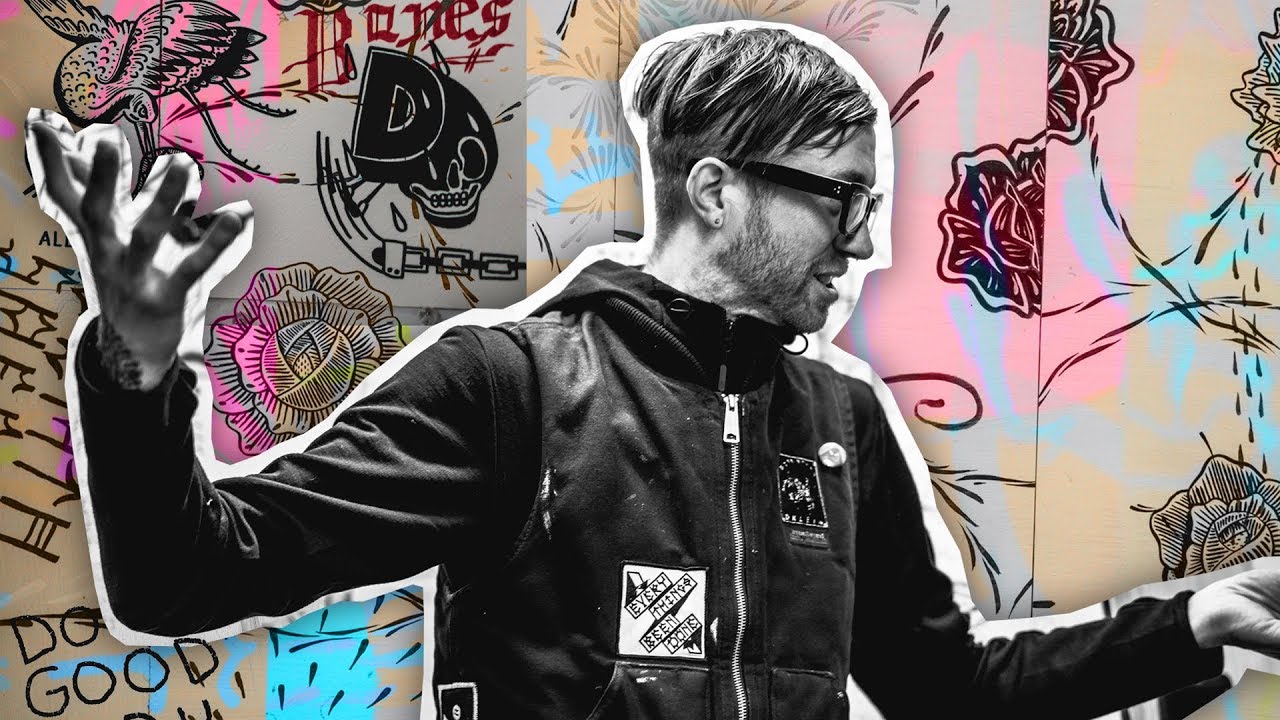 At this point the dust has settled, the Is have all been dotted, the Ts have all been crossed, and what we have in the wake of all of this is the following fruits of the labor;

If this is a thing that either you and yours might have a hankering for, then get to one of them Chrome stores and stash up a bit o’ custom baggage.

Not that you would be, but at the worst case you’ll be bummed.

But like it says in The Bible, or The Quran. or whatever, at best, you’ll be stoked.