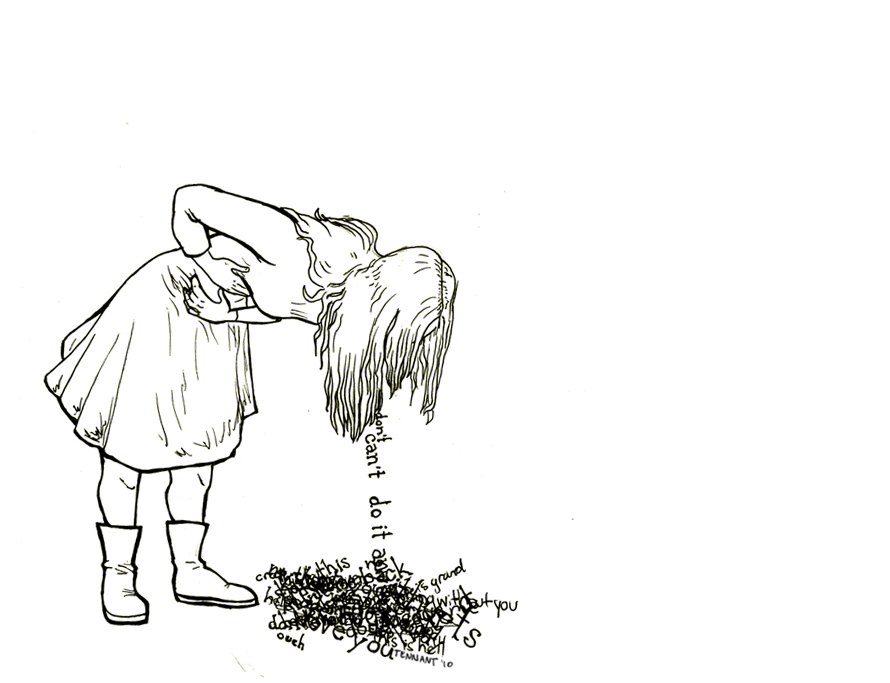 After working a full nine hour day at the place that was previously understood to be a temporary gig, and then coming home were I stand another five hours to bang out a post, fill orders, return emails, and so on, to the best of my abilities, I can only muster a post called ‘Word Barf’. I hope you understand my current predicament.

Working a 9 to 6 jobby job and then coming home to work another five hours is a bear with a bear on its back; 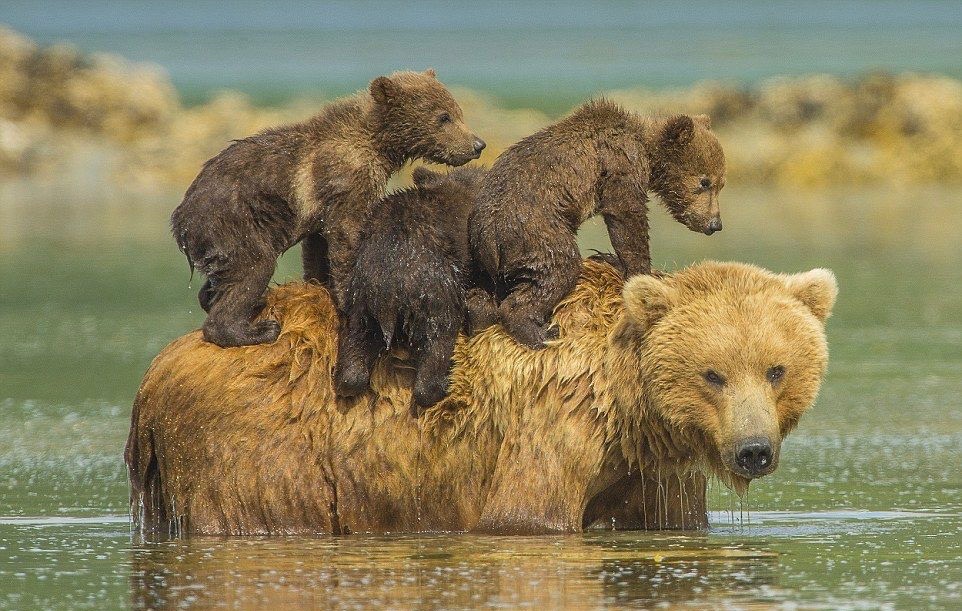 No, I’m sorry. I have to correct that. It’s way less cute than that.

At any rate, I can attest that I’m standing here before you, with three beers in my gut, my backpack still slung from my shoulders, and beads of sweat streaming down my face onto my keyboard, as I attempt to do what I’ve done to date, approximately 1,700 times before.

And that’s what a bowl of word barf looks like.

So with that being said, let us band together and stick out fingers down our collective throats in order to gain what we’ve all come here for.

First up, did yinzers know that Gravel Worlds was a thing?

More specifically, did you know it was this weekend? 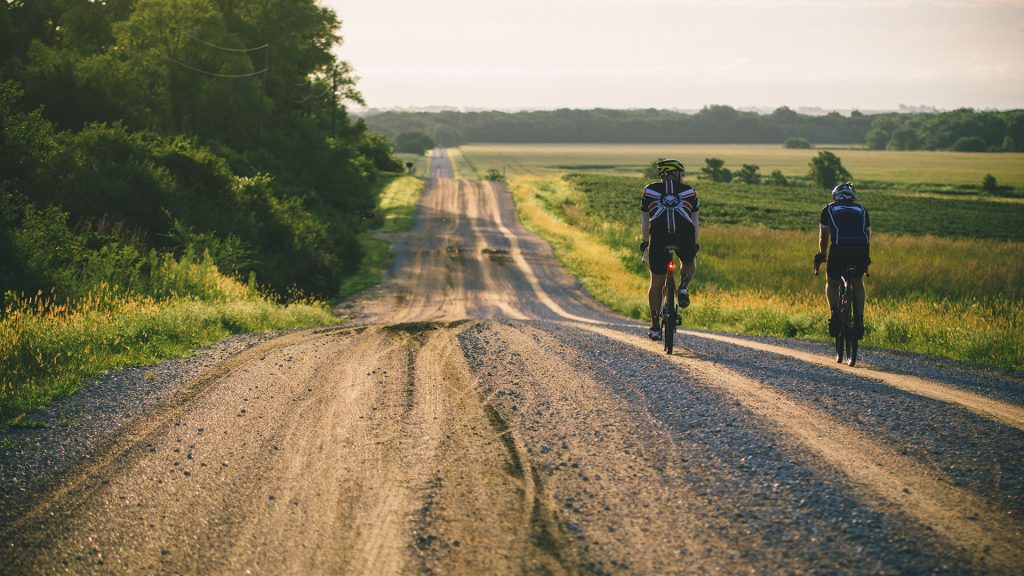 The other night I was about a beer away from buying a plane ticket to Omaha to go and surprise a gaggle of my Lincoln friends, as well an array of my Shimano compatriots but like most half cooked ideas, I waited on it until I’d sobered up and realized that mighta been one of my most half baked plans to date.

Alas, if ever there would have been the time for such a fit of irresponsibility and financial fool hardiness, it woulda been this. If any one who is reading these words might have an itch/actual fully realized plan to be in attendance and would like to shoot me a couple of photos and words about the debacle, I would be in your debt. I would also keep you in mind for a fully paid position in the event that I ever have such a position available.

Looking at my calendar just now I see that this will be occurring at some point between tomorrow and the eleventeenth of never, so it’s pretty much a guarantee.

As a staff member, besides feats of journalistic greatness, you would also be responsible for fulfilling sponsorship requests, like the one I received from Rain a couple of weeks ago and promptly forgot about.

Thankfully, Rain got back in touch with me with a flyer for the event in question, which then prompted me to stuff a bunch of crap in an envelope and shoot it off to them; 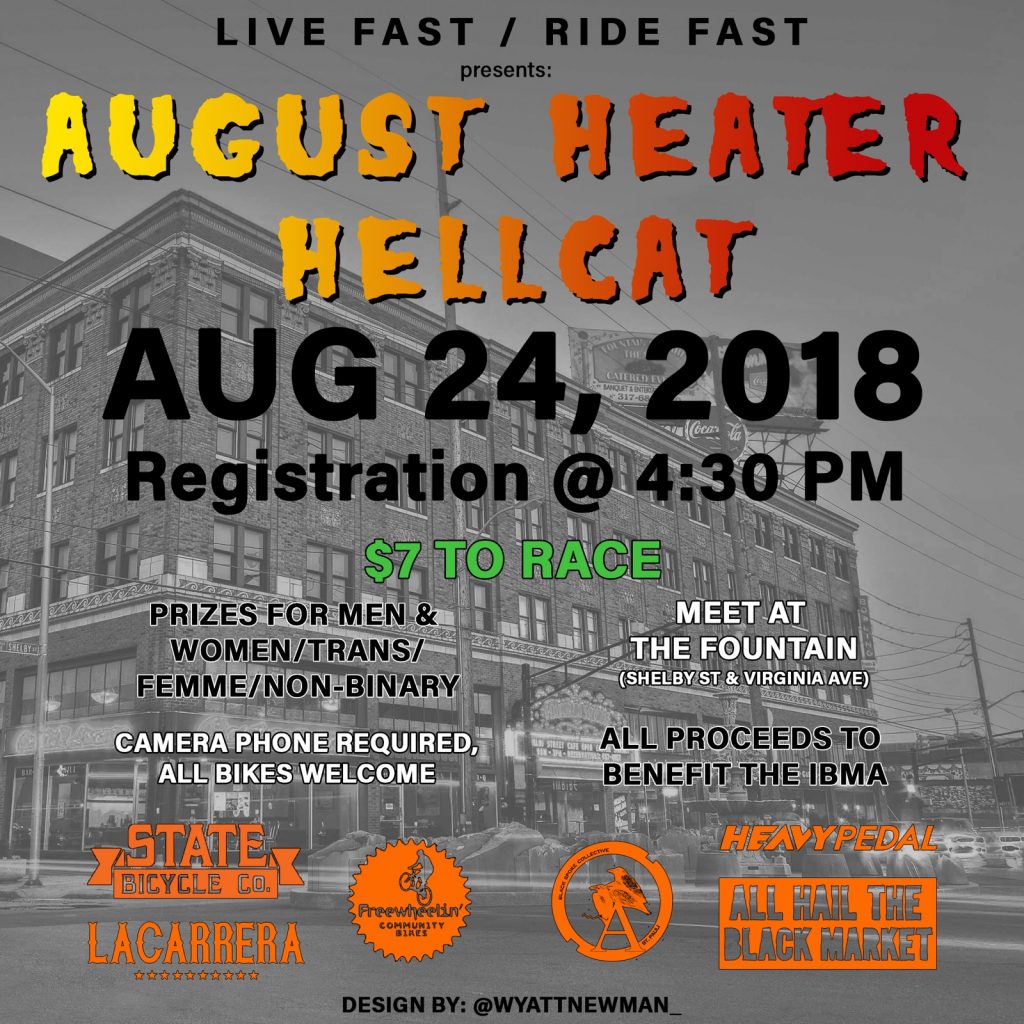 As the flyer plainly states, monies raised with this event will go directly towards benefitting IBMA. (I assume it’s that IBMA, and not one I haven’t heard of previous to right now, like the one relating to bluegrass.)

In other news not relating to that, it was upon opening my PO box recently when what should I find but one lone envelops, containing one lone sticker; 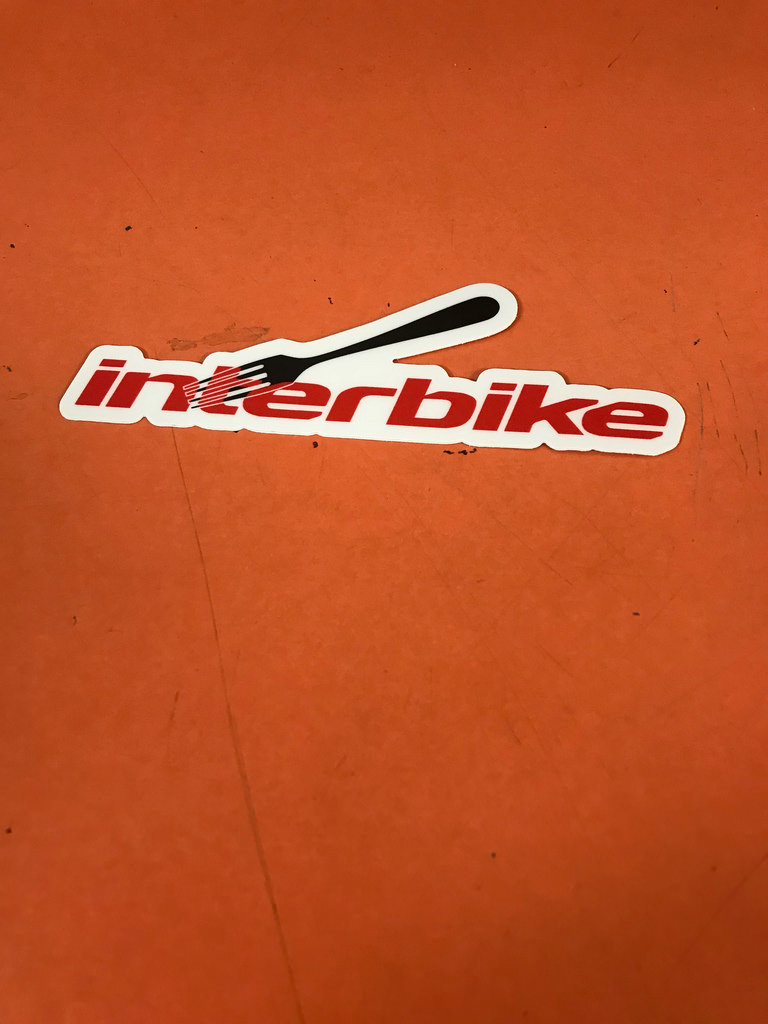 I’ve looked at this sticker a number of times since its arrival, but for the first time since, I just imagined the concept of Interbike as a whole as a man’s hairstyle. 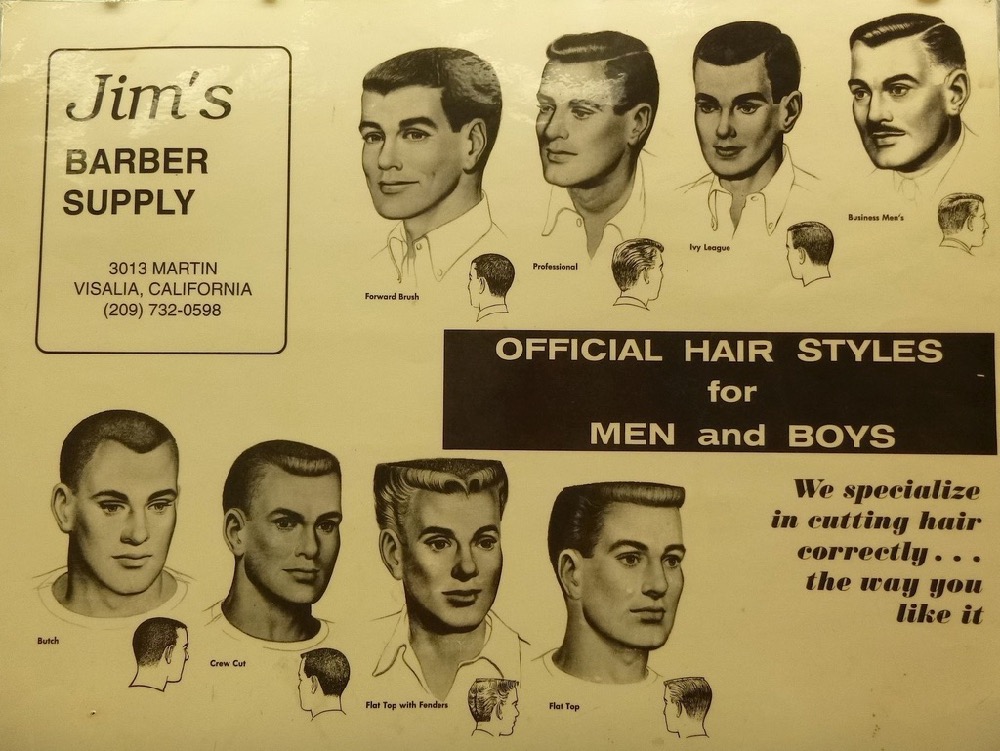 Perhaps something a little more specific; 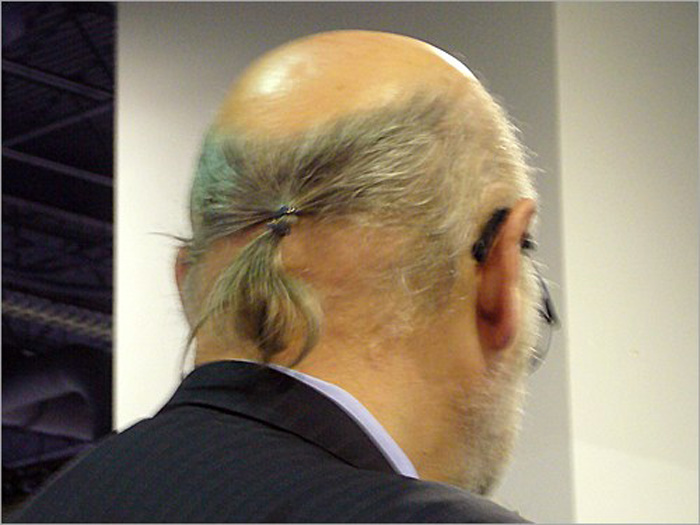 This isn’t the ideal image I was looking for, as it would have had about 50% less hair involved, but you get the idea.

I’ve heard word that the roster of attendees for this year’s IB is looking a little thin, but I haven’t actually had time to investigate. Like I said in some other post, I won’t be around for this year’s thing, which is a bit of a bummer, because I hear Reno is actually pretty awesome.

Thankfully, just like last year, I have Amigo number three waiting in the wings with a pen, a pad of paper, and his potato camera to document all of the lurid details.

Finally, in closing I would like to make the announcement that as of right now, I have a very special collaborative project with this human; 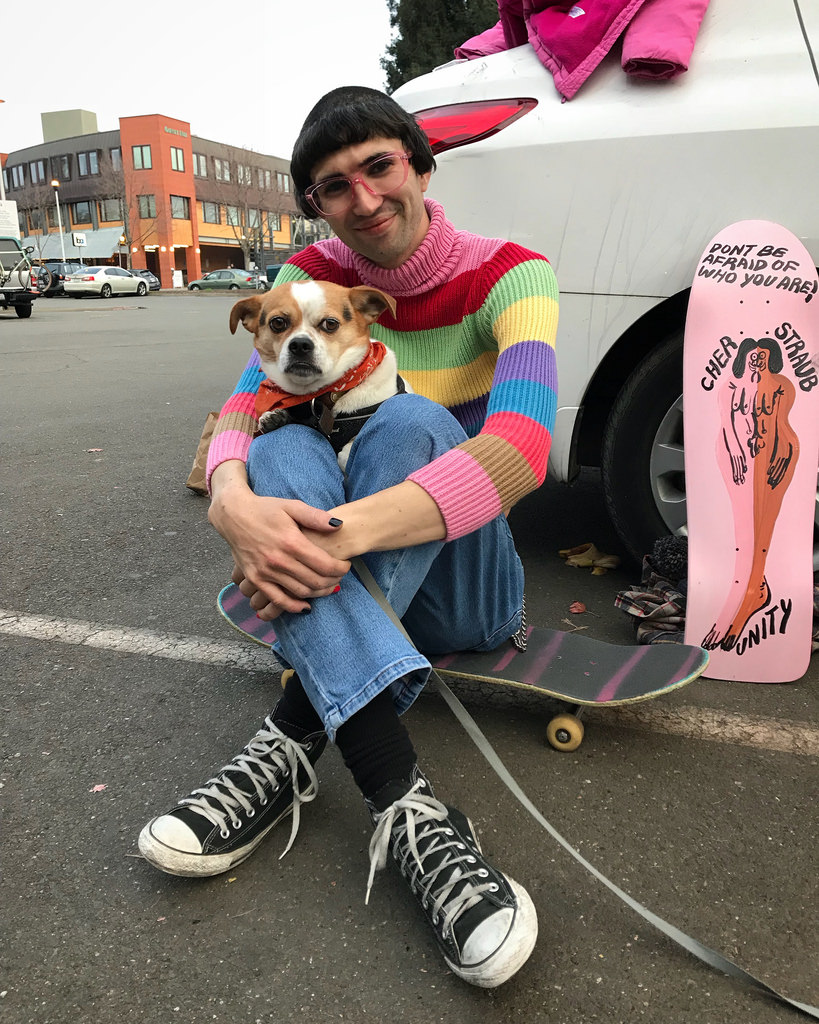 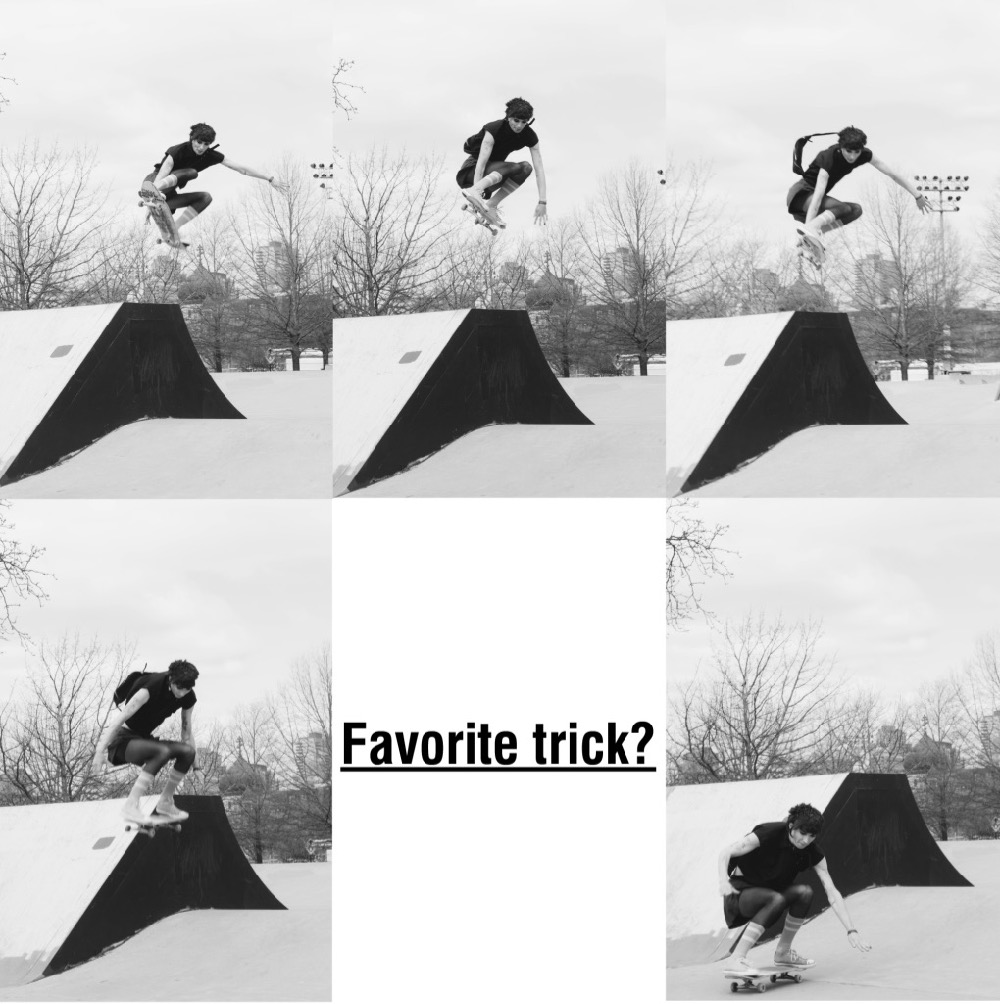 Her name is Cher, I met her through the community at our beloved dirty parking lot, and I’m a better person for it.

In tribute to her absolute beautiful nineballness, we’ve got some goods cooking. I’m not sure when it’ll see the light of day, but it’s gonna, and when it does, just like her, it’s gonna dazzle.

And with that, we’ll now daintily dab the gunk and sweat from our faces, and for the time being anyway, remain word barf free.

One Response to “Word barf.”