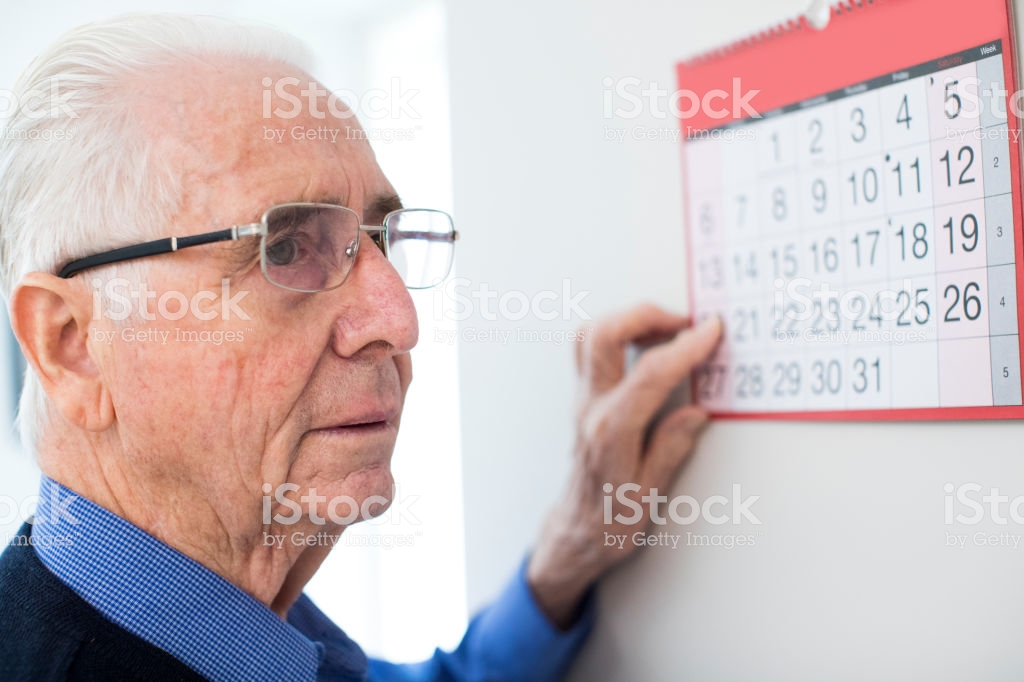 You see, around the time I went to a two day a week posting schedule, my wife partner person had been encouraging me to get a part time job for a while. It wasn’t so much financially motivated, as it was to get me on some semblance of a schedule.

For all of my life, but most certainly the last decade, I never knew, or cared what day it was, and my primary concern was simply to make sure I had posts up here on Mondays, Wednesdays, and Fridays, and to focus on doing my mail runs.

Now days however I lose track of time, forget when I’m supposed to post, and on top of all of that, am still working in the weed game, the name of which, by the way I’ve recently been given the green light to disclose.

Anyway, so now at this point I find that I don’t do one thing during my days completely, but instead do everything completely half assed.

Like that one guy who probably had long hair and sandals said, “forgive me, for I know not what I do.”

That’s the story of my life. 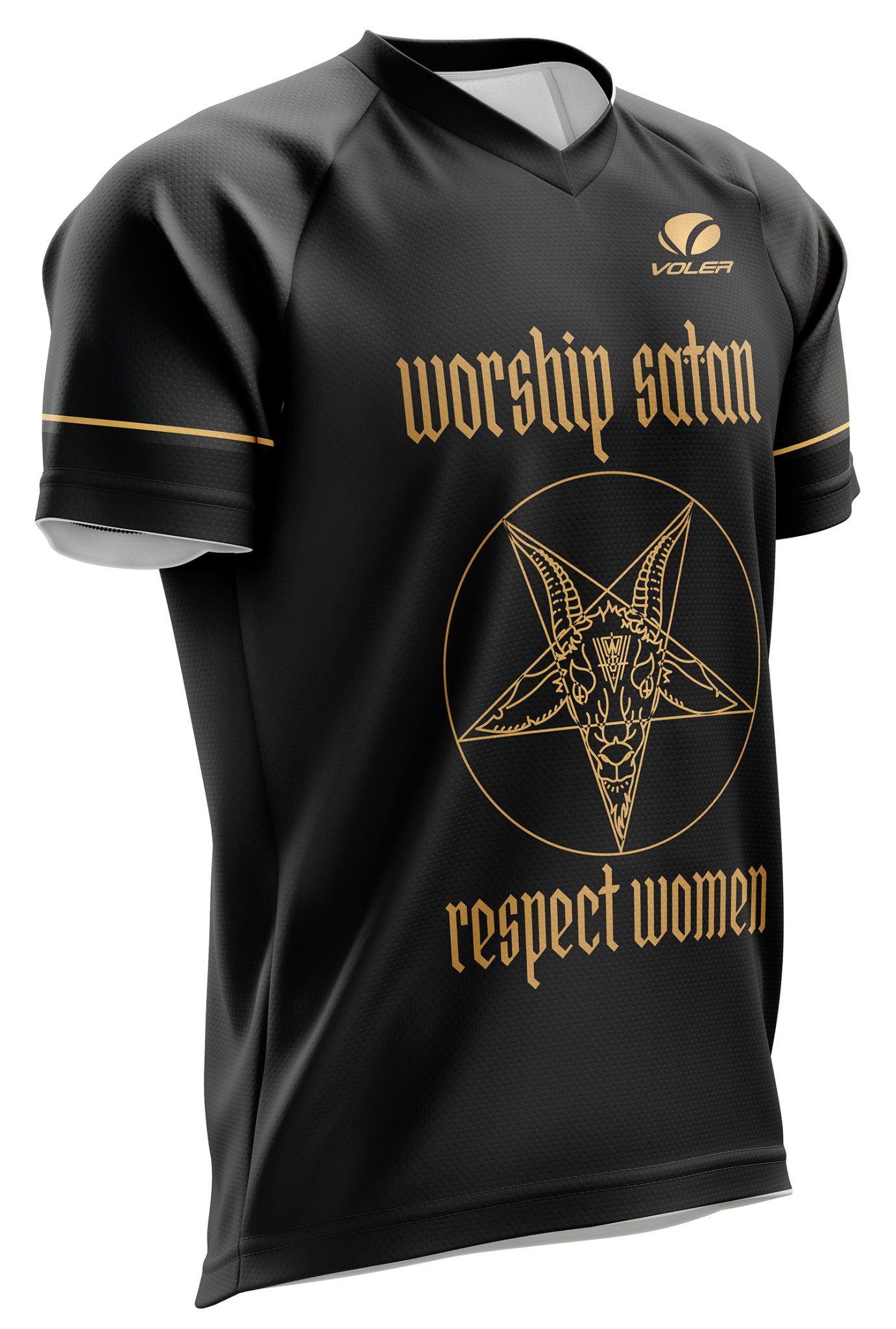 This is exactly how one becomes a titan of industry.

Though when in doubt, I can say with confidence that the best course of action is to drink to excess, blow one’s ear drums out, and if the spirit moves you, shake that ass. I will be doing both of these things over the course of the next two days with this evening’s appearance of The Todd Trainer Trio; 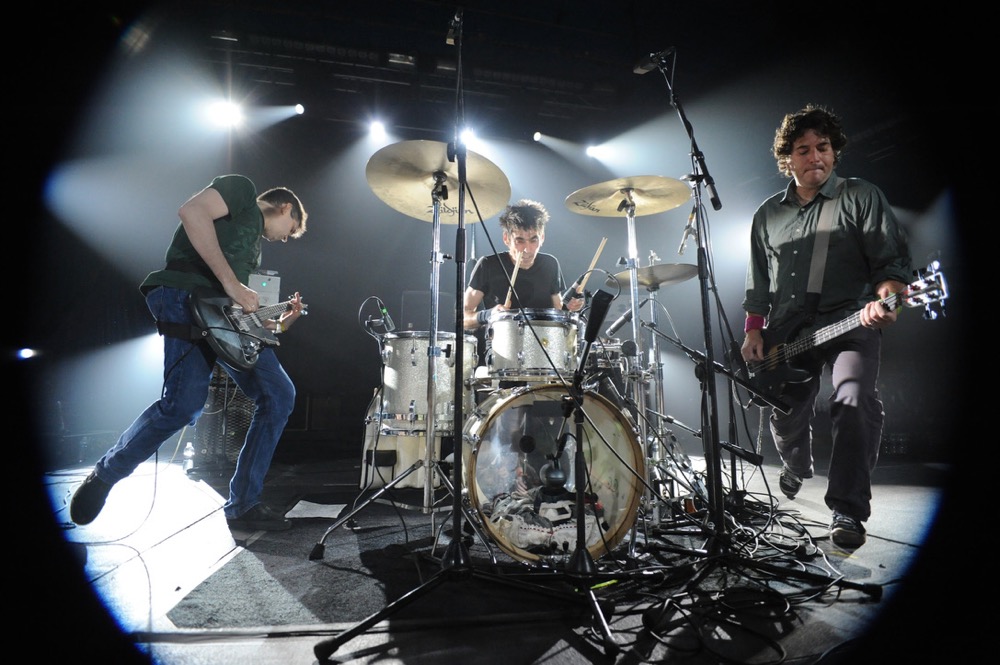 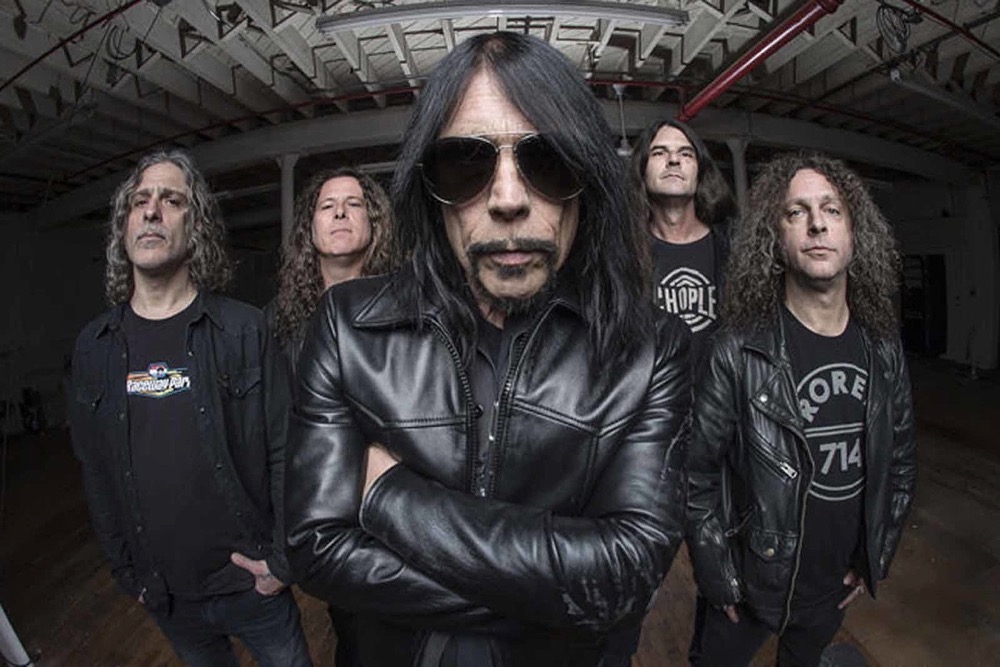 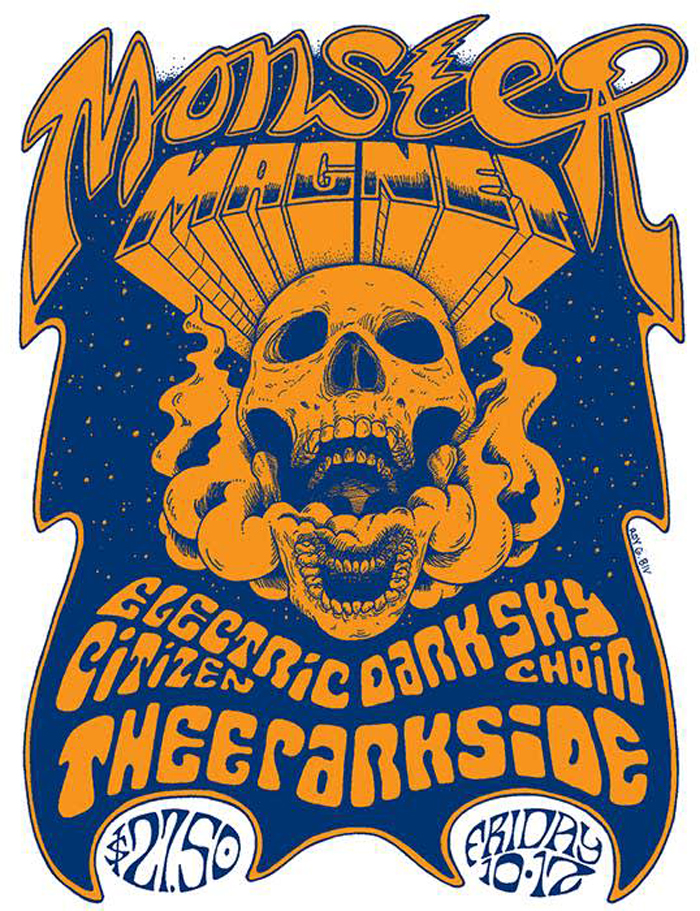 And though I adore the band to pieces, to my mind there is no better iteration than this era; 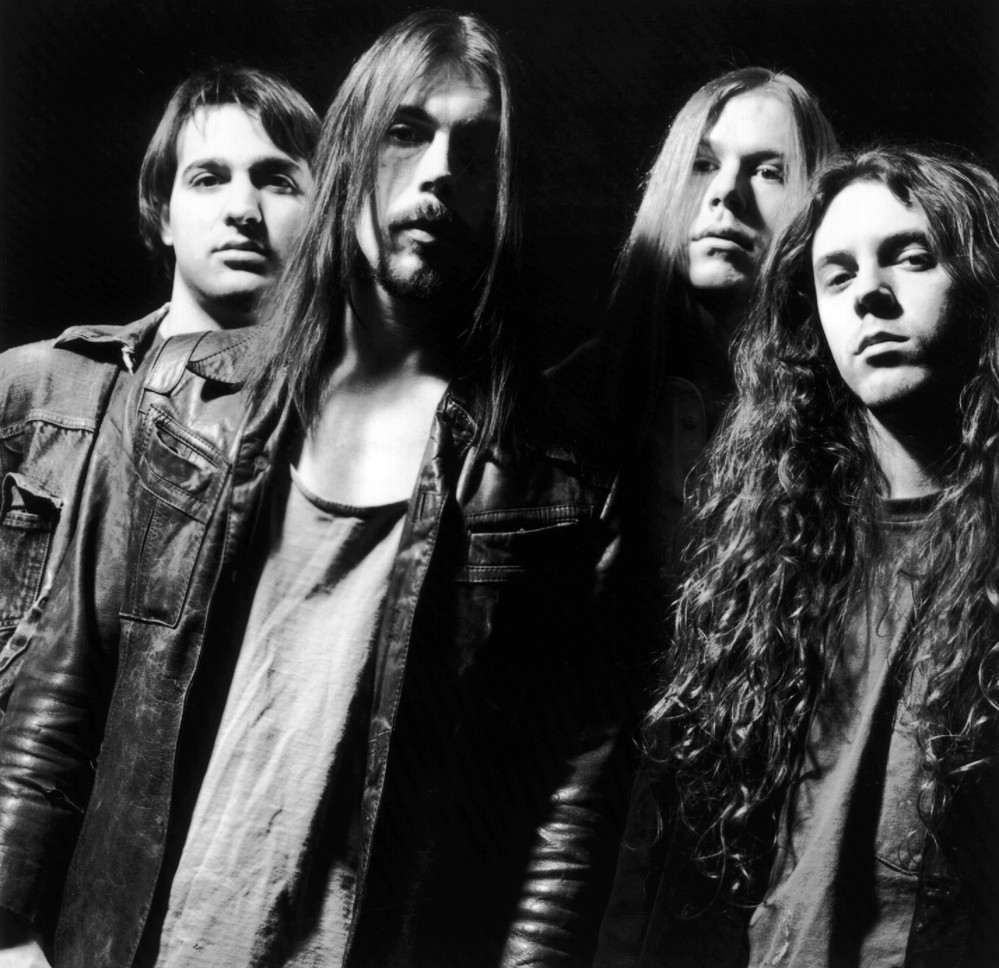 Naturally, while their seminal album ‘Spine Of God’ is considered by most if not all to be a mandatory component in any self respecting hessian’s collection, personally, the songs ‘Twin Earth‘ from 1993’s ‘Superjudge’, and most especially over the course of the last year, ‘Third Alternative’ off of 1995’s ‘Dopes To Infinity’ have been especially relevant to me;

My hands up to the maker, my head’s down in the bomb.
I swim in bloated vision, and I kiss you on the phone.
My heart beats so atomic, and I spill the sweat of drones.
A mouth screams to a hundred, and my lips split all alone.

Would you like to hope for Eden, that I keep a steady hand?
Do you want to milk the syrup of a thousand year old man?
Shall we fuck each other’s babies, let momentum do its best?
Keep our shrieking little urges in our burned out little heads?
Well I sense a slight recoil was it something that I said?

Sometimes I think this pig will just explode.
Sometimes I hope this torture just goes on.
Well I’ll stuff myself in a pit of darkness, and I’ll slam ’till I can’t see home.
Dropping off the edge of nowhere, everything I’ve ever known.

It’s been said that when you’re happy, you enjoy the music but when you’re sad, you understand the lyrics. This is especially true of the latter tune.

I guess while we’re discussing taming the savage beast, I would like to remind any folks in Ohio, Michigan, Kentucky, South Caroline, North Carolina, Georgia, Tennessee, Alabama, Louisiana, or Texas that the mighty Daikaiju is coming to blow your dumb minds;

I came across these fellas this past summer while in Bellingham, and I’m still reeling.

I’ve encouraged any and all who can get in their way to do so, their most recent victim being Hurl who saw them on Saturday in Minneapolis. In a short transmission he write the following:

Last night I witnessed perhaps the finest live musical performance of my nascent rock and roll career. Holy shitballs. If you are in the path of Daikaiju do not resist.

So there are your marching orders people. There is a list of dates and venues right here. Take a permanent marker and write that shiz down backwards on your face.

It’s a fail safe way to rattle your brain and get you to the show.

That is of course, unless you forget what day it is.

2 Responses to “I forgot what day it was.”