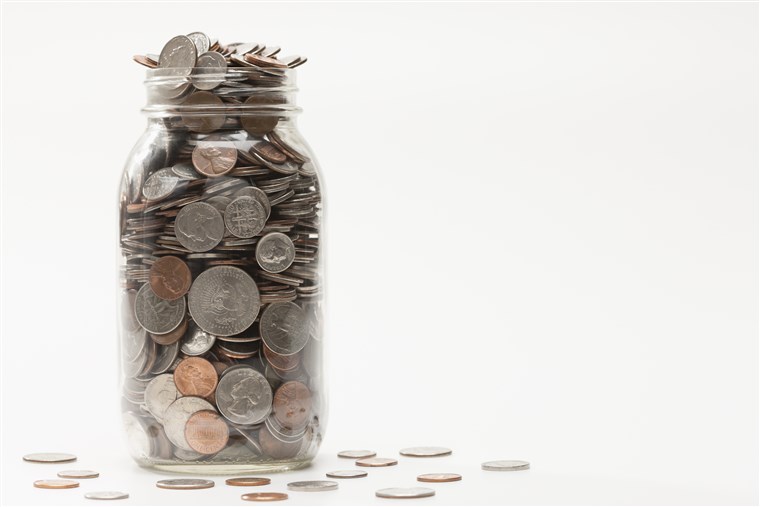 The only other constant is my aversion to it.

But such is the life, and plight of my people (Virgos named Stevil). We work hard at not working hard, want some semblance of consistency, and security, and will gladly, 100% of the time, shotgun a can of beer on command.

So let me ask you this, dear readership- Just when the fudge did life get so goddamned complicated?

I’m gonna go on a bit of a meandering stumble here, but bear with me.

I’ll tell you what- I had a bit of a breakthrough while talking with one of my small army of therapists on the phone the other day, and he asked me about my fear of losing my home. We began discussing how this might relate to potential abandonment issues, and upon realizing I have some, ultimately where they stemmed from. It was as if someone else was controlling my words when I mentioned quite matter of factly that way back all of those years ago, it wasn’t my mom, dad, or some other important external figure in my life, but in fact, I was the one who abandoned myself.

At thirteen years old, I hit the proverbial road, and left a young, and impossibly venerable me high and dry, with neither a guide, or reserve of strength, which resulted in years of crippling back pain. For a bulk of my life I thought it was my penchant for doing sweepers off of anything I could plant a foot on; 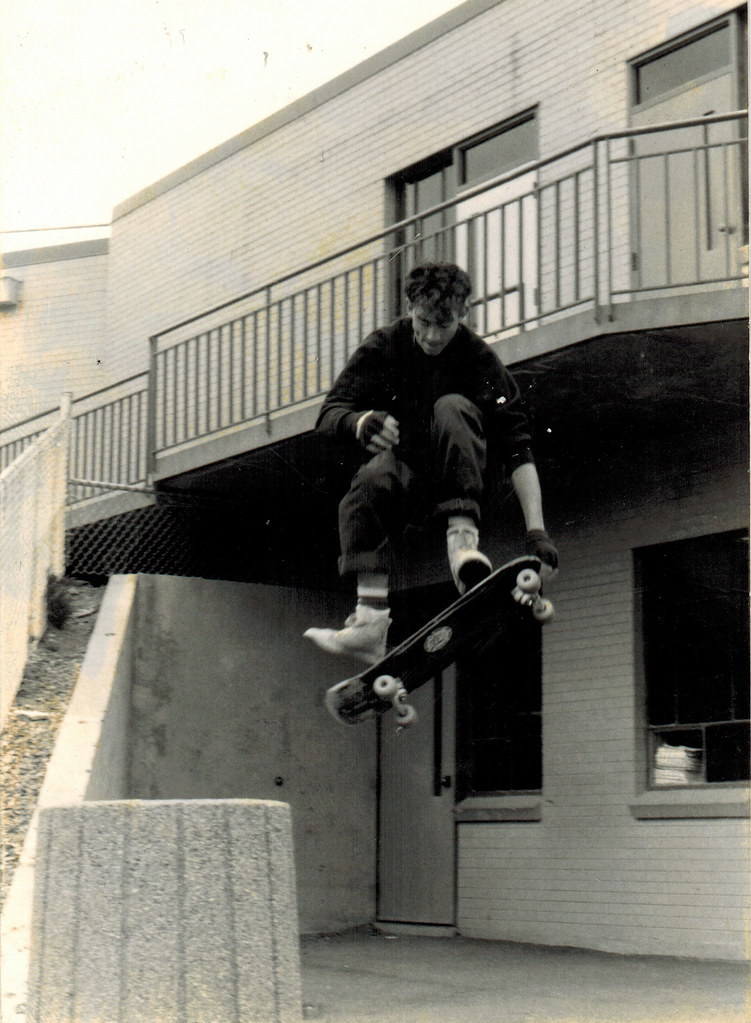 -but have since come to learn the truth.

Certainly the constant compression of my spine didn’t help with the pain, but it wasn’t enough to cause the degree of incapacitation I was experiencing. It’s only within the last few years of reading books like Dr. John E. Saro’s Healing Back Pain, and ‘Mindbody Prescription’ that I finally began understanding the power one’s brain has over both wellness, as well as sickness;

Though I have gotten the pain in my back addressed, I still have constant physical reminders of stress and anxiety on a daily basis, primarily in my wrists. Again, while my hands have taken a greater beating over the course of my life than most, I’ve realized that my processing of the pain is as much emotional as it is physical.

When I was in Flagstaff however many weeks ago, one of my hosts there loaned me an interesting book called ‘The Secret Language Of Your Body’ by a woman named Inna Segal. It essentially explains how various external strife can manifest itself in physical symptoms. Because I’ve long been plagued by wrist issues, I naturally looked that chapter up immediately. Because I’ve hit my head a few times, and by nature can’t remember anything past the beginning of this post, I’ll just say she described wrist pain as being a manifestation of being bound, or restricted.

Luckily, my Flag based homie was available upon my inquiry, and sent me a couple images from the book, as I left it behind upon my departure; 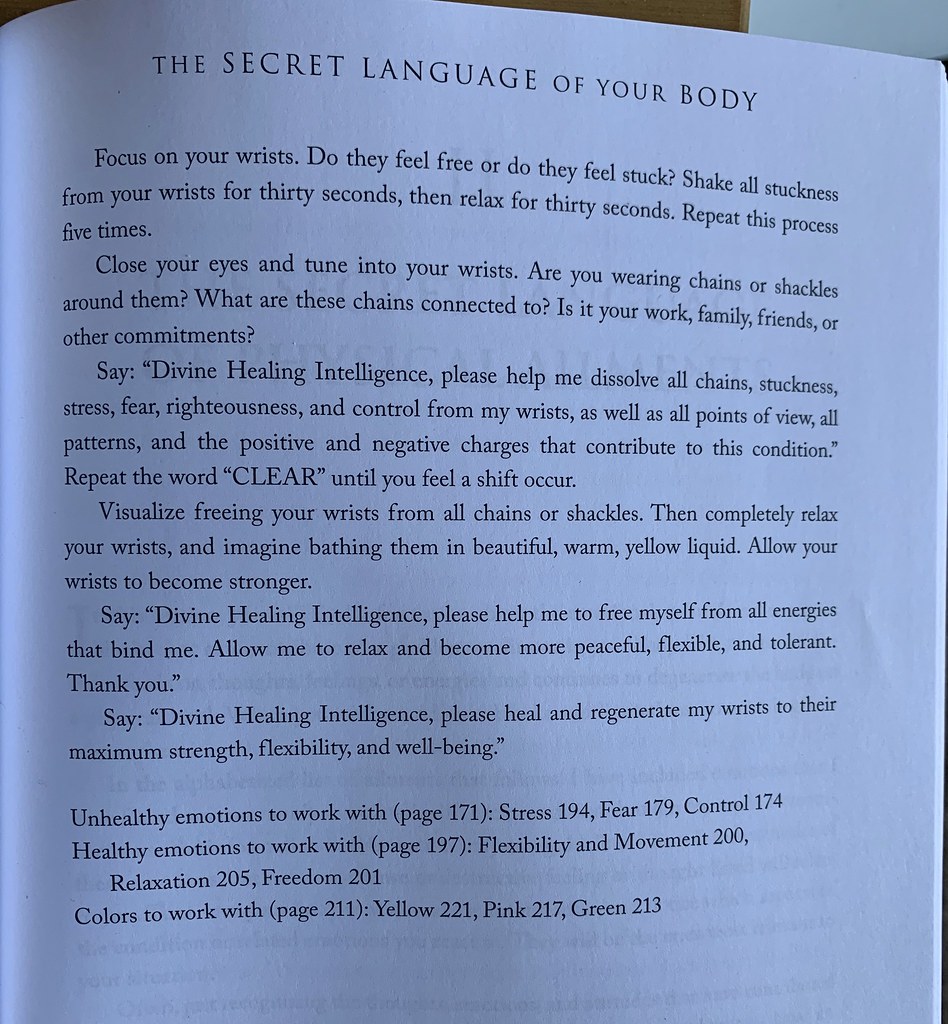 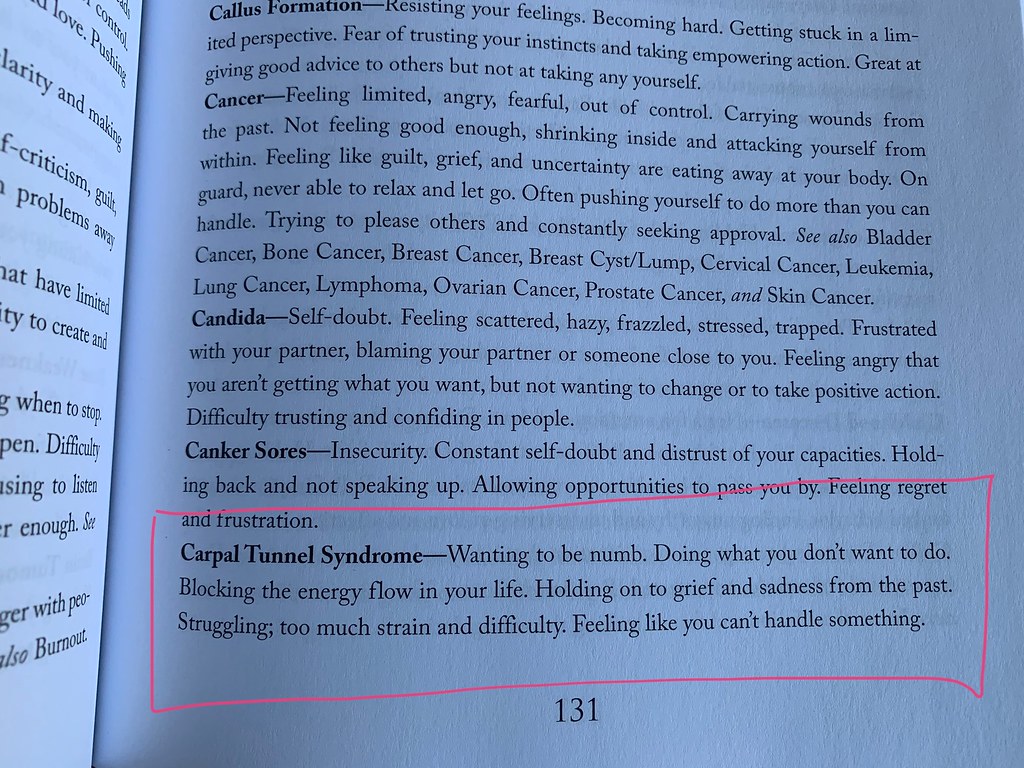 I agree it’s a bit hokey, but energy work is generally beyond my understanding, and having experienced successes in the realm first hand, I readily recognize hokey or not, there are more things I don’t understand about the universe than things that I do.

If this topic resonates, track the books down, or certainly share your own experiences either in the comments, or shoot me an email. I’d be curious to find if I’m in good company, or just completely out of my head.

While I’m thinking of Flagstaff, some of yinzers might recall back in October when I posted the following image, in this post; 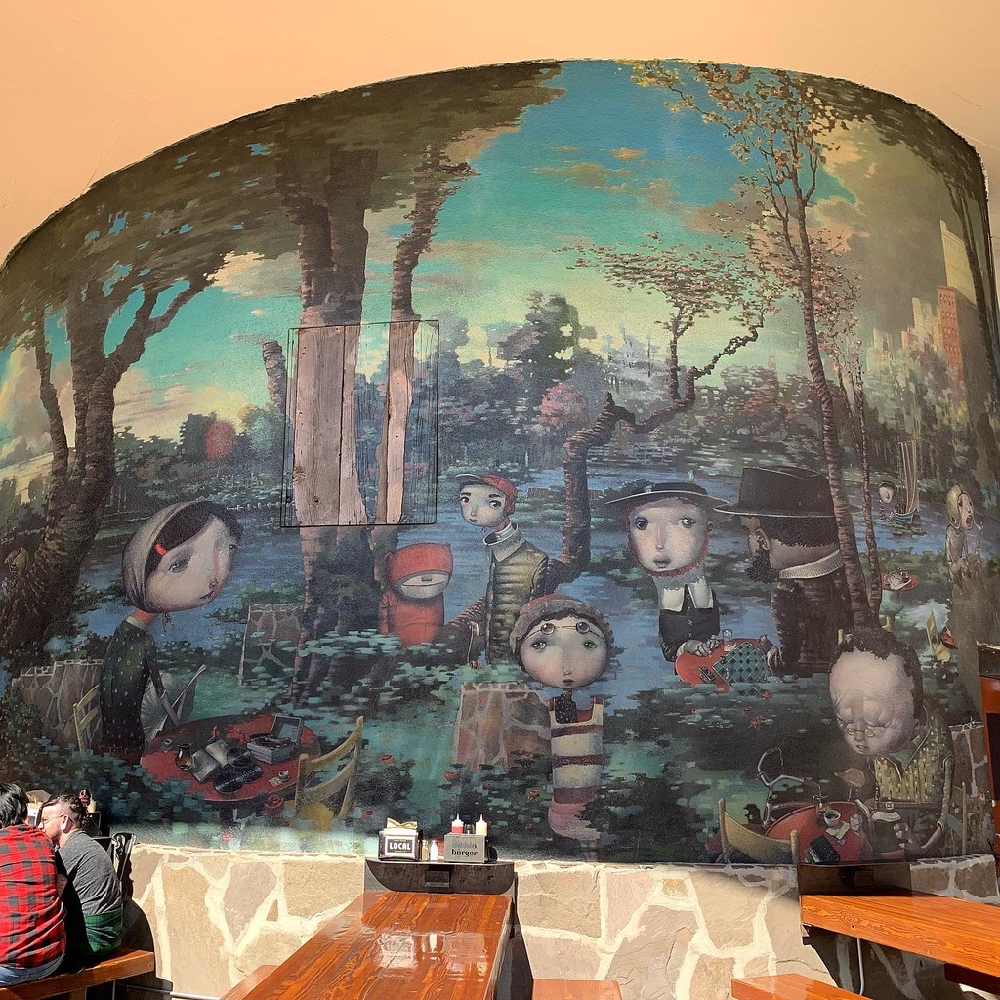 Well, recently while monkeying about in the environs of my studio, I gazed upon the wall and saw this photo I took one day many years ago when I first met the mural’s creator Joe Sorren; 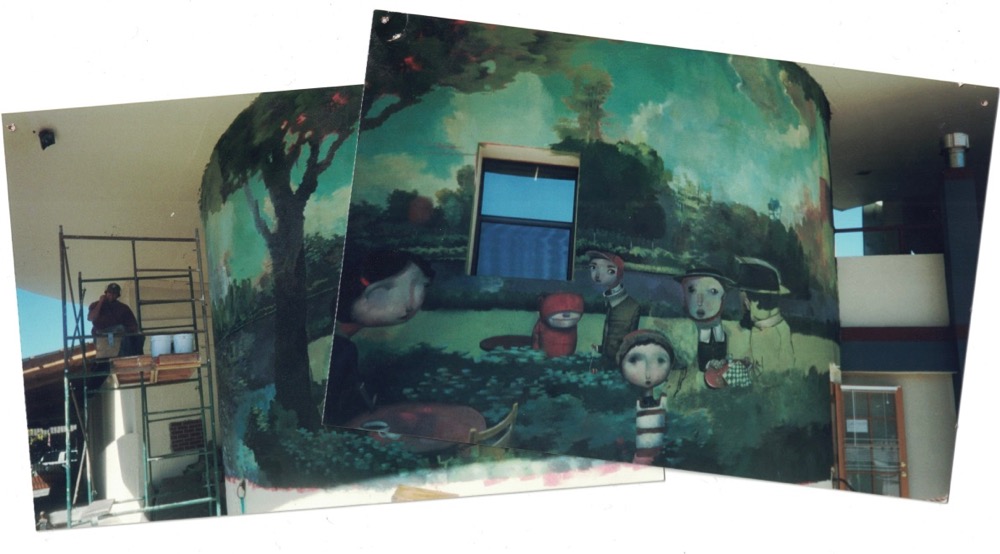 It’s things like this that I’ll be glad I kept when all of the digital photographs in history vanish forever.

Speaking of the universe being a vastly mysterious place full of things to love, one thing I would very much like to share is this random image I came across while recently lost in the internet; 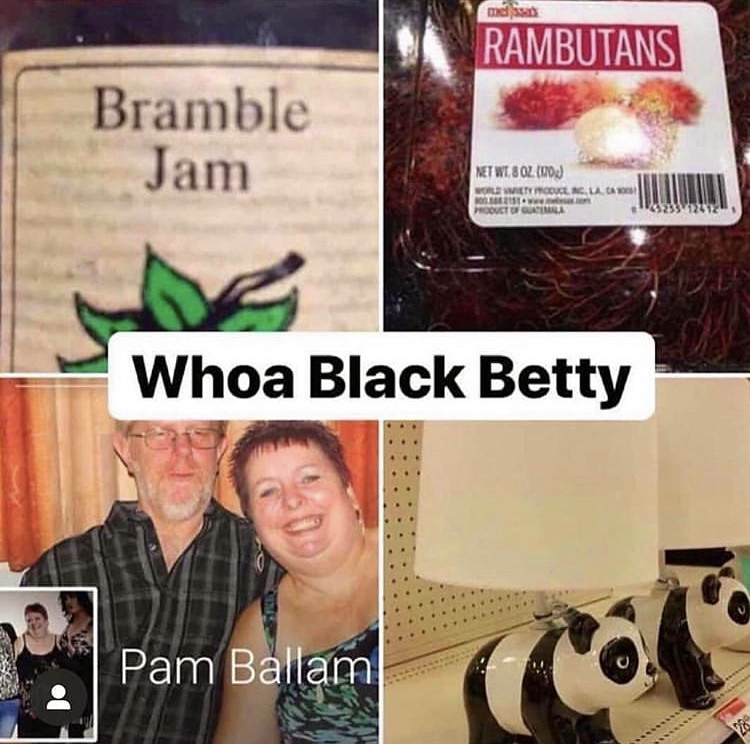 It was also pointed out to me that this image would have been a suitable substitute; 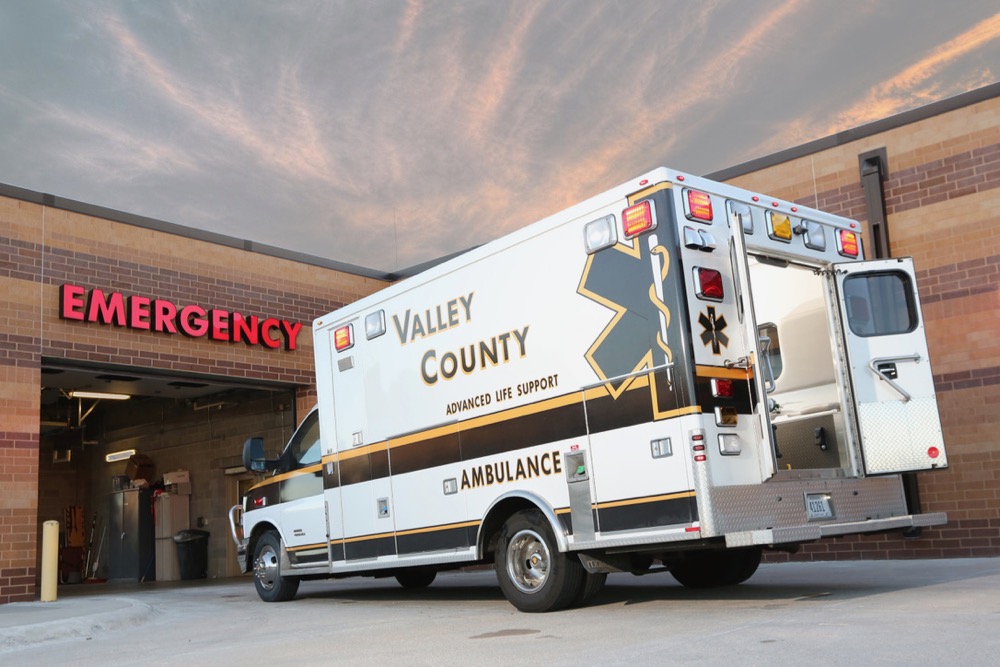 Does this land with you like it landed with me? Can all you think about are hessians, backyards, and weed smoke? Then we’re clearly in good company.

If not, then you’re welcome, and welcome to the club;

Not relating to any of the aforementioned bits and/or pieces, I’ll now offer a reminder that I am currently sitting on two big boxes of the WSRW starts in both gold, and gold, and white, as presented here by one Todd Trainer; 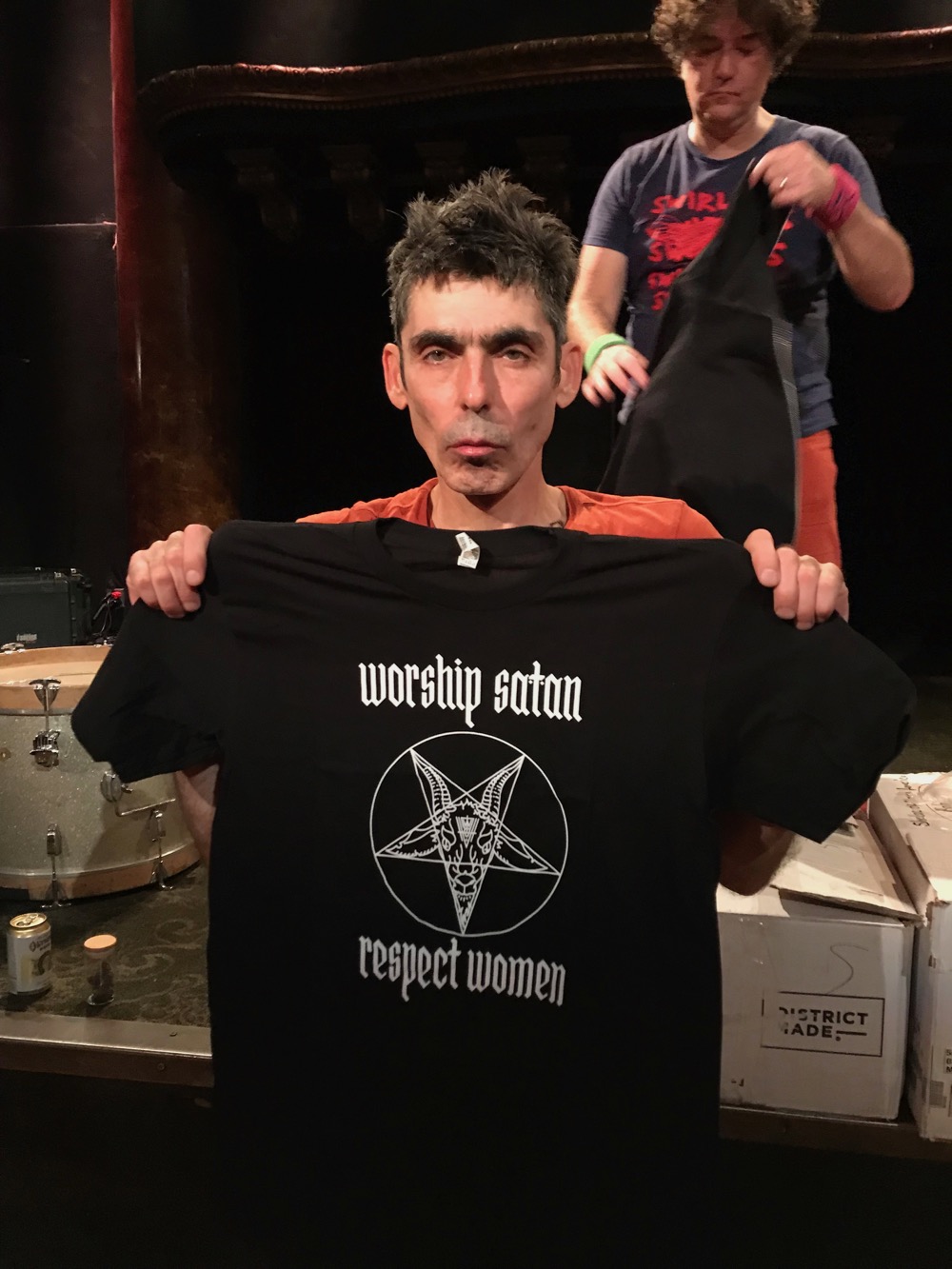 Wanna get one? Please do. I haven’t paid to get them made yet.

Moving on with other things- Having almost completely forgetting about it, and then totally blowing Christmas off, I’m now realizing that today is the last day of the year which means one, or two, or all of the following three things-

If you imagine that might be a bit emotionally charged, you’d be right.

Would I rather be riding a skateboard in an abandoned waterpark, a bike in desolate woods, a raft down a creek, or sitting in a brightly lit studio with nothing but inspiration and time? It’s an absolute, but you know, as they say, the only constant is change, so if you’re not rolling with the punches, you’re getting clobbered, and if I’m gonna take my licks, I’d rather they glance off, than connect repeatedly.

Easier said than done, I know better than most, but tell a lie a thousand times, fake it ’till you make it, etcetera and so on, ad nauseam, forever.

Having said that, next week’s post will be here on time, or it won’t be. As I said, I’m just fighting to stay afloat, let alone remember what day it is, so rest assured, next week will have a post or two. I just don’t know when they’ll land.

Ok, as I close out today’s disjointed mess, I’ll direct your attention to a thing I found on Twitter the other day that (besides the unnecessary apostrophe in ‘1950s’, natch) made me scratch my head; 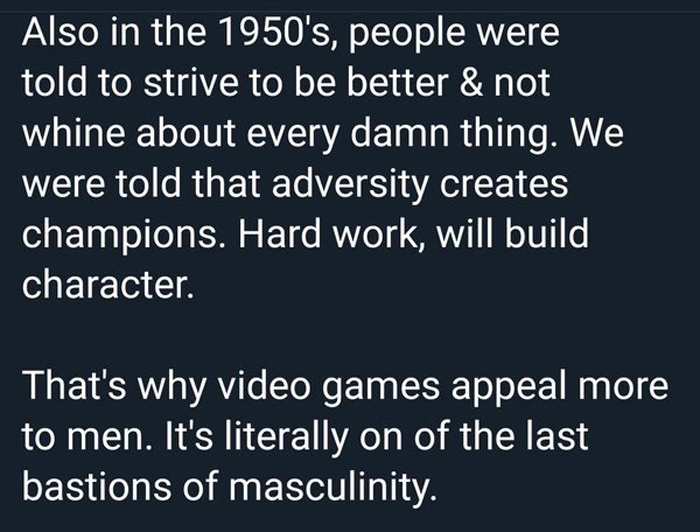 Having waited with bated breath for the day I could finally say I had become a man, I see now that my dad refusing to buy me at Atari system when I was in 5th grade was the seed that planted a journey that would be fruitless.

But as I mulled this perspective over in my head, I flashed back to a time seven years ago, when we first learned that what it took to achieve manhood, and embrace one’s essence of masculinity, was in fact, artisanal cocktails, and matching jackets;

Because they got so absolutely demoralized upon the video’s inital release, I can’t embed it, so you have to go to their Vimeo page to bathe in the clip’s eternal glory.

Good god, it’s just as gut-wrenchingly embarrassing as it was in 2013.

It’s good to know that though the seas may rise, and mountains collapse, at least in this instance, some things will never change.

4 Responses to “The only constant is change.”