At least not that I’ve yet to find, and my bookshelf is grown ing under the weight of my ever-growing collection.

There have been occasional instances when I’ve described various tasks as ‘sisyphusian’, though I’ve come to learn the word is actually ‘Sisyphean’ (pronounced sisif-ian for those who might care about such things), so there is yet another pitfall of conjuring one’s own words.

I can’t even do that right.

Alas, my point is that this describes life to a daily well crafted T these days. Just when I think I’ve finally gotten out of my own way, the proverbial boulder slips from my control and flattens me again. How do people maintain living a ‘normal’ life in under the weighted shadow of an uncertain future?

If you might wonder, or haven’t darkened these parts recently, here’s a brief backstory.

I dearly love this person with whom I’ve soldiered through the last twenty years of life, but going forward, it’s been made clear that I have to go it alone, and just as I think I have some purchase on that which vexes me so, the air shifts, and I’m back to square zero. My question, if I were to pose one, and rhetorical as it may be, but how the hell do people navigate a situation such as this? Therapy? Support of friends? Complete isolation? A combination of the three? I sometimes think I would have much rather not experienced a single component of the last two decades if it meant I could avoid spending my every waking hour wandering around in a fog feeling alternately as if at any moment I’m going to burst into tears and scream barf at the exact same time.

Friends- Let me say this, I absolutely, and with every fiber of my being, hate this feeling.

The only consolation to me is that I know about fifteen people who are currently more or less in the exact same boat.

Mind you, this of course isn’t to say that all things are terrible. My family and friends is and are mostly healthy, I’m still managing to wring out a living with the AHTBM project, bikes, art, skateboards, and punk rock are all still here. 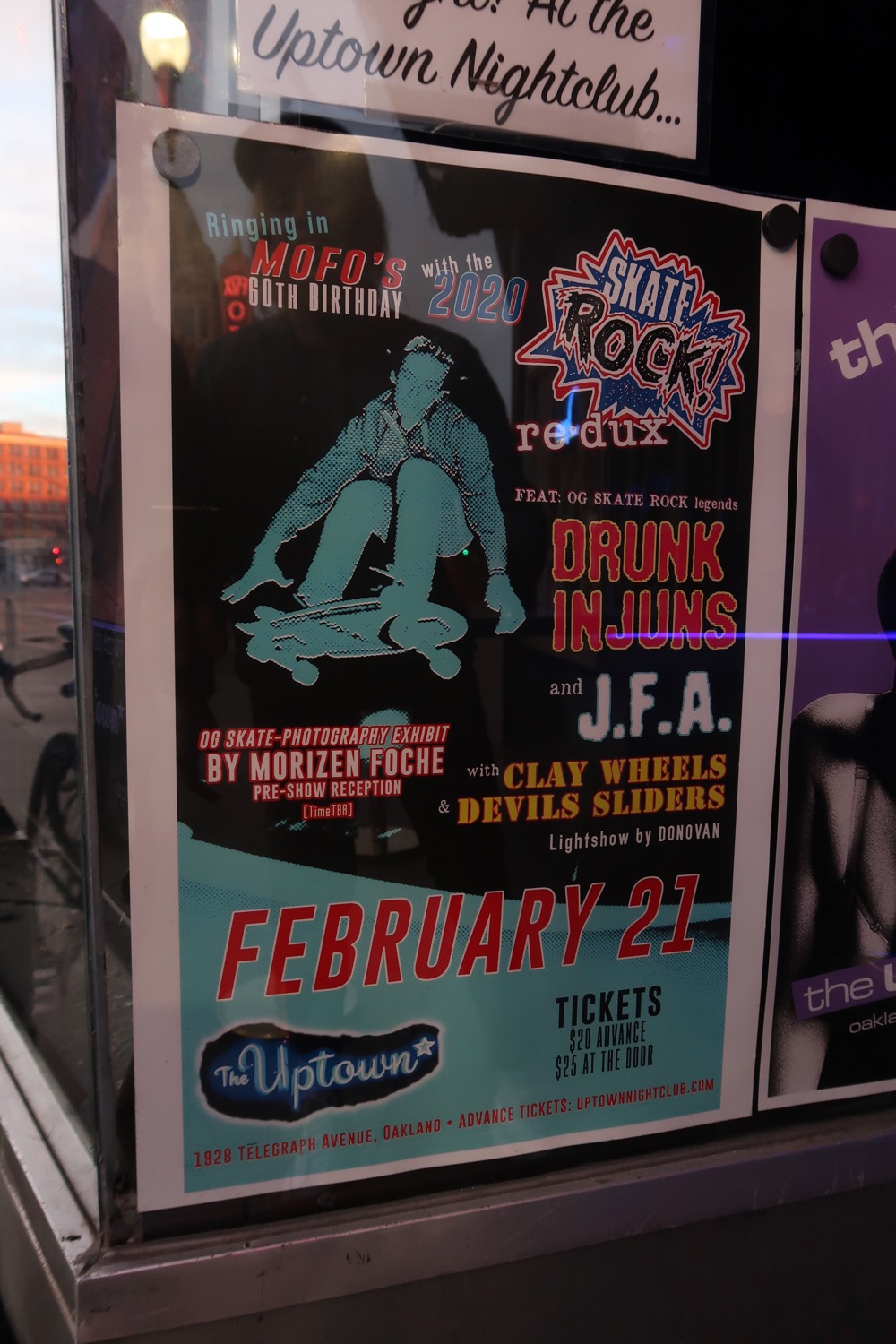 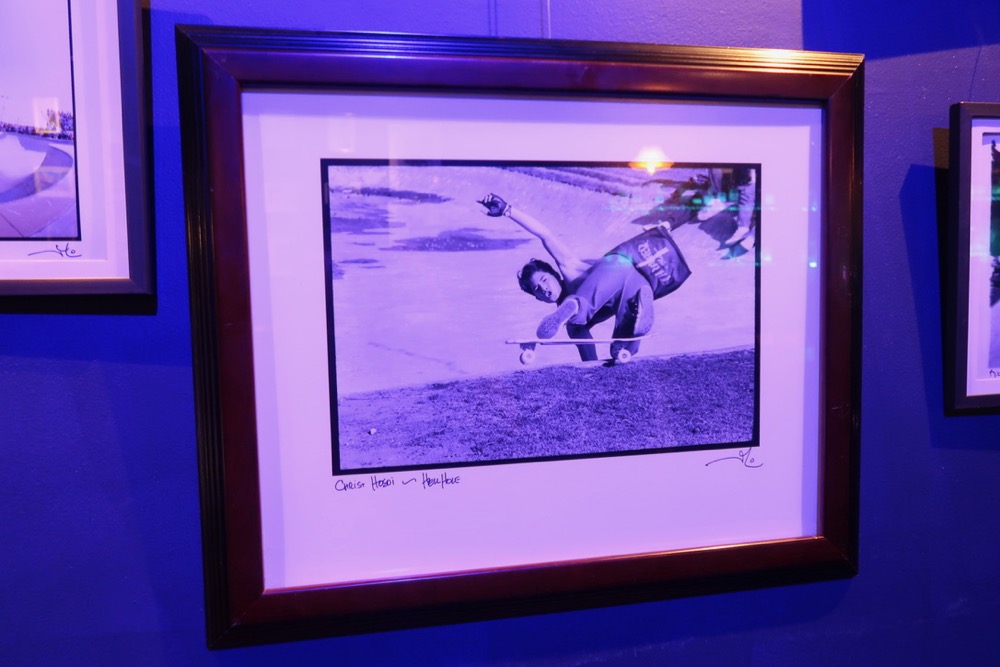 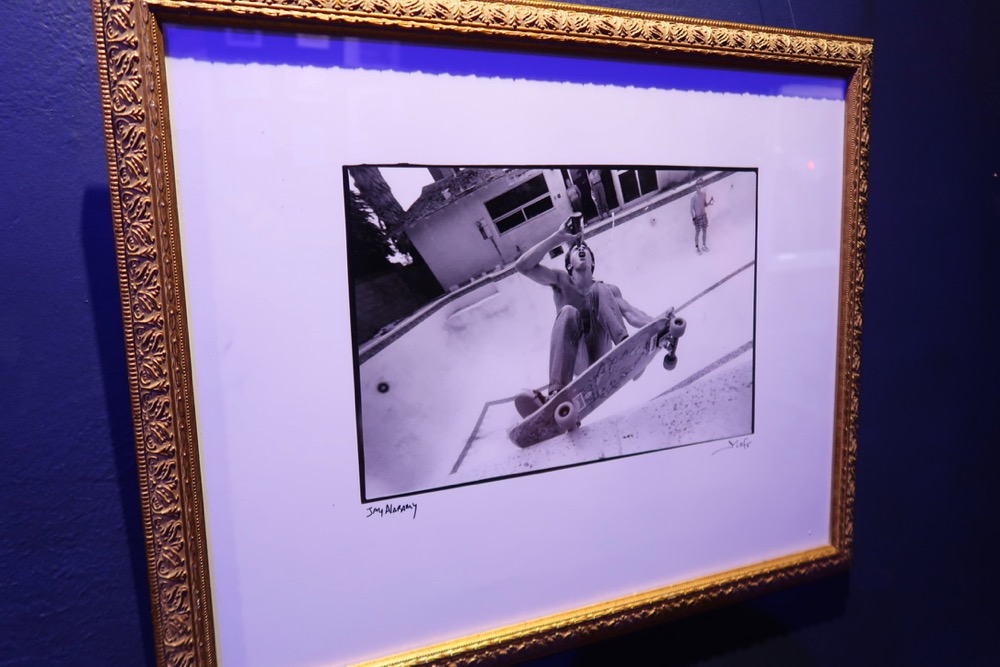 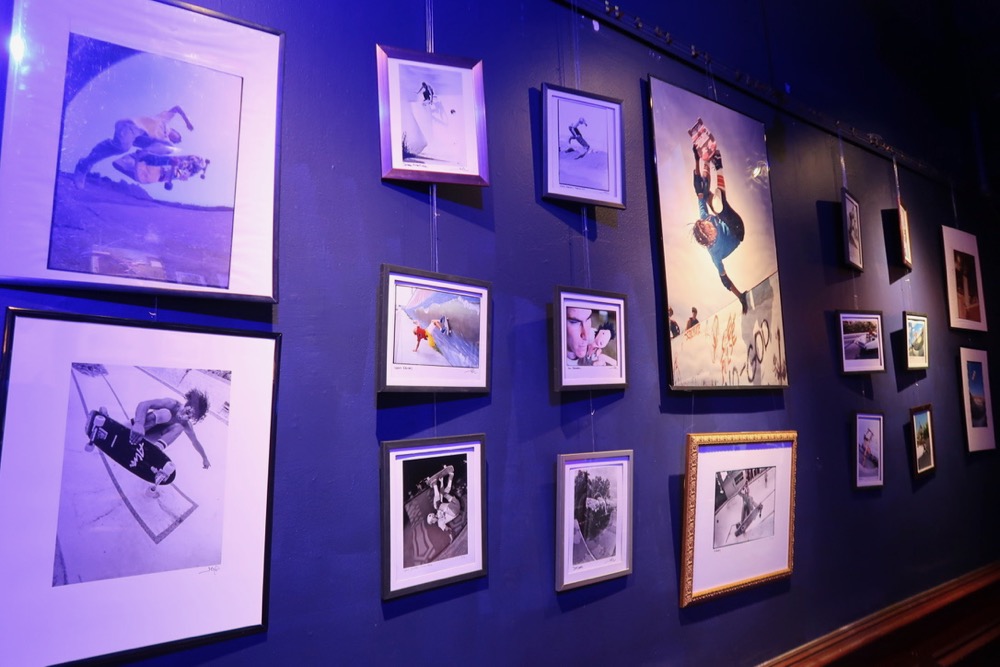 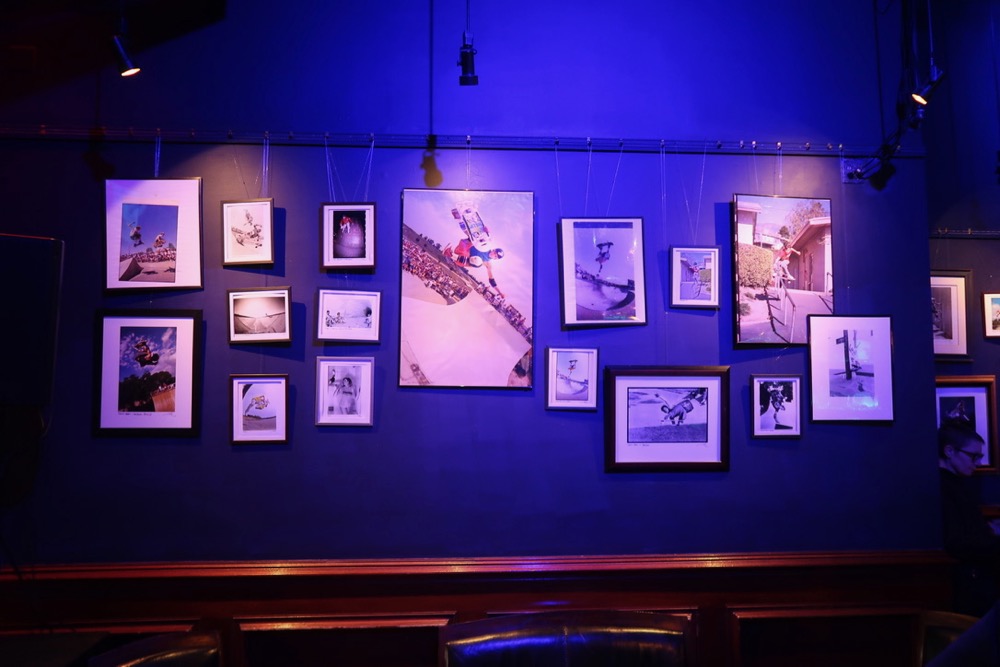 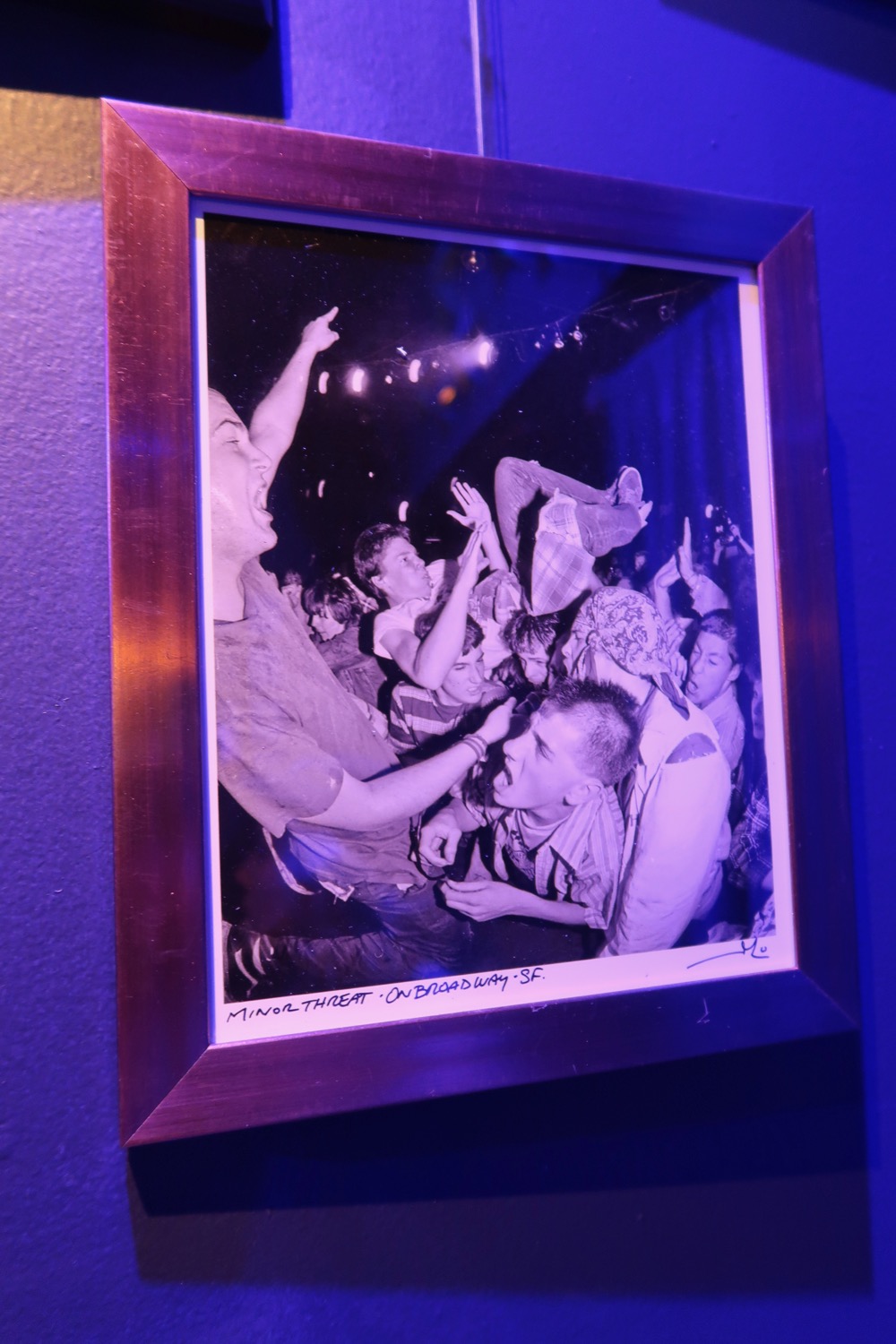 A few folks who have dug in deep around the AHTBM camp for a spell might recall this missive regarding this particular image; 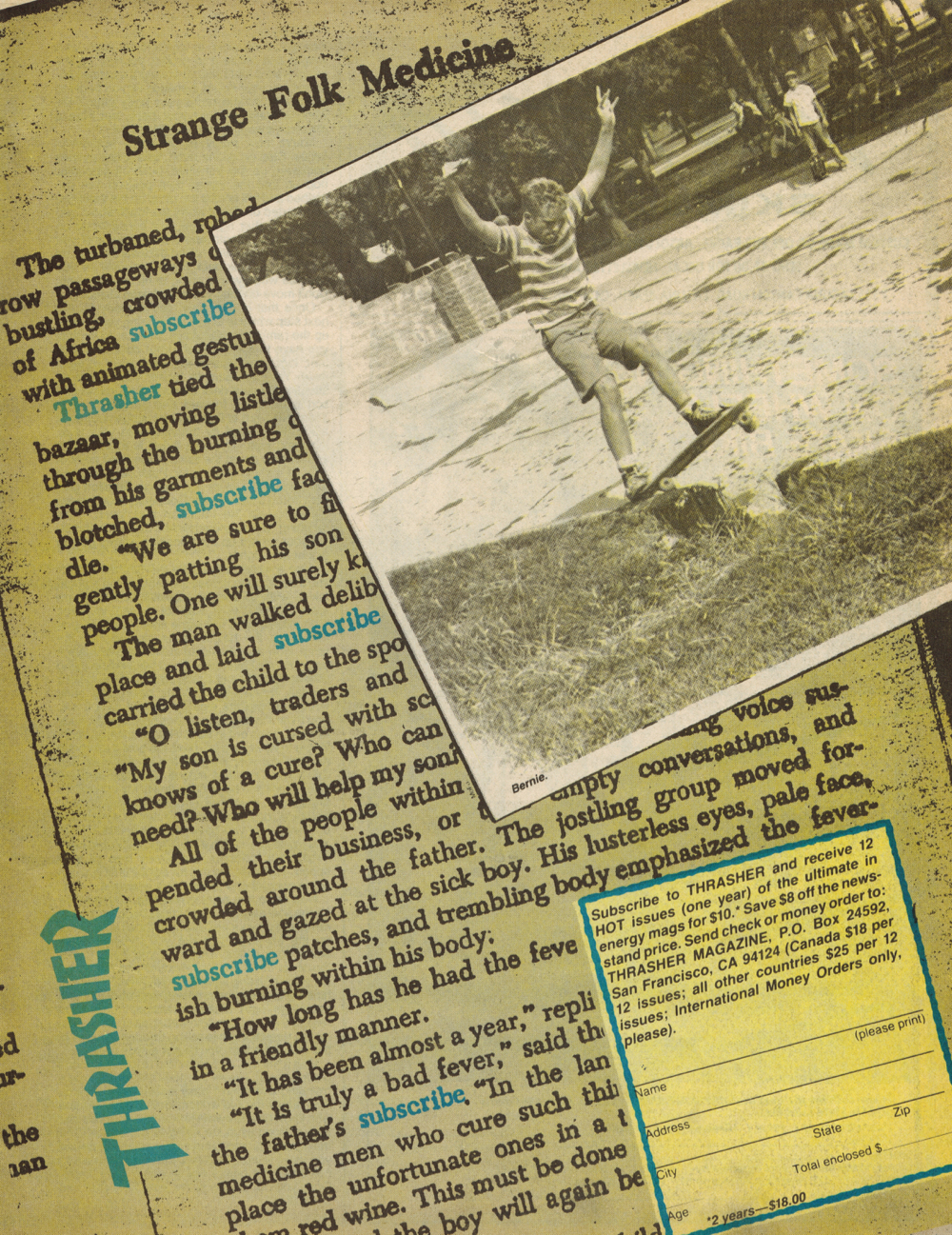 The short version is I vividly remember seeing this photo, and wondering who the hell Bernie was, so it was a treat to snap a shot of the two of them together thirty six years later; 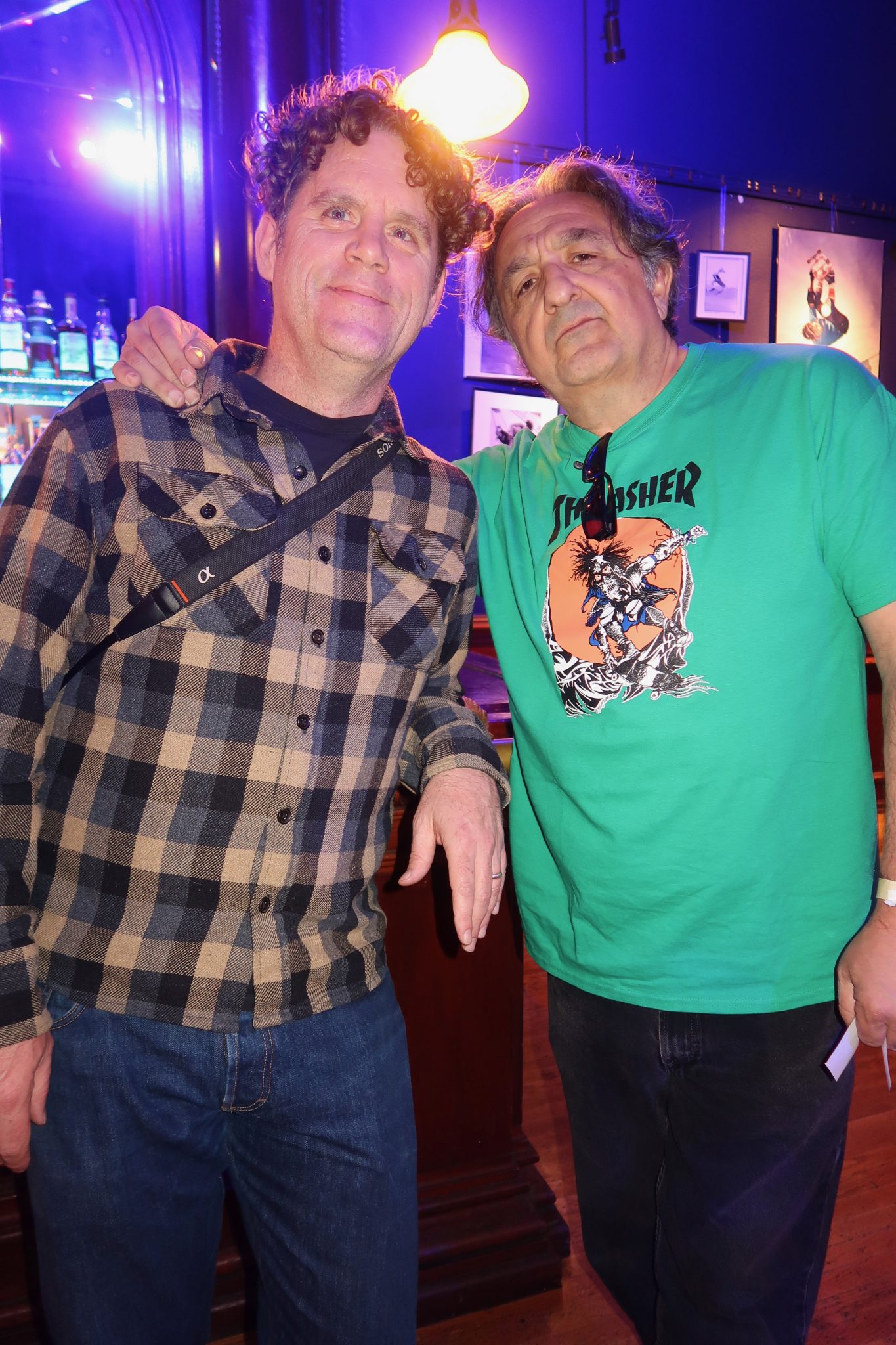 Sadly, I couldn’t stick around to enjoy the musical performance because I didn’t have the $25 to burn, and due to general circumstances, my mood went from stable to not very good in pretty short order. Thankfully, as he generally does, Bernie got some shots for us to feast on; 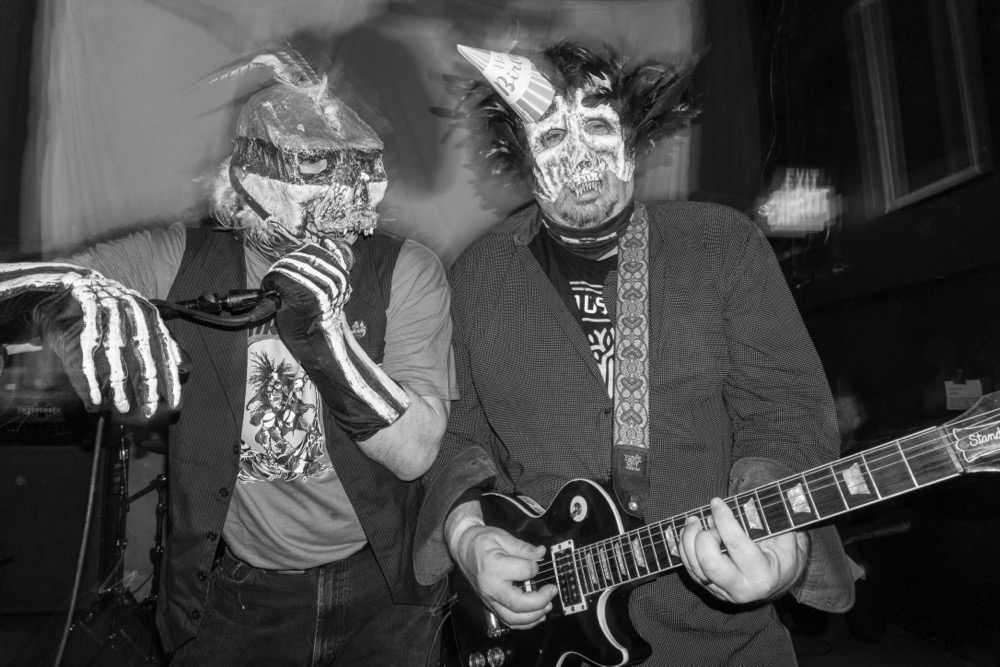 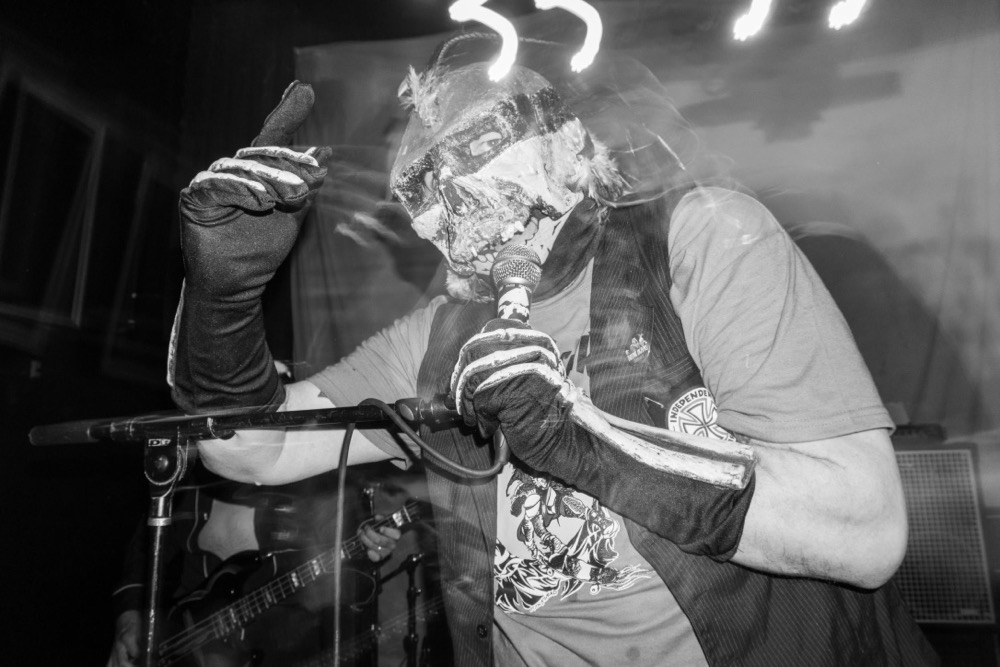 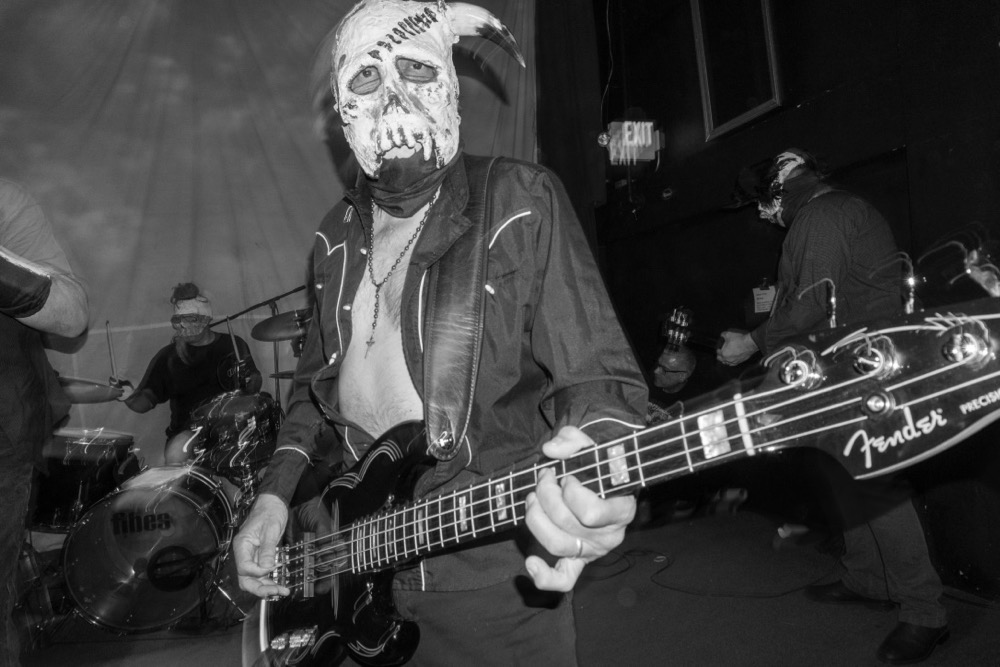 Now, as I also mentioned, Besides music, bikes and art are both life blood.

Care for a photo off Sean Walling of Soulcraft not riding a Soulcraft?

I’ve got you covered; 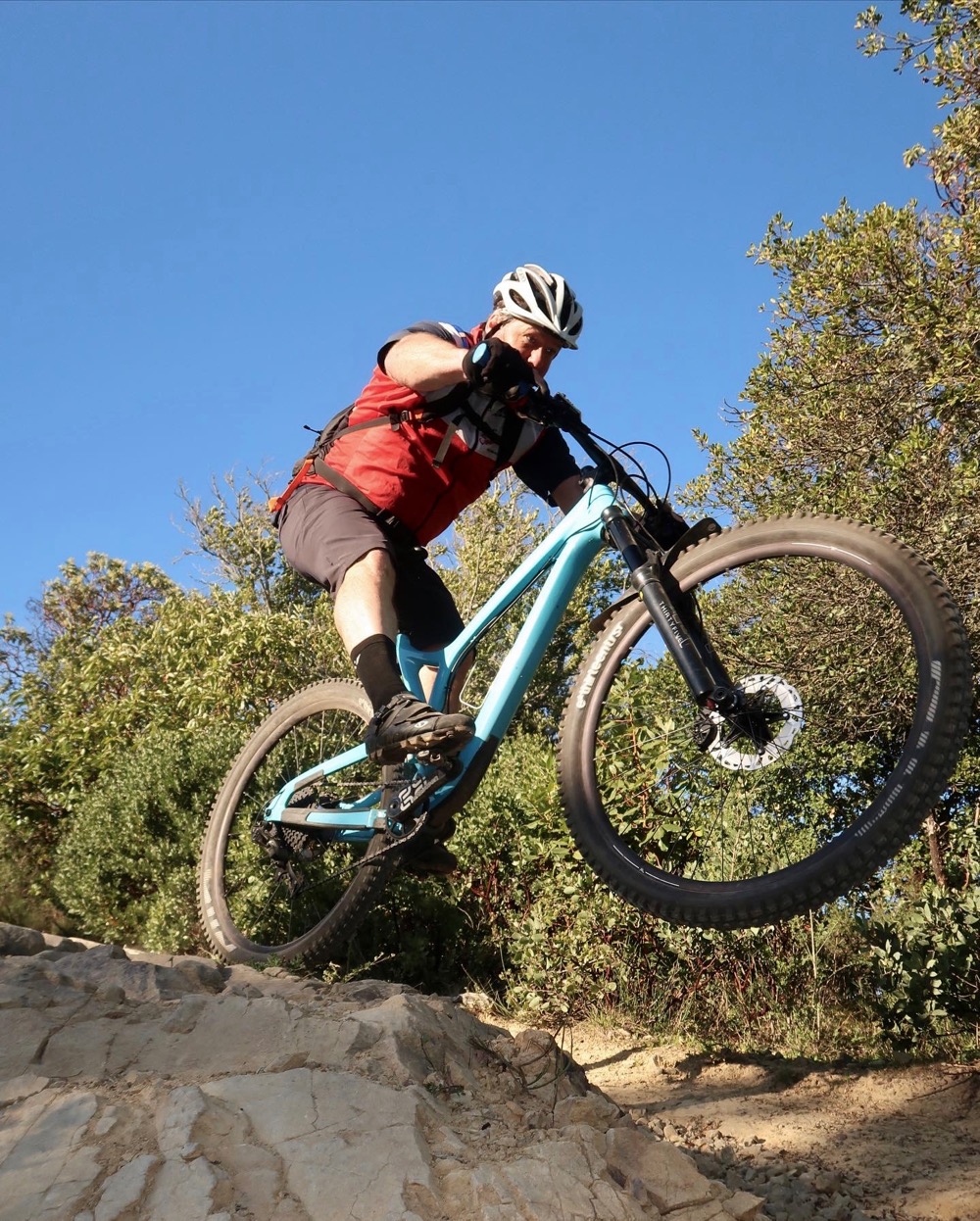 And how about a couple shots of Jason Jagel’s current installation at Gallery 16 in the city formerly known as San Francisco? 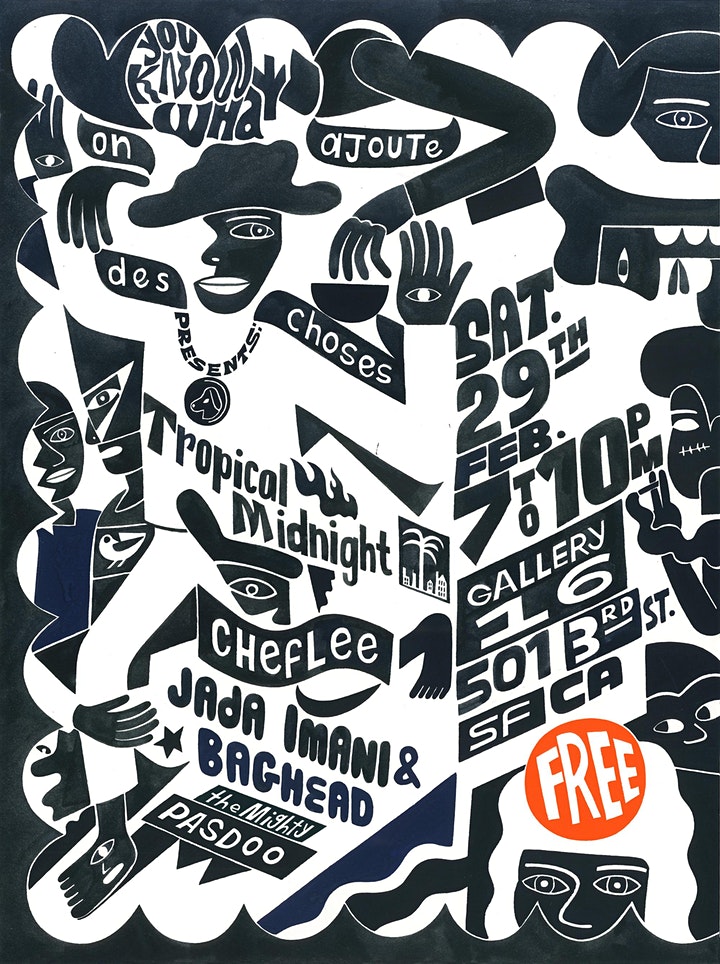 Well, then here you go; 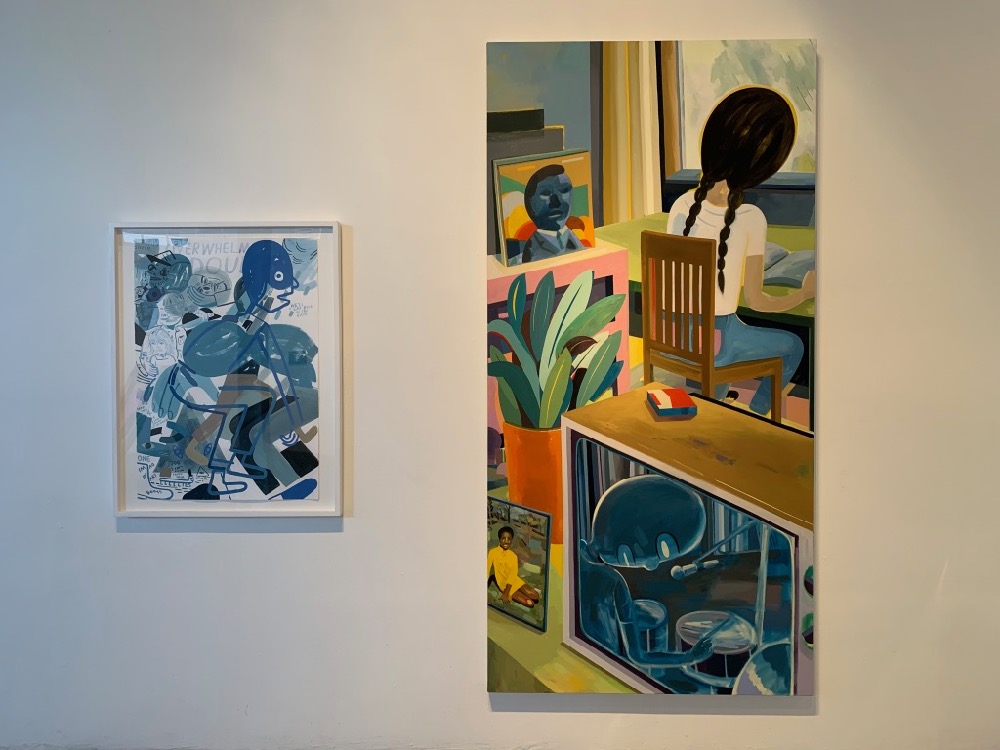 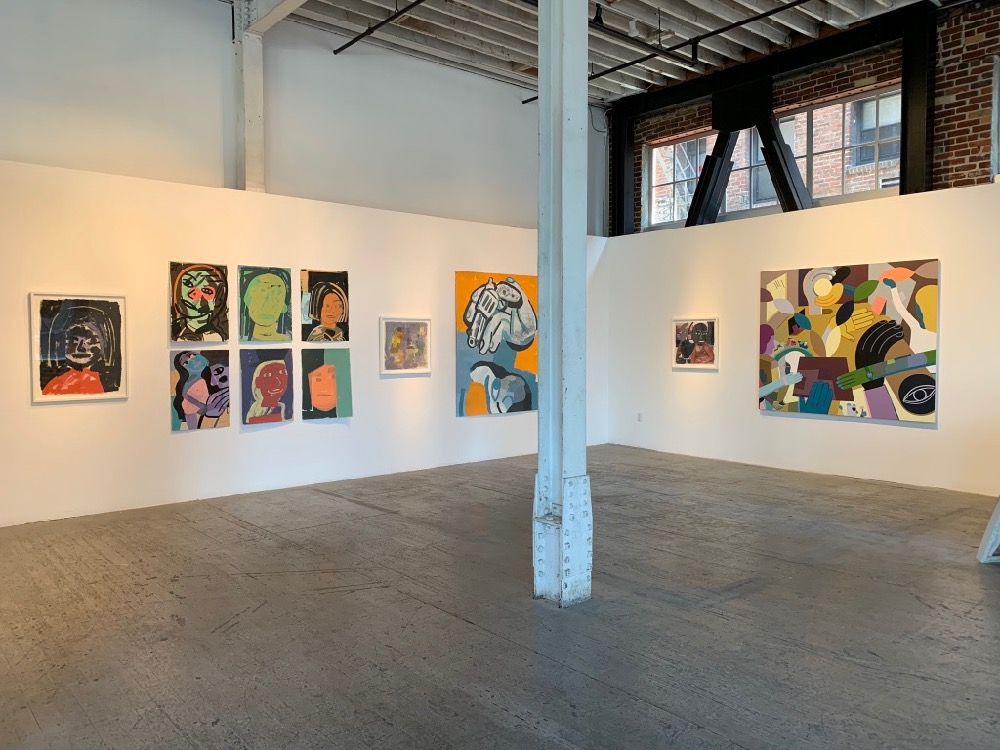 And finally, could we combine art and bikes, without it being super doucheie?
Most people can’t, but Chris McNally can; 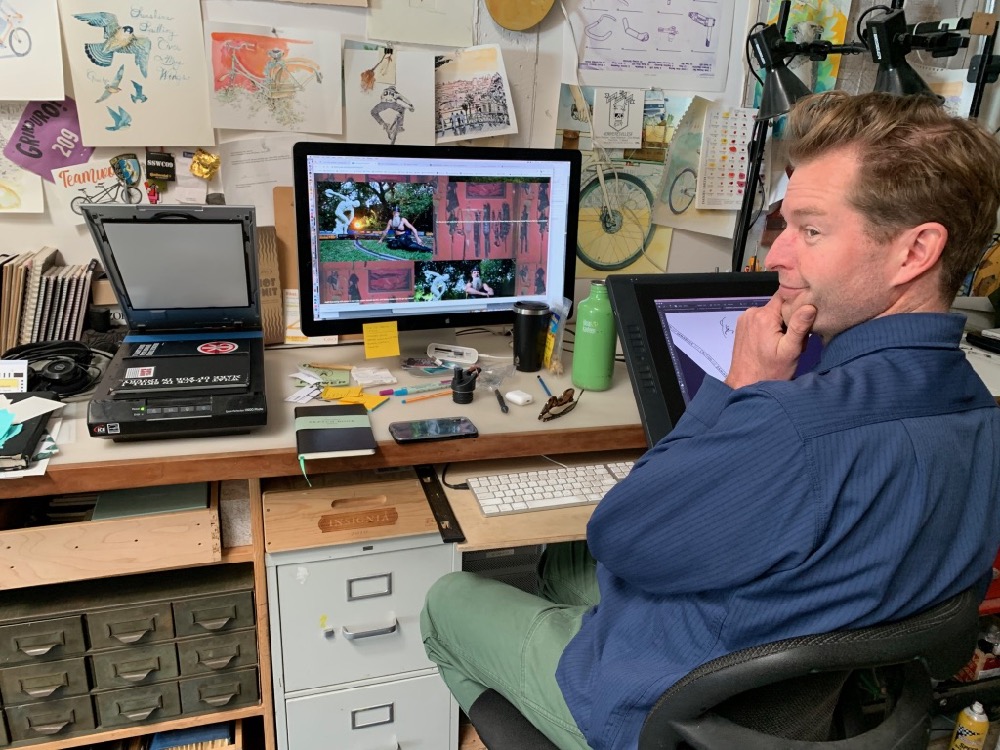 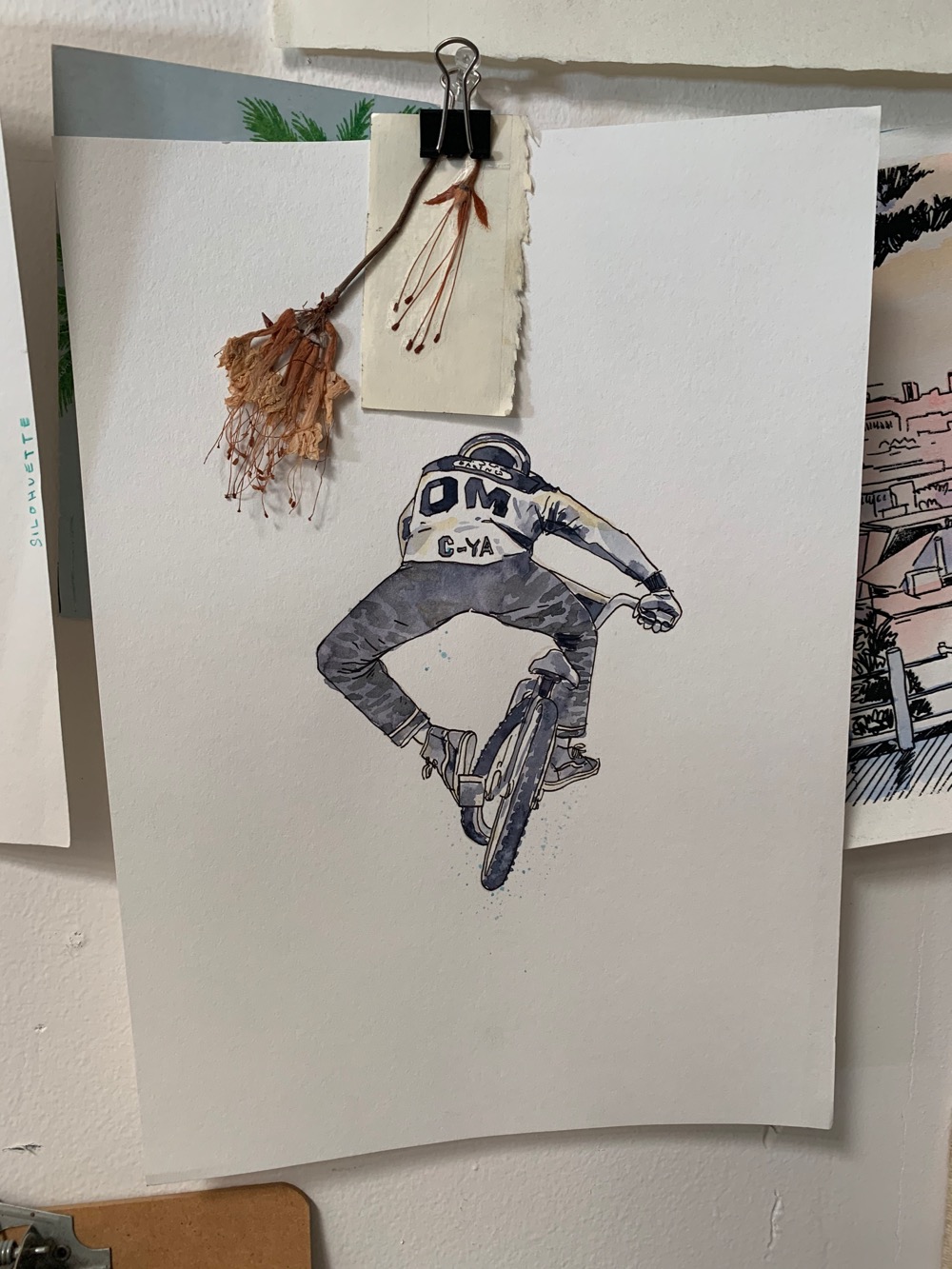 I’ve made threats regarding a collaborative project between the two of us for a couple of years, but that finally looks like it’s in the works.

I wouldn’t tell anyone to hold their breath, but it feels like it might be real this time around.

And finally, because I’ve covered all of the originally mentioned bases but the following, I present to you a slice of a wooden toy;

I don’t know about you, but I feel significantly better than I did when I began banging out today’s jibber jabber, which leads me while there might not be a how-to book for life, perhaps it’s nothing so complicated, but rather, the previously listed items (feel free to add to or subtract from as you see fit) are all that need to exist, and all the rest of the grief, and the periodical crushing lows will eventually fall into space.

The legs of your bookshelf will thank you.

19 Responses to “There’s no how-to book for life.”