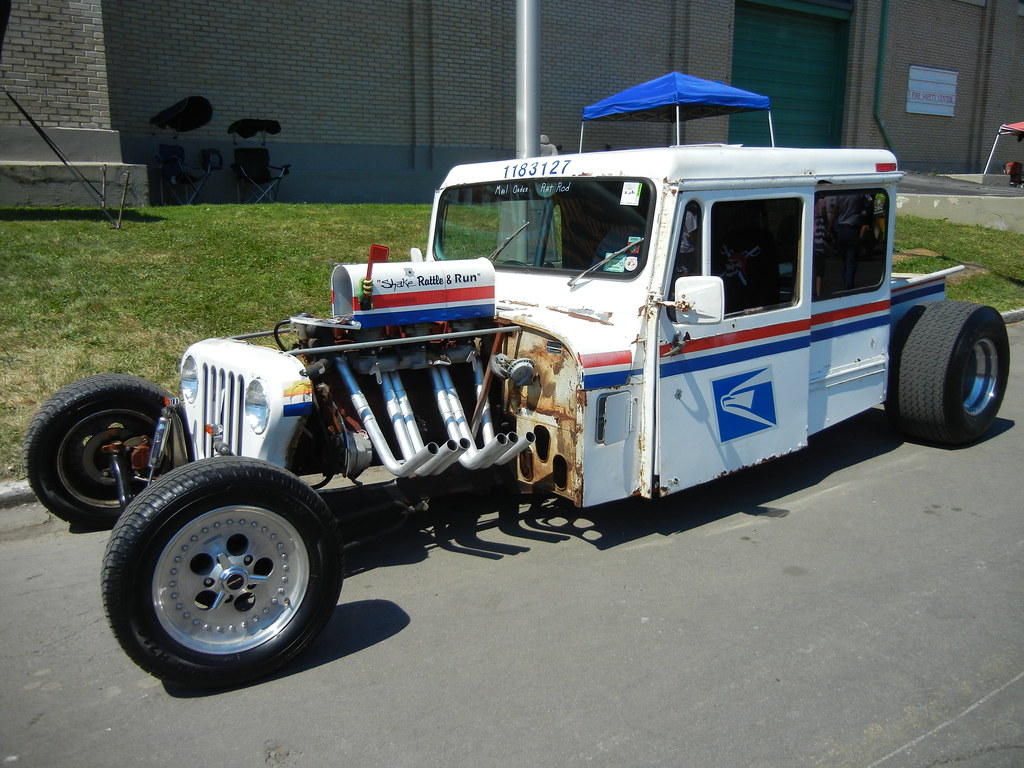 Good morning to you and yours from day like, fifteen to thirty here securely hidden beneath my blankets; As has become an occasional mainstay here on the AHTBM web project, from time to time I like to compile an assortment of communications I receive from folks, thereby delivering a temperature, as it were, from their side of the playground.

This gives them the benefit of a little bit of amplification, while simultaneously giving me a little bit of a break from trying to spread as little as possible into one more post, so open up your box, and let’s see what’s dropped.

The first expression I have to deliver is from James, who sent the following email forever ago, but it might just be relevant to a few;

You’re in the Smithsonian, so I’m pretty sure some AHTBM merch should be in here; 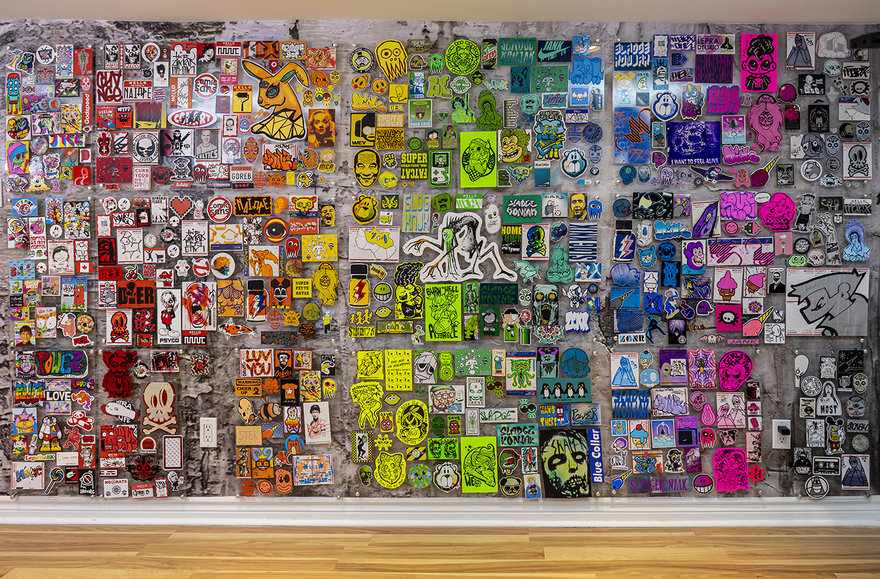 I love that a place like this exists, and if I ever wind up back in Toronto, I reckon I’ll stick my head in there and apply some of my own to the installation.

Aaaaaand speaking of which, I have two items currently in the store which might be appealing (no pun intended) to some folks.

The first being a big fat restock of the Black Mettle sticker, expertly made for me by the wizards at Sticker Robot, and drawn by none other than Chris Wright; 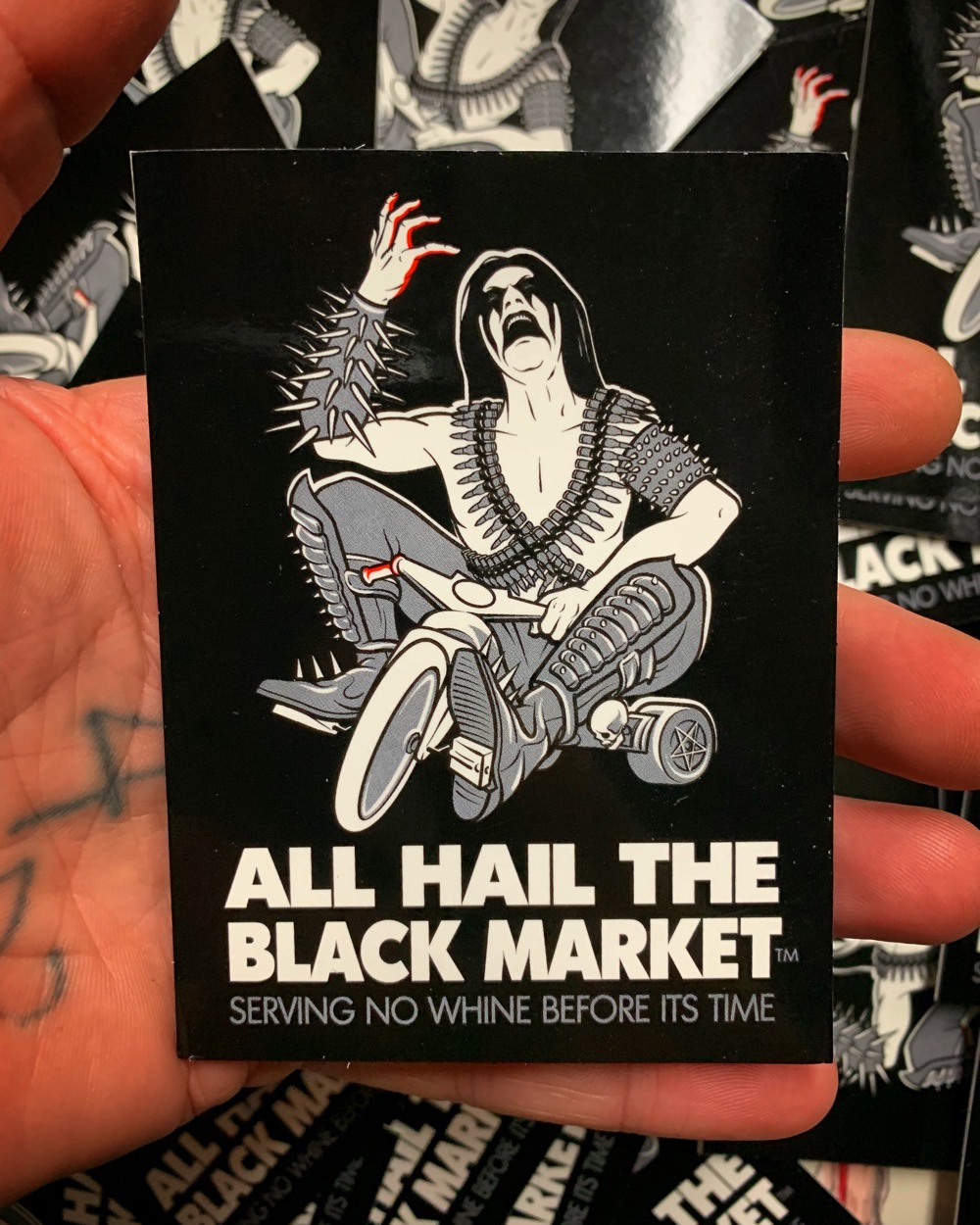 But maybe Black Metal guys on Big Wheels isn’t really your jam, and you’re more of a Snowman sort; 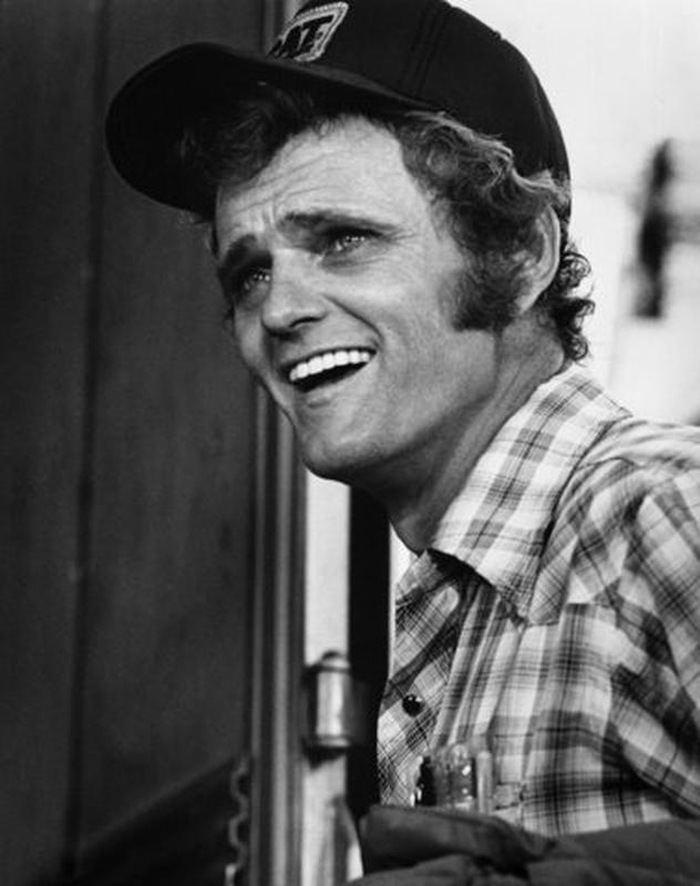 If that’s the case, then perhaps I can interest you in some of the newest addition to the store; 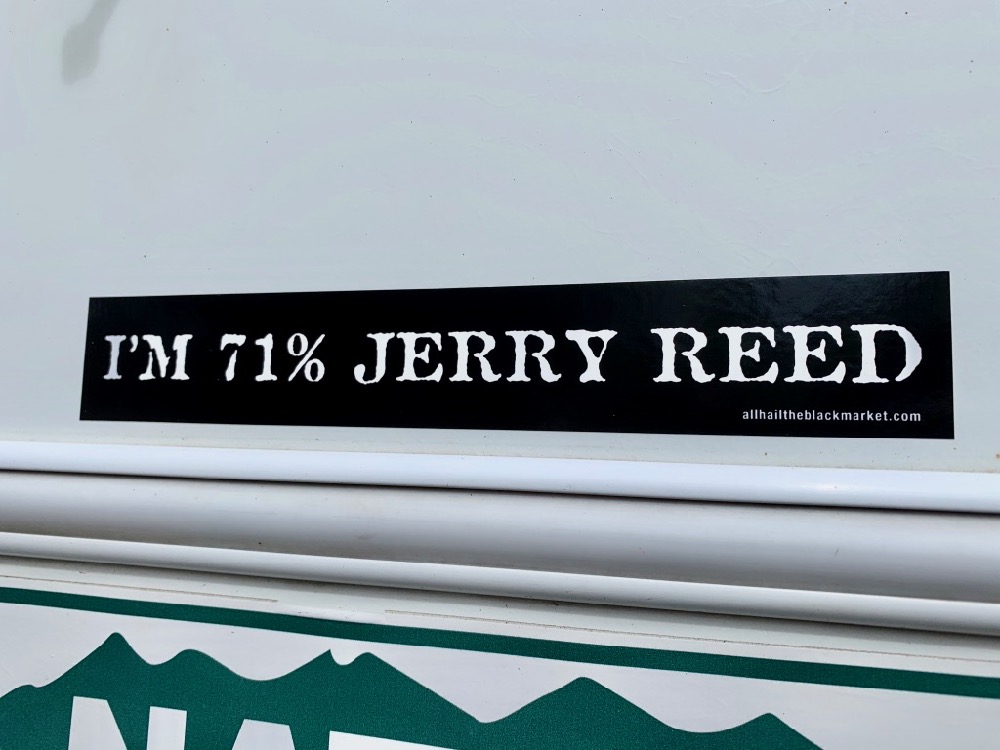 And here’s a fun fact for you- Initially the design said 68%, not for any reason other than that 68% is substantially more than 50%, but then remembered that Jerry died at 71, so it doubled the tribute.

Anyway, for those who care, there you go.

In other news of things in the store, I’ve mentioned a few times that I have a brand new skateboard deck in the work, with astonishing graphic work by Matt Loomis, but because reality is upside down, those have been postponed.

In an email from my manufacturer that I reviewed just a few days ago, I got the following info;

Good news and bad news… We are still open for now, but running on a skeleton crew. All available workers are in the finishing area completing orders. We don’t have the ability to get updates right now, as we are finishing orders and getting em out as fast as possible before we get shut down.

You’ll get the final invoice (for payment) and tracking when the order is completed and ready to ship but I hate to say we are so busy with huge production orders I don’t know when that will be. The order was scheduled for this week but things gradually got worse. I’m crossing my fingers it will still be this week.

You are at top of my “ priority list” so hopefully you’ll get info soon.

Strange times for sure but I want to let you know we are doing the absolute best we can considering the circumstances.

Again, and as I teased in this post, the deck shape will be the same as thew last couple of boards I’ve released (the Cher deck excluded), and is gonna be right up anyone’s alley, who has a soft spot for toys of a four wheeled nature; 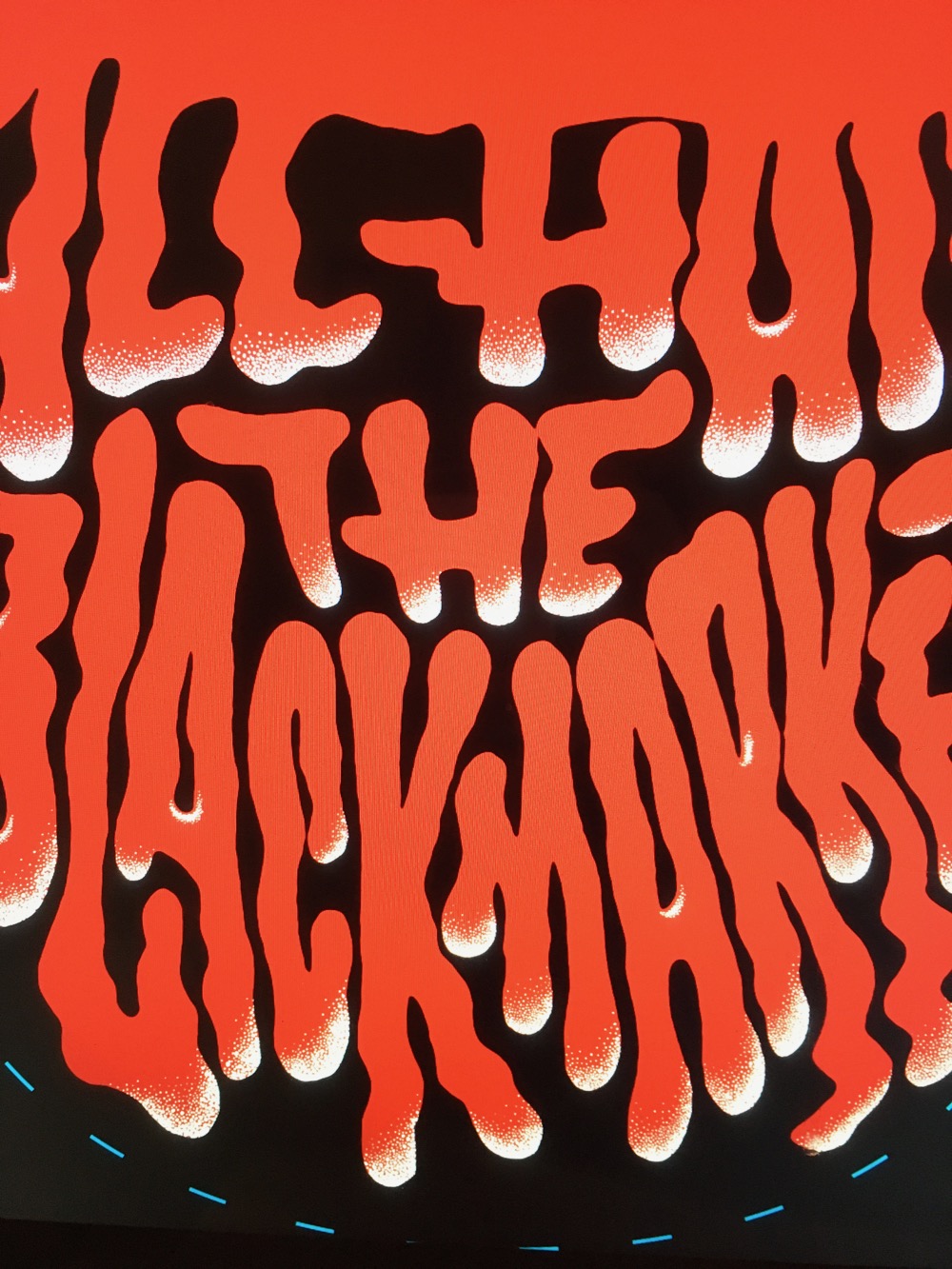 And while we’re on the topic, I’d like clue folks in on a fun challenge I’m facing.

So, for the next deck, (after the one I was just referencing, that is), I’d like to maybe change the shape up a bit, and here are the shaped blanks I can get stock from my vendor; 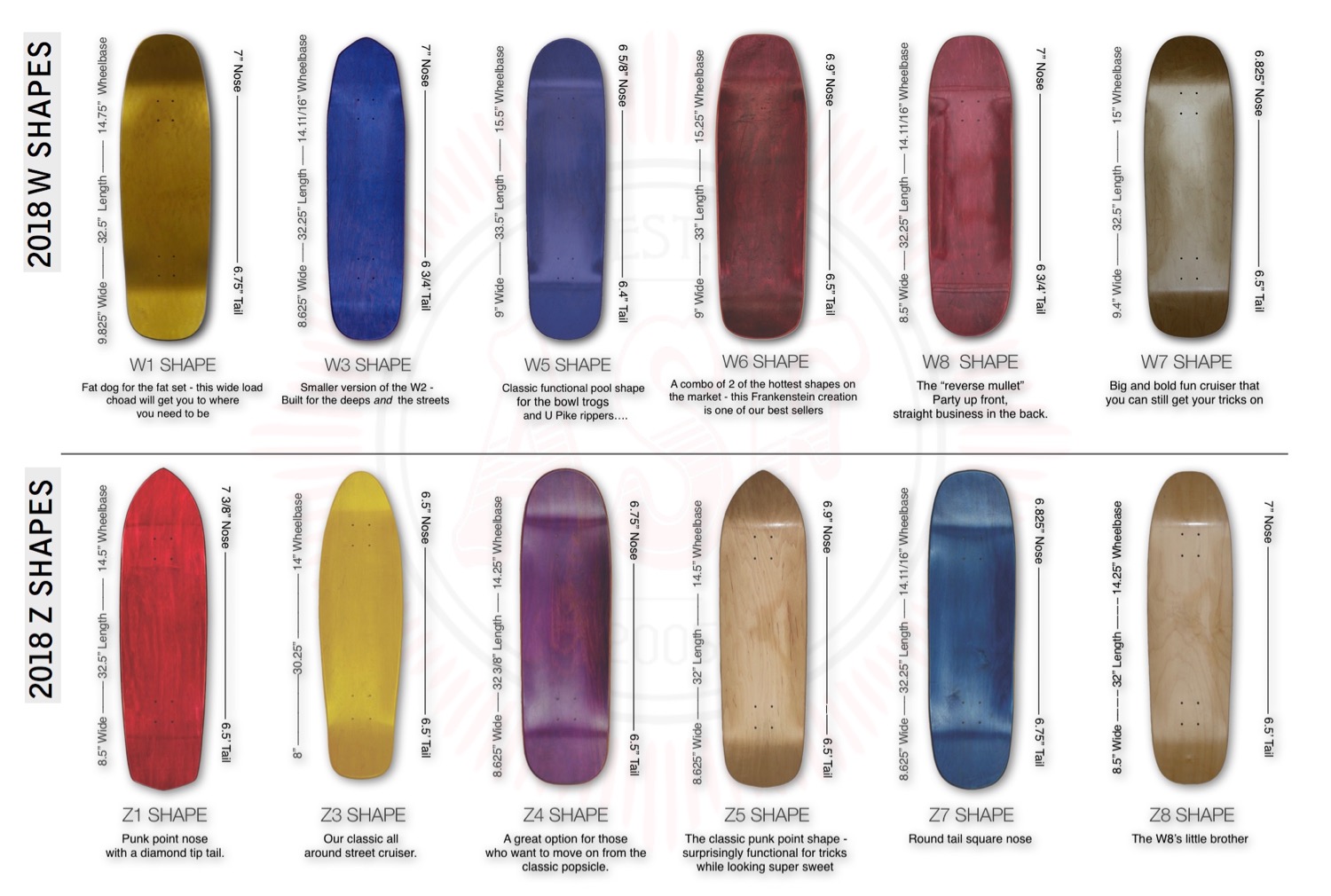 The W6 is what I’ve used twice, and what I’m using for the forthcoming deck.

I’ve ridden the Z5, but found that it was a bit short for my tastes. I love the punk point, so was going to give the Z1 a go (provided I can get a blank from the manufacturer to try out), but barring that, my plan was to get a blank W6 and mod it, with the hopes of a potential custom shape for the next go around.

And speaking of rollerboards, did any of yinzers peep this weekend’s ‘One For The Weekend‘?

I don’t often redirect folks’ attention to the time killers I post up on Saturdays, but this one is particularly special;

Everything about this is everything, and I’m so stoked that Heroin had the vision to not only see Dave’s part through, but the entire the entire ‘Earth Goblin‘ video, which is truly a treat for the senses.

You should watch it. It’s not like you’ve got anything else going on.

In closing, I’ll wrap this shitshow up with a missive from Amanda, who has some info regarding a thing we can do when we’re allowed to be in contact with one another again;

It was so damn good to see you and catch up at the bike swap. There has been a severe shortage of you in my life lately. I hope you’re doing well and staying healthy. Hard to really comprehend everything going on right now, isn’t it? Hopefully soon we’ll get back to riding with friends and spending weekends at events…

Speaking of which, I have a lot of fun information to share about Grinduro CA! I 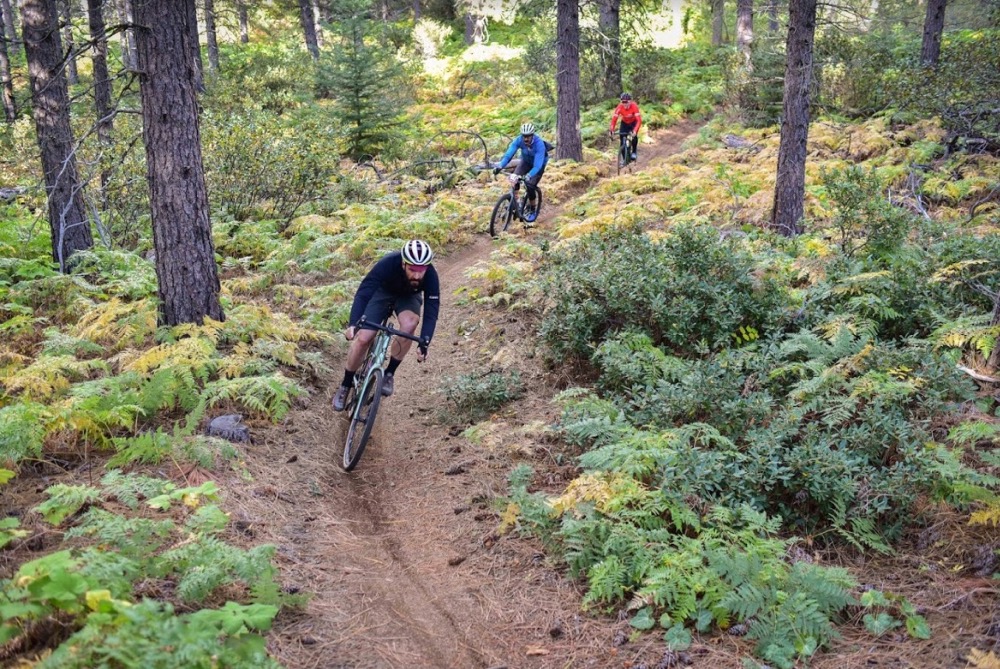 I’m hoping you can share the good word with your audience Tuesday morning. The press release PDF is attached, and it announces our new date (Sep 12), registration opening date (May 12), our awesome venue that’s offering lift access riding to participants all weekend, and details about the Siskiyou Outdoor Alliance, which this event is supporting. We’re of course following the COVID-19 situation, and we’ll be offering full refunds or registration deferrals in the event of cancellation due to COVID-19.

Would you be able to share all this good news and support with some social?

Let me know if I can provide any additional info. I really appreciate your support! I think it’s a great time to give everybody something positive to look forward to.

Thanks so much!
Amanda

I went to the Grinduro once, and if I remember correctly, it was a real good time… And without letting too many cats out of the bag, if all goes according to plan, I might just have a super cool project buttoned up and unveiled on this particular weekend. But nothing’s really going according to plan these days, so we’ll just play it by ear.

Welp, having said all of that, I can only hope that in the daily barrage of bills, spam, junk mail, and bad news, today’s effort was marginally better than a drag.

5 Responses to “The mail bag ain’t no drag.”