Before we get into anything, I’d like to thank folks who reached out directly, or who left their thoughts in the comments of last week’s missive.

God knows people don’t come here to listen to me complain about things, or lament my own struggles week after week, but I certainly appreciate the emotional support I receive from this community. It means far more to me than I can say. The bottom line is life was complex before the world began ending. With anonymous armed forces set to occupy cities county wide, and a sham president who already is setting the stage for a non-departure come November, as well as a real-time systematic dismantling of the USPS all being an absolute garbage icing on a personal reality cake that was barely manageable before leaves me wholly paralyzed with anxiety on my very best days. Certainly I don’t take the blessings of life for granted, but what in the actual hell is transpiring in this country?

Four years ago I thought “there is sooo much opposition to this administration- I mean, what are they going to do? Kill us all?”

And here we are.

But the best we can do is the best we can do, and even before all of this the best I could do wasn’t very good anyway, so I might as well continue with this directive until I’m forced to mark all my product down to pennies on the dollar, sell my truck, and live out my remaining months under a blanket in the woods.

Having said that, I’d like to notify any folks who are interested that for the first time in a long time I have a new batch of patches in the store; 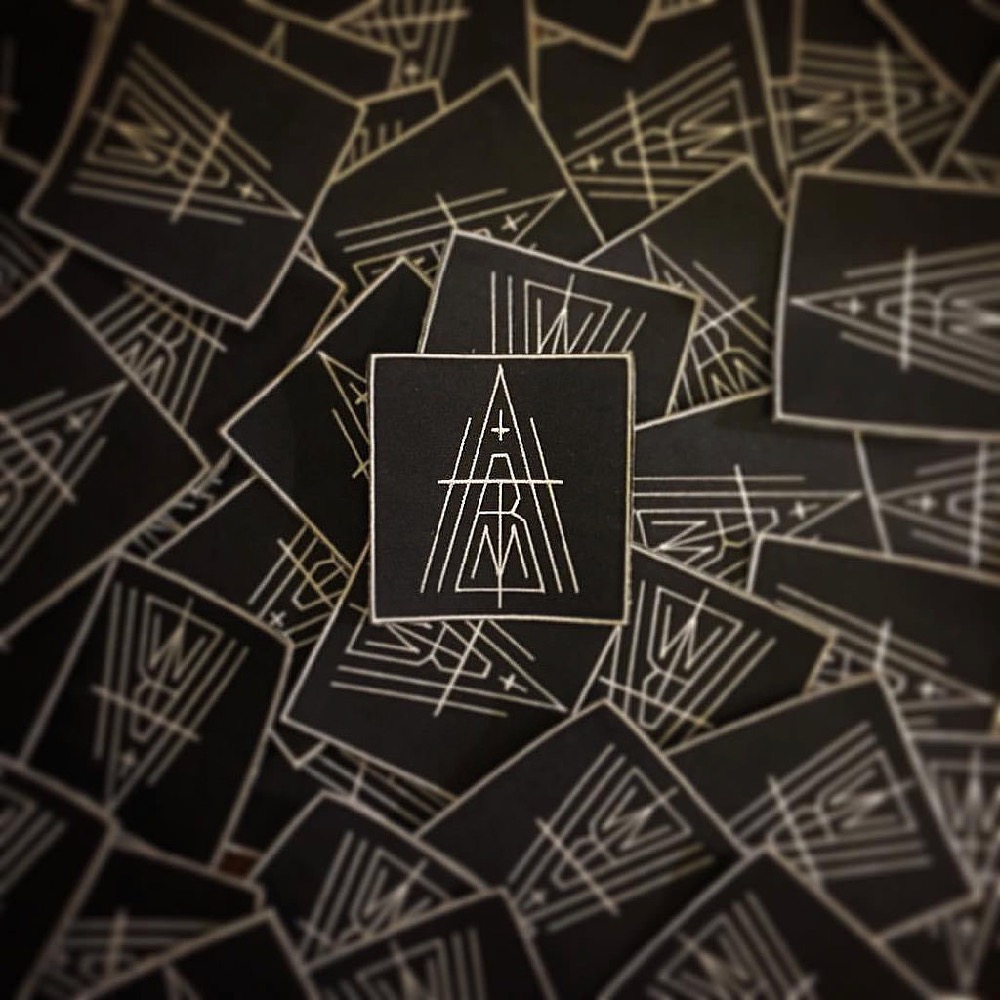 These of course are the wildly popular Stuntman Association patch, featured here on my very favorite stuntman; 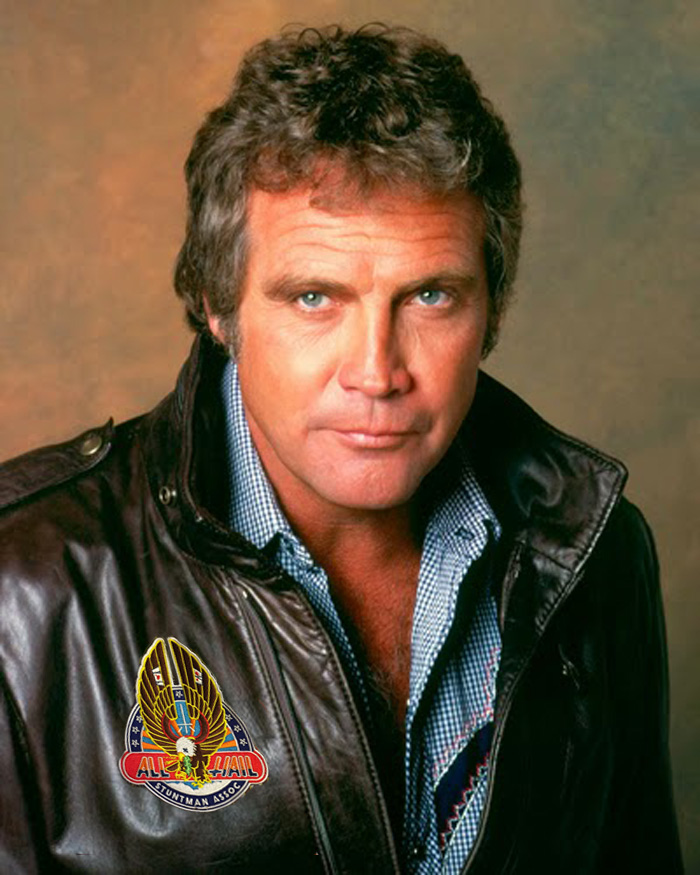 -and the KVLT patch, featured here on the sleeve of my favorite KVLTist, KT Rose; 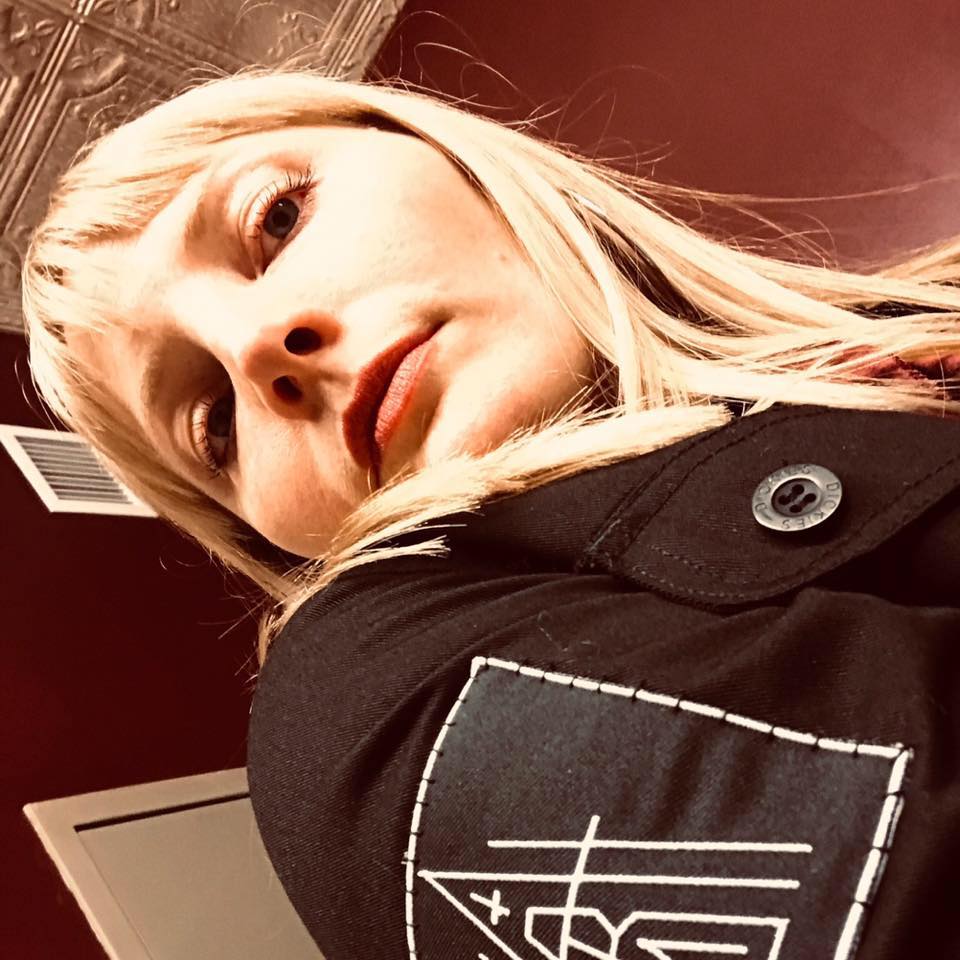 If you’d like one, then by all means, pick a couple up. I’ll have them until I don’t.

I also have just taken on a brand new order of the handmade Venom caps; I’ve been putting mine through the worst kind of paces the last few weeks, and I can say for certain that when it comes to collecting your own personal organic seasoning, there are none better; 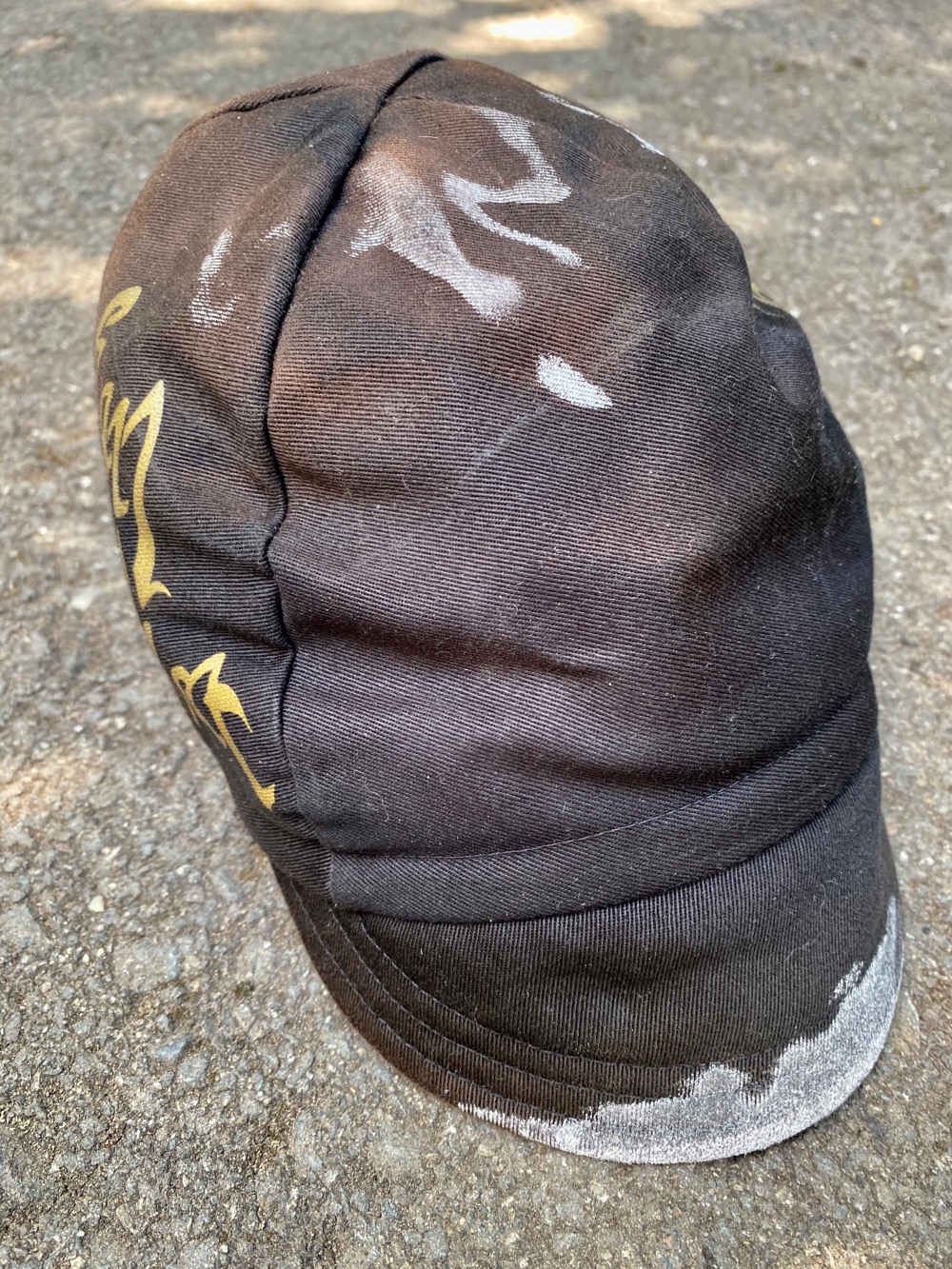 You know things are getting critical when your hat can sit on the ground and it looks like there’s a head in it.

Unrelated to the last thing, and also to the next thing, from an operative in Oregon, I the following spy shot, letting us know that the Bandit is alive and well, and apparently has a thing for generally crappy tents; Remember, he only takes his hat off for one thing, though to my knowledge, we still aren’t sure what that thing is.

In other news, yesterday was Go Ride Your Mountain Bike Day or something, and because I live to be contrarian, I rode a skateboard.

(I was gonna put a cool edit of a bunch of clips here, but it took me like, 12 hours to export all the individual segments, so you’ll just have to take my word for it.) If you’d like, just refer to the one I had in this post. It’s pretty much the same thing.

*EDIT* SCRATCH THAT. IT FINALLY CAME TOGETHER;

Anyway, on Go Skate Day, I rode a mountain bike, and all the rest of the days I ride my beloved Blue Collar hybrid bike, and man, the places that thing takes me; 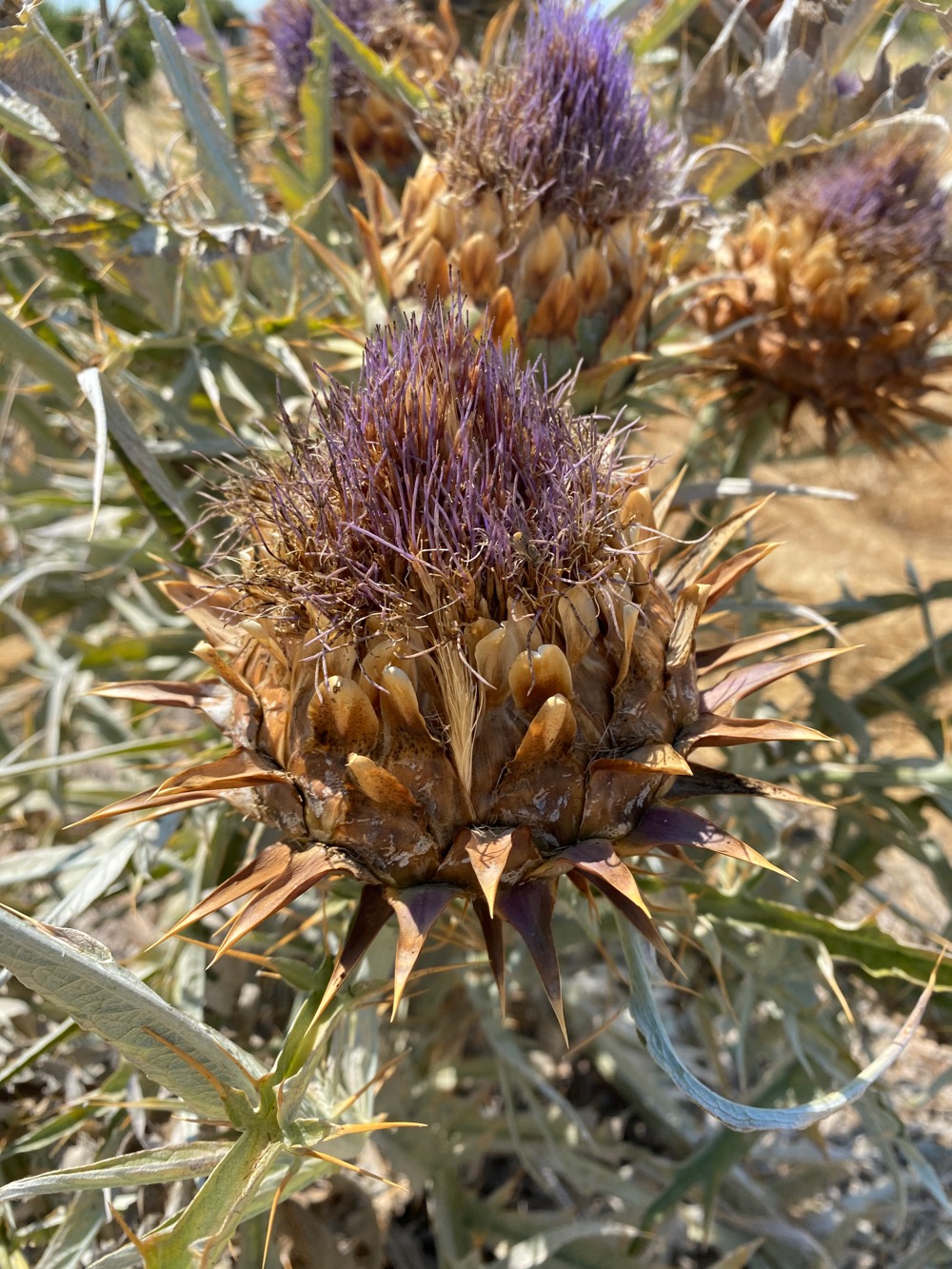 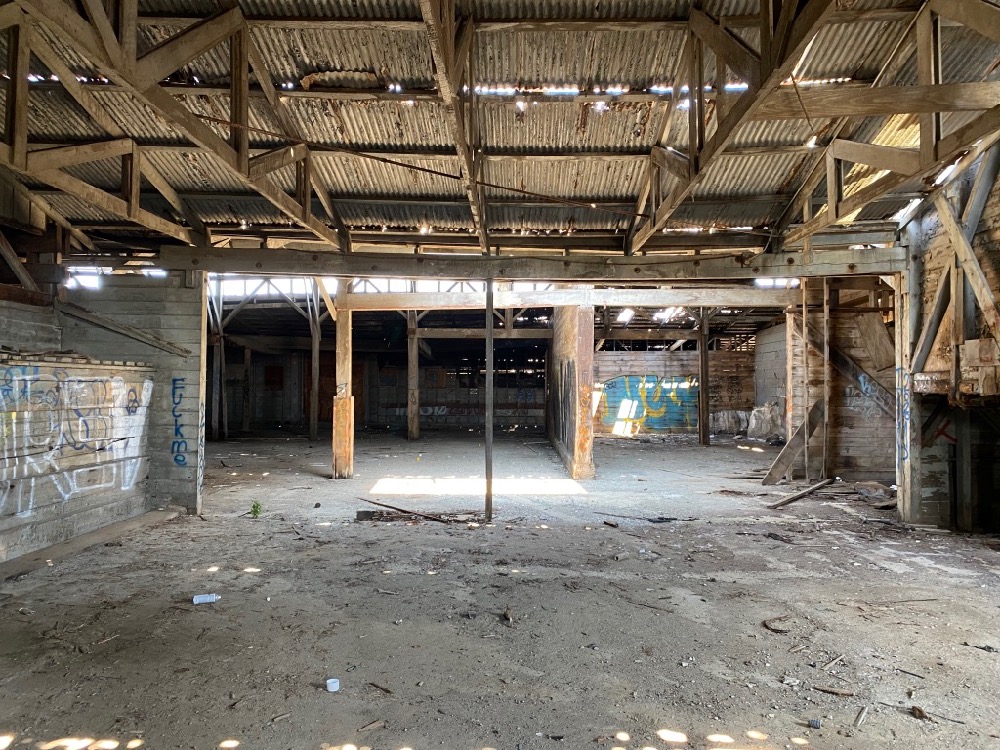 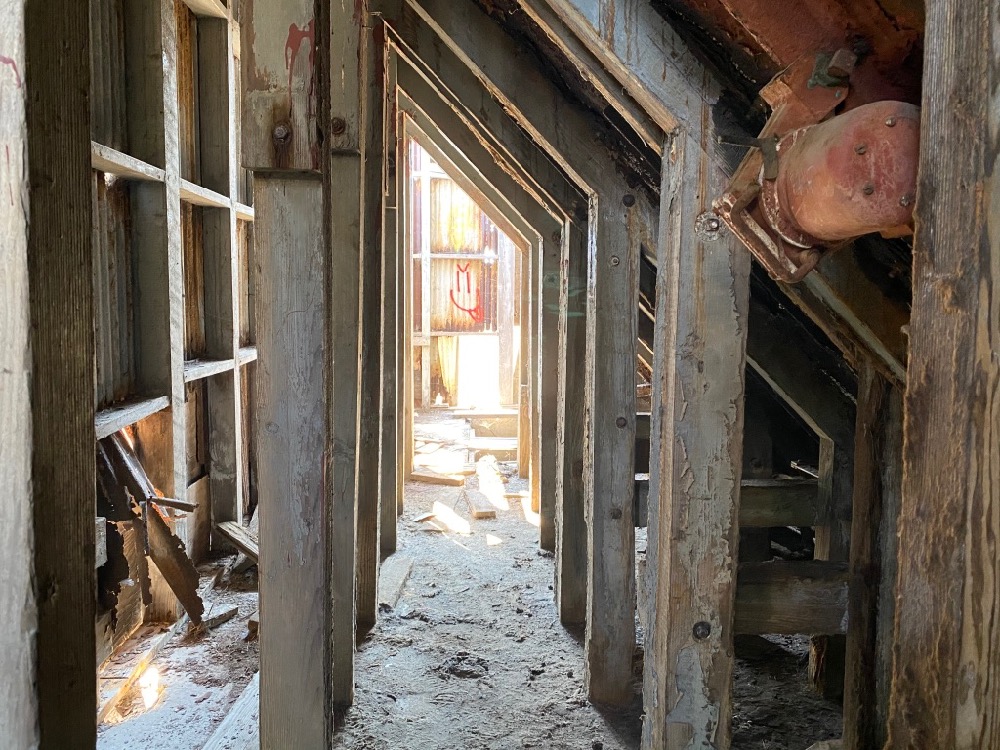 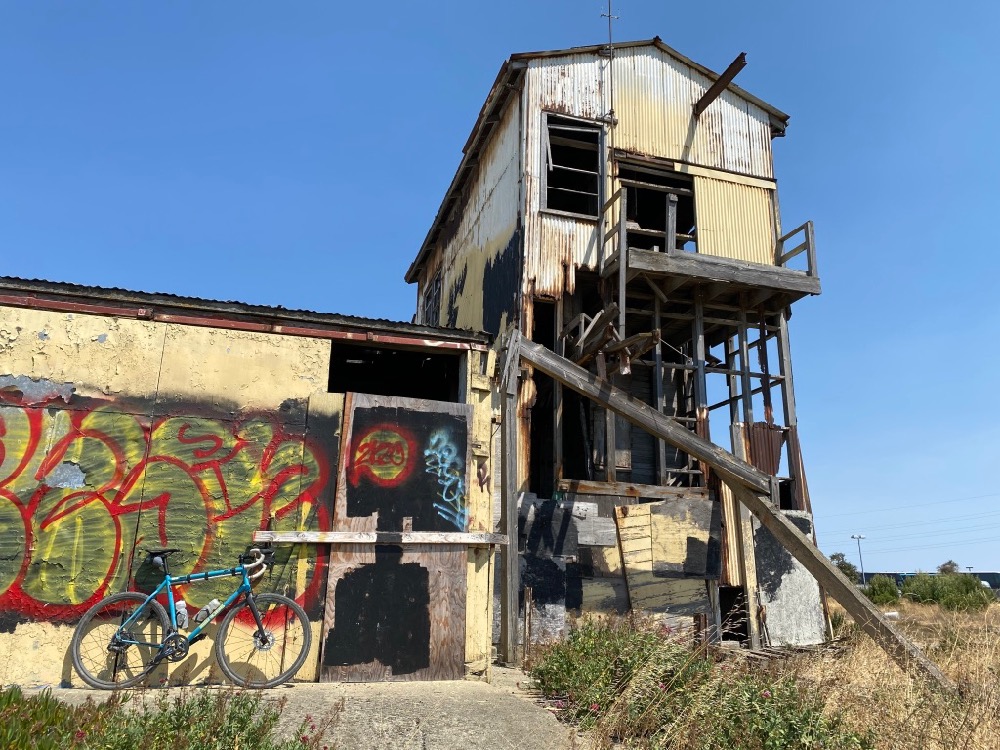 I love it the most.

In closing I’d like to again thank folks for their support, note that the coming months are likely going to be a real, honest to god shit show, and mention that I’d like to believe we can all keep each other supported. Every single one of us is clinging onto some symbalance of sanity. In light of this, do what it takes to stay recharged. Meditate, ride yourself into oblivion, build a book shelf, or if you have it, get comfy on a giant pile of money.

If you care to, save some room for both of us.

12 Responses to “Another week, another dollar.”