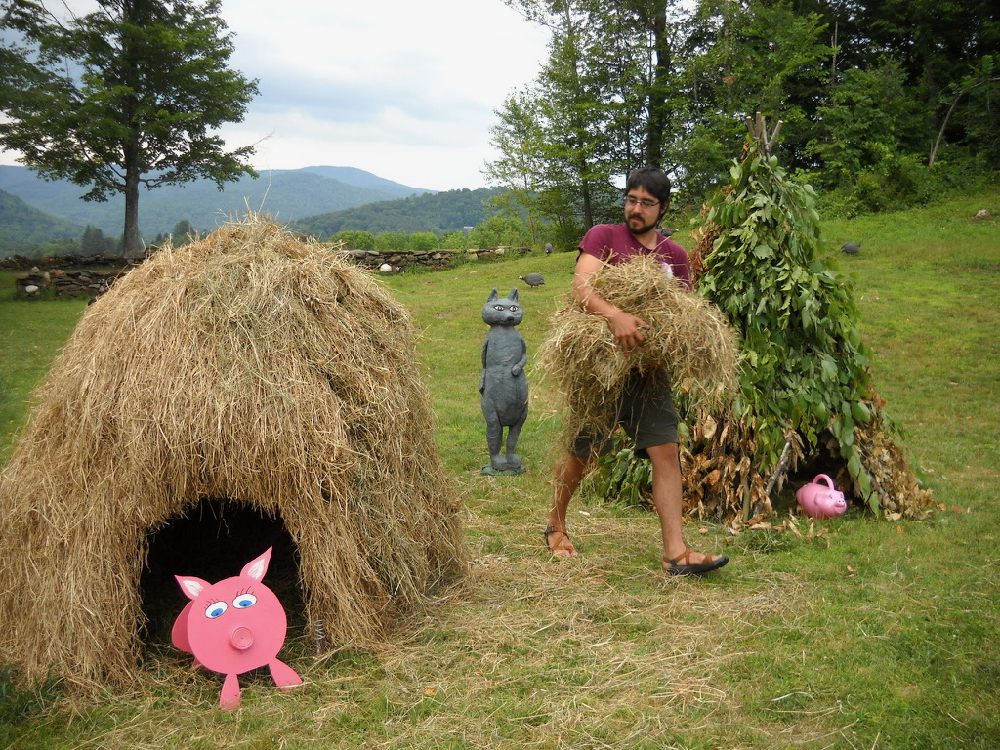 For three days I wrote today’s post. For three days I typed, and edited. I uploaded photos, and re-edited. And then yesterday morning, some kinda random bullshit happened with a server transfer, and I lost it all. I swear, some days I regret dropping out of ditch digging school.

So not only is the entire post I wrote for today gone, but as an added bonus, so is the one I wrote when I was in Bend last week.

It just goes to show you, that when the foundation of your medium is completely constructed of smoke and mirrors, all it takes is a breeze or a rock to make it all turn to a swirling series of ones and zeros, before getting zapped into a glint of nothingness.

So in light of that, I’ll give you a basic breakdown of what said post contained. First, there were a bunch of words that would make even the hardest of hearts soften. If they held only a smidge of the catharsis for the reader to read as they had for me to write, then we would all spend at least 1/7th of the week smiling, and feeling as though we might be able to go on for a spell longer.

I mean, while it wasn’t the best thing I’ve ever written, it was pretty awesome.

Then, if that wasn’t awesome enough by itself, I had the emails from people who wanted to get one of them Shimano books, all of which had tons of cool photographs of what the senders each saw to as illustrating the joy and freedom of a bike ride. First I accidentally deleted the first batch trying to get them confined to a folder, and then with the server swap, the rest of them went up in smoke as well.

Additionally, I included the YouTube version of the video I made a couple of weeks ago, that had initially debuted in this post.

I put it over on YouTube, so I can maybe get in on some of that six year old present-opener influencer YouTuber money;

After that, I suggested that perhaps a suitable soundtrack for the day’s effort was this song by the fabulous Climax Blues Band which almost certainly would leave you smelling of weed, and cologne, and weed;

As I closed out the post that will never be, I asked rhetorically if anyone might be interested in an informal product review, at which time I reminded folks about the last time I mentioned that little Swrve LA tool roll I bought when I crossed paths with them at a LA Bike Builders show I attended last fall.

Having sat atop the item in question for the last year, I can say I still love it a real lot, and though one might not think that there is much difference between tool roll A, B, or C, some of the qualities I most like about this one is that it’s low profile; 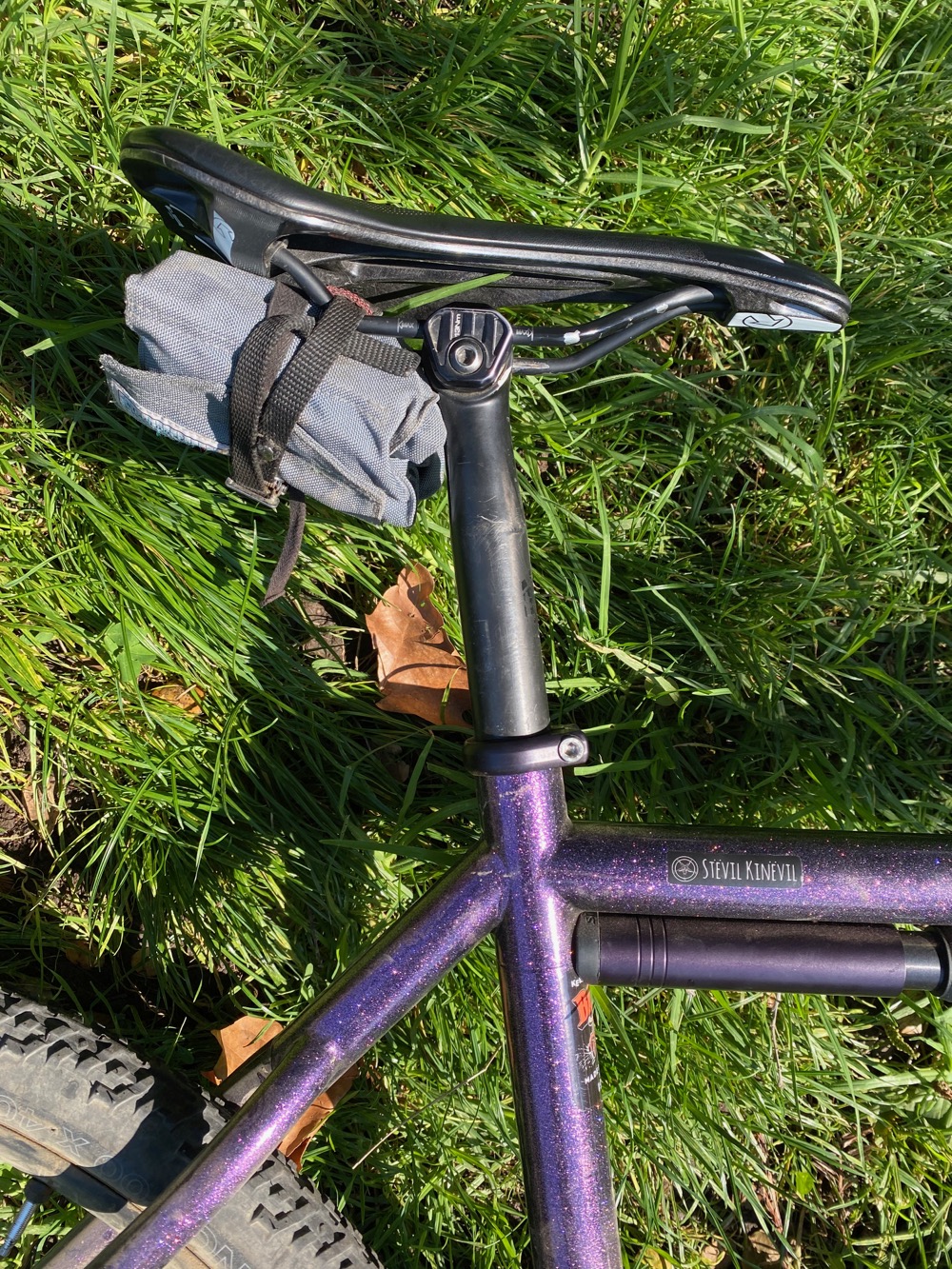 Not only that, but it holds all the things I find I need quite efficiently; 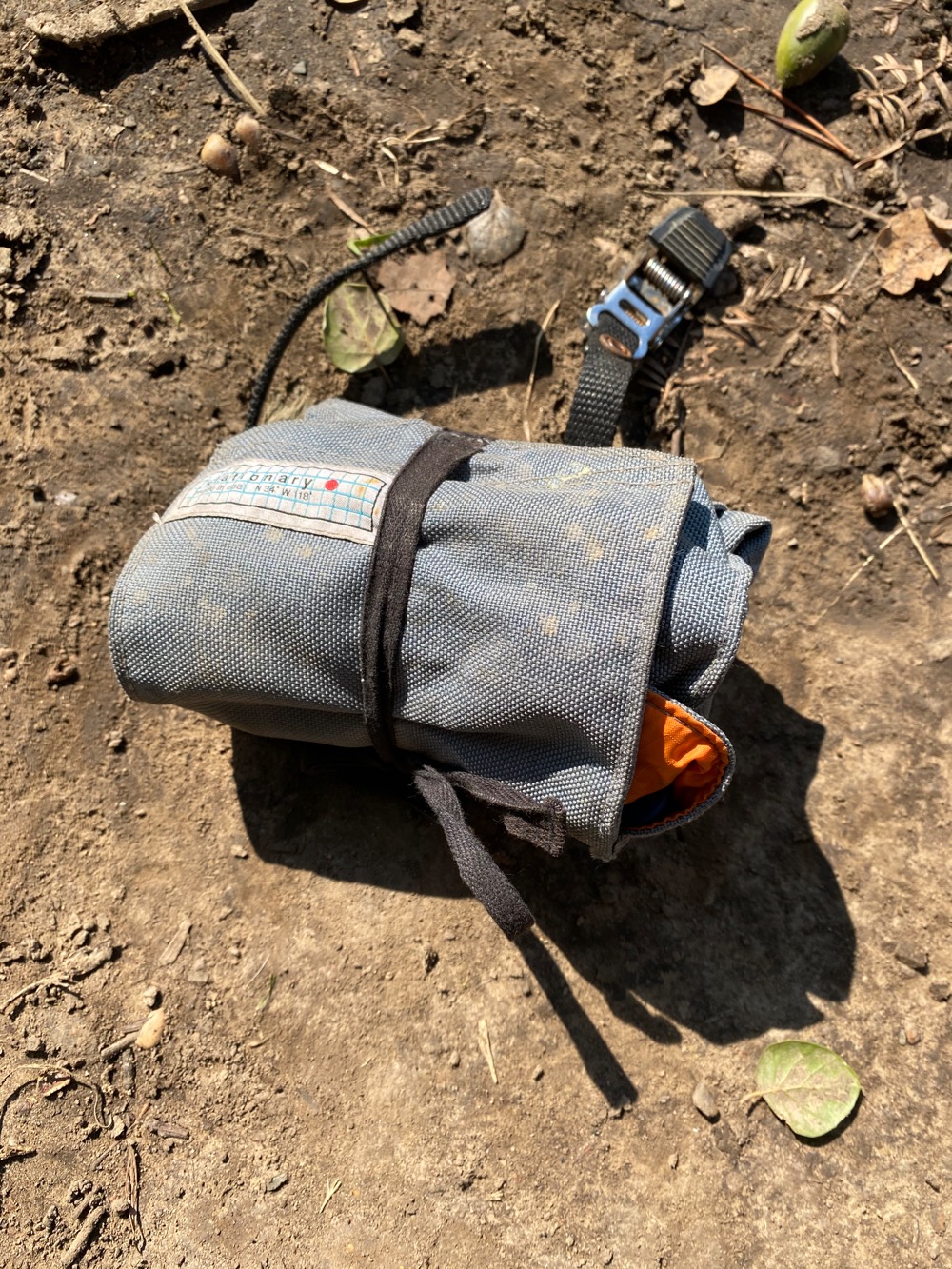 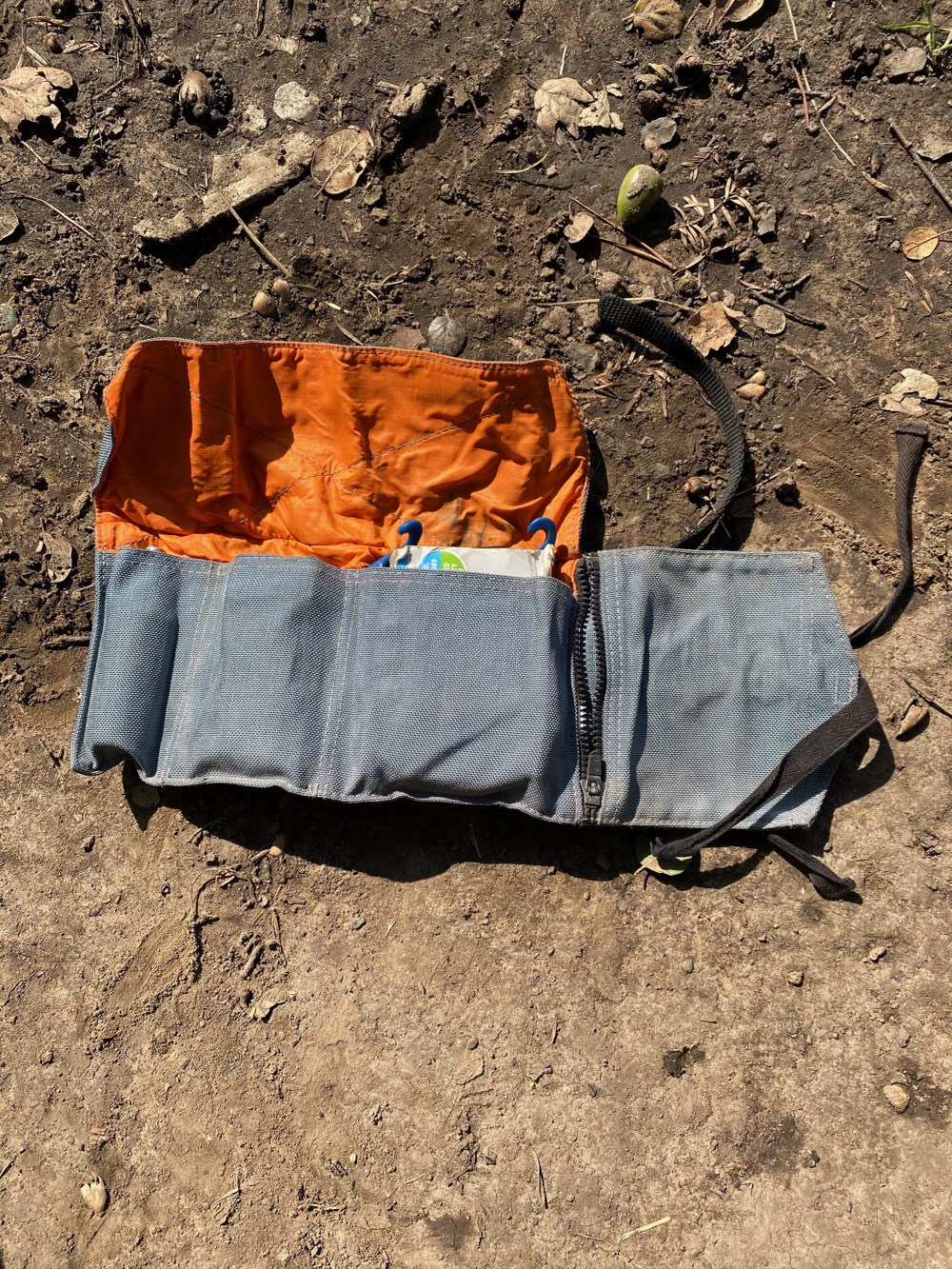 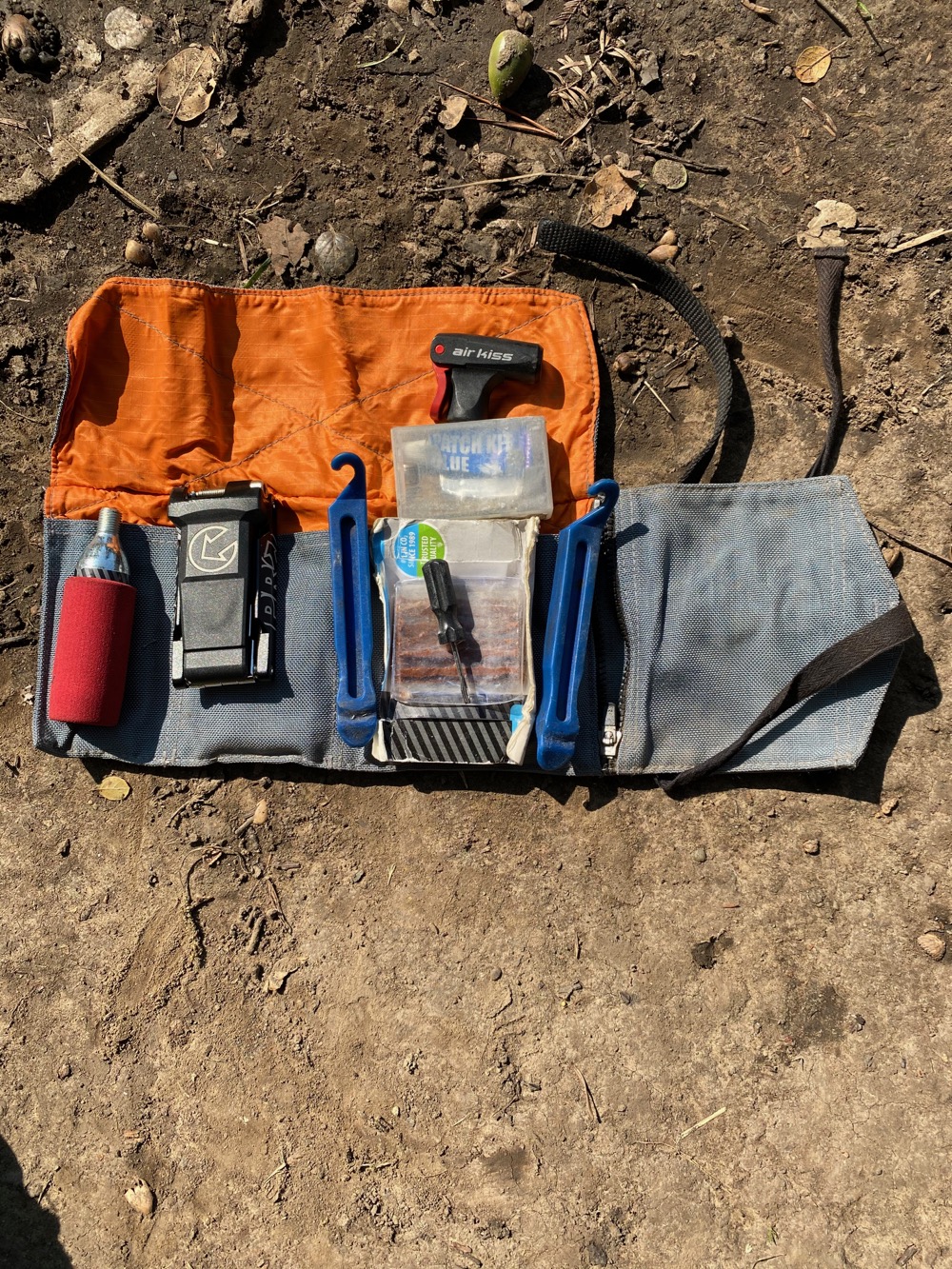 As I was in the midst of unfurling this little mess, I poked inside the zipper pocket, and what should I find but a sweet note given to me from my dad; 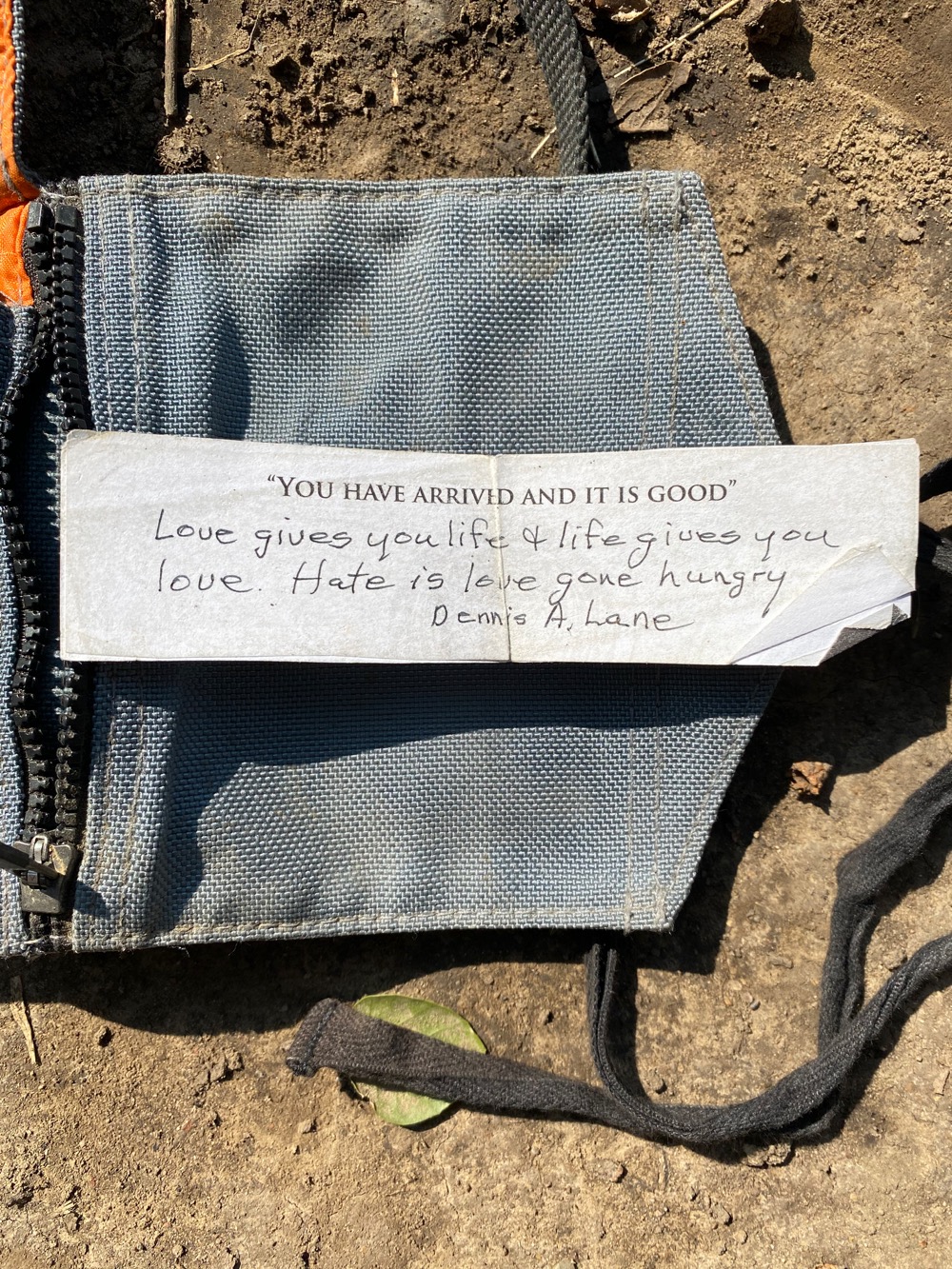 There was probably a bunch of other junk in the lost post as well, but this technological snafu kinda took the wind of my sails, so you’ll just have to use your imagination, eat some delicious candy, and take an epson salt bath.

No amount of huffing and puffing can take that way from you.

4 Responses to “Living in a house of straw.”