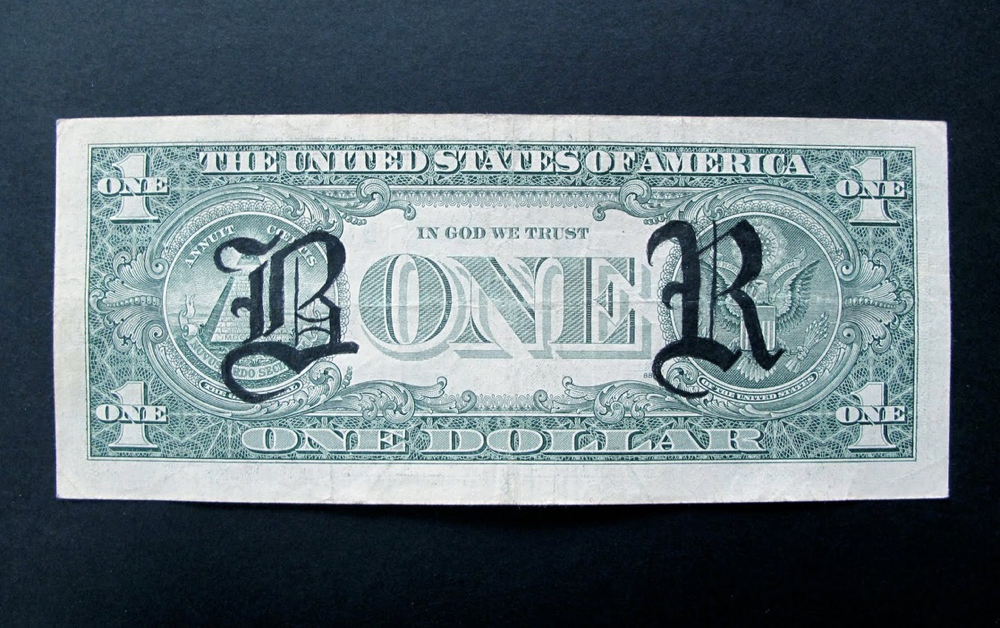 First things first- Did any of the people who come here to read, see, and maybe possibly learn things with regularity take a look that this weekend’s ‘One For The Weekend’?

It’s not a one minute vignette of people falling down the stairs or whatever, as is the norm. Rather it’s the full documentary about the seminal Louisville, Kentucky band, Slint;

This was initially debuted with the 2014 re-release of their LP Spiderland, and as near as I can recall, wasn’t available anywhere else until whoever went and put it on the internets.

Since I have been on a Slint kick the last couple of weeks, (especially since taking possession of their new EP), I watched the documentary again, and just as I was upon my inaugural viewing, I found myself taken with the subtleties, and anecdotes that are threaded throughout the entire film.

Sadly, Slint was one of the bands I never got to see way back when, due to the fact that (as the film states) the band had broken up by the time the record was released.

I do have a fun fact, and kind a cool story about the record I’d like to share however.

So it was 1991, and my friend Jennifer’s friend Matthew was in town. The two of them had grown up together in the Dallas/Ft Worth music scene, and while Jennifer had moved to the west coast to attend art school, Matthew had gone on to Chicago, where he got a job at Touch And Go records.

So anyway, over the course of his time in town, I came to learn that Urge Overkill was playing at The Kennel Club, and since they were on T&G at the time, Matthew got us on the list, and away we went for a night of loud rock and/or roll music. At the conclusion of openers The Flesh Eaters’ set, we were standing around drinking drinks, chatting, and waiting for UO to get set up. Meanwhile, we were treated to various musical selections being played by the in-house DJ. “Hey, come here. Check this out.” Matthew told me. We made our way to the booth, and peered over the edge. Spinning on the turntable was the freshly released Spiderland LP. He told me a little bit about the band, and then pointed to the label- “That’s my handwriting” he said proudly, knowing that I was one of a small handful of people who this would likely matter to; 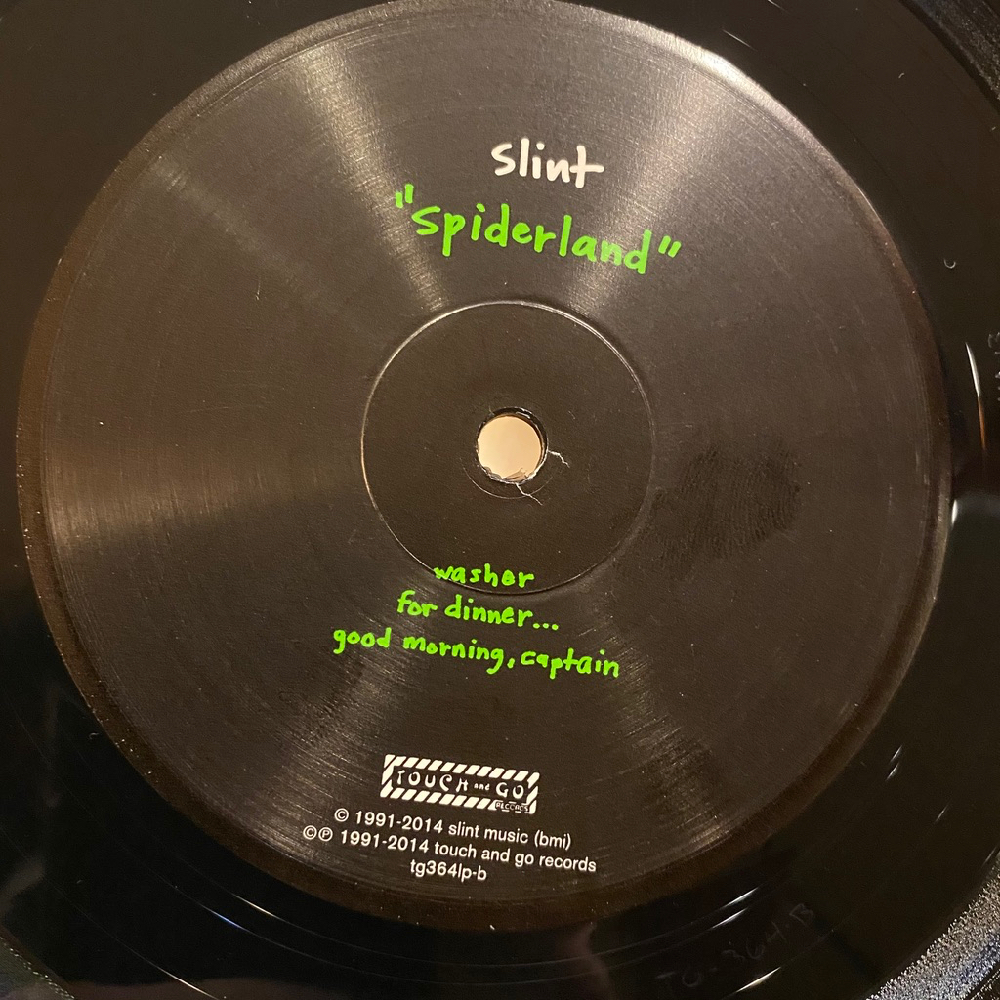 Obviously, that I’m retelling the story three decades later, it did.

Certainly going to Louisville for Cross Worlds in 2013 was a big deal because of the bike race, but walking in the same footsteps as those who created such a wildly impactful piece of music was incredibly exciting to me as well.

Anyway, watching the documentary answers as many questions about the enigmatic band as conjures up, and if you’re a fan/have not watched it, I highly recommend it.

Moving on from that topic, to one I broached in this post in which we discussed The Drip mobile shower system that some dirts in Minneapolis are working to see come to reality. The C-Gull got in touch to elaborate further;

Thank you for your interest in our project. Here is a little info packet with our links to our GoFundMe(GFM) and our social media accounts. Reading our GFM and watching the three minute video are the best ways to learn about our project.

I will send out a “press release” style email over the weekend, with the details for our raffle that we will start on Monday, 1/15/21.

the_drip_mpls across all social media

Attached is a photo of the deck that we will raffle off. The deck was donated and screen printed in NE MPLS by artist Jeremy Strange; 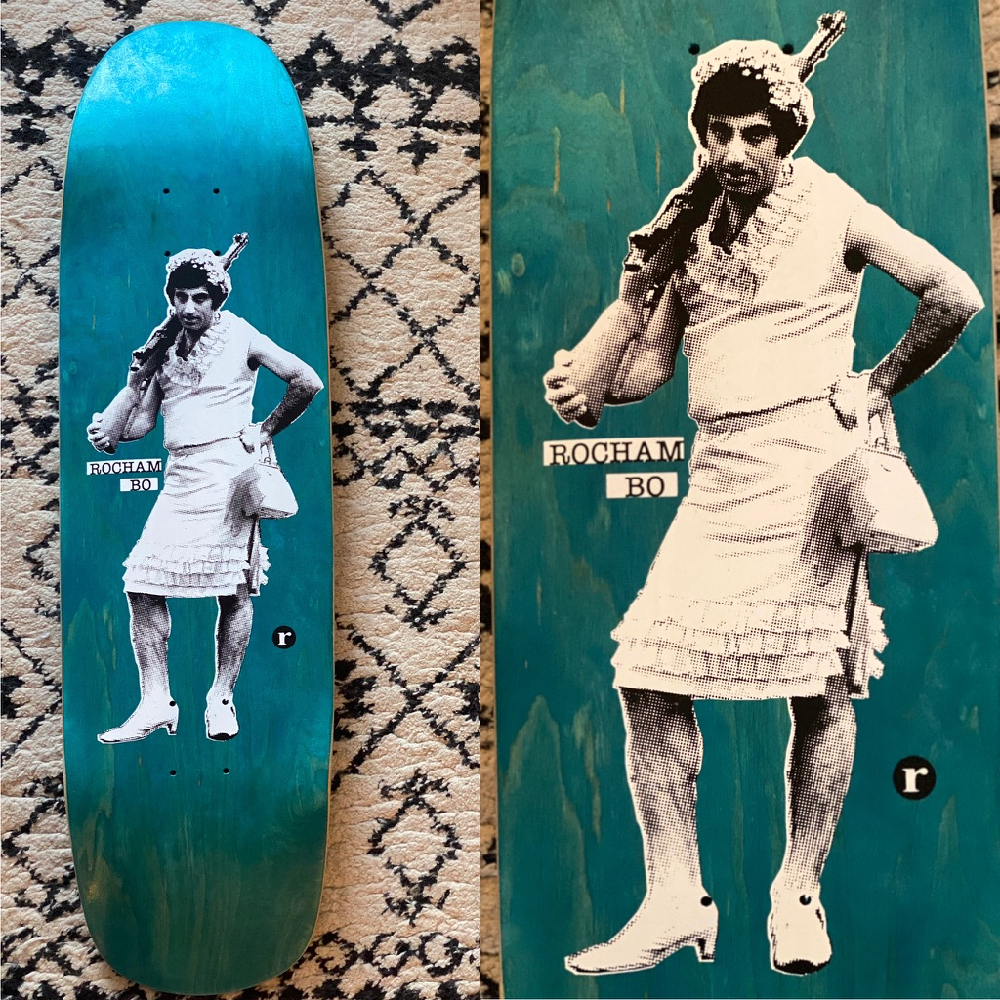 Because folks who might be interested in the plank as a curb-banger (as opposed to a wall hanger) likely care about things such as dimensions, and because I care about those who care about such things, I tracked those down, and they read like so- 8.75” x 32” with a 14.25″ wheelbase. I have no idea about the nose or tail however, because my detective skills are only so adequate.

Moving on to agonizingly sad topics which I don’t think I’ve yet to bring up due to a fragile, fragile heart, the rumors have been confirmed that after 125 years on this big, dumb, beautiful planet, the plug is being pulled on Olympia Beer; 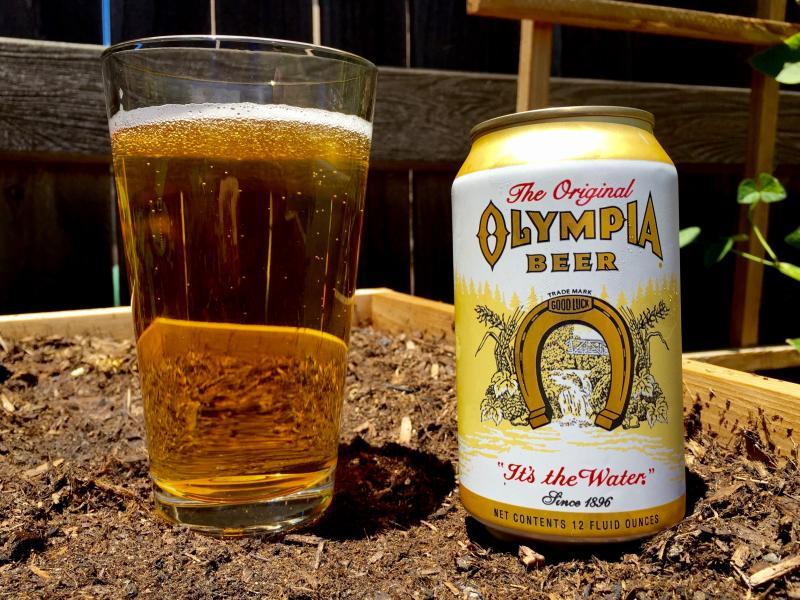 I happily moved on from Budweiser when they got bought by InBev, and redirected my allegiance to Pabst, and their subsidiaries, but this news felt like a kick in the old gooch. For now, I’ll likely continue with my support of Montucky, if only because it’s independently owned, and they are excellent at paying it forward, but to be honest, I’m not a huge fan of the taste.

I’ll tell you one thing. It’s gonna certainly affect my configuration for this year’s WSATU celebration, (which by the way, is as of today, 123 days away) but at least I have the two twelvers I’m (w)hoarding; 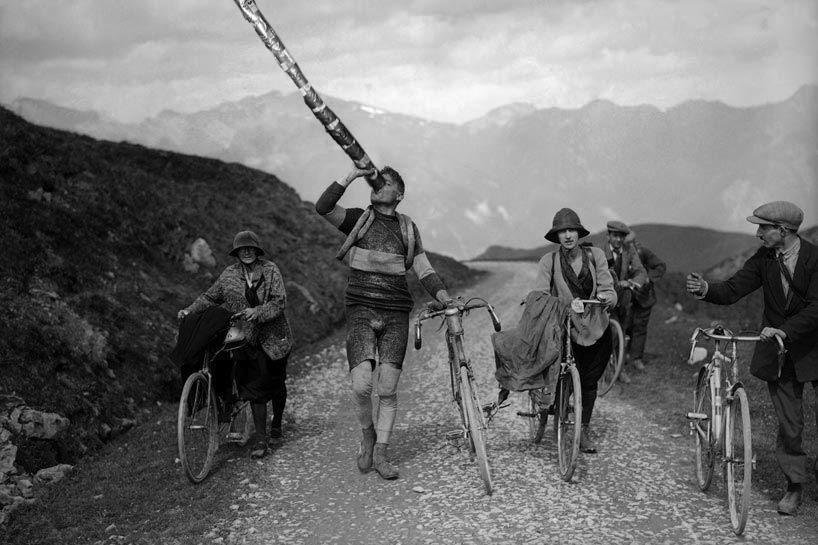 Whatever. Maybe it’s Dog’s way of ensuring I keep my body in some reasonably good shape for the remainder of my years.

At the very least, being forced onto the wagon will perhaps ensure I might have another dollar for another day.

3 Responses to “Another day, another dollar.”