But then this came across my desk.

Read it. Learn it. Live it. 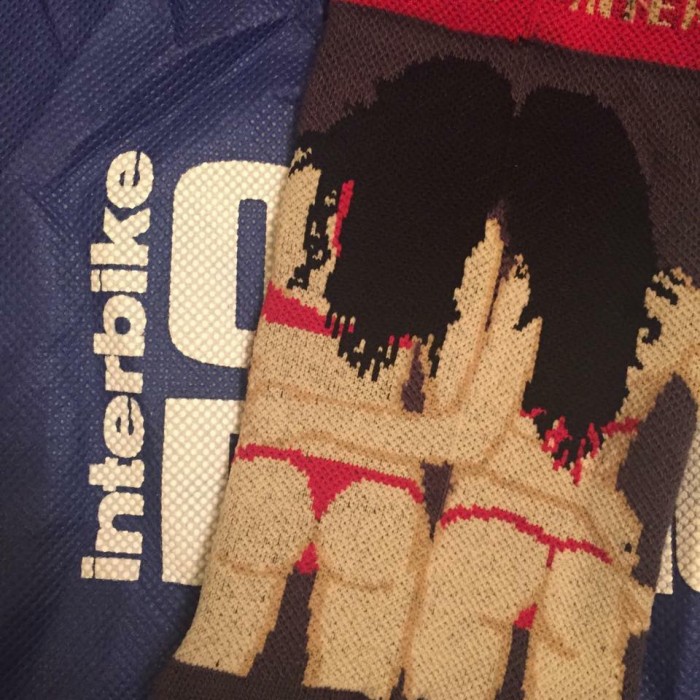 10 Responses to “I wasn’t gonna have a post today…”