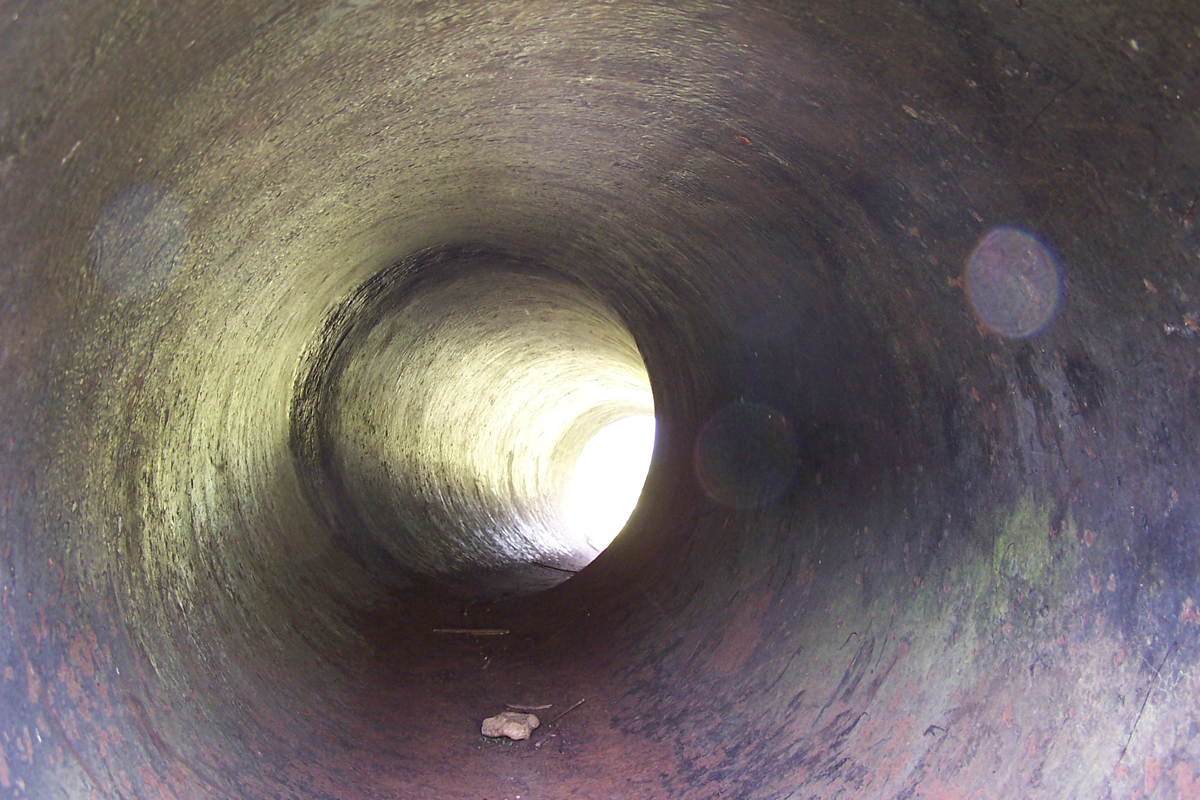 Welcome to Wednesday and one more attempt at pushing another effort out of the proverbial pipe.

First things first, and kicking things off, I was clued into the following clip by Will of The Hub Bike Co-Op;

Clearly the person depicted in the ad knows a thing or two about politics, but does he know anything about proper portaging techniques? 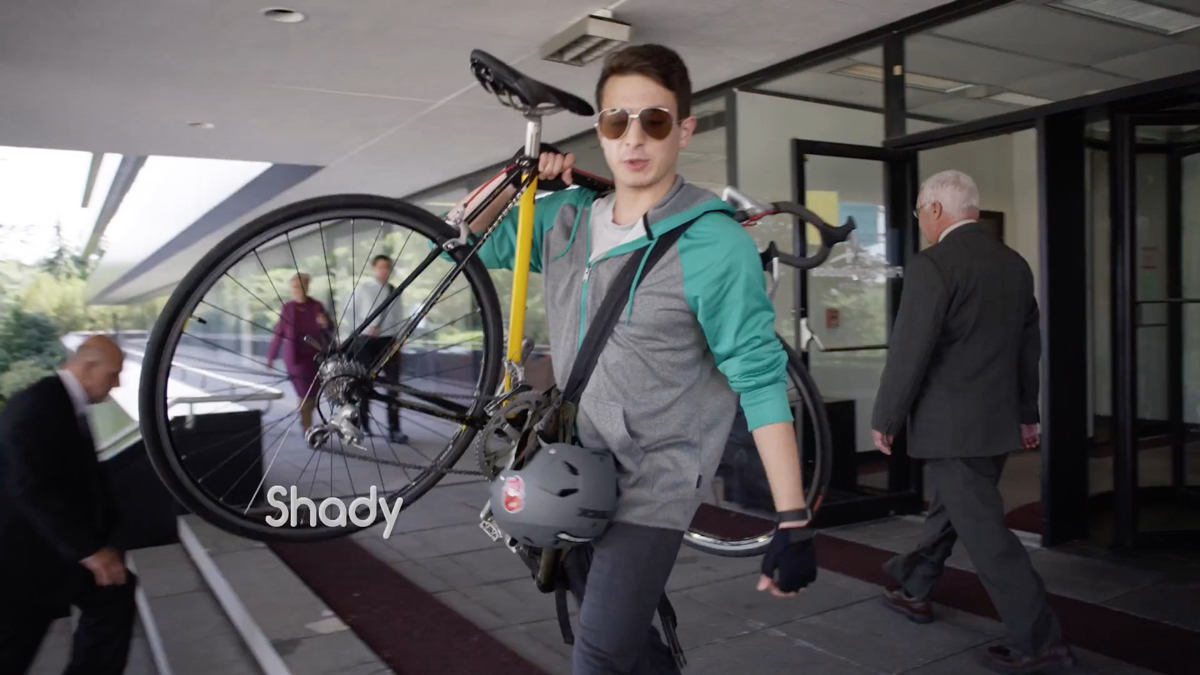 The best rule of thumb is to simply not trust politicians or people who carry their bikes that way. It’ll save you a lot of grief in the long run.

In news of things you can trust however, we are only about a week away from 2016’s running of The Underbike Industry Mixer®, and thanks to Benji, we’ve got ourselves a video;

One thing that’s developed in recent days however is that Pabst Blue Ribbon has come on board to support the party with a drink special just for us; 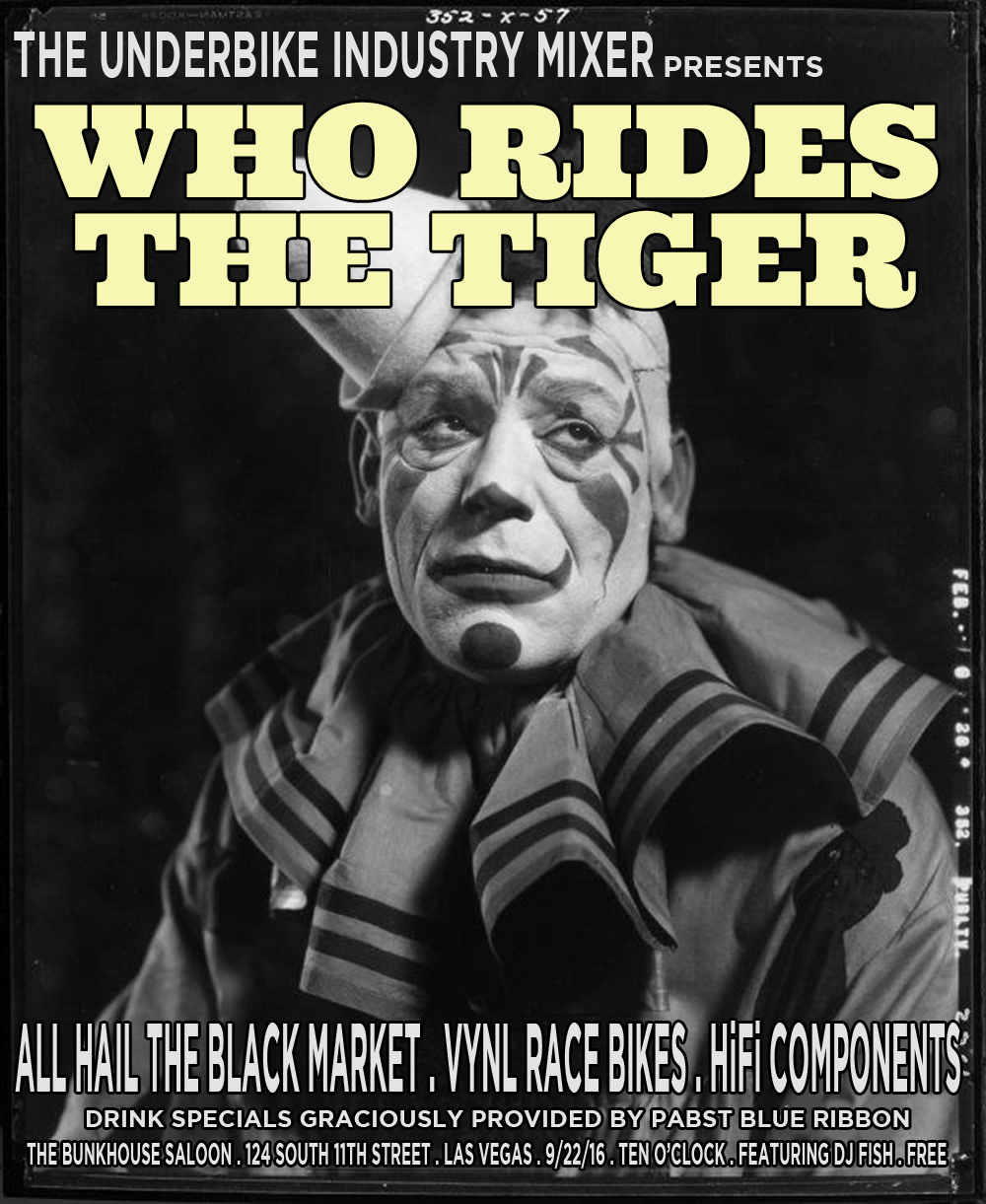 Whether this means we won’t run out of beer this time around remains to be seen.

If history repeats itself, we’ll give it a good run.

But maybe you’ll be in Colorado around that time and the idea of getting your eardrums and liver blown out doesn’t totally appeal to you. Maybe you’d rather go on a bike packing trip with some friendly friends?

If that happens to be the case, then Levi from Yawp Cyclery out there in Edgewater has got you covered;

I hope you have a warm cat and a cold beer nearby.

Last year, Surly came out for a visit and together we had a camping trip. It was great. Really. It wasn’t just an activity that staved off boredom for a weekend. It was really great. Well, it’s happening again. Secretly I don’t want the event to get any bigger, because last year it was attended by some really fine people, and I can’t imagine that a bigger group would be a better group in any way; 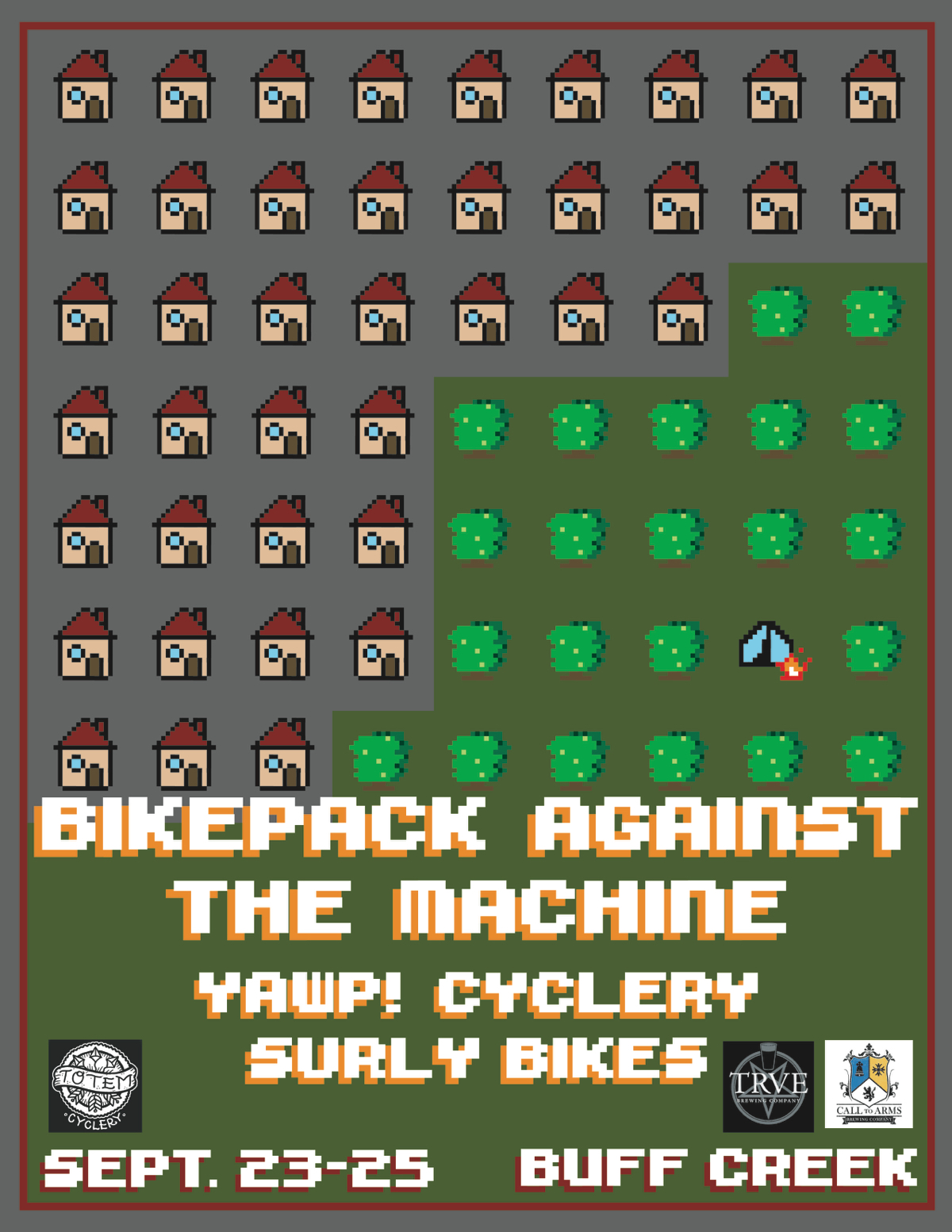 However, a portion of my life belongs to retail, tragically, and that portion demands that I try to grow the event. So if you feel like circulating the attached flyer, I’d appreciate it. If you don’t circulate it until after the event is over, or at all, a part of me would appreciate that, too.

Thanks, sir. Be well.

So the rules for the event apparently are as follows- Arrive planning on attempting to be a beneficial component to the event as a whole.

If these photos from last year look like a decent sort of time to you; 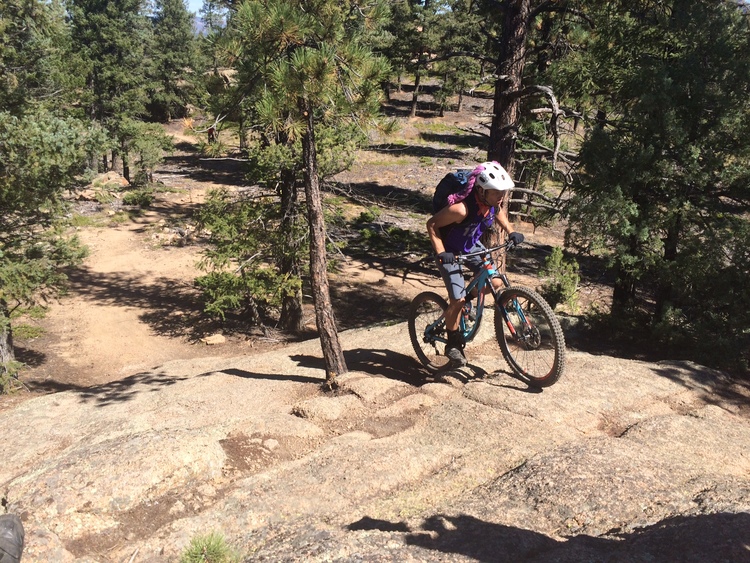 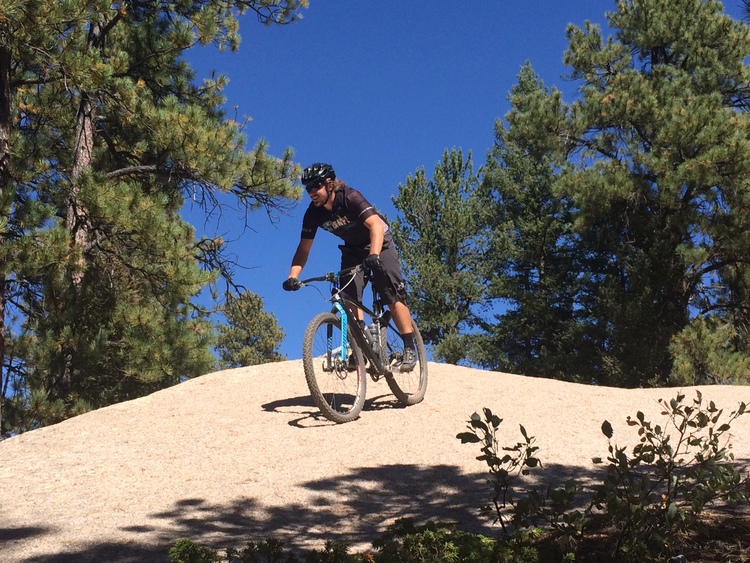 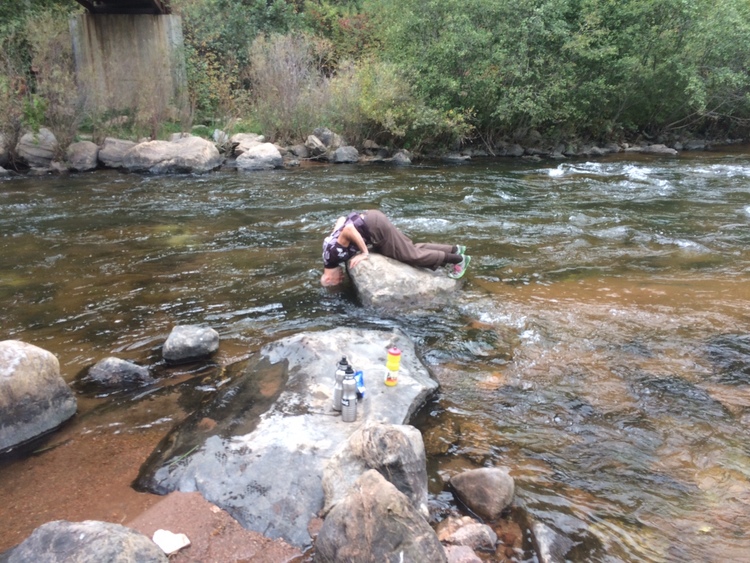 -Then I recommend you get on it.

If they don’t, or you have plans to be a pain in the ass, then on behalf of the family of Yappers, then might I suggest you stay home?

Moving on from matters in the Mile High State to those in Portland, a folk or two might recall a time back in 2010 when I actually and sort of inadvertently had the honor of debuting a video for a song called Prehistoric Dog. Such was the traffic from this here site that Aaron from the featured band actually emailed me asking if we knew one another, because why else would a random stranger post their video?

This of course was well before Red Fang’s meteoric rise to superstardom, but I will still always have that particular feather in my cap.

Though it’s not a premiere, because at this point I reckon everyone has already seen it, but they’ve come out swinging with a single off of their forthcoming record ‘Only Ghosts’ called ‘Shadows’, and another serving of visual brilliance from Whitey McConnaughy;

My ears and eyes thank both Whitey and the Red Fangians for their considerable efforts, and to them I say “Dillon, you son of a bitch“.

So now that we’ve come to this point in today’s post, and with nearly all the best I can offer, it’s time to do what comes naturally and pinch it off.

3 Responses to “A long stare down a short tunnel.”