It was bound to happen sooner or later. I’ve finally run out of stories, or topics of interest, or things to discuss, or anecdotes.

It’s probably time for me to pack up my hobo sack and hit the roa….

Some weeks ago Garret from Strawfoot reached out to me and a few other bike related individuals and asked if we’d contribute some goods for a series of ‘easter eggs’ which will be hidden somewhere in each sponsor’s respective region.

Naturally, I have the east bay covered, while LA, Portland, Chico, and Santa Cruz are handled by the other sponsors; 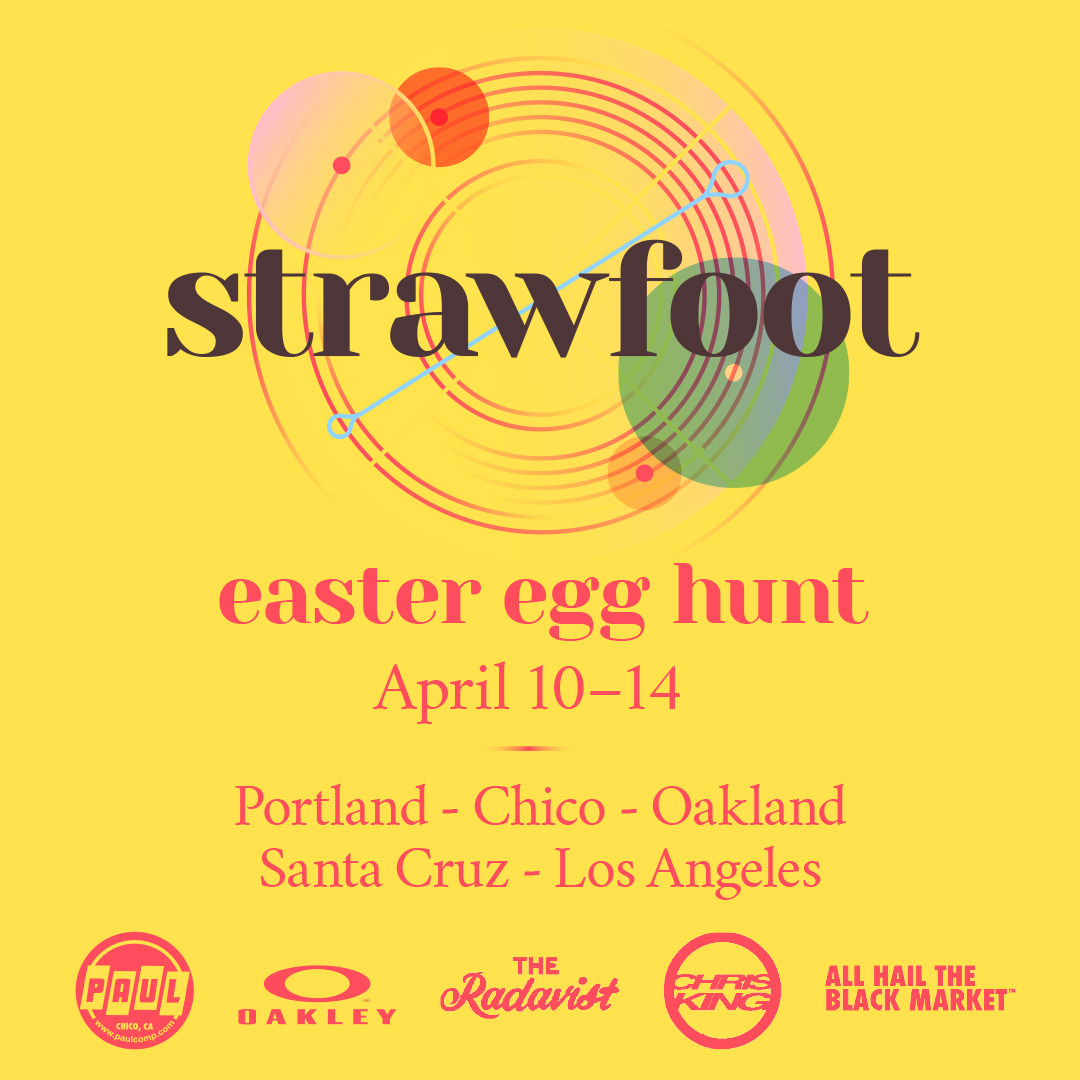 I reckon the best way to keep tabs on the goings on of this little hunt is to tune into the Instagram feeds of the sponsors.

Don’t quote me on any of this because I’ve had no contact with the other sponsors.

Oh, and as a hint for where I’ll hide mine, it will probably be at my house because I rarely go anywhere.

So there you go. Tune in, or lose out;

It's happening again! Strawfoot Easter Egg hunts will take place on the West Coast the week of April 10th. Here's a small smattering of stuff you could find. Portland-Chico-Oakland-Santa Cruz-Los Angeles. Stay tuned. Thanks to @oakleybike @paulcomponent @allhailtheblackmarket @theradavist #strawfooteasteregg

In actuality, my amended plan, as I stated yesterday on Instagram after going out for a little recognizance mission; -is to head into the woods, and randomly post images of my location. If you’re crafty, you’ll find me, if you’re not, you won’t.

Or if I can’t find internet connectivity, I’ll just ditch the package somewhere and head to the bar.

As an added bonus, I swung by Paisley Skates yesterday to pick up some goods, and I plan on stuffing some additional goodies of theirs into the mix as well; 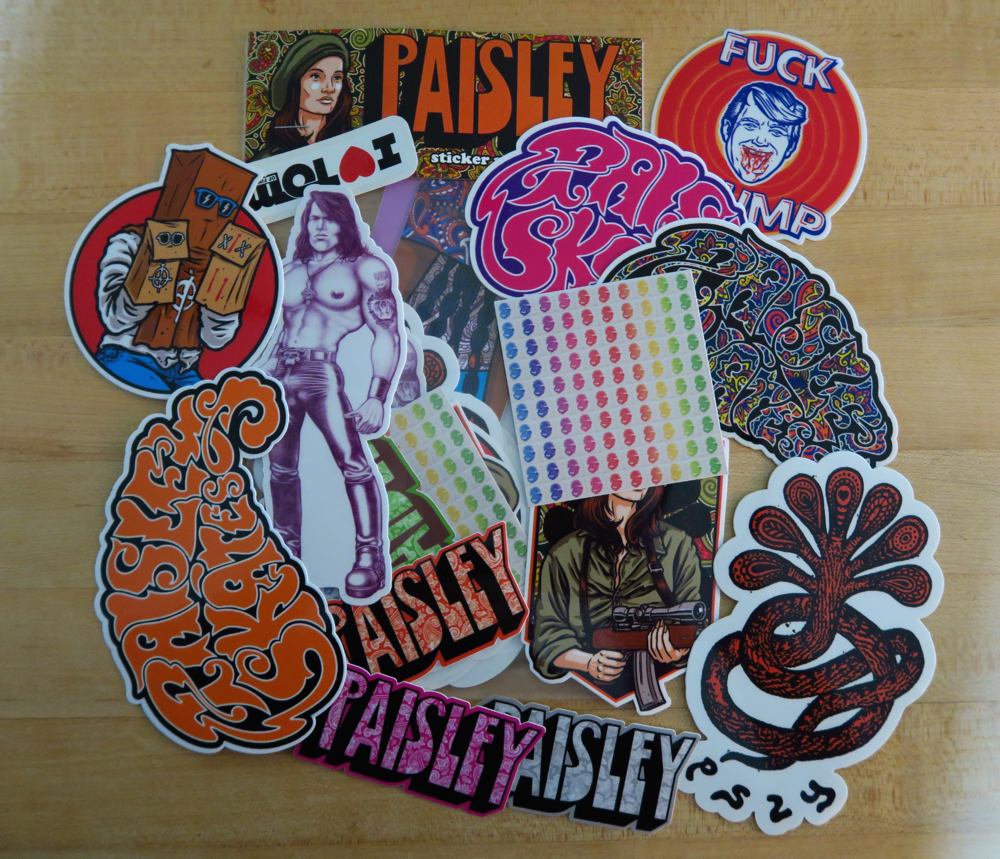 Moving on to matters of a businessie sort, I will make what I hope to be a final announcement regarding those Tchort shirts I closed the pre-order on a few weeks back;

It was late Monday when I heard from the printer that three of the XLs they’d ordered had shown up with holes in them, so they had to make a rush order to get those replaced which put the entire order even further behind schedule than it already was.

On behalf of me, which is really the only one I can be apologizing for, I’m sorry that these have taken the abundance of time that they have.

I can promise that as soon as I get my hands on them, I will be furiously stuffing envelopes, and taking the whole fat pile to my friendly neighborhood post office ladies where I will foist it all on them and make it their problem.

As I swing from that, to a dip into the mail bag, I got an email from Rachel regarding her imprint Foxy Moxy. I’m a couple of days late on getting this up for the day in question, but hers and Foxy Moxy’s message is one that is relevant any day of the year;

My team, Foxy Moxy Racing, was founded with the goal of radically promoting trans and gender non-conforming inclusive sport, through positive and unapologetic visibility in competitive cycling; 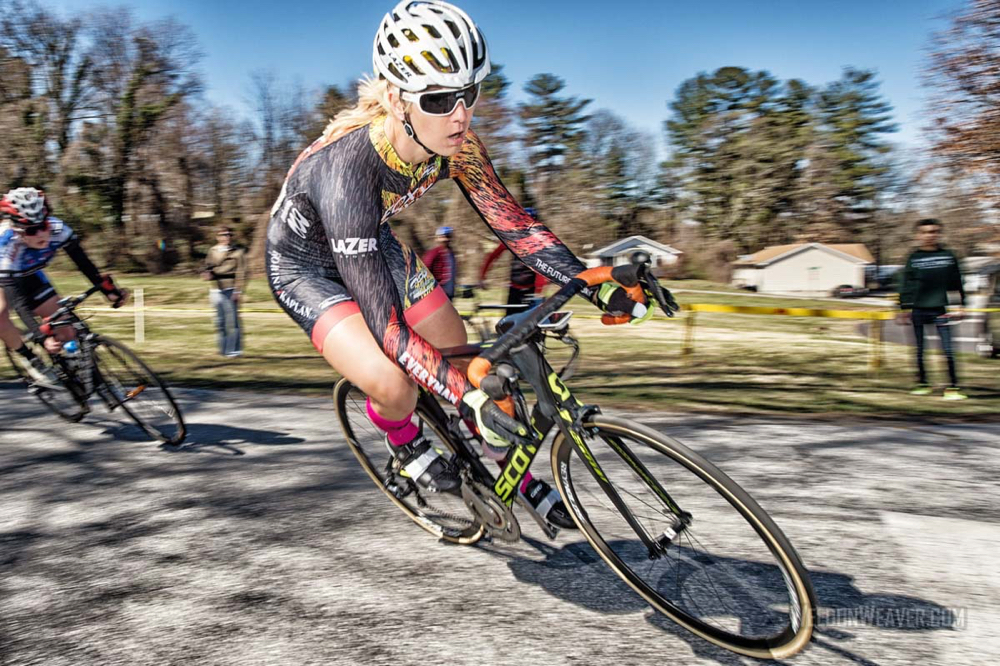 Trans rights and inclusion in sports have made impressive strides in recent years. We believe the time is right to carry this momentum forward, building on the hard work of path-breakers who came before us.

We promote radical inclusivity in competitive sport for people of all gender identities and expressions. We aim to do this by focusing on building an elite women/trans/femme race team, as well as an all gender and gender identities development team. We are working hard on building a community that helps show that trans and gender non-conforming cyclists have a home in competitive cycling.

Crucially, we welcome all riders and all cycling disciplines. We particularly welcome cisgender allies and other woodland creatures to ride and race alongside us as part of the team. We think that progress will be made when we find effective ways to work together towards our shared goals of inclusive sport; 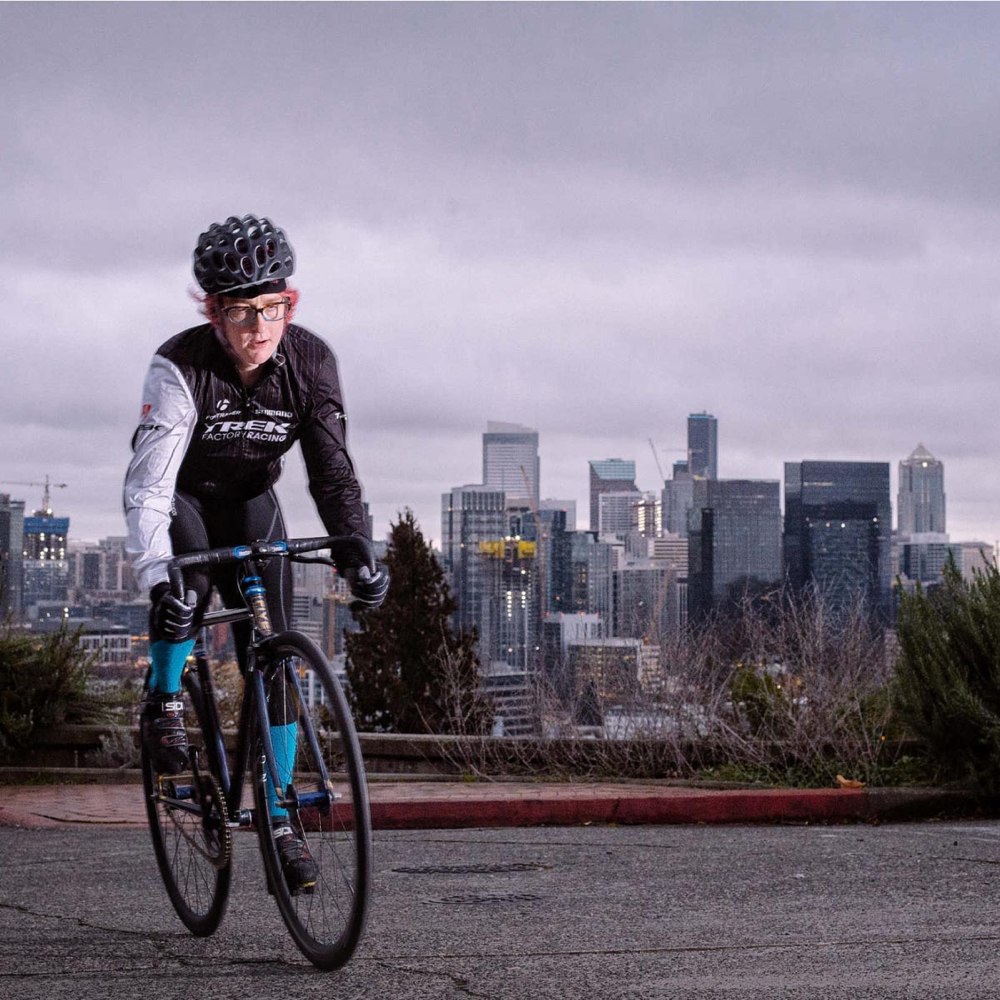 In celebration of National Trans Day of Visibility #TDoV, we are releasing our first piece of schwag, the Moxy Bottle No. 1; 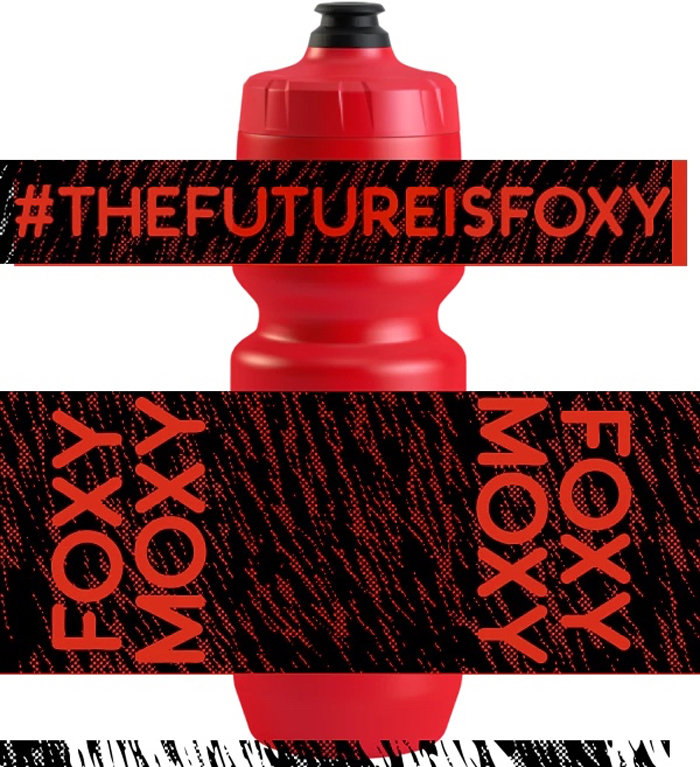 We hope that people will show their support for trans and gender non-conforming athletes in cycling while helping to financially support the athletes of Foxy Moxy in their first year.

If you can, please share this bottle and our site with your readers. We’re hustling hard to make the sport of cycling more inclusive and exciting and we’d appreciate your support in this mission. #thefutureisfoxy

If you’d like to support Foxy Moxy, hit up their site and grab a bottle or two, and I thank Rachel for reaching out to me, (despite my lack of either foxiness, or moxy) and by extension, this here readership.

Finally, I will note that as I said on Friday, I’m not all that concerned with the politics of doping, or which team does or doesn’t. It’s such a clouded quagmire at this point, I can’t even tell what’s what any longer.

That said, it’s come to my attention that caffeine could be headed to World Anti-Doping Agency’s prohibited substance list.

I had to double check the date to make sure that article didn’t come out on April first.

In response to that, I say this;

If I was a professional athlete and this actually went into effect, you can bet I’d be signing my retirement papers tomorrow.

It is with that, that I’ll get cracking on the until next time, when we will have a whole ‘nother post of more no words.

5 Responses to “Out of words.”