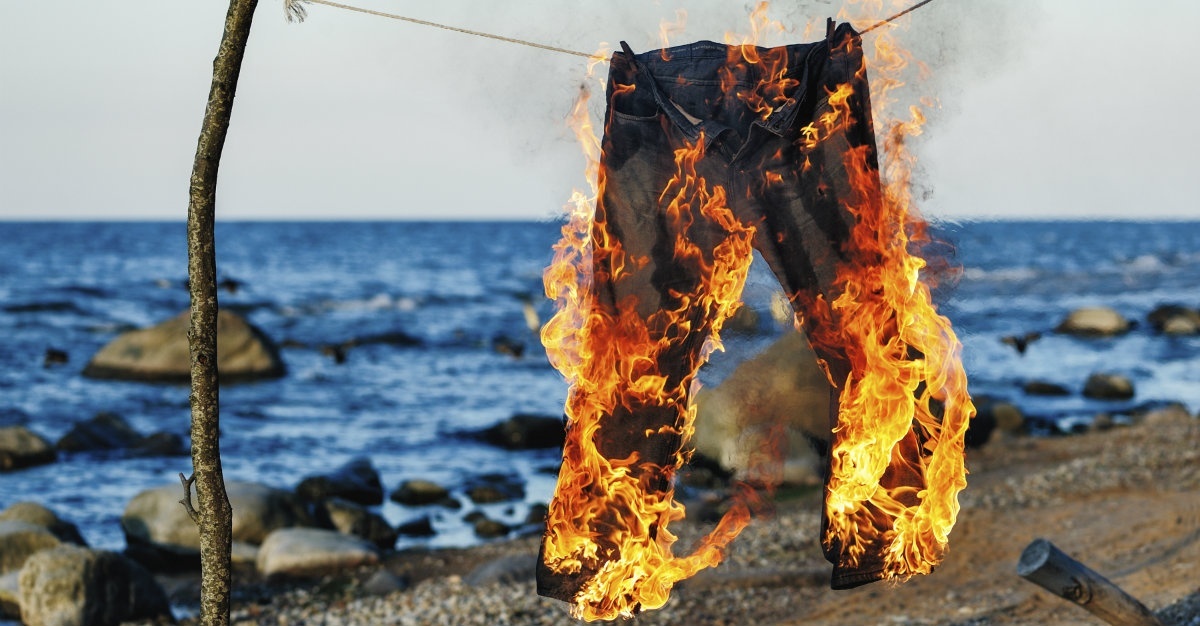 On Friday I stated with some degree of certainty that I’d have a proper post written here today, but as I began writing these words, I was sitting squarely in a comfy rolly chair in a random hallway, in a random hospital in San Francisco waiting for my wife to be finished having bionics put into her; 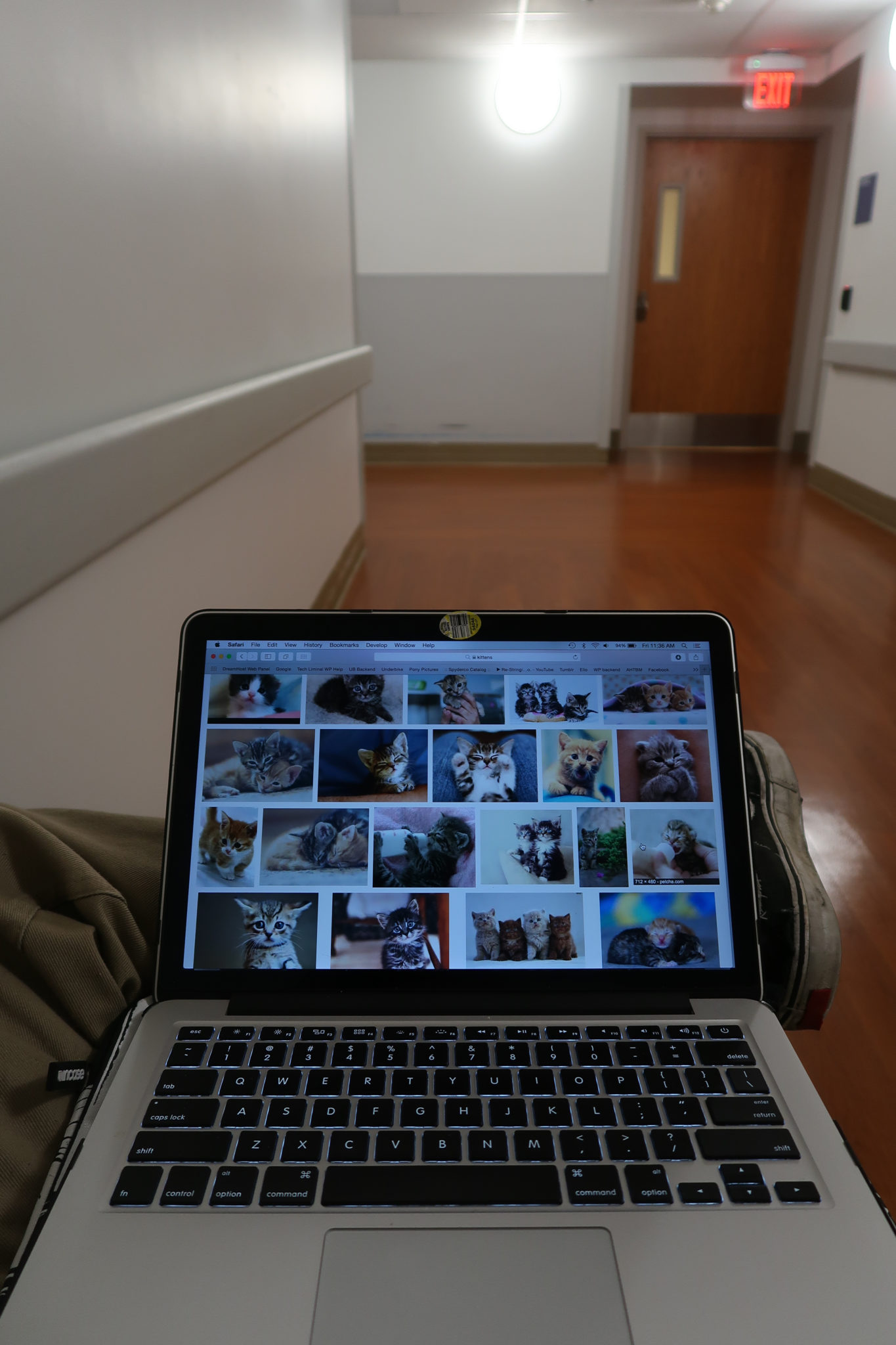 It’s not a glamorous existence, but it suits me pretty well.

Anyway, she came out of the ordeal feeling like a champ, at which time I busted us home, tucked her safely into bed, and then turned around and headed back into San Francisco for Paisley Paul’s and my big art gala, and indeed, it was a luxurious affair; 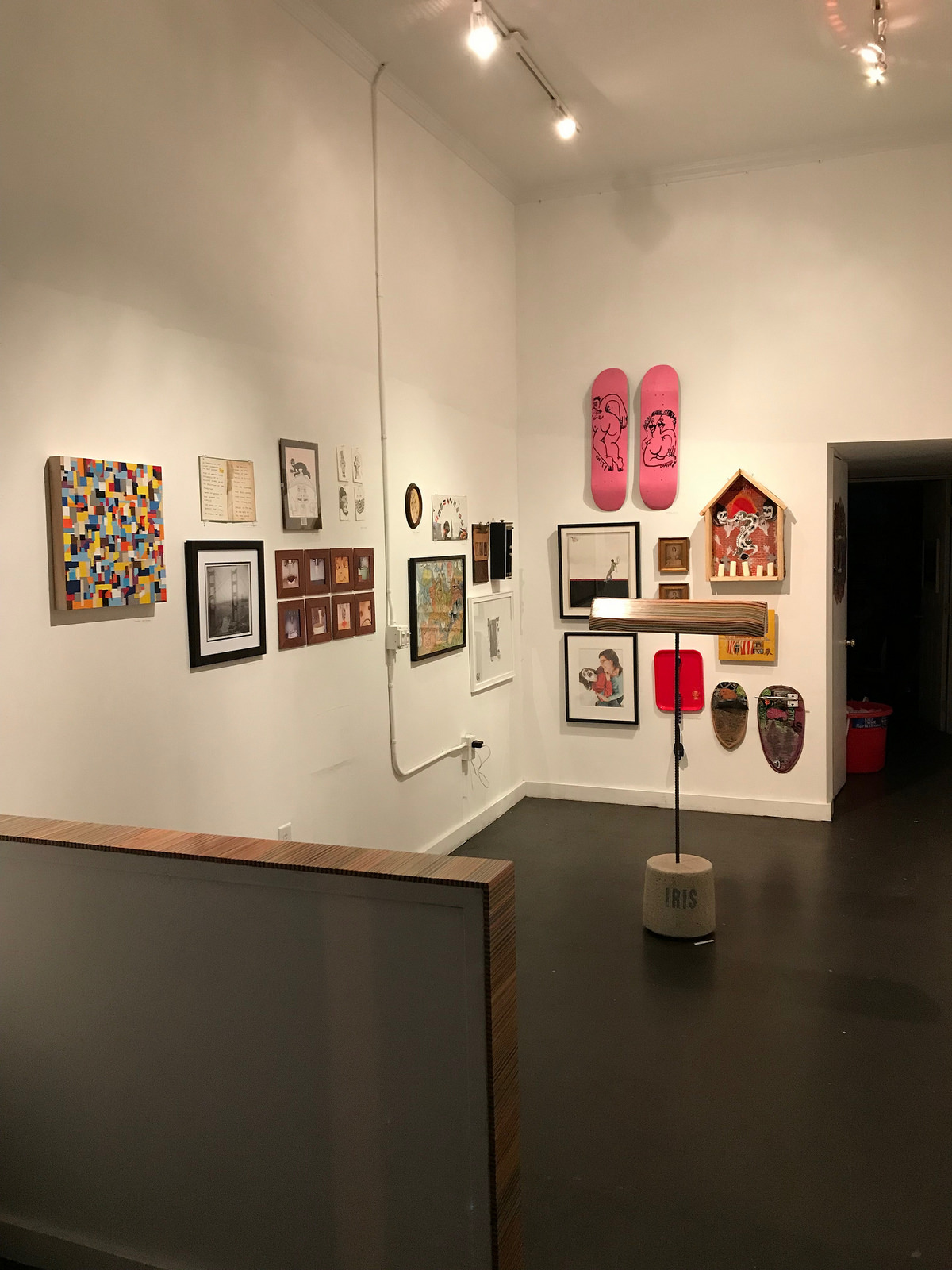 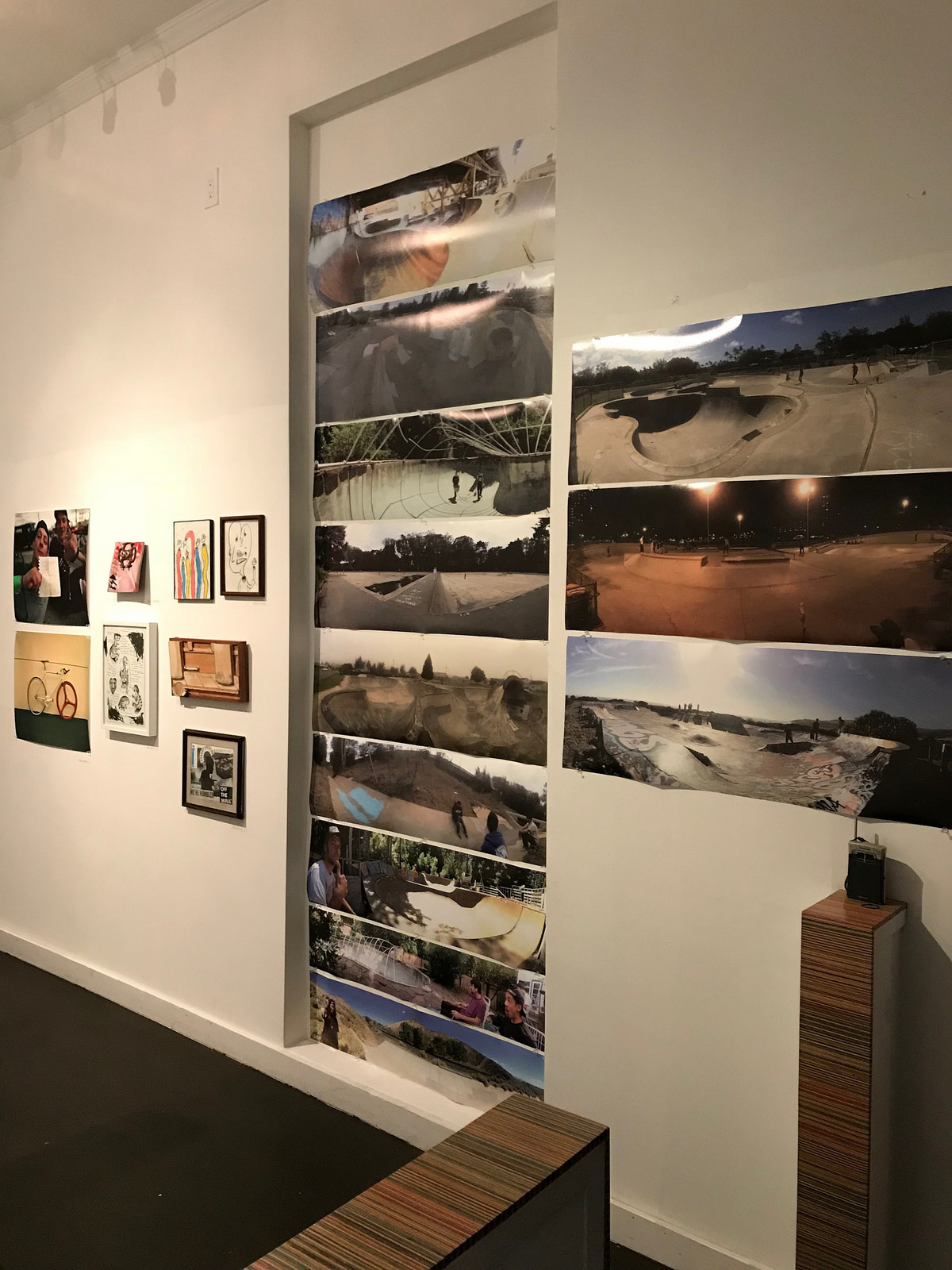 Of all the shows Paul and I have put together with one another these many years, this was my favorite.

Why, I even broke out my art show glasses; 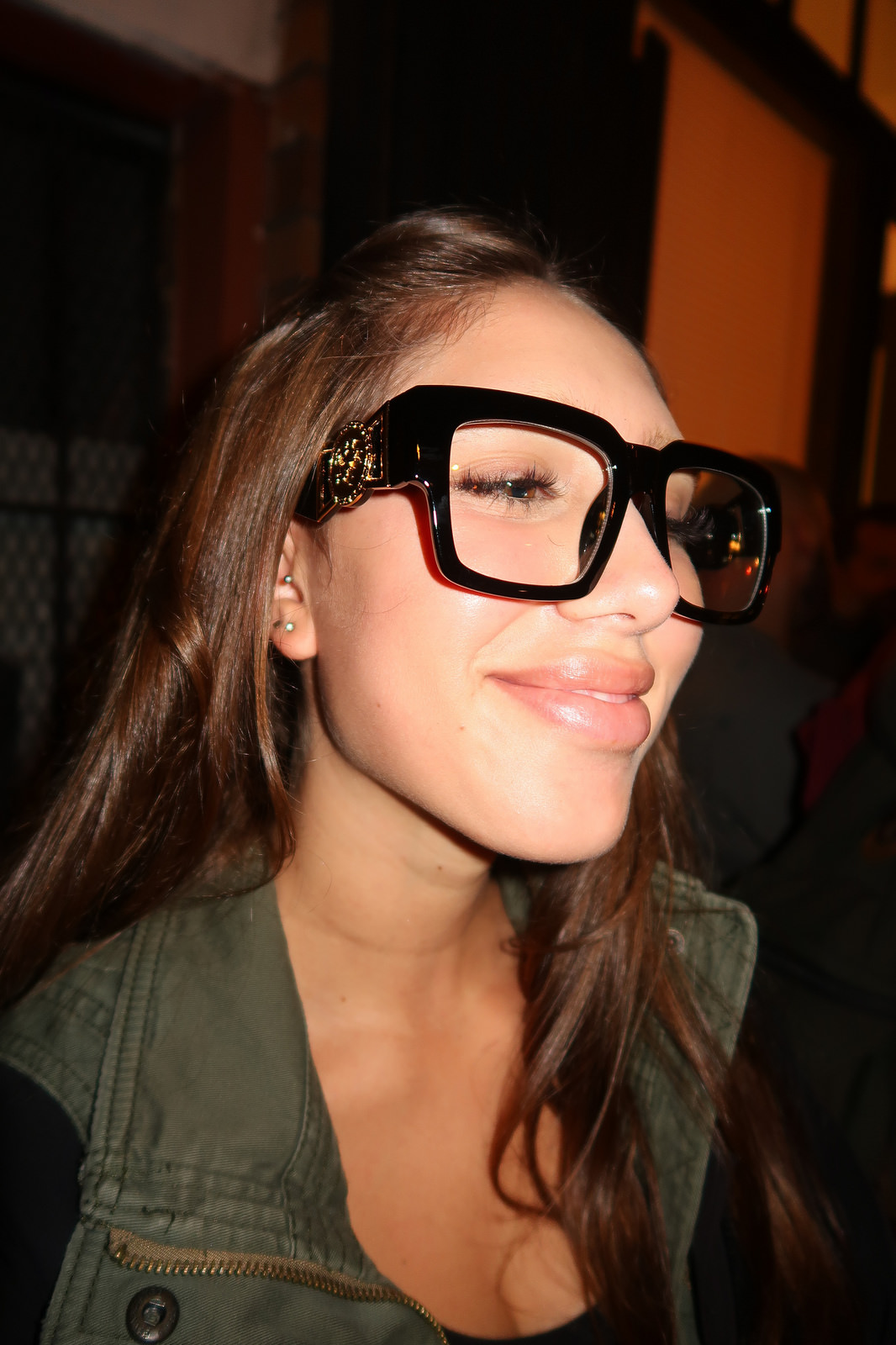 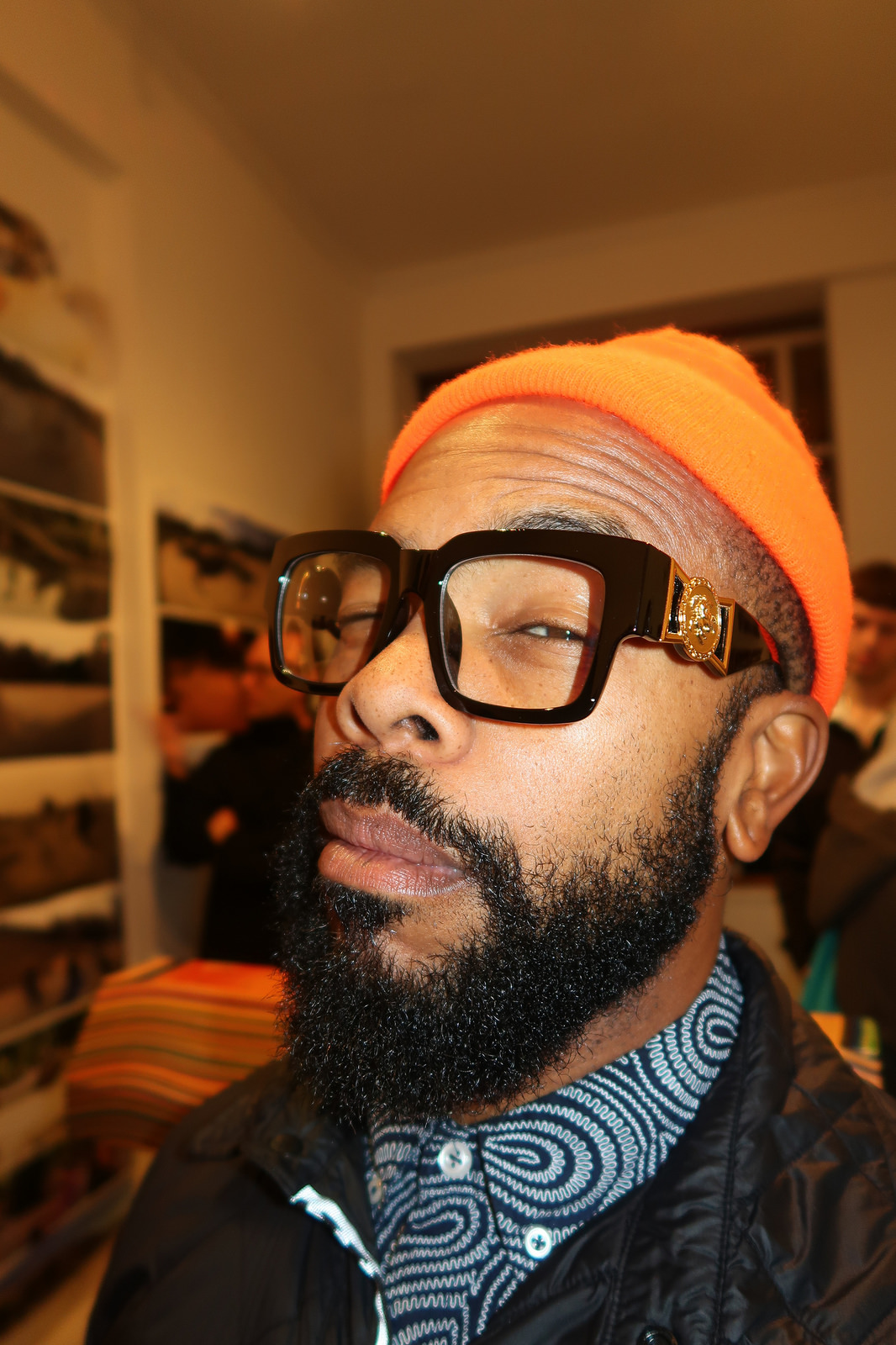 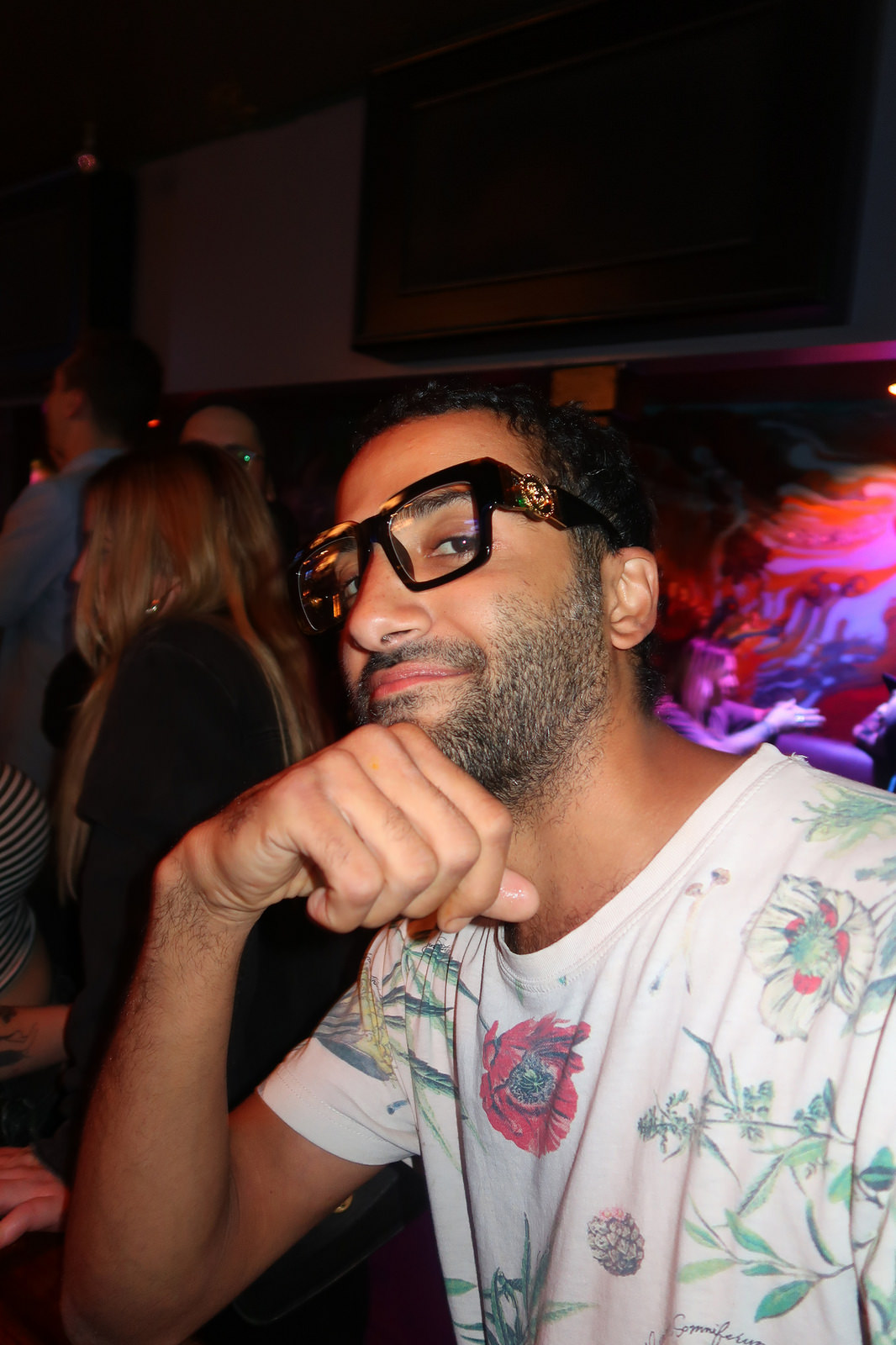 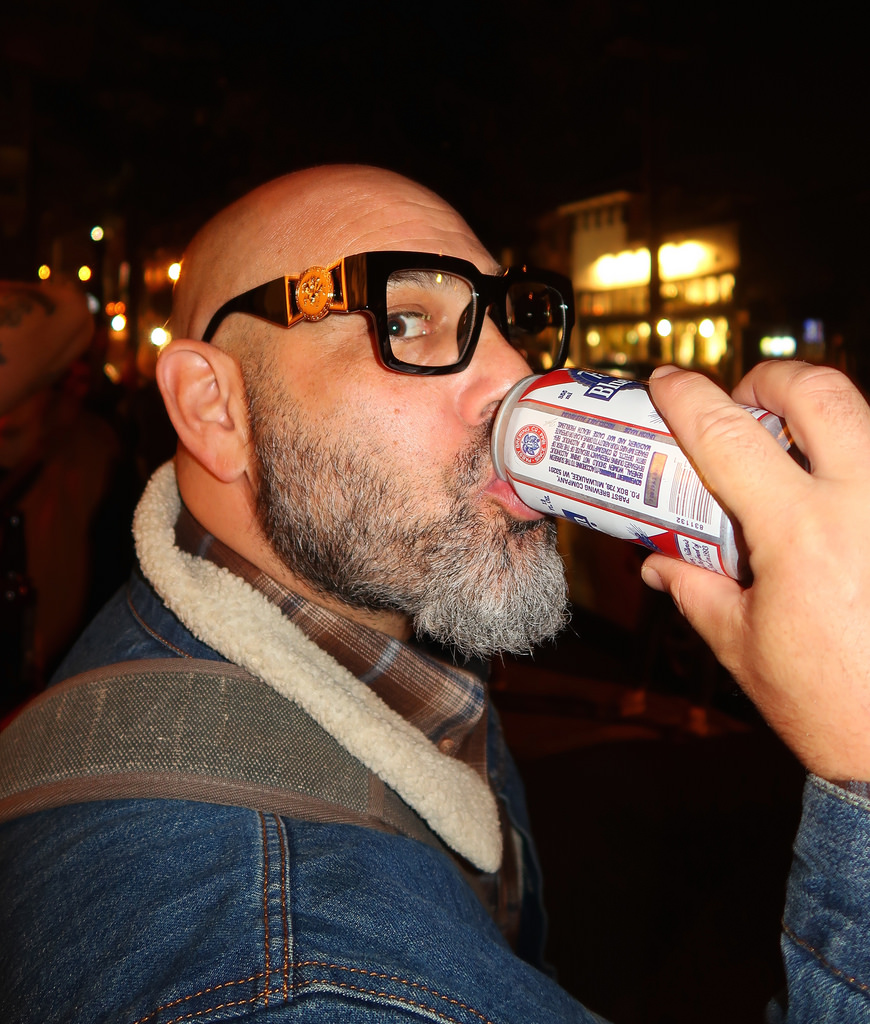 At least as near as I could tell, everyone had a fantastic time, and we’ve already begun discussing a number two.

Once the dust settled, I’m reasonably sure a good time was had by all; 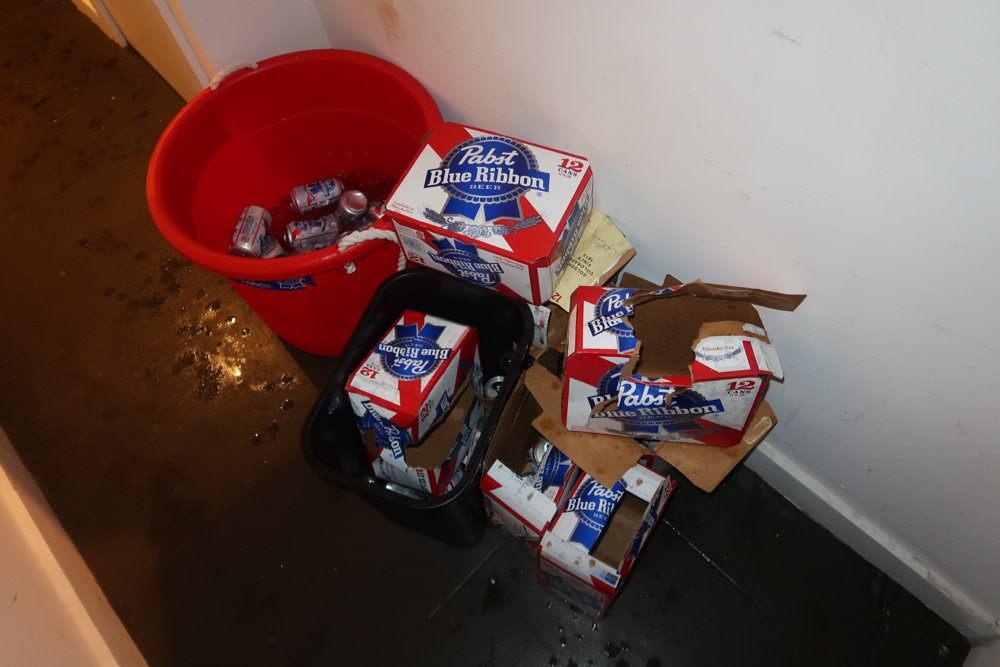 -and I humbly thank everyone who showed work, and showed up; And because I’m a proud uncle, I have to mention one thing about the young lady in the art glasses series wearing the orange sock cap.

I didn’t say anything because I don’t want to blow her cover, but it happened that we were in the presence of a real, live movie star; I suppose while we’re on the topic of cool stuff, I would be remiss not to include a photo of the bike that Blue Collar Robert knocked out for me and my recent trip to the Shimano mothership; A custom frame in ten days?

Let it be known that Robert now officially has the record for the fastest turn around time of any custom builder in history.

Assuming I ever see the bike again, (I shipped it back from southern California to Oakland) I’m gonna be riding the holy hell out of it. If not, then I guess we had one wonderful day together.

Finally, and speaking of wonderful day, it was just yesterday when a whole lotta derelicts came together and rode in honor of our buddy Leroy; It was a perfect day to ride, and eat, and imbibe, and celebrate all of who he was; 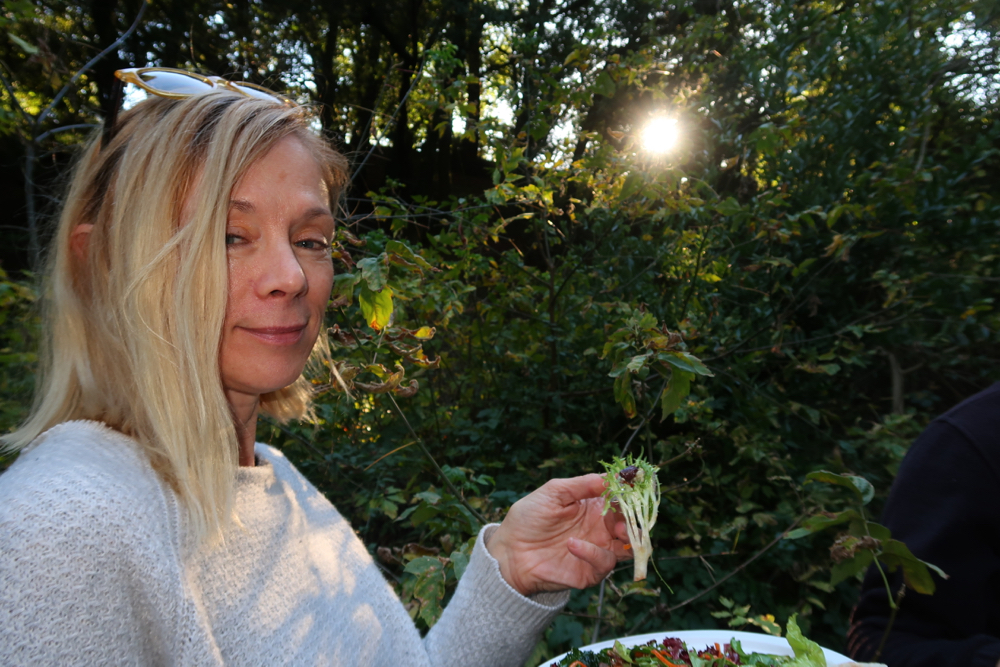 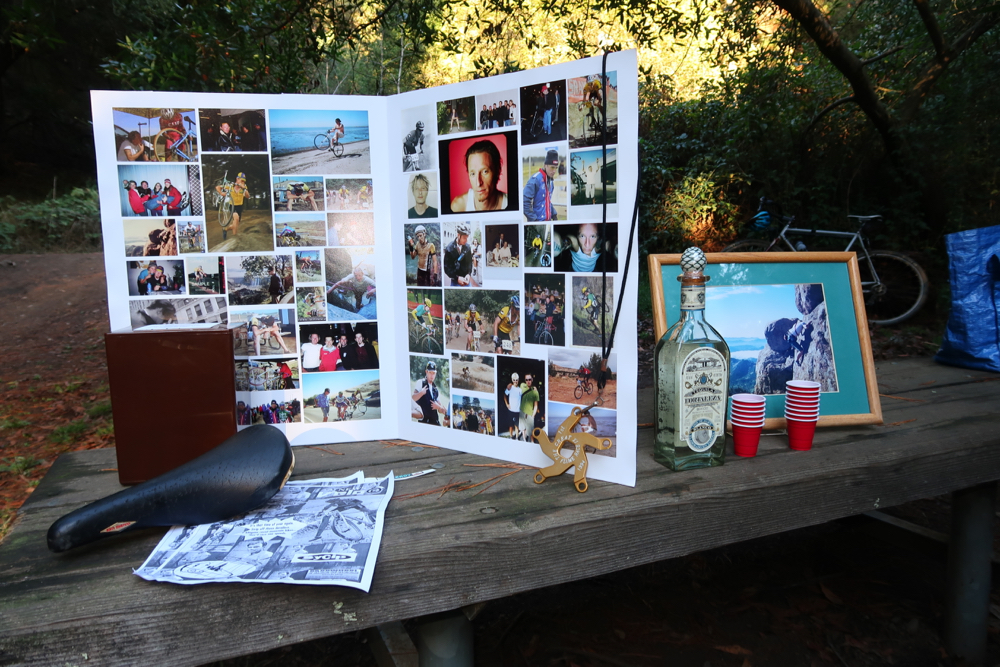 It really was a spectacular day in which I learned that everyone doesn’t grieve at the same rate, when multiple dogs are in the same area, if hamburgers are being cooked, sometimes skirmishes happen, and that it is of vital importance to acknowledge the love that exists between you and your set on a more regular basis than when someone dies.

I might be a liar, but I know this to be an unwavering truth.