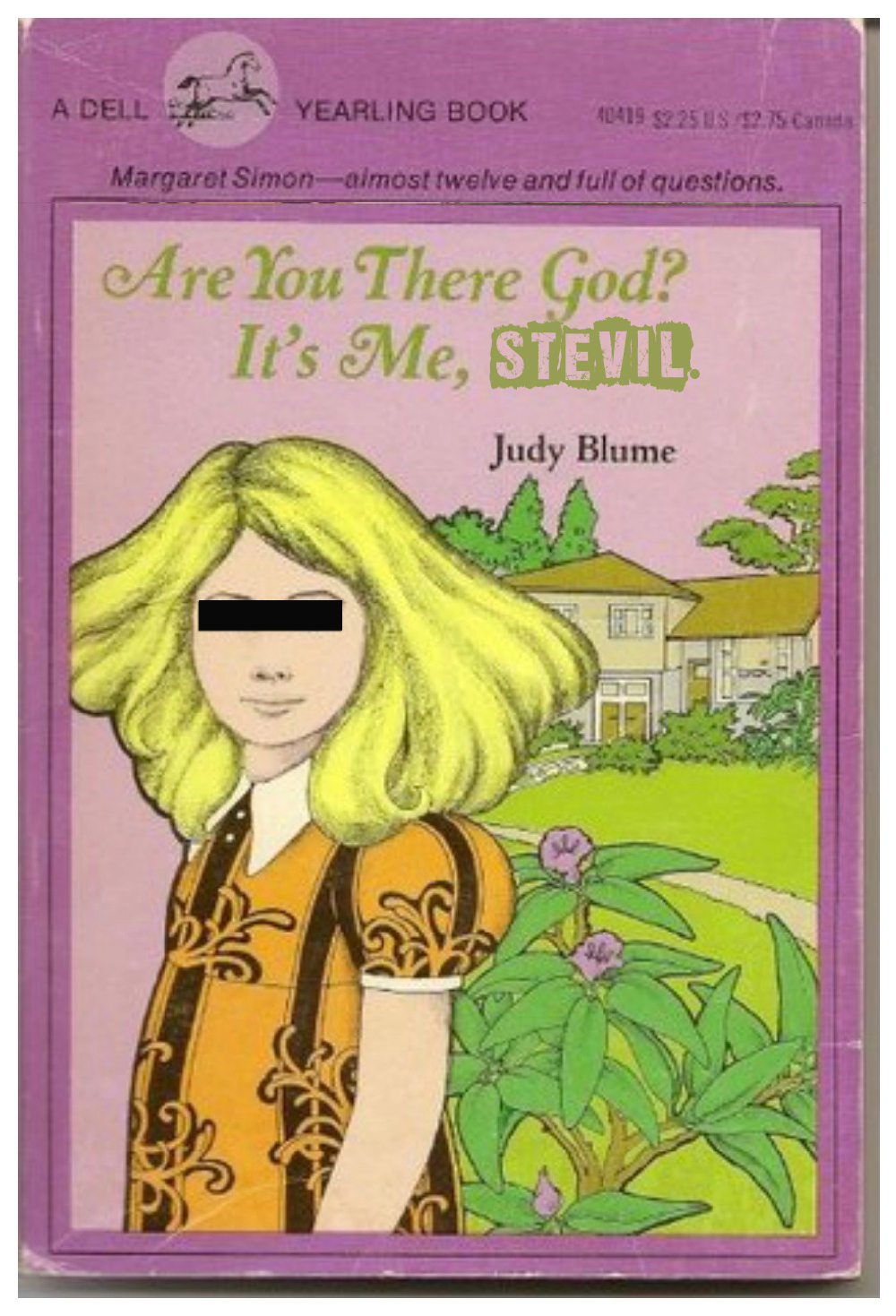 In contrast to Judy Bloom’s earlier work about a young girl becoming a young woman, (I think. I never actually read it) -today’s story follows the thrice a week saga of a 47 year old man child slogging through another one of his thrice a week missives.

If you wish, you can accompany today’s post with a soundtrack;

You might laugh, or you might cry, but you almost certainly will get bored half way through and change the channel to something more interesting.

Firstly, If today was three days ago, I would probably have mentioned that I received the last of my AHTBM/Stuntman Association cüzies from Dank Bags; (At the request of Dank Bags Big Boss Corndog, no Dank link will be included.)

Alas, no sooner did I barely make mention of their arrival on the Instantgrahams, were they all snatched up like so much candy from a baby.

I’m sorry to say that there will never in the future be available, due to the fact that they are an absolutely monumental pain in the ass for Corndog to make, and he has vowed to never again work with me if I ever pile a job like this on him again.

If you missed the boat, then you will just have to continue keeping your shell of beer stashed away in an old tube sock with the rest of the commoners.

Though it’s not a cüzie, I do have one thing coming down the pipe that might make up for it.

Now, I never spill the beans before they’re cooked, but in this instance, I’m so excited about a project that’s brewing, like The Pointer Sisters before me, I just can’t hide it.

If there’s one thing folks might know about me, I’m real damned particular about what hats I wear. Hell, even though on my best day, I look like a homeless person, I’m real damned particular about everything I wear. But hats are a special thing to me, and I was excited when I finally learned about one in particular called the Yoopong Classic series, which I’ve used for the last two runs of trucker hats I’ve had made; 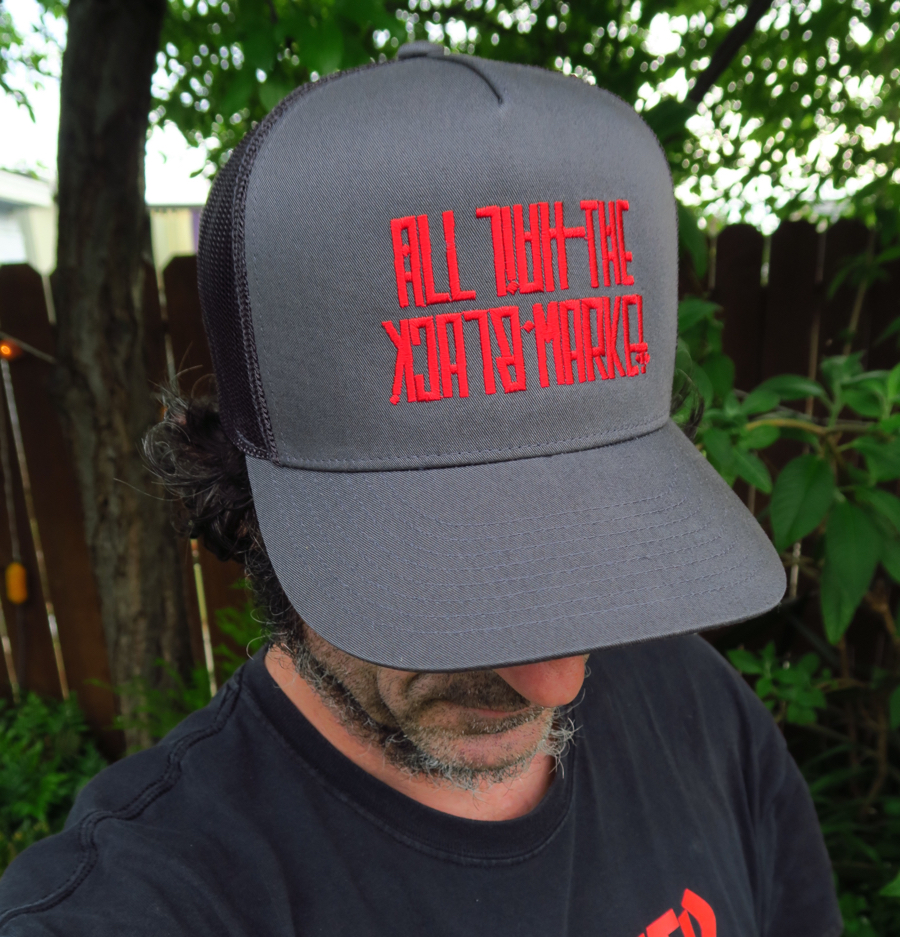 However, it was back in November when I went to San Diego to see Rocket From The Crypt play, and I picked up one of their hats at the merch table that everything changed. While it was indeed a Yupoong hat, it was different than the ones I’d originally sourced; The crown is slightly lower, and the seam down the front seems to offer a more fitted quality.

So began my search for a company who had such a thing, and believe it or not, it was harder than one might guess.

Finally, just two weeks ago my search was concluded with a company who not only had them, but clued me into the fact that embroidering my desired design would be too messy, so they opted to instead digitize it and threw together real banger of a patch instead; 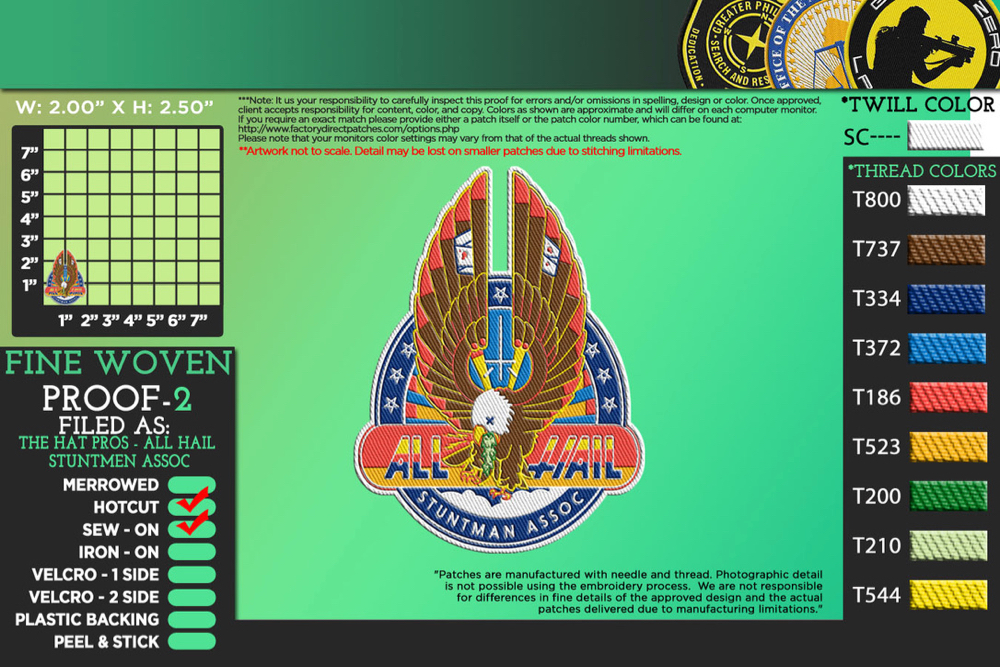 So sooner than later (hopefully), I will have these in black and blue, and ready for sale for anyone who cares; 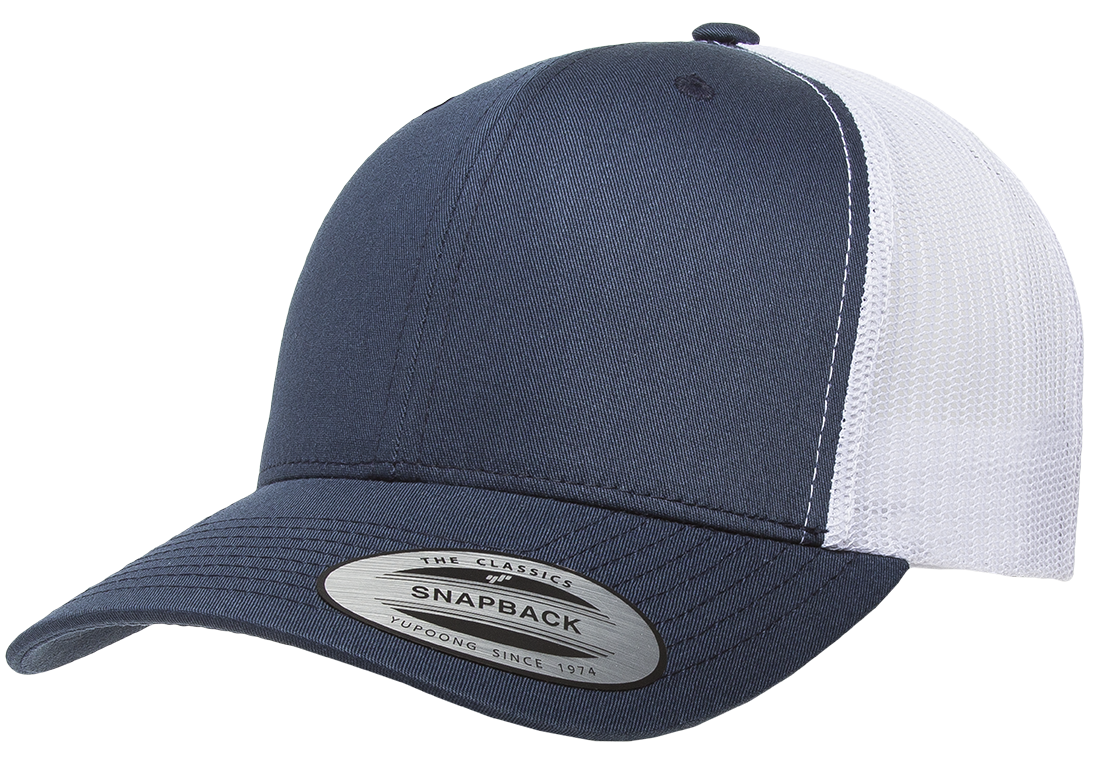 As a random and super badass side note, I wanna to include that my contact at the hat company shared with me that her uncle was in fact a pyrotechnics guy in Hollywood whose career spanned over three decades.

I’d like to assume at some point or another he might have even worked alongside Lee Majors himself; 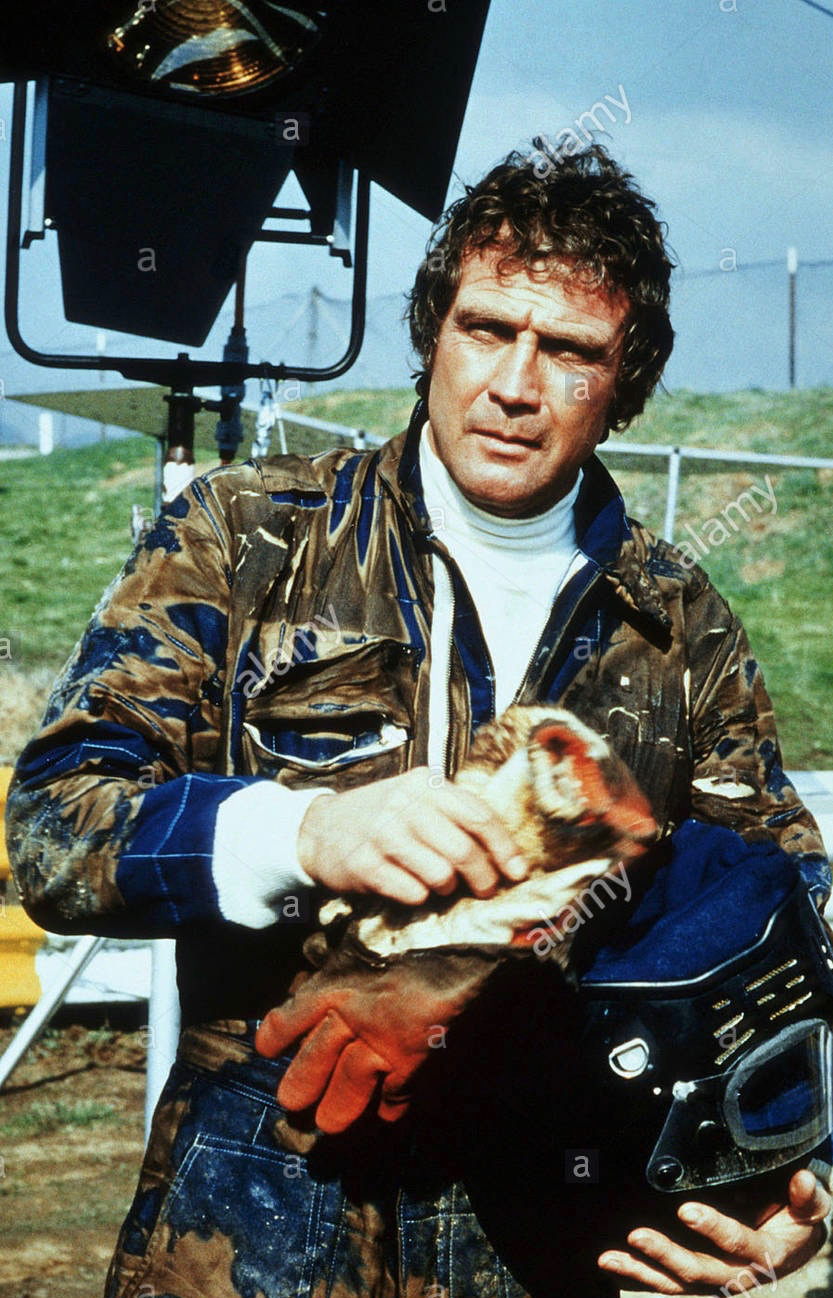 If that all isn’t an example of the universe nudging us along in the right direction, than I don’t know what would be.

Whatever… If nobody wants one but me, then I guess I have 150 of my most favorite hats to wear forever.

In other news of stuff you probably can’t live without, it’s come to my attention that Hurl from Cars-R-Coffins has got a bit of stretchy nüness coming straight out of the Rapha hole; 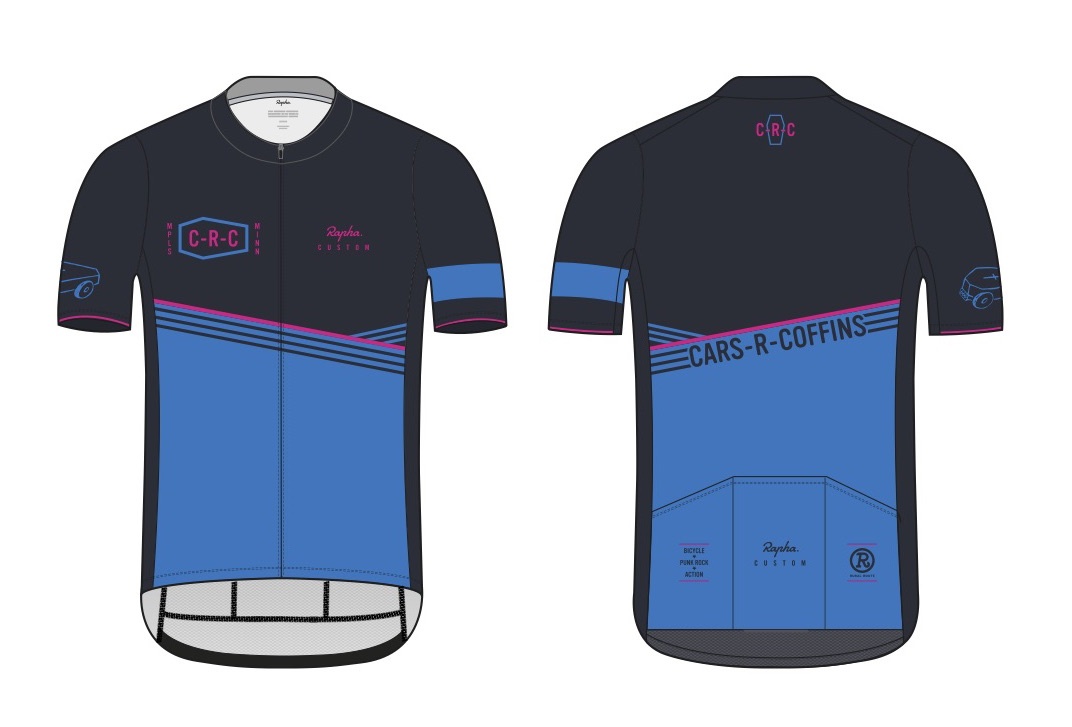 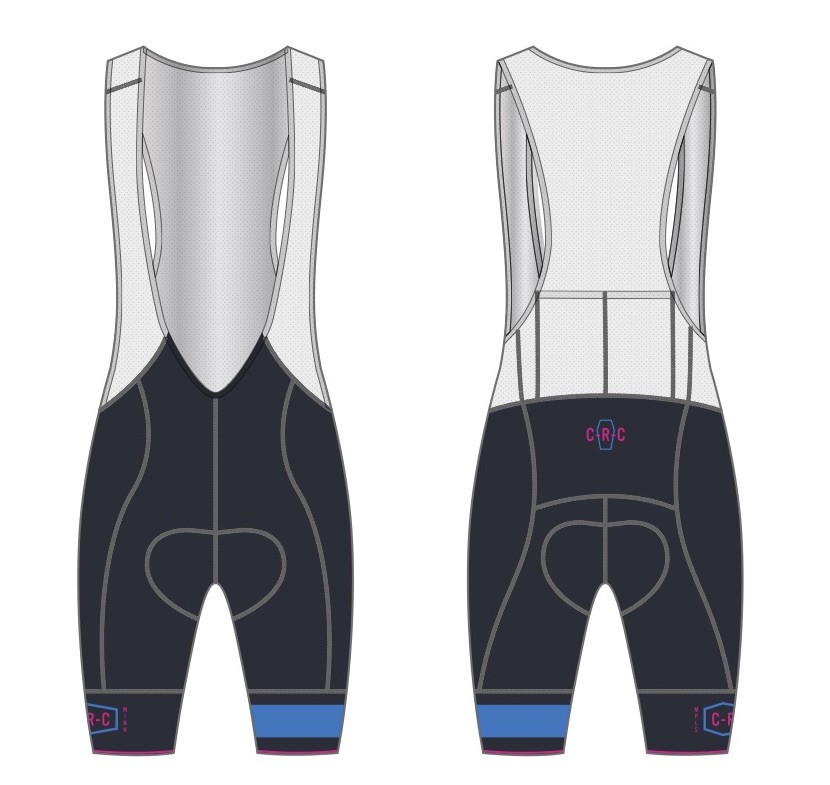 Because I run a cutting edge douchebag weblog (same diff), I am able to present images of what you might look like while wearing said kit; 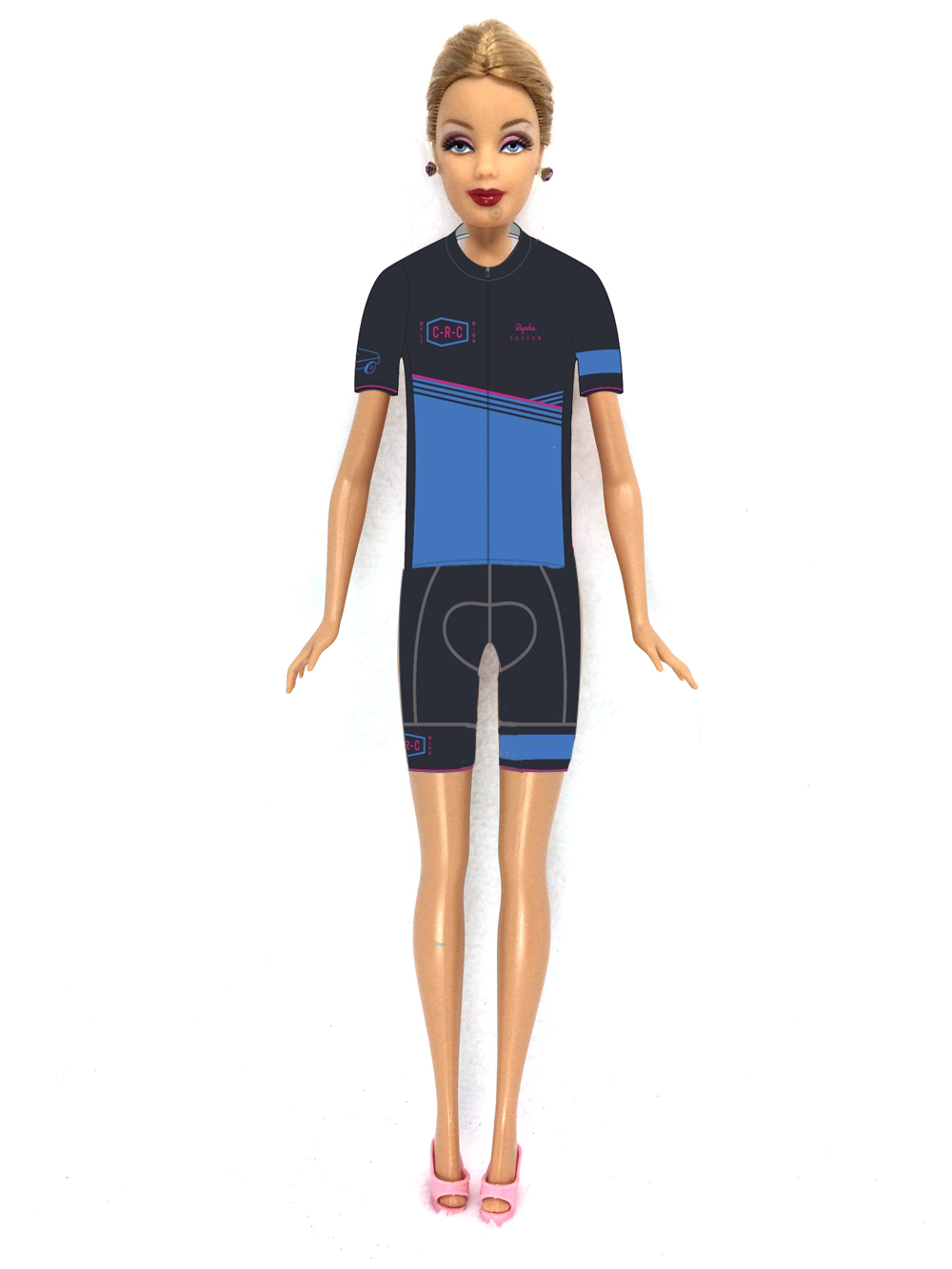 Assuming you have crayon colored skin, and a weirdly shaped body.

If not, then you’ll have to use your imagination.

Speaking of Hurl, it was also brought to my attention that his whip was recently ripped off from his backyard; 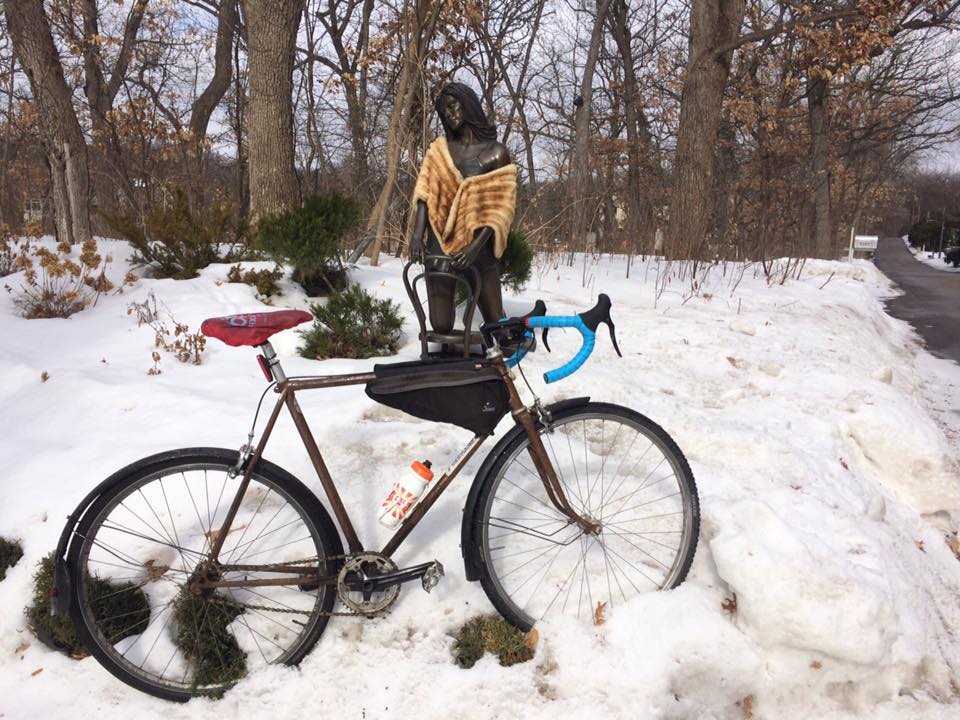 If there are eyeballs in and around the Twin Cities that could be peeled in the search for his steed, I reckon he’d be mighty appreciative.

Currently he’s off flouncing around Belgelandia, so let’s see if we can’t have it back home in time for his return.

To paraphrase Neil Diamond himself, until then we can jointly hope, “Hurl, you’ll have a reunion soon“.

4 Responses to “A coming of age story.”