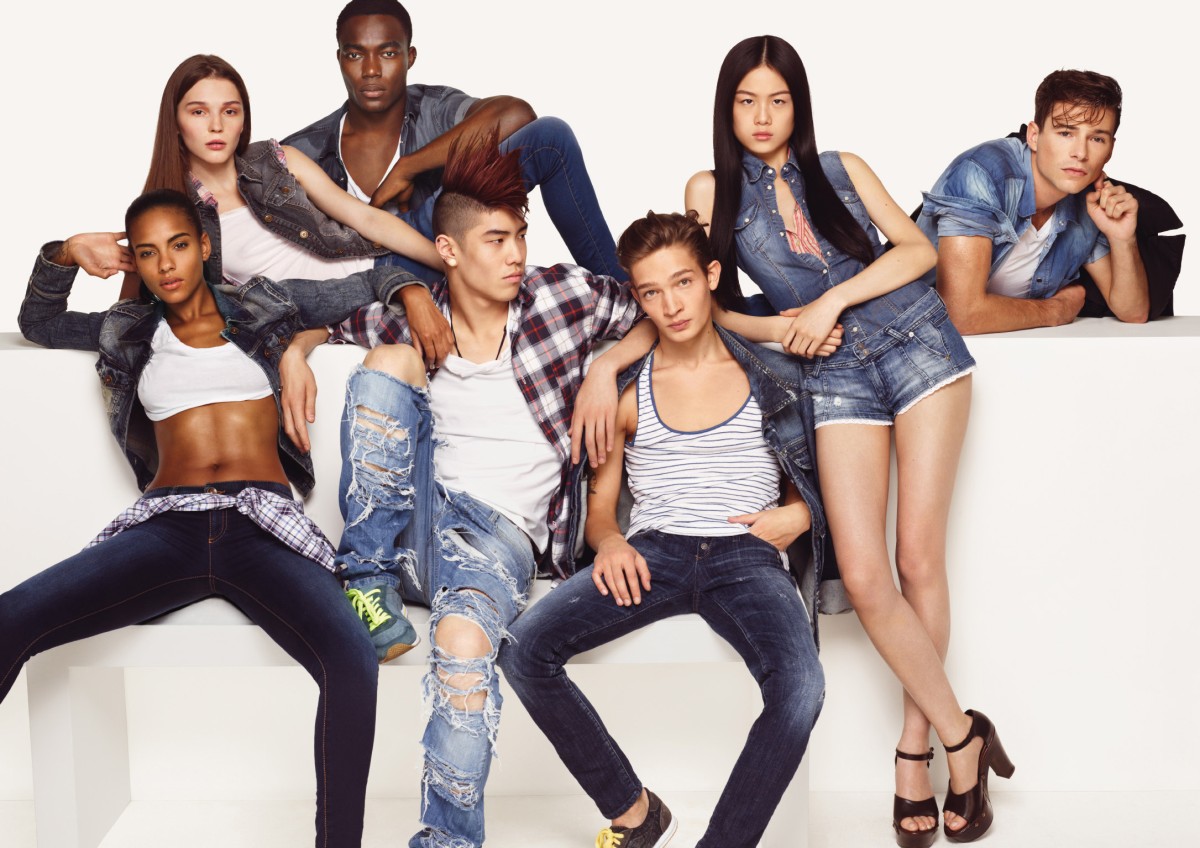 The rest of you need not apply.

I’m back from a four hour trip to Los Angeles with tales to tell. For folks who follow along with the AHTBM Instantgrahams, this will all be second hand news, albeit maybe slightly more detailed. For those who don’t, good for you. There’s nothing worth looking at there anyway.

So as I mentioned on Wednesday, because I was in Minnesota for the opening reception of that DIY show, I instead opted to head down after the fact and get a good look at all of the goods on display, sans a crush of humanity. I’d also goaded the gallery director into shotgunning a beer with me upon my arrival, so clearly I had a very important agenda.

Upon my first evening in town I hung out with friends, drove by the scene of the LaBianca murders, had a really nice dinner at Moby’s restaurant, and then swung by the Cecil Hotel, which is every bit as creepy as I thought it would be; 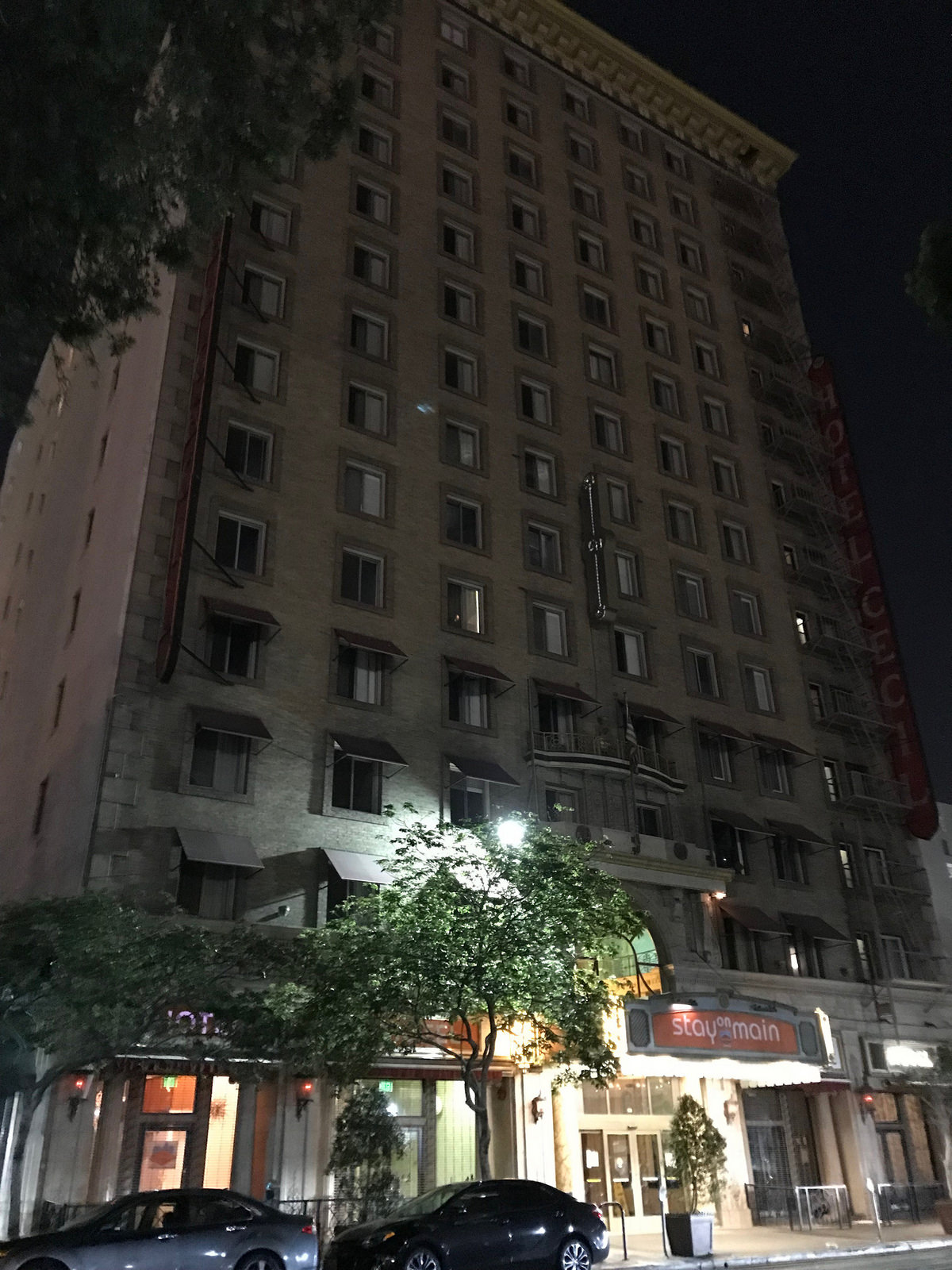 Now having seen those two spots as well as going by to visit the Wonderland house last December, I’ve seen three of the approximately 500,000 scenes where nightmarish atrocities have occurred with in the immediate Los Angeles area.

The following day was then spent monkeying around and finally getting off the the gallery to see what we could see.

What follows are what to the best of my recollection I remember seeing during my short time away. 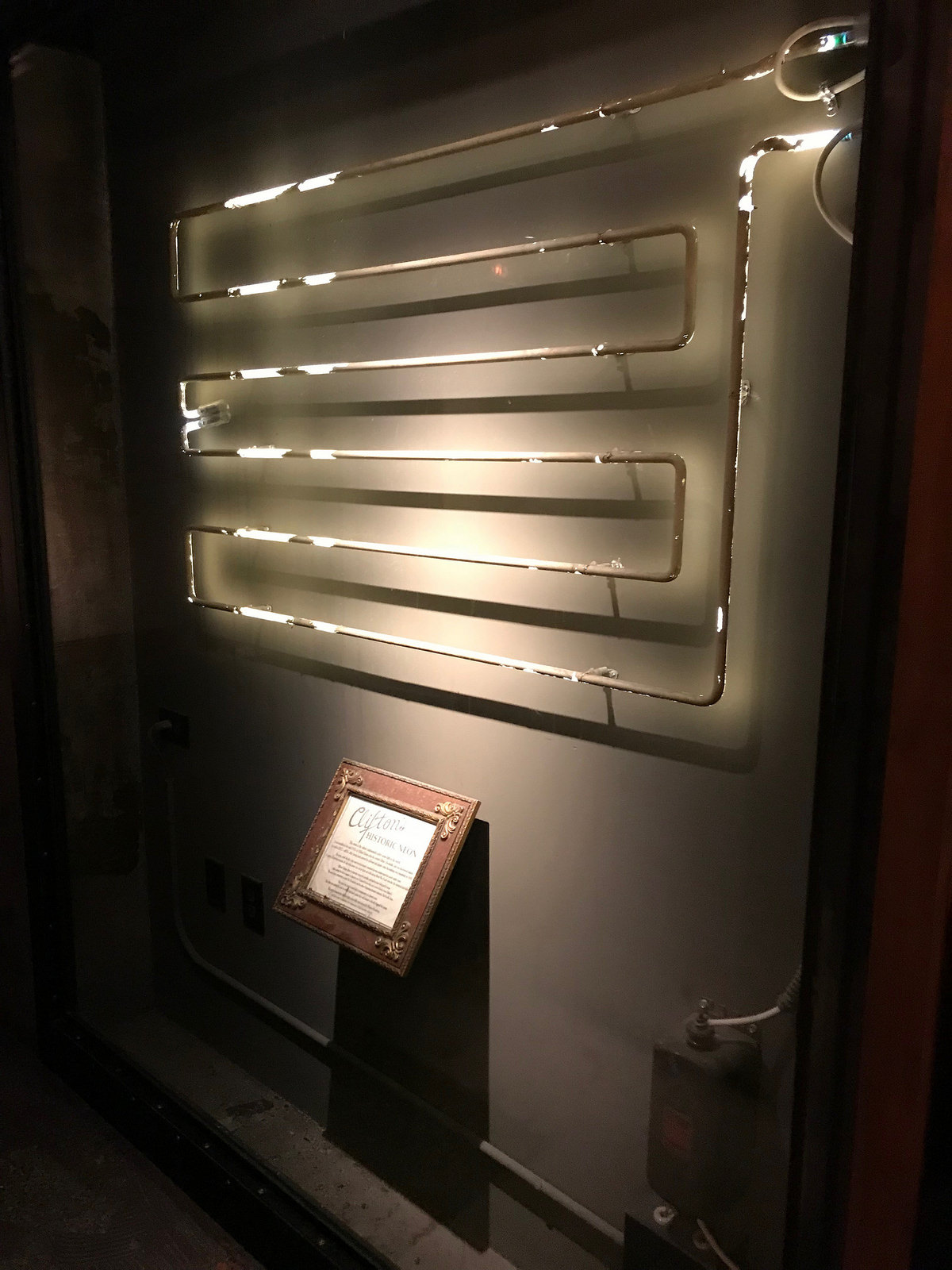 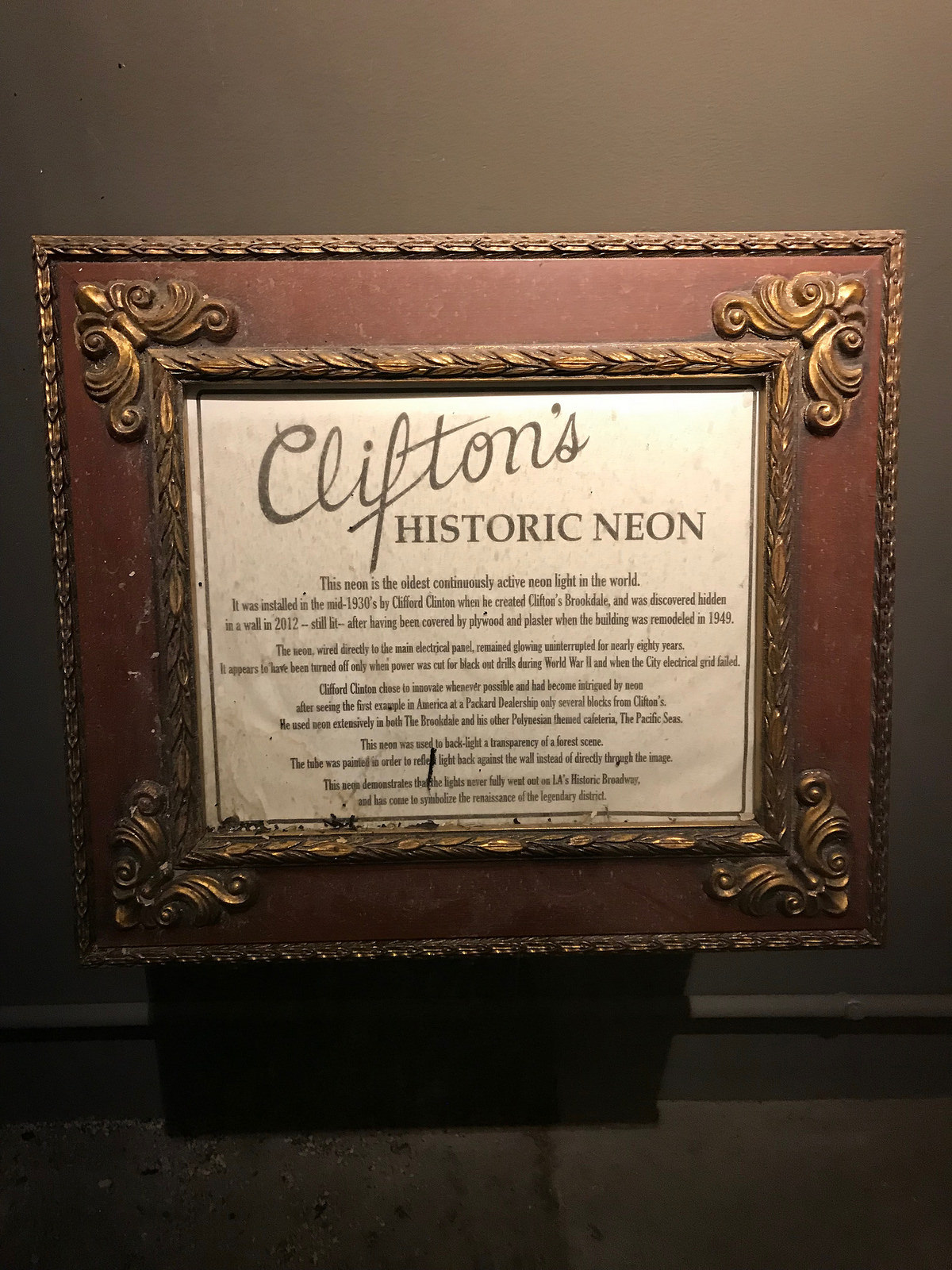 The beauty of various classily designed art deco buildings that have been refurbished, renovated and saved; 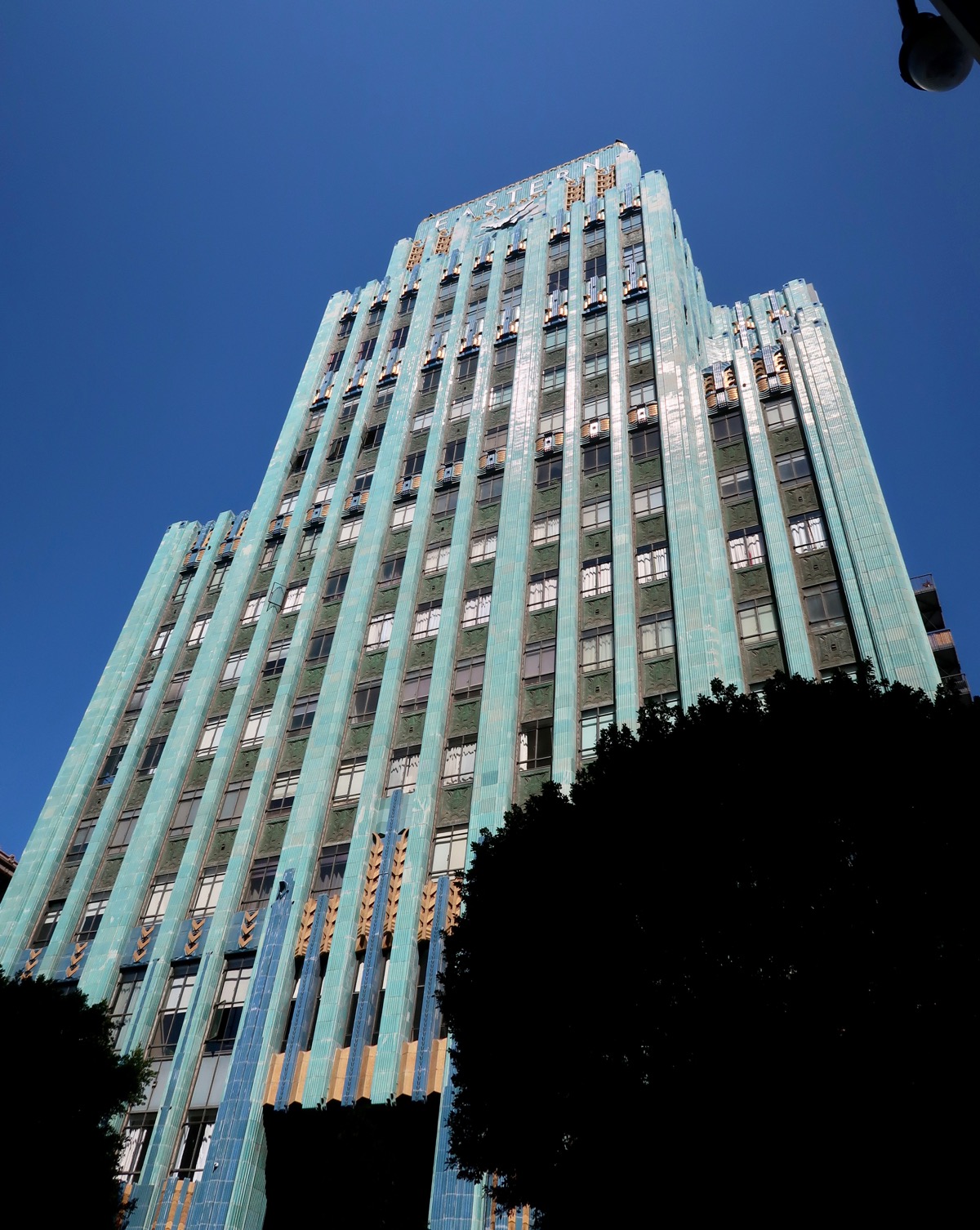 Unlike San Francisco who has instead chosen to just tear everything down and replace it with prefab bullshit.

By the by- If at any point I might ever seem marginally bitter that the Bay Area has completely lost what tattered shreds of its soul it was perviously just barely clinging to, it’s because I am.

At any rate, after walking in LA, and never once thinking of the Missing Person’s song, it was finally time to go to the gallery and take in the main event; 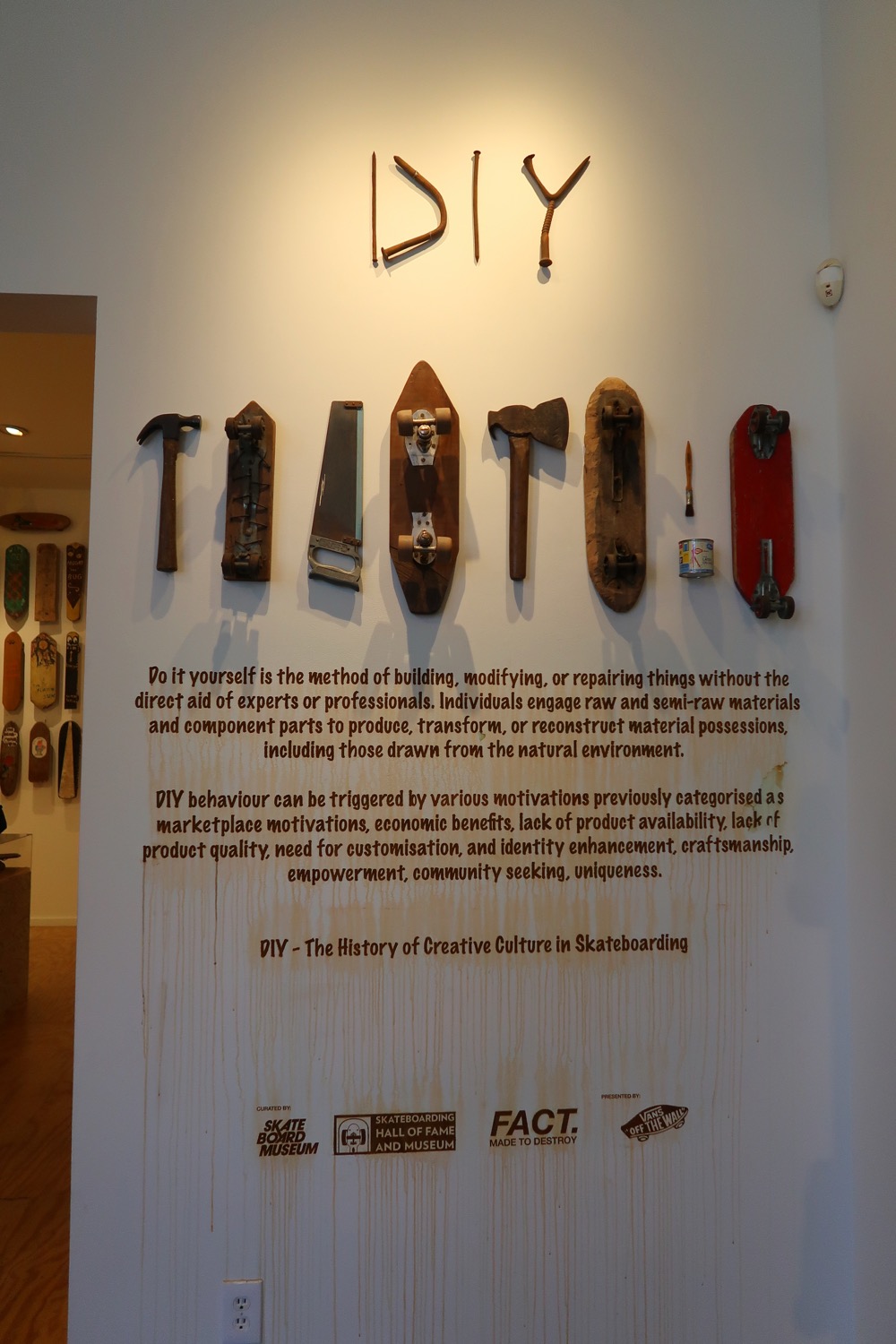 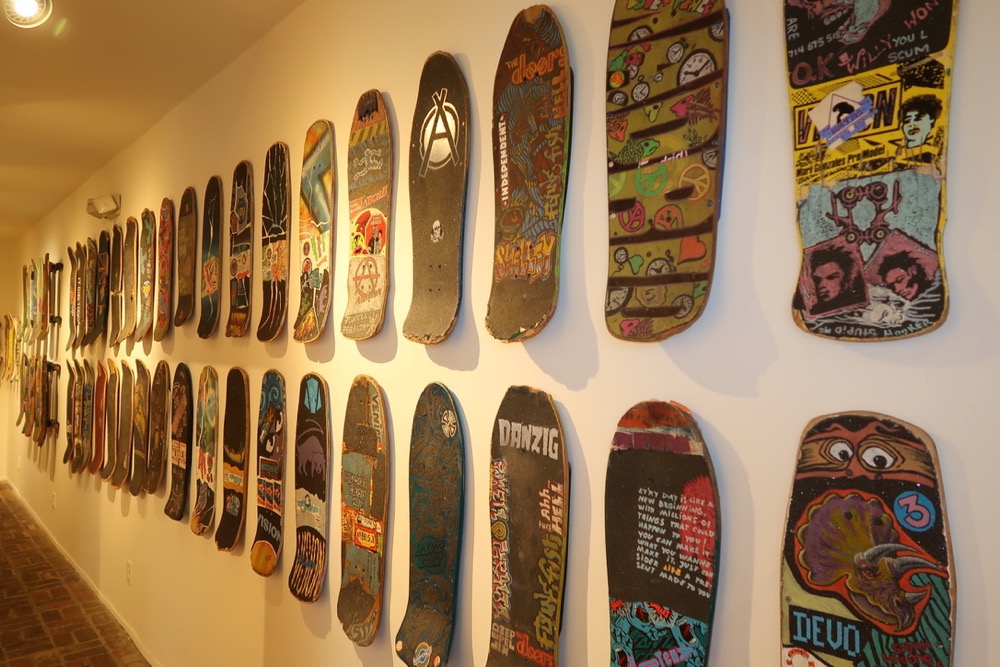 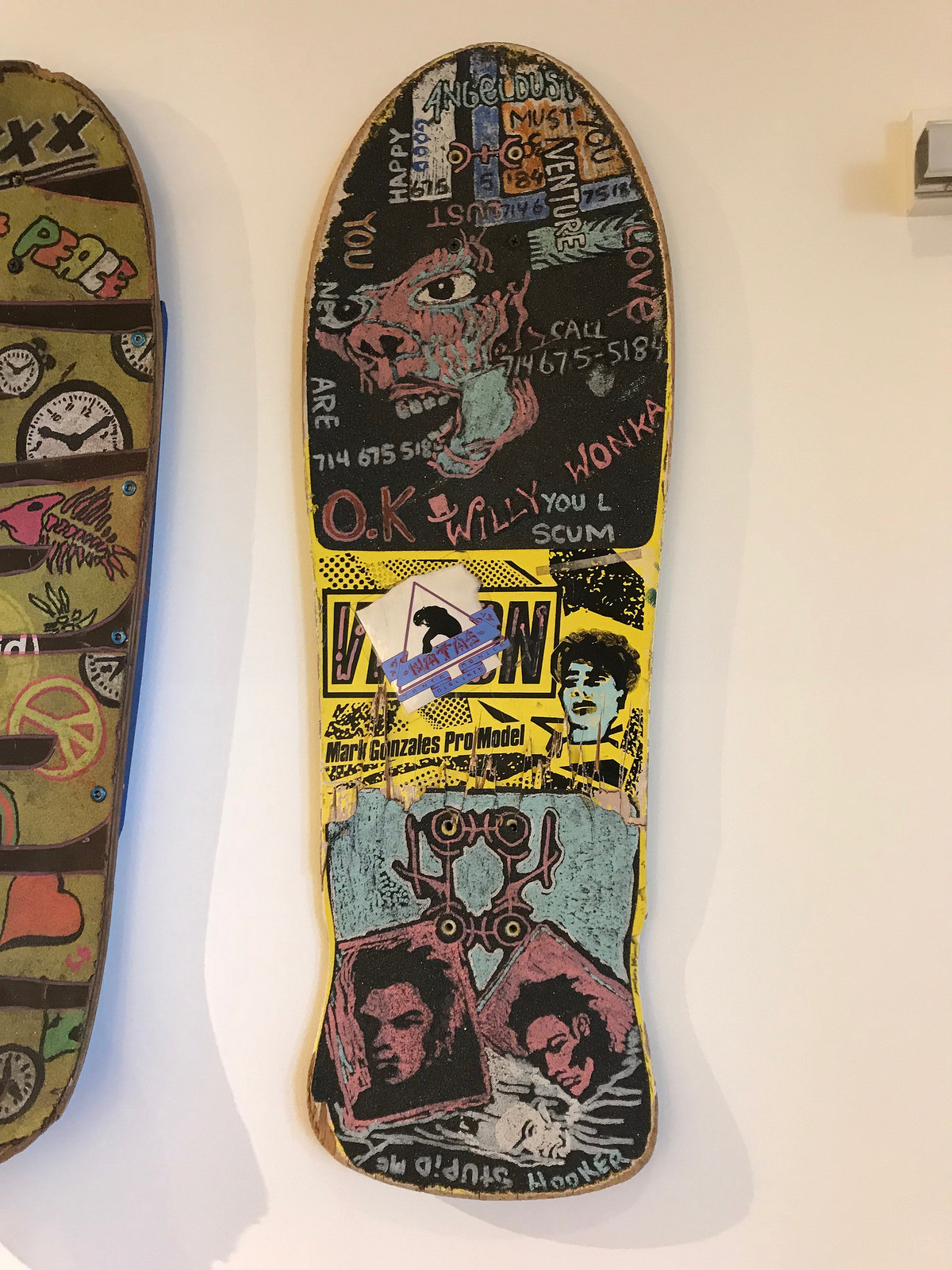 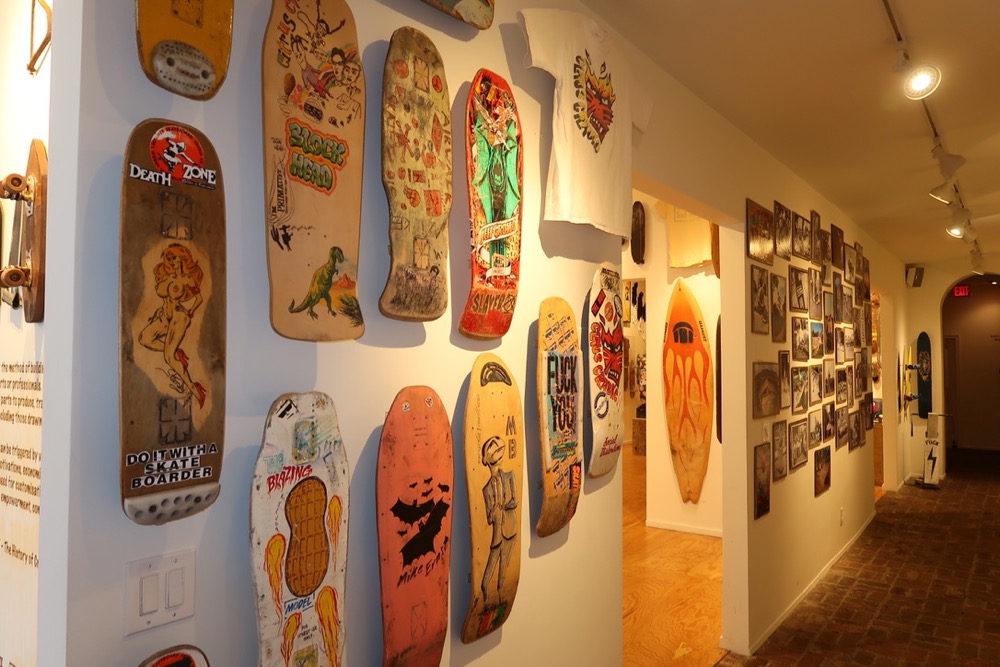 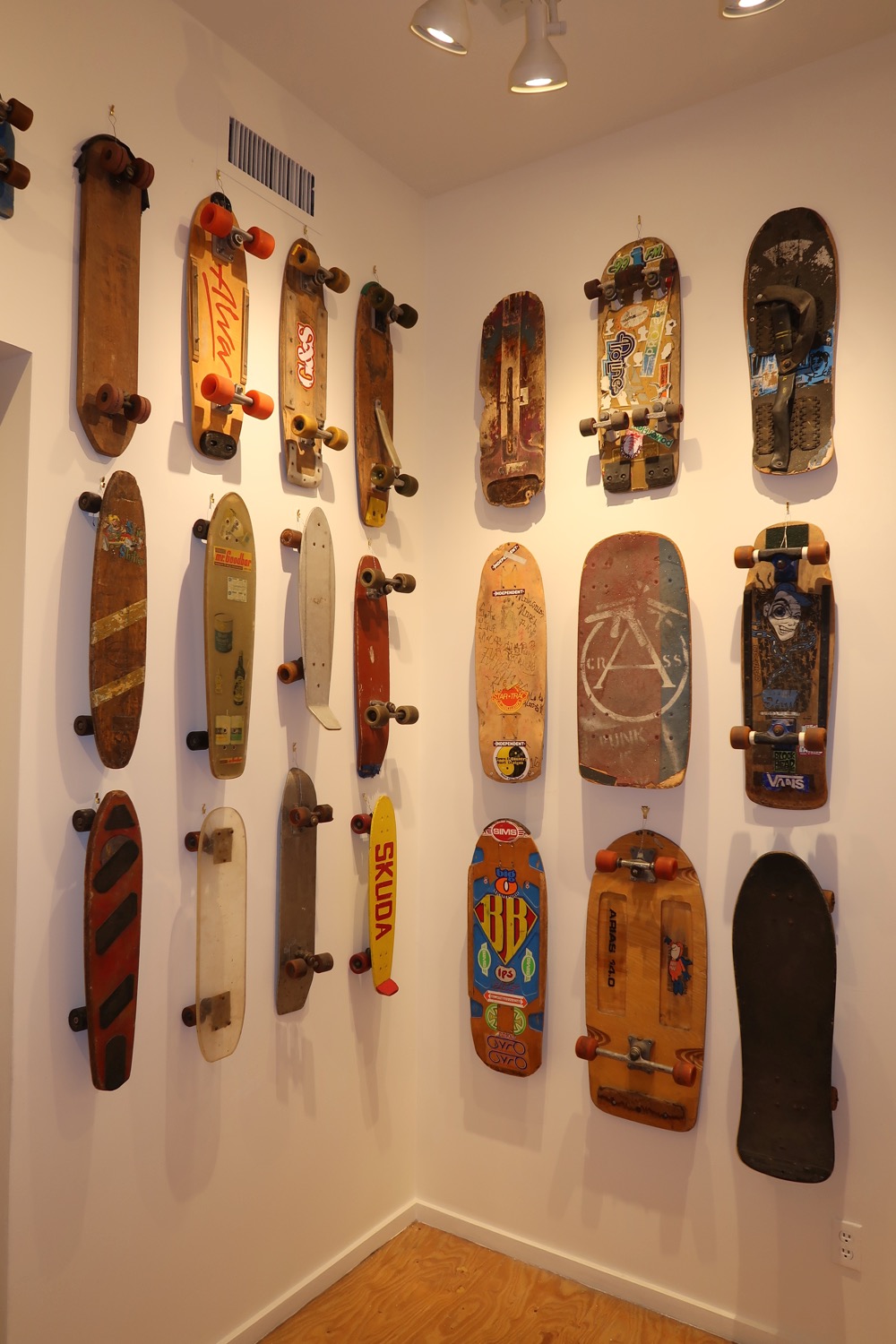 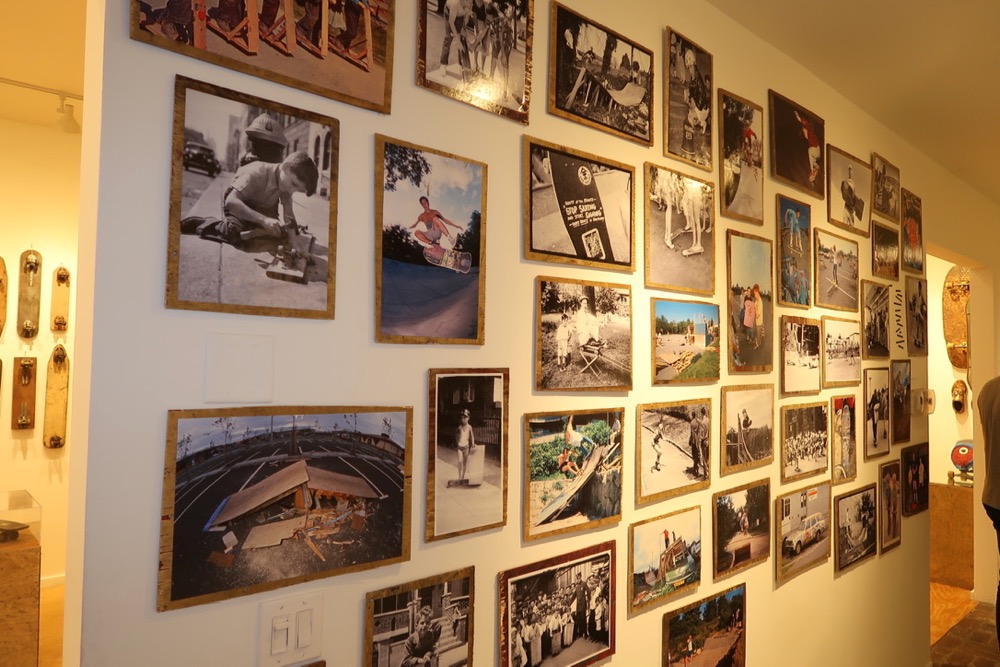 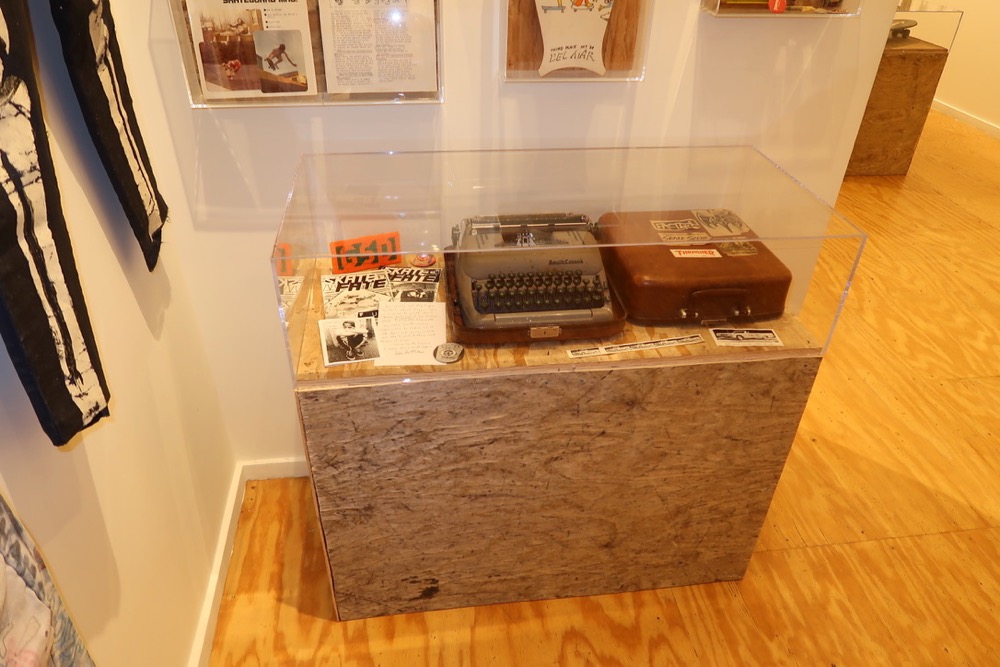 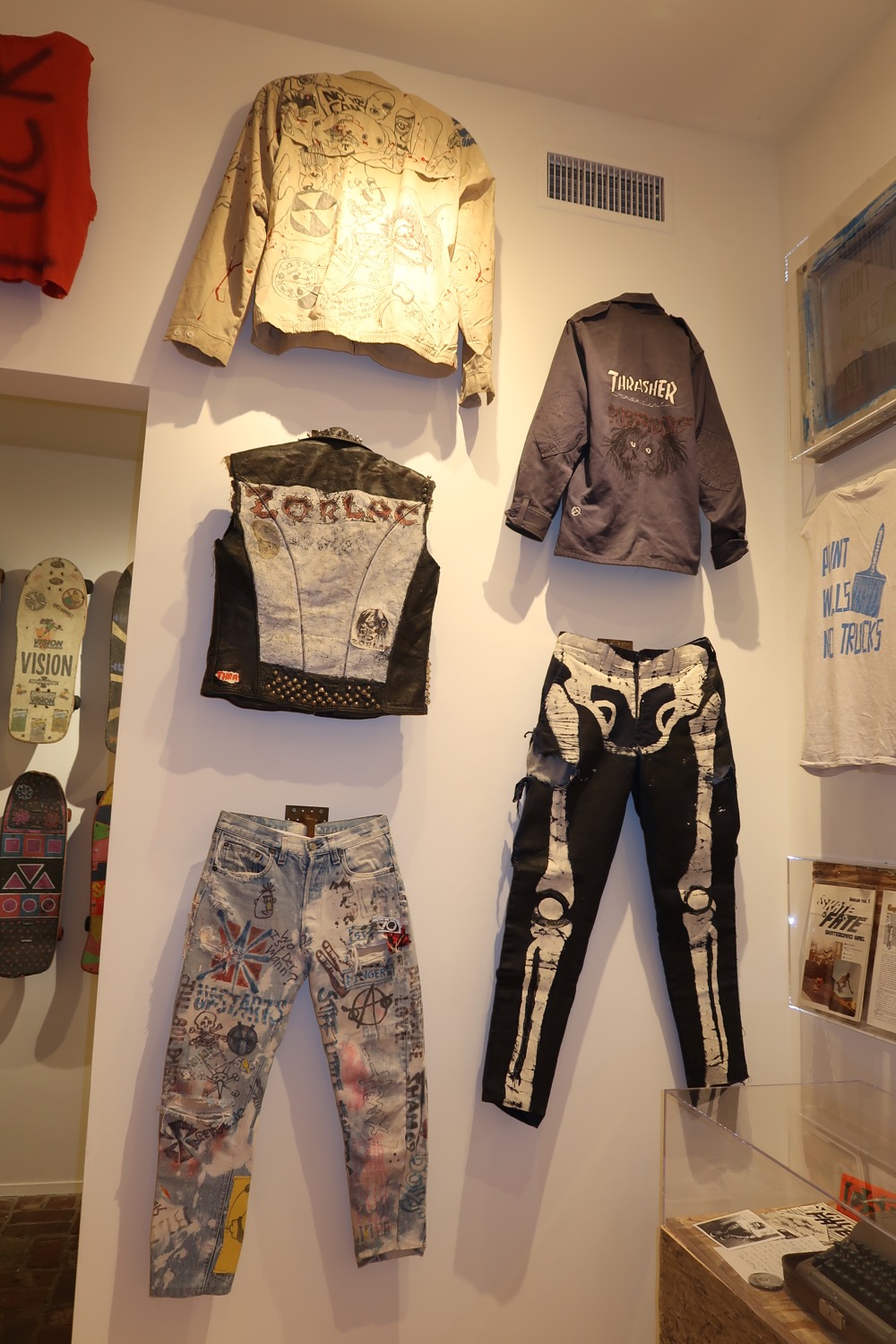 I mean, what the hell; 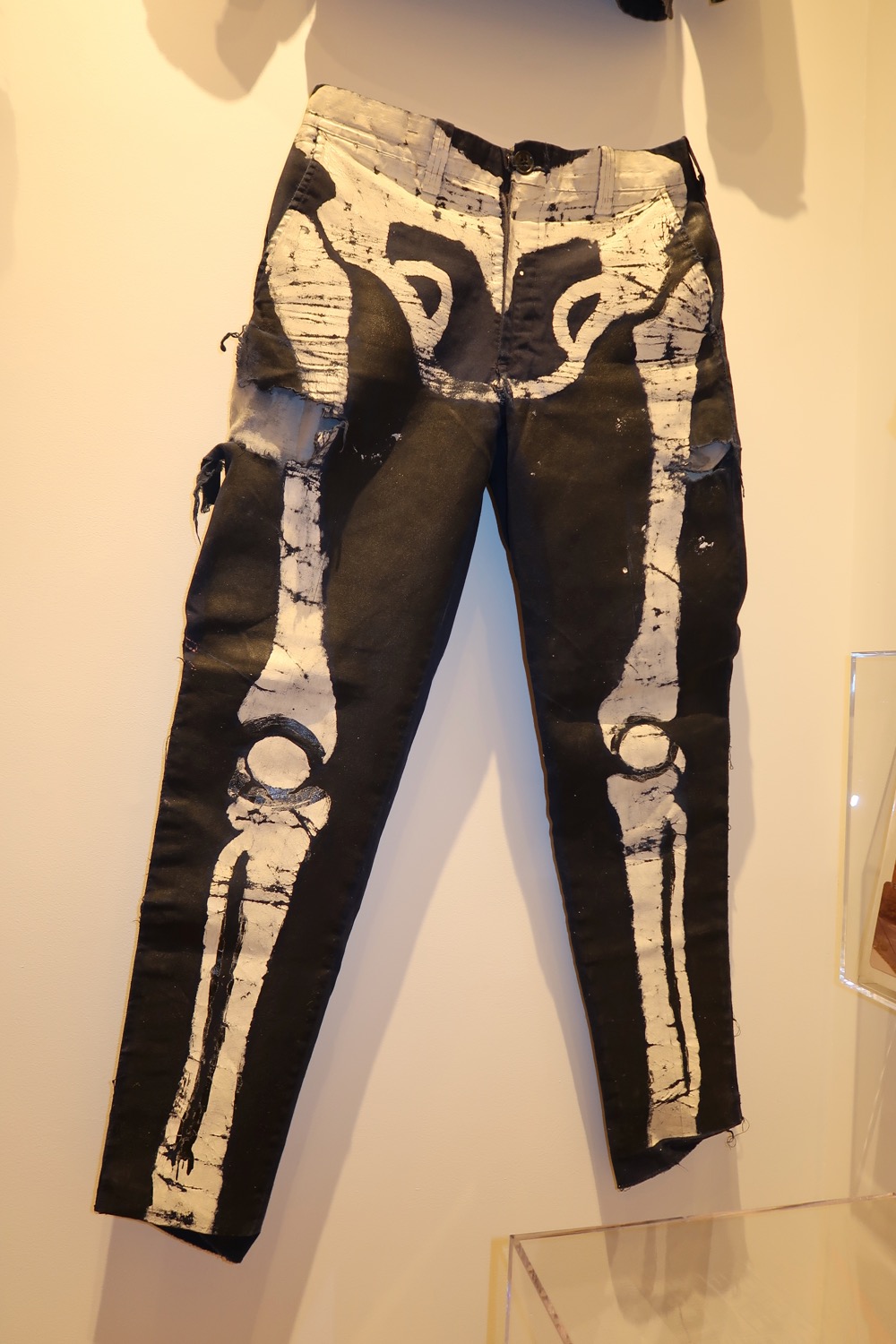 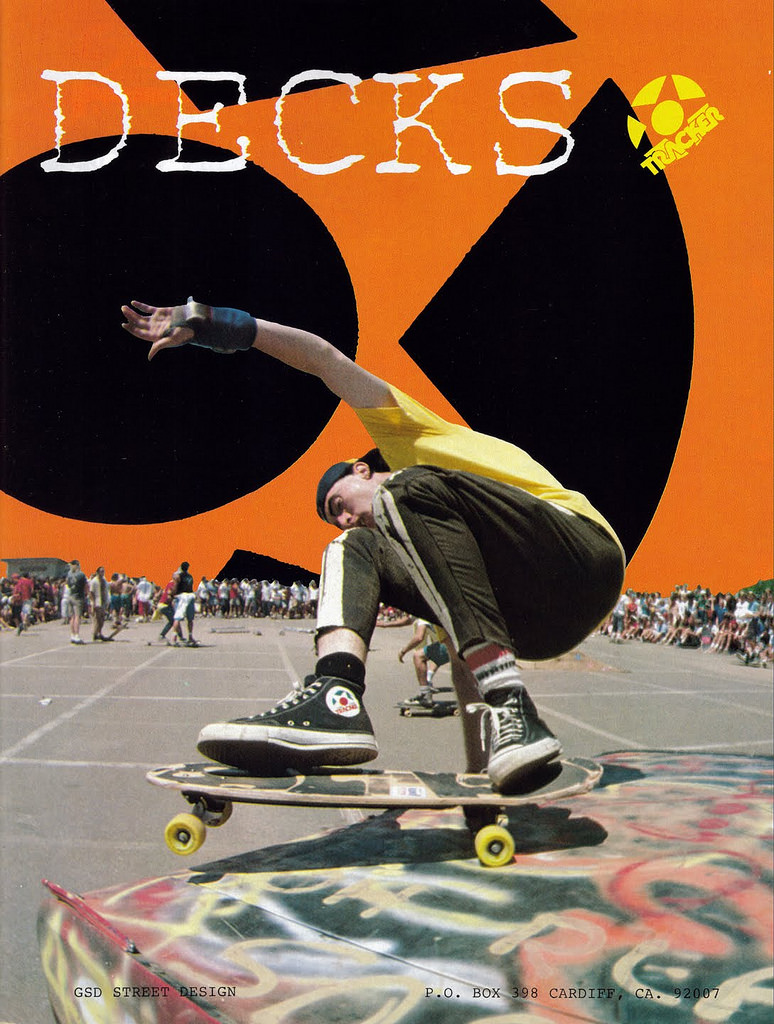 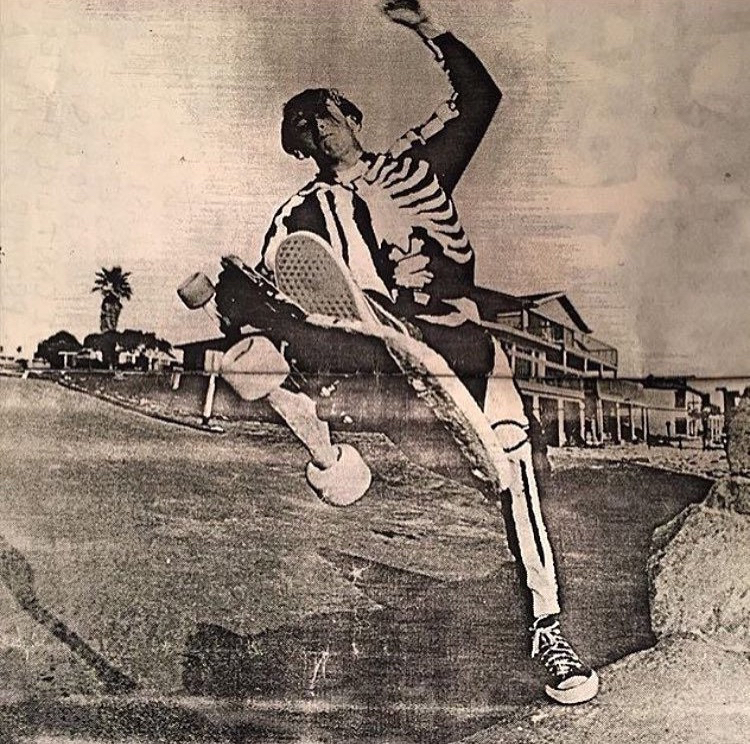 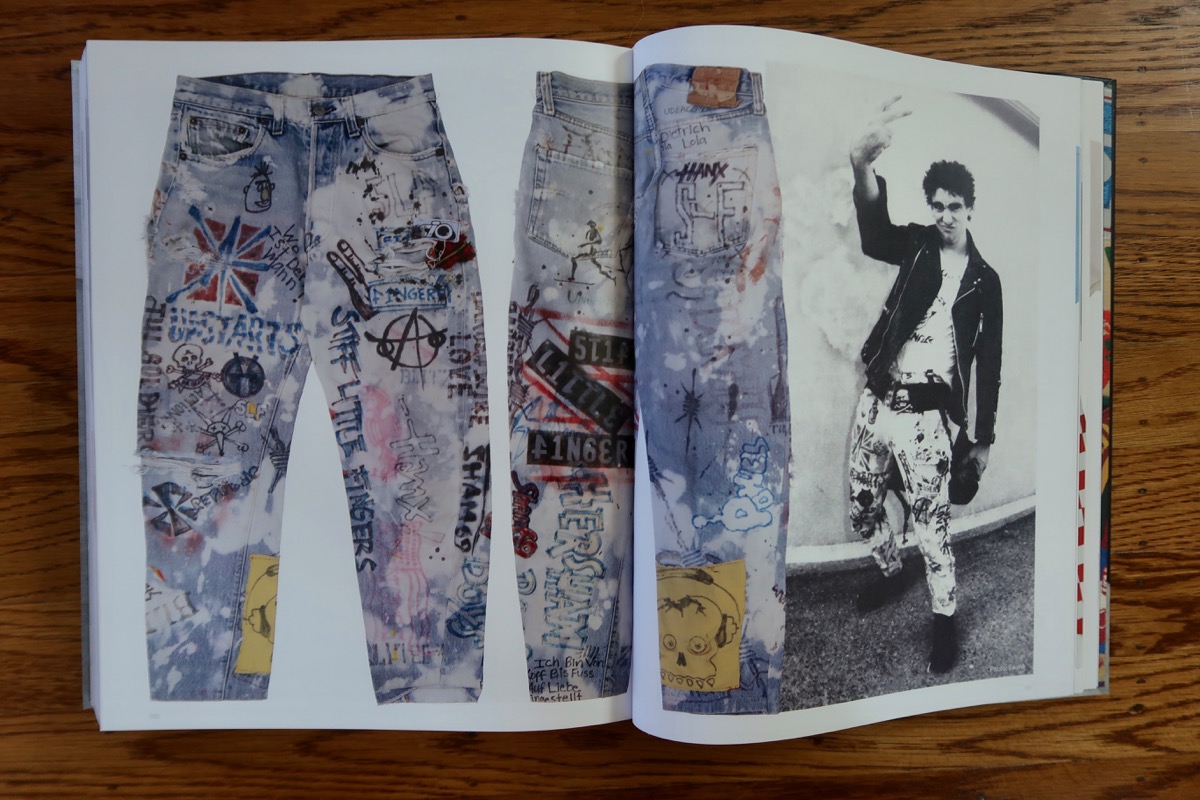 If you were listening closely between noon and one or so on Saturday, you mighta heard my mind blow.

That said, I’m a simple man, and pants apparently are a thing that impress me. 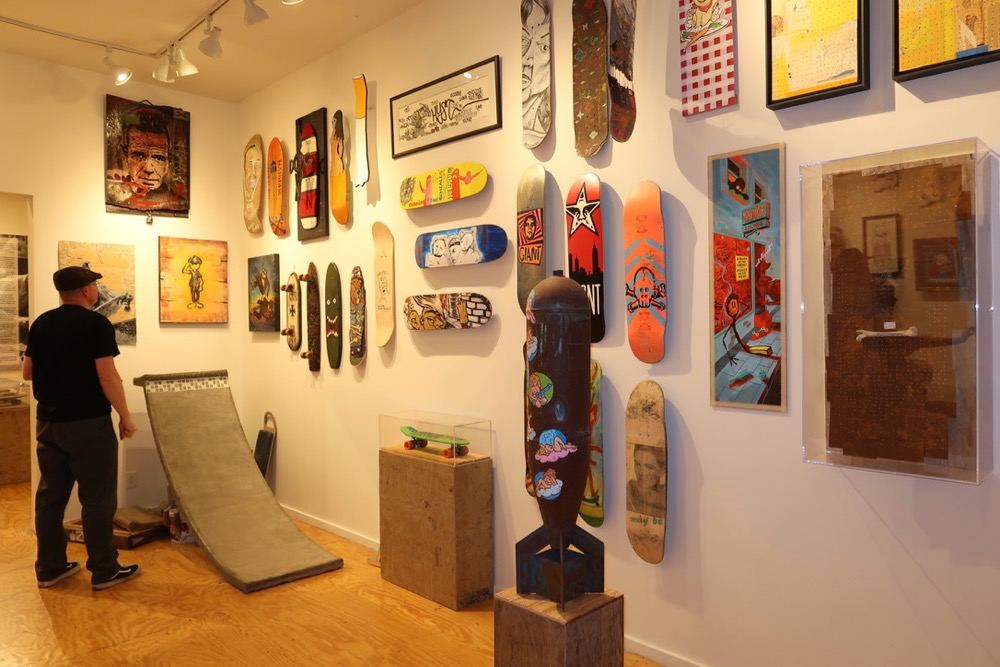 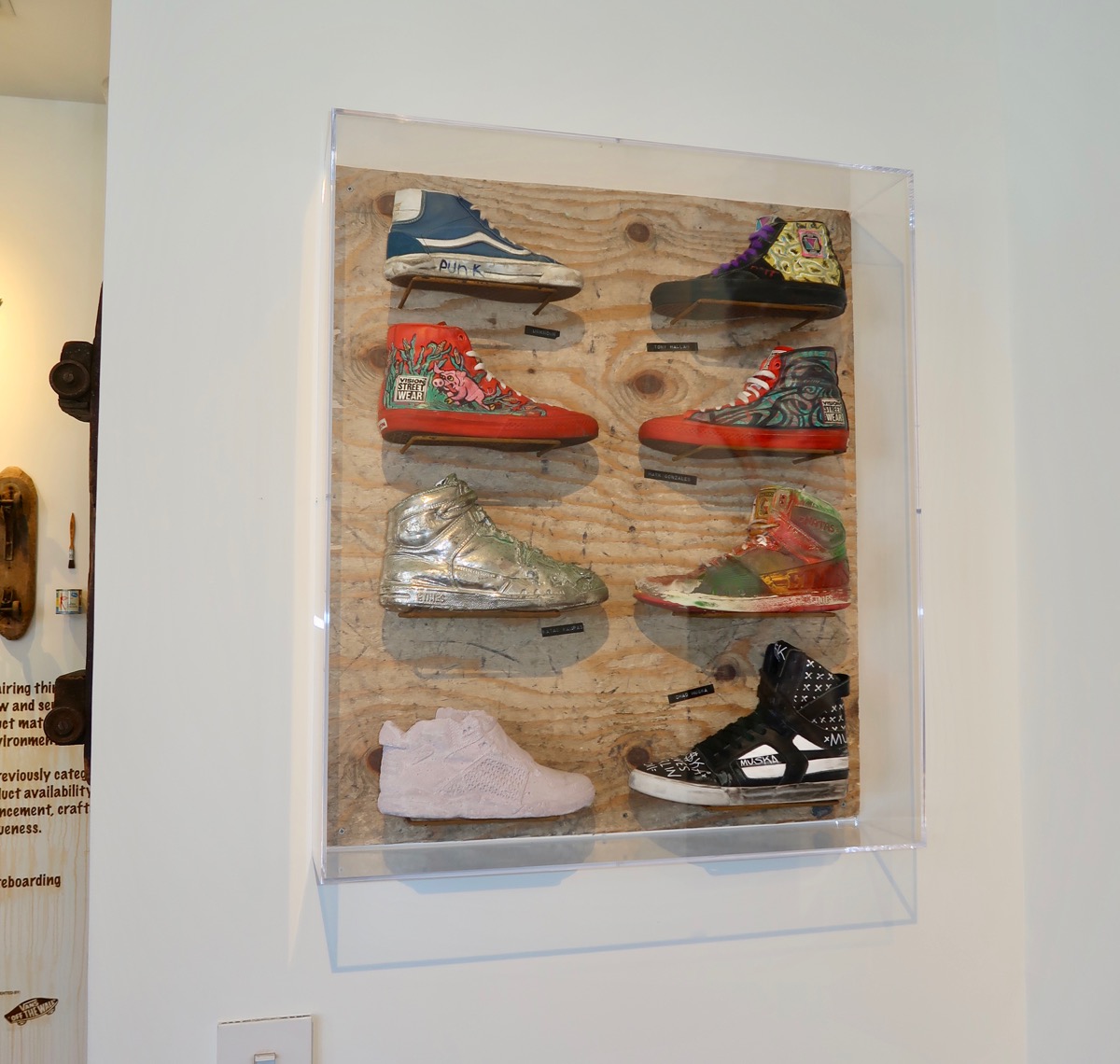 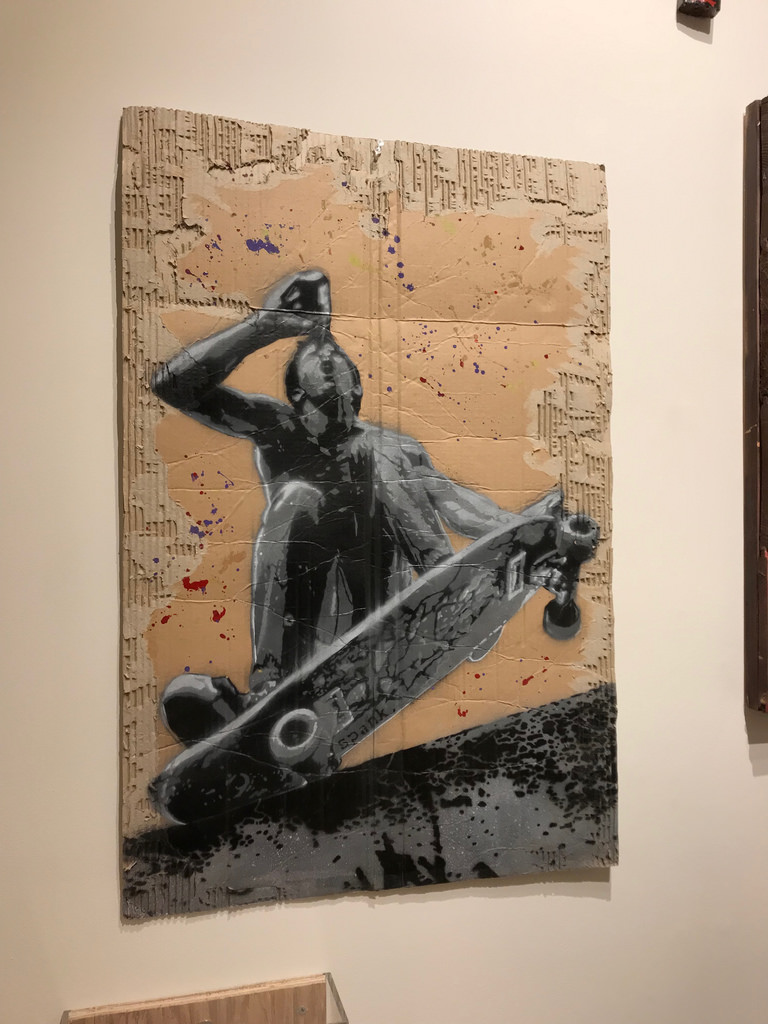 All in all, and at the risk of over stating it, in light of how so much of what was displayed effected my life, and who I grew up to be, it actually was a pretty moving experience to see all of these artifacts in one place.

I certainly get that it might not be some folks’ cup of tea, but for those who it might be, and who maybe have reasonable access to LA, I encourage you to get in and see it for yourself.

Before I left however, I had one final task, and that was to shotgun a beer with Sara the gallery director; 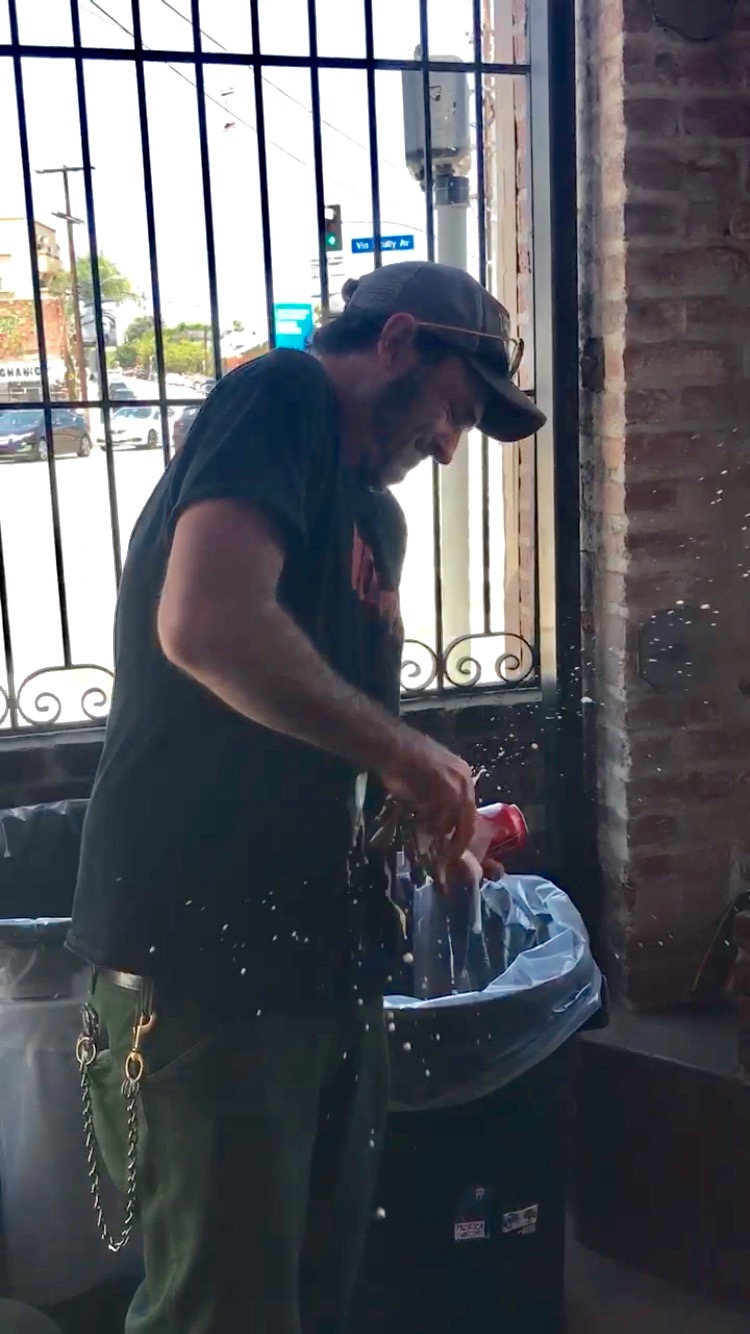 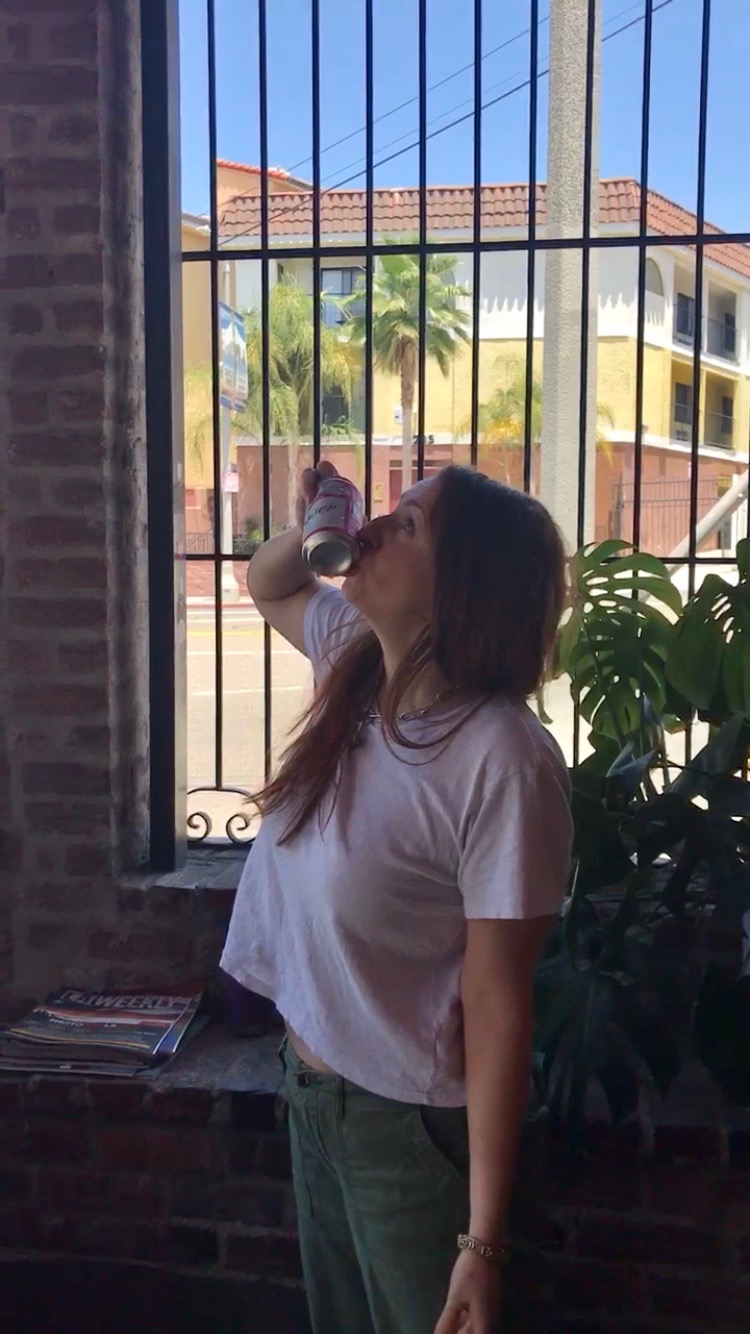 Never let it be said that I don’t make a clumsy first impression.

The rest of my blink of an eye time in LA was spent at the Hammer Museum where I forgot my backpack and sketchbook, before then finally jetting back to home with nothing but the clothes on my back.

This was a good thing though, because as I stated on Friday, the world stops for no one, and because of this fact, I can’t get left slipping on the aforementioned official launch of the AHTBM x Hodala arm warmers; 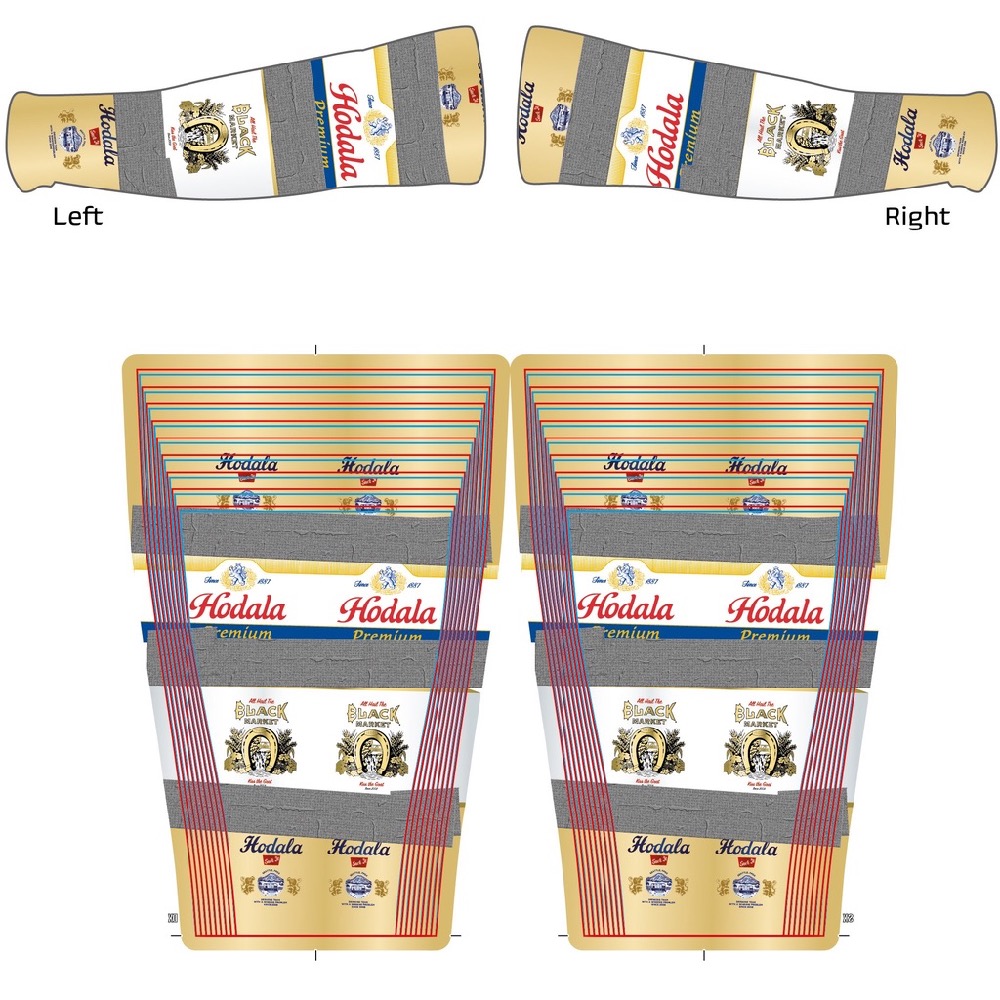 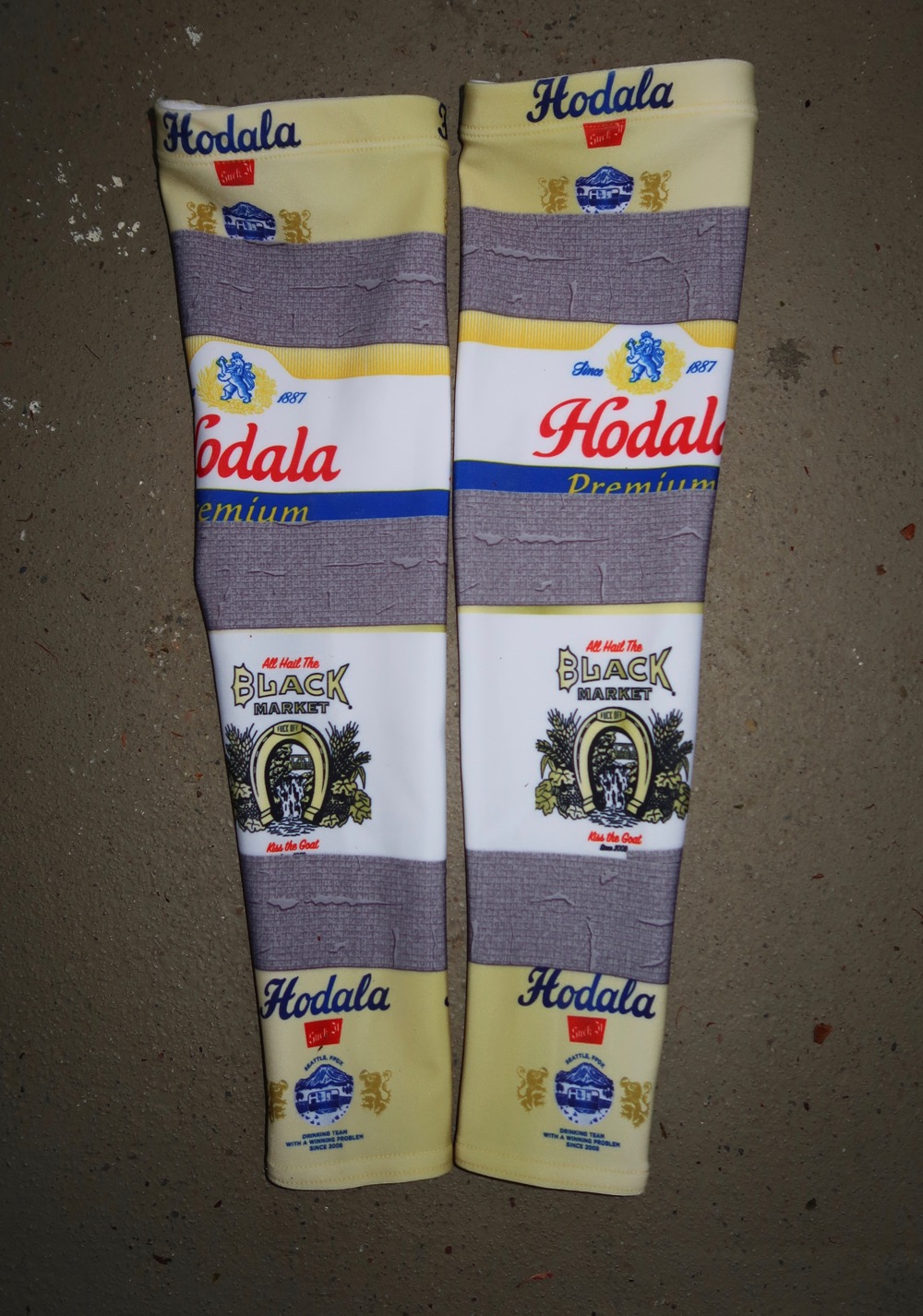 These were made for us right here in California by the good people of Voler.

If so, then by all means, you should do that.

If not, that’s ok too. Not everyone can be the beautiful people.

7 Responses to “A job for the beautiful people.”