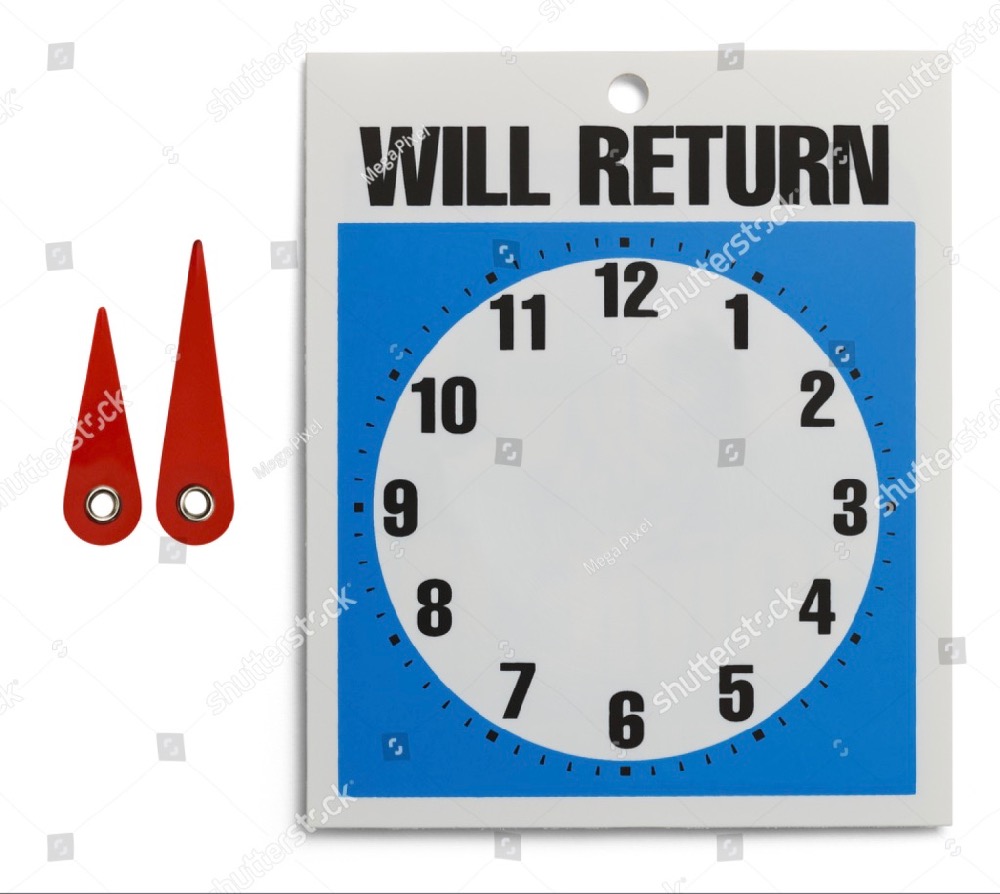 I’ve vaguely mentioned this previously in the last month, but as of right about tomorrow, I’m gonesville for ten glorious days. Where I will be going there will be no email and limited internet services, so if you need to get in touch with me, put a pin in it and give me a shout on the 19th.

For any orders placed after the post office closes tomorrow, I’ll handle it on my return.

Before you send a sternly worded letter to the Better Business Bureau, or write a scathing review on my Yelp page, read these words, and know that I’ll get you sorted upon my return. I have no staff, and my intern has an actual job, so we’re left with just me. I appreciate folks’ patience, time, and consideration on this matter.

This of course will mean that I won’t be in attendance at Interbike either.

This is the second year in a row I’ve skipped out on those shenanigans, and it feels as natural as walking in the woods with no pants.

I do however plan on returning next year, with the Underbike circus in tow, and assuming I can find a venue that doesn’t sweat open flame, I’ve got a plan that’s gonna scramble some eggs, which just might involve some of this;

Anyhü, time will tell with all of that.

For the here and now, and for folks who might have a concern for such things, the mighty Daikaiju are about to be embarking on a multi-date adventure in face melting;

I’m looking real seriously at a couple of them NC dates, as there’s not a fire marshal in the state of California who will give those guys a pass.

For now let’s get into a correspondence from Rain with a follow up on an event I give a bit of traction to in this post; You see- If I’m going to send wares to various events, all I ask for in return is a follow up with details on the shebang in question.

Thankfully Rain did get back in touch and gave me a brief breakdown that reads like so;

Apologies for the delay.

We held the alley cat race Friday the 24th of August. 15 people registered and we raised $100 for the Indianapolis Bike Messenger Association. We needed some funds to get some merch to take with us to NACCC in Philadelphia this year. Results are as follows: 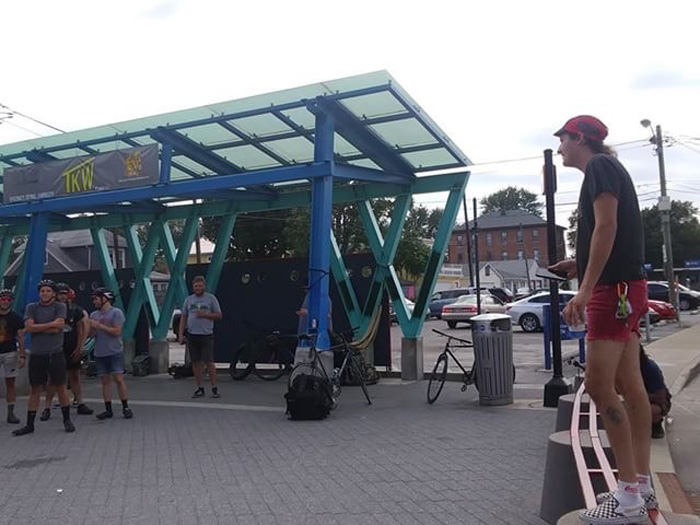 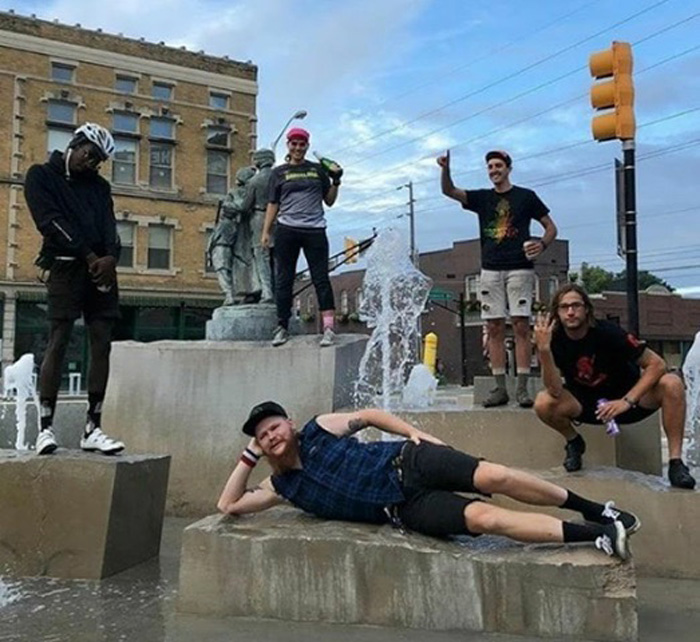 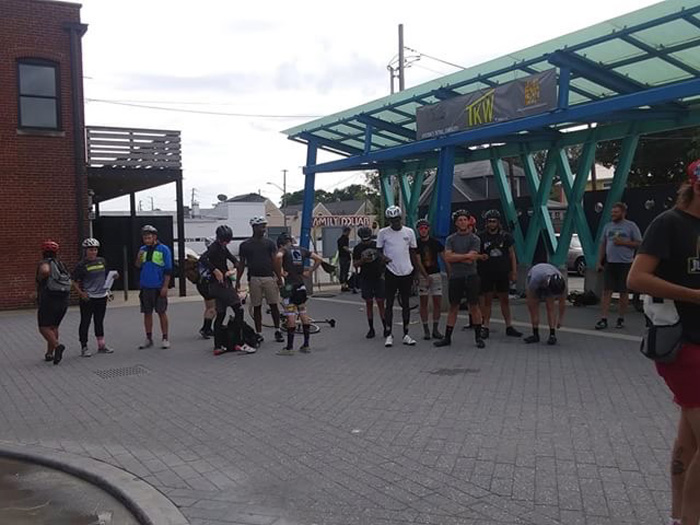 After the race and awards ceremony we fired up the grill & drank copious amounts of Hamms beer. We eventually got around to holding a track stand competition & foot down. I could tell by the smiles on everyones face that I had accomplised throwing one hell of a race & after party, or maybe everyone was drunk. Thank you a ton for your support!

And that right there ladies and gents is what a bag full of mech will get you. Crackerjack reporting with a smile.

But fifteen people? Where are the derelicts out there in Indianapolis?

Just the same, I’m happy they got a bit of scratch and no one fell down an open manhole.

And speaking of playing in traffic- It was just yesterday I came across an announcement regarding a thing Redbull was hosting called the SF Hillclimb. Not being a stranger to climbing hills in San Francisco I then investigated a bit further and found the website for last year’s inaugural event; Does that actually say the first uphill bike race?

In 1998 I did the California Street Hillclimb for the first time, and it was even an old event at that point.

Or, I don’t know… How about the Cycle Messenger World Championships the year before?; 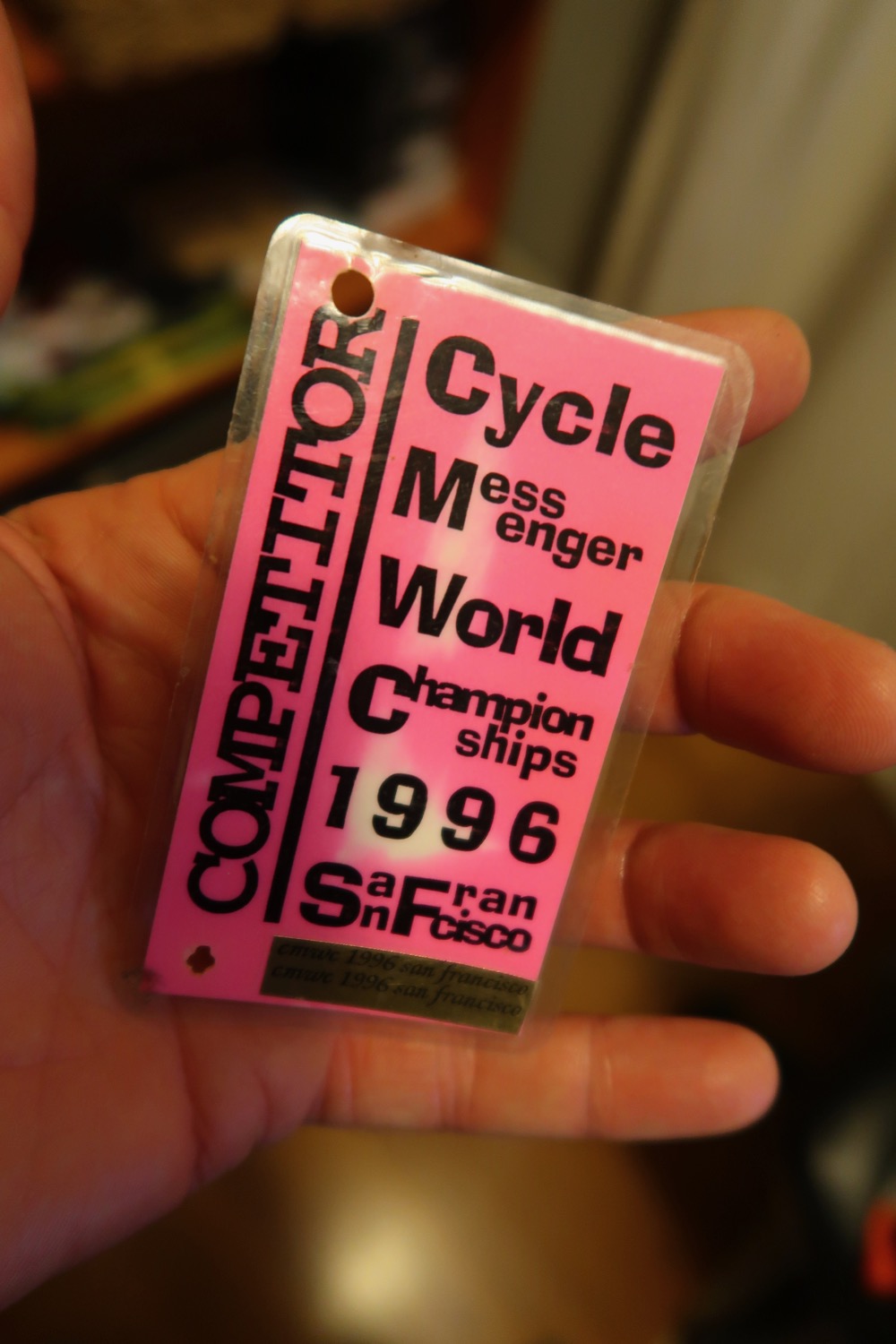 Why is it that just because some marketing douchebag has an idea, they automatically assume no one has ever thought of it before?

Is that a marker of the era? Is it a generational thing? I mean, I don’t want to take it out on Millennials, because after all, they introduced the world to avocado toast, but please, give me a king sized break, Red Bull.

And just so we’re clear- I don’t take credit for the Messenger Worlds… I was just a sloppy participant in it, and I realize the first race up San Francisco’s famed hills very likely took place as soon as there were two people with bicycles in the city. I’m simply condemning Red Bull for not only pushing their poison on the masses, but for staking a claim in a thing where they have no business.

I expect their marketing (br)ass will be reading these words any day now and will most likely retract their silly claims, but I won’t hold my breath.