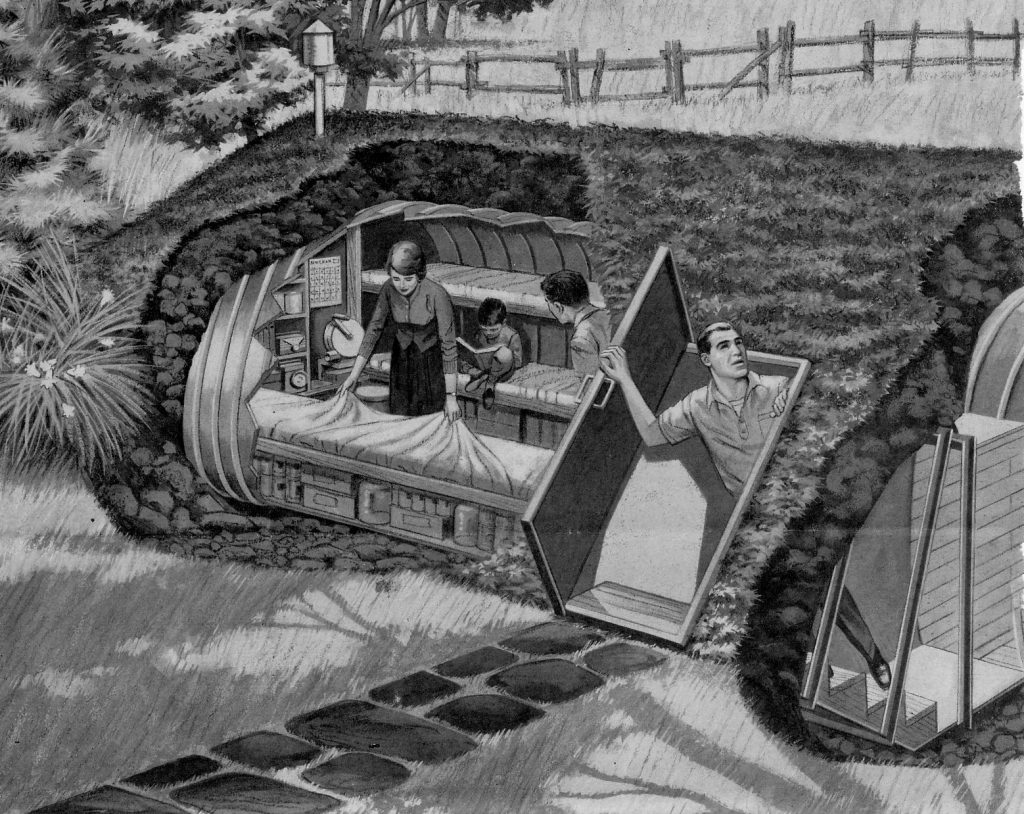 Good morning and good day to you and yours from deep below ground. Until I dare peek my head from the earth like Punxsutawney Phil, I will remain in my subterranean cocoon. As some might be aware, the scene here in Northern California has gone from bad to worse. Over 150,000 acres have burned in the current Camp Fire, with just above half being contained. 1,200 people are missing, 13,000 structures have been burned, and over 71 are confirmed dead. The air from North to South has gone from unhealthy to hazardous, and the scores of shelters in Chico and Butte County are facing a humanitarian crisis unlike any that the state’s ever seen.

I spoke with Paul Price from Paul Component Engineering on the phone this weekend, and he mentioned that as far as clothing and supplies are concerned, he feels as though the sitaltion is (at least for the time being) pretty well handled. However financial support is where they could use some bolstering.

I’ve mentioned it before, and will continue to do so, but if you feel compelled to drop some coin towards the relief efforts, The North Valley Community Foundation is spearheading efforts to take care of those injured, and displaced by the fire. In a general sense, certainly the American Red Cross is an adequate place to contribute to as well.

Second to that, Outside is Fred turned me onto an effort to help save animals who were hurt and/or separated from their humans; 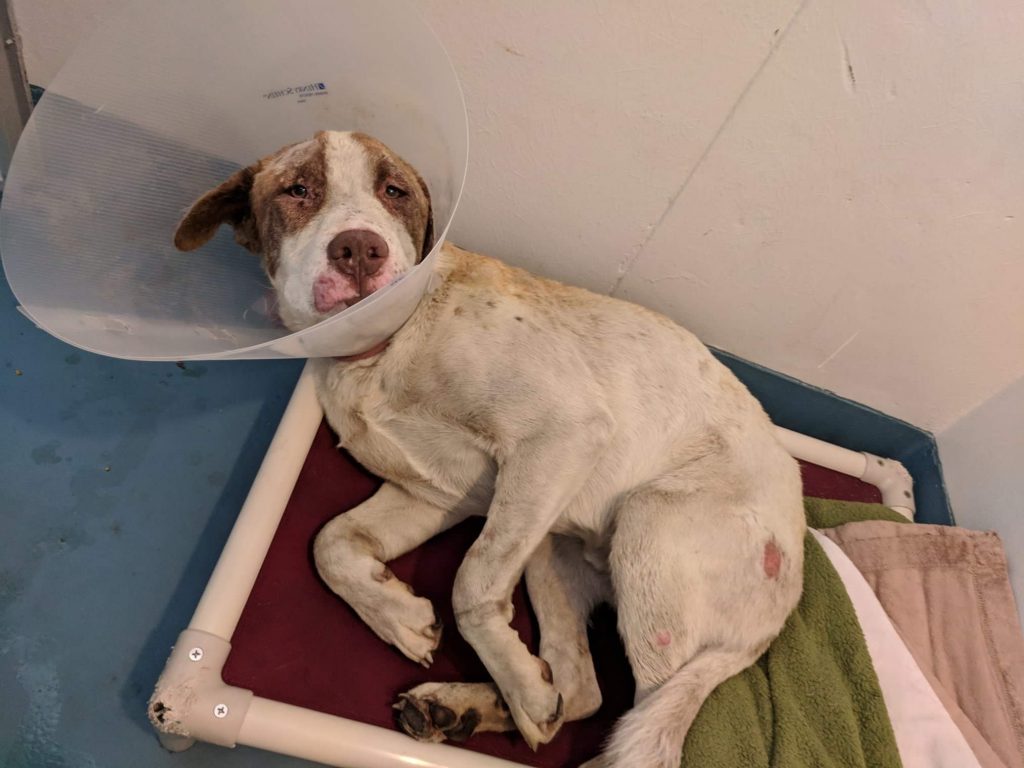 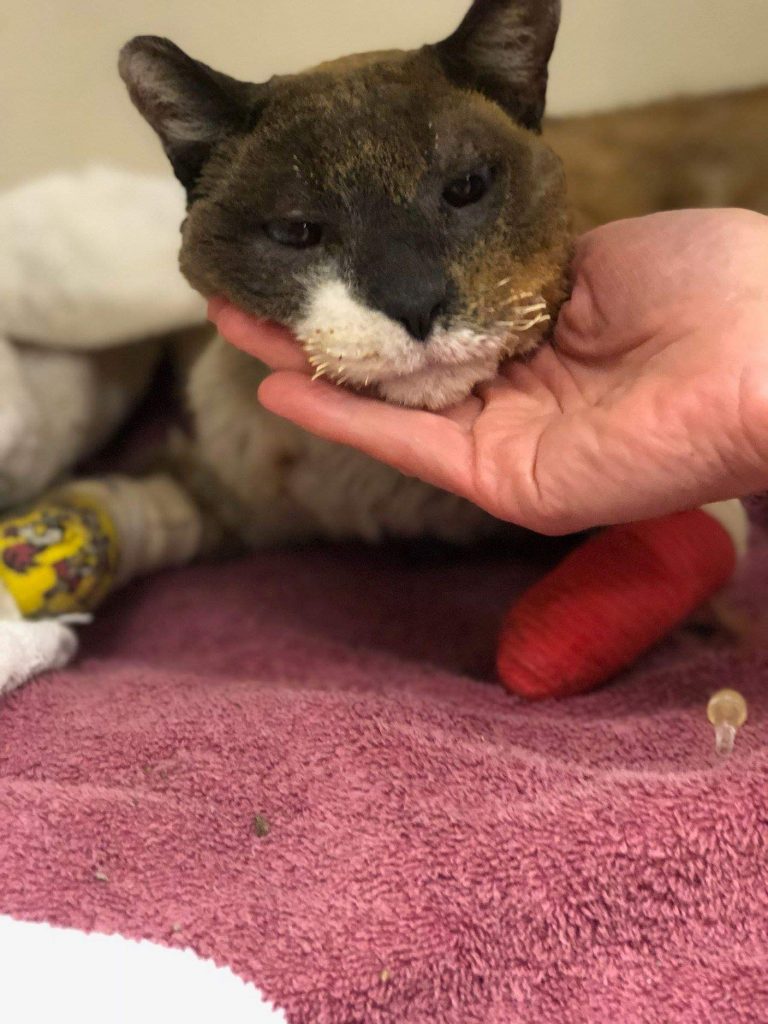 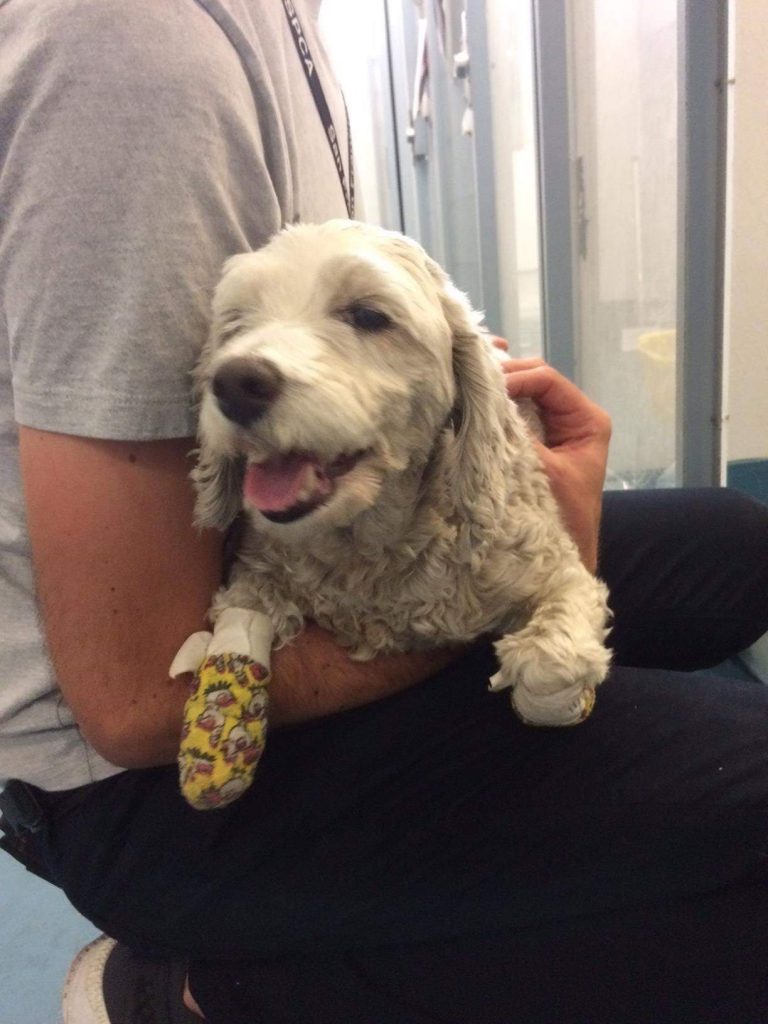 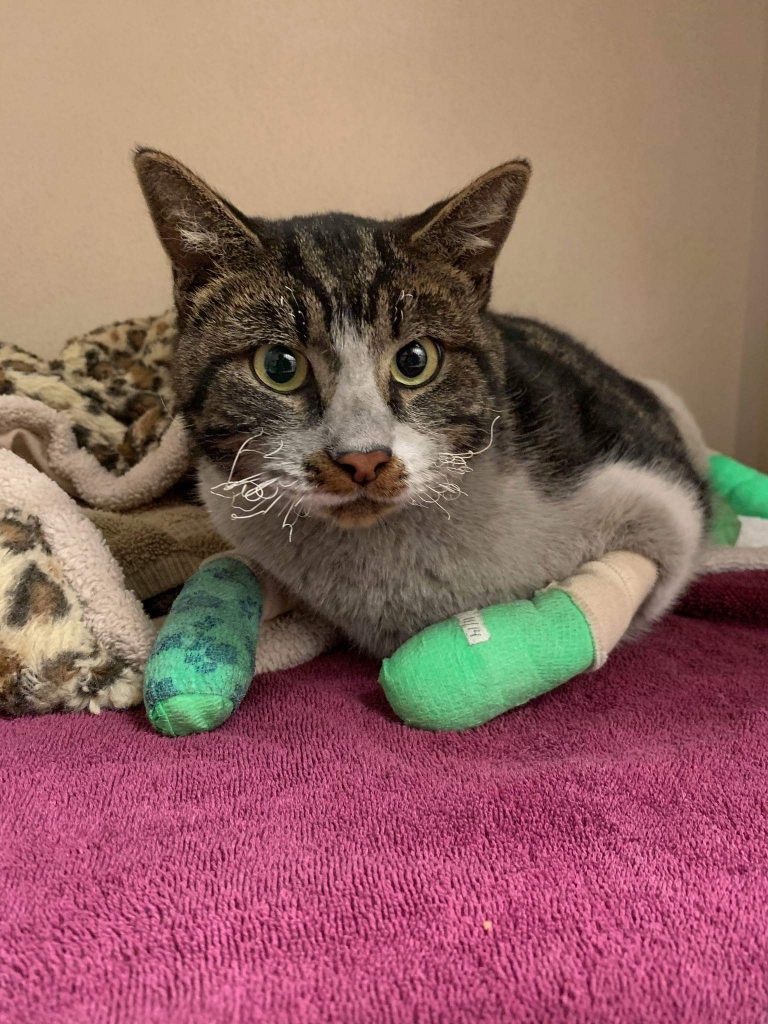 Please, if you folks could at least spread that link around, or better yet, donate to the SF SPCA which will allow them to continue to help injured animals in need, that would help the universe get back on track.

I need a brain cleanser. Thankfully Lucho from Alps and Andes came though with just was the doctor ordered;

Where are they now, Michael Ball edition.

According to his LinkedIn he’s now the CEO of a sports energy drink company.

There are three videos about it on YouTube. Here are two of them

When batting around responses I always try to conjure up one that will out-clever The Bike Snob, but without fail, he beat me to the punch with the following reply;

For those who might not know, or perhaps have blocked it from your memory, Michael Ball was the personification of douche behind a company called Rock and Republic jeans, and later tried his hand as running a bike team (chances are pretty good that link is broken, but I don’t care enough to check), which was a complete disgrace; 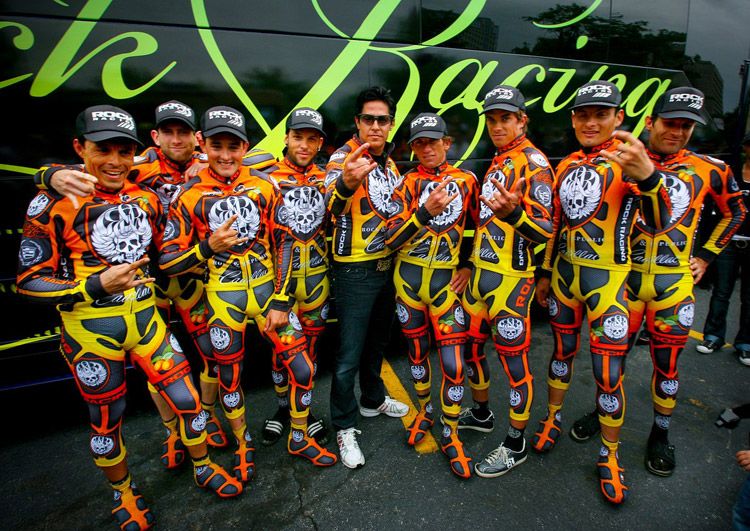 I have never been able to help but think that underneath that orange veneer, Michael Ball was just 175 pounds of barf in a human suit; 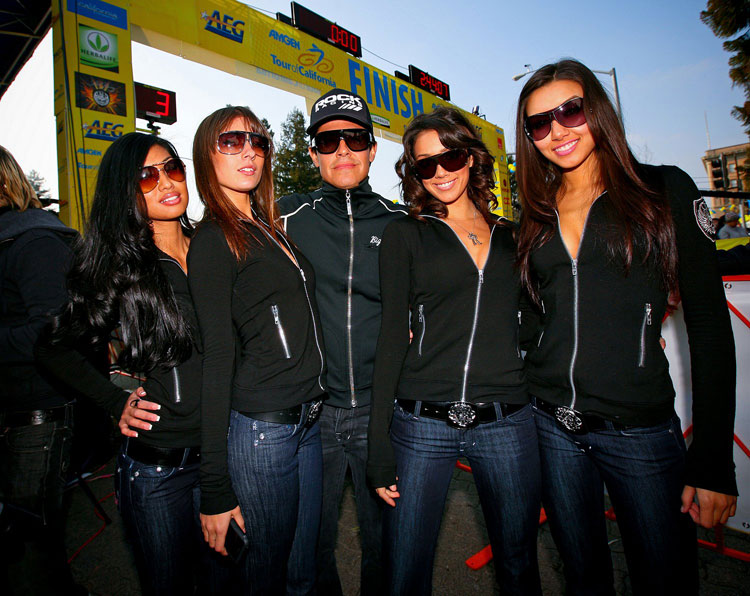 Besides giving Tyler Hamilton his final crack, I thought the only redeeming quality to any of the entire shitshow was Fred Rodriguez, who I could presume at the time was only simply trying to race his bike; 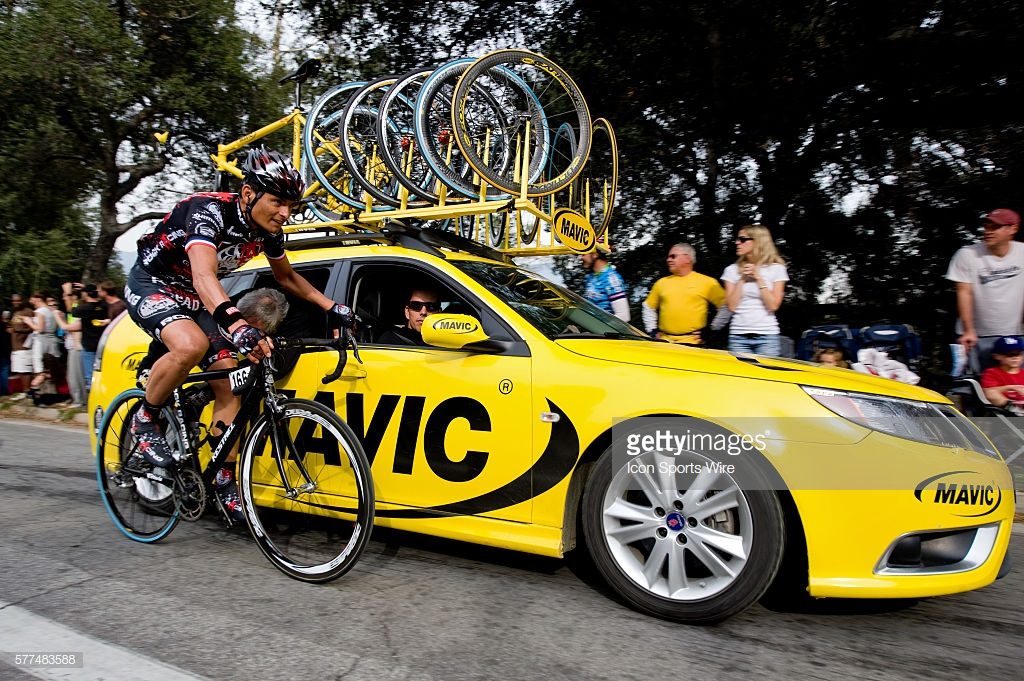 (Interstingly, this is one of the few high res images I could find of him riding a bike on the squad, which makes me think he’s scrubbed them all from the internet.)

Anyway, the guy is, and has always been nothing short of a gentleman in any exchange we’ve ever had, and the fact that in 2000 he was teammates with Johan Museeuw when he won his second Roubaix, (to my mind) makes him that much cooler; 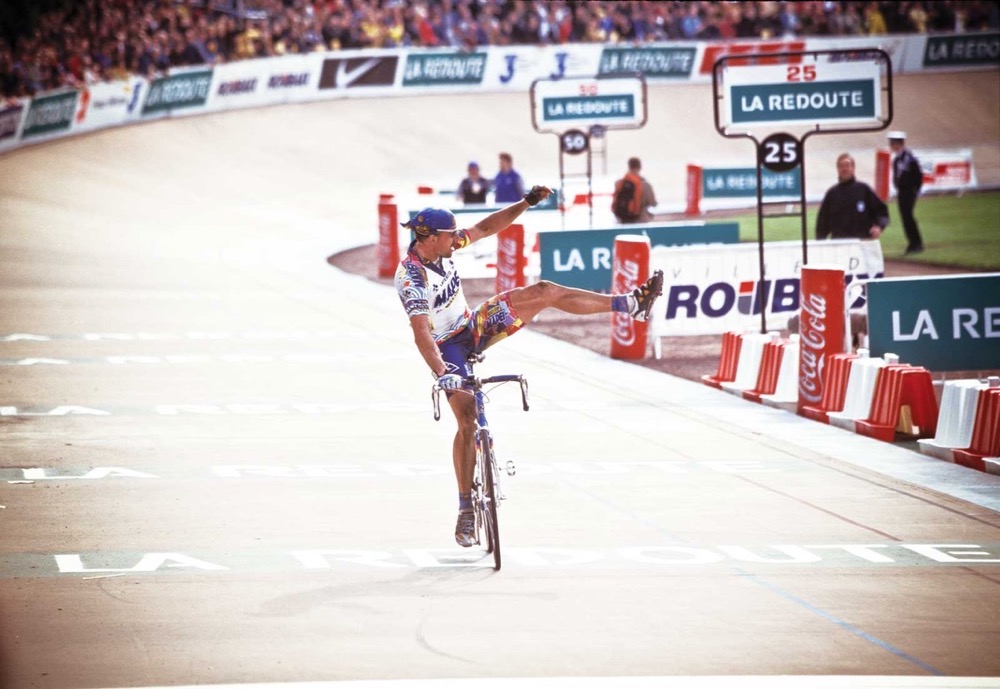 In the end, I thank Lucho for reminding me of all that was, and that staggeringly long fall from grace that Ball has taken.

The small compartment in my heart that does so enjoy schadenfreude appreciates it greatly.

Finally in closing, I’d like to direct folk’s attention to the fact that this weekend will see the 35th annual EZ-7 ditch jam down there in Houston, Texas; 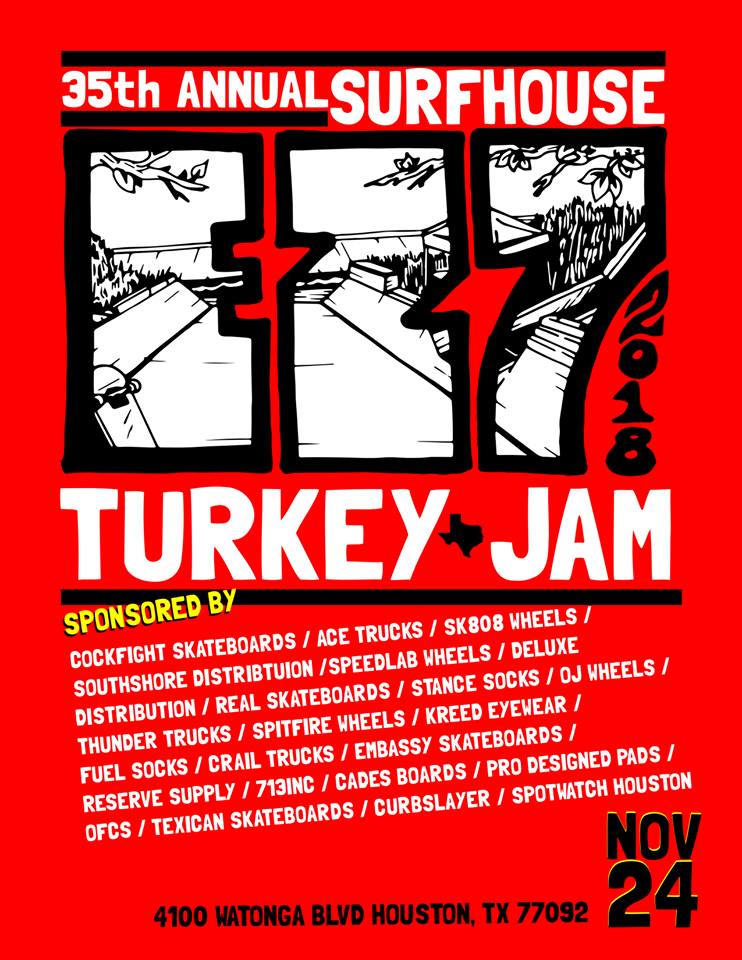 I won’t be there in any form or fashion other than spirit. If you happen to live within a cow pie’s throw of the spot, then why don’t you saddle up and get in on the good times;

Why, that’s enough to draw nearly anyone from their hole.

3 Responses to “Hiding inside.”