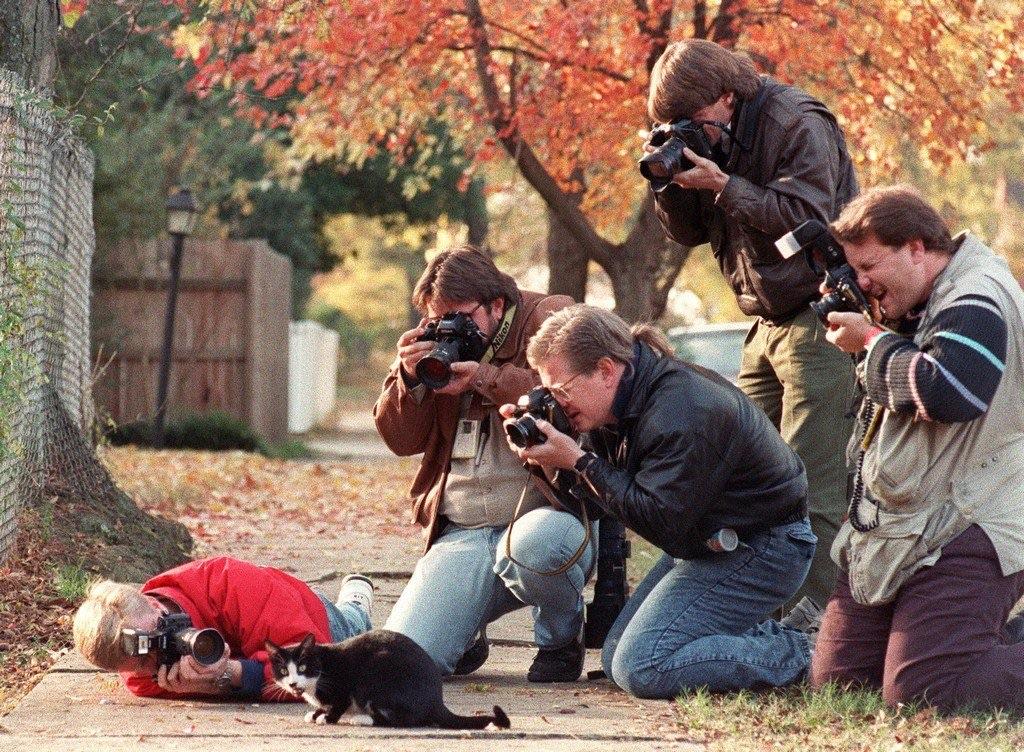 Today I’ll begin with a video I made the other day featuring four out of the five rollerboard stunts I still find endless amount of joy in doing;

I’ll keep making these little edits until I hone my skills enough to create my masterwork. It’s been a thing I’ve been ruminating on since I first saw this clip, which still remains one of my favorite things on the internet;

I just noted that this clip was made a decade ago, which means I’m right on schedule to make my own tribute to it.

I first wanted to do it with my friend Greg, and then was relying on potentially doing it in association with Chrome, but with both of those plans fizzling, and me finally teaching myself some extremely rudimentary video editing tactics, it looks like I’m one step further to realizing my Opus.

For the sake of full disclosure, it was in this post when I mentioned the pure motivation behind teaching myself how to make little videos, and it was because I’d contacted a particularly talented RC builder, and he’d agreed to build me my very own custom RC Fall Guy truck. It’s excessive, and a full blown waste of money, I realize, but as I close in on 50, I figured I’d treat myself.

Once I had its in my possession, I was going to spend the remainder of my years alone in the woods, making all kinds of cool stunt videos. I even bought the Fall Guy soundtrack. Alas, it was all for not, as said builder ended up being too busy, and refunded me my deposit.

Sad as I was, I figure it’s all for the best, as I don’t really have the money for such a frivolous expenditure after all.

But man, I was really looking forward to it.

So now all I have is a little scale me, and nowhere to put him; For now, I guess he’ll sit on my desk and stare at me judgmentally. And I realize that his hair is much more well kept than mine. Someday I’ll get a haircut again, though at that point, he will remain the better looking, and more shapely twin.

In news that might actually be of interest to someone, I’m very proud to say that the week’s post happened to occur at roughly the same time as a delivery of the brand new shipment of Do No Harm shirts; Pardon the poor product shot. I have access to no models, and even if I did, it would involve me talking with someone which I just simply no longer do.

So, I know I’ve mentioned this before, but to date, the money that’s been generated and donated between NCBW, and Black Futures Lab is over $2,000. You and I did that, and is something we should be very proud of. Thank you to everyone who’s ordered shirts for the support, the trust, and the vision to help do right by some very good organizations.

And along the lines of that, please let me remind you that I’ve got other items that are for sale such as Black Sole socks; 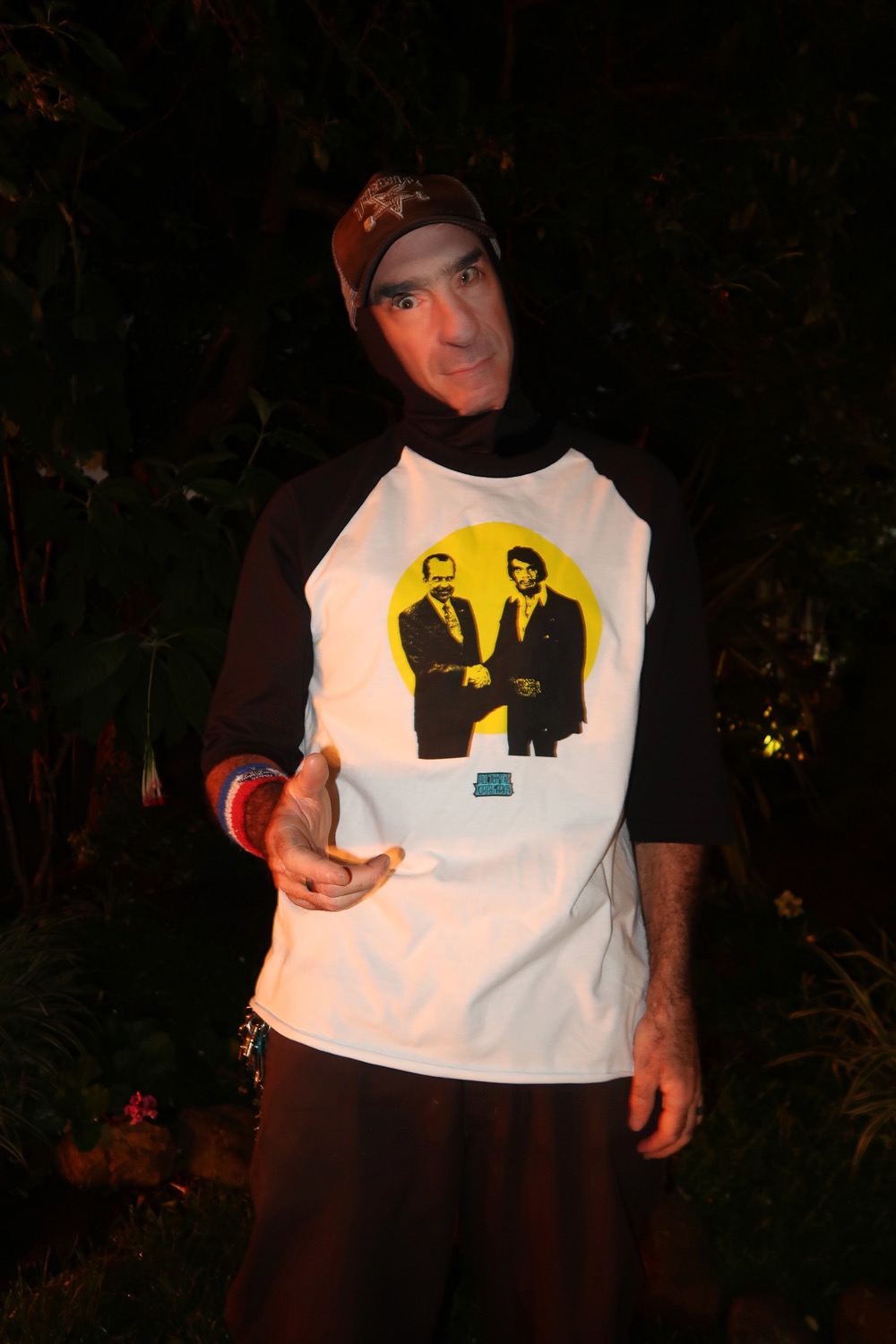 -Which by the way I’ve been wondering why no one was buying, until only last night when I realized I never adjusted the inventory after getting the last run of them made, so this entire time the website said I HAD ZERO.

Let me tell you something… With this in mind, the fact that I’m closing in on my eleventh year of business is a goddamned miracle.

Moving on… I have those bitchin Atomic Cycles made caps; 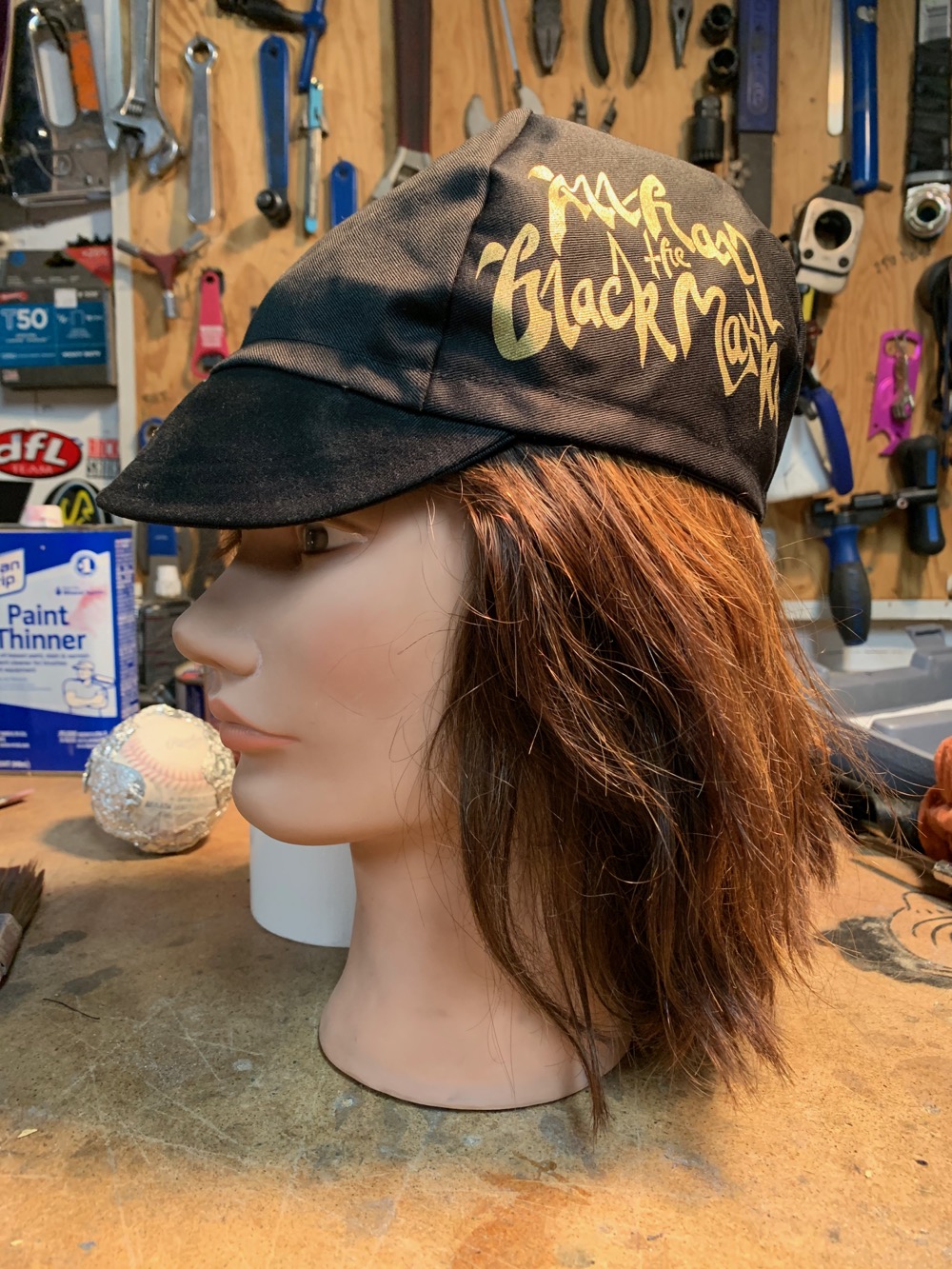 And most excitingly (as far as I’m concerned), the Matt Loomis designed Meowcifer deck; 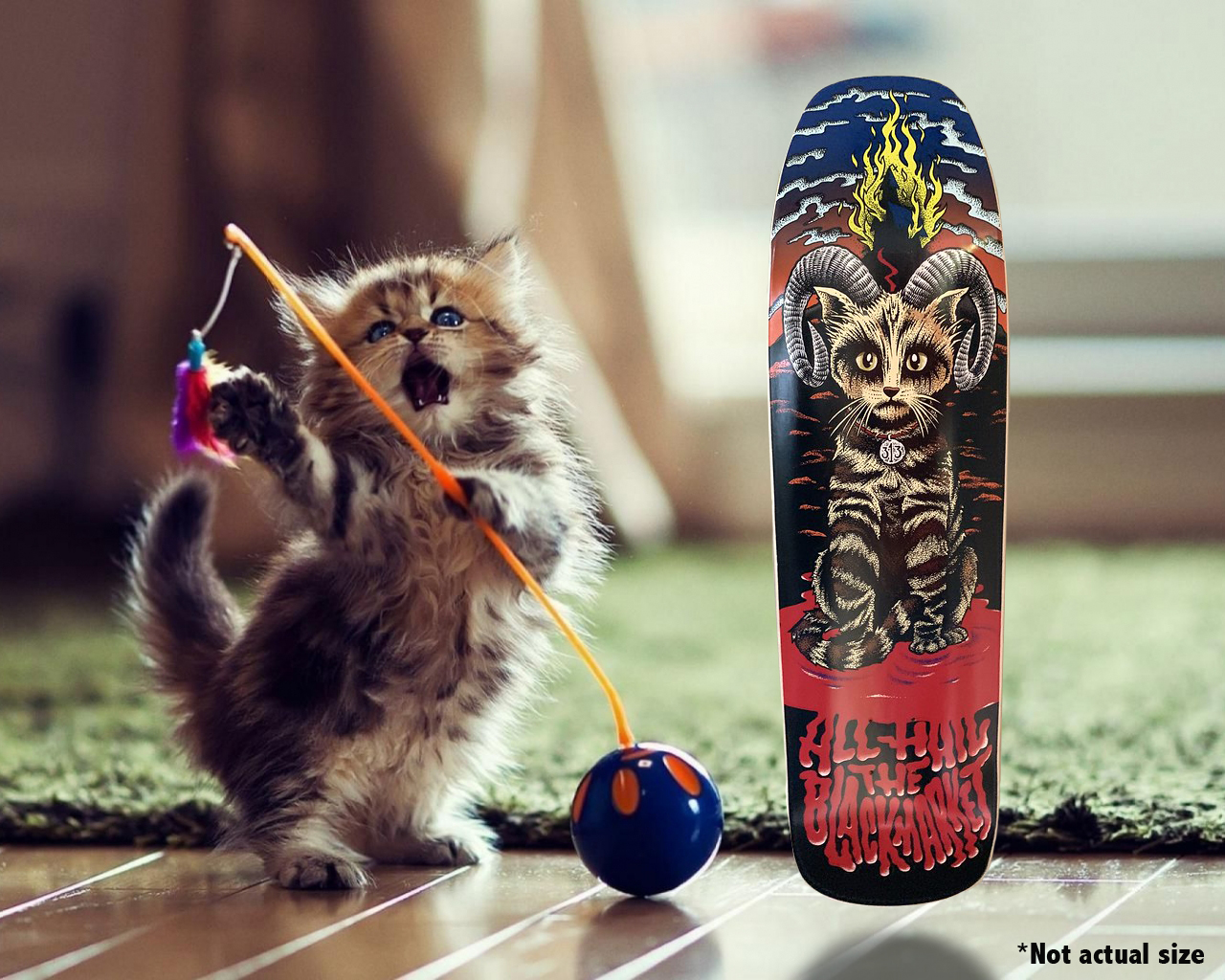 I realize more than most that times are tight, and certainly don’t throw money at any of these things if you’ve got babies to feed, but I’d be remiss to not plug my own wares with some regularity.

You know? We all gotta make a buck. Pedaling goods, our own asses, or in a pinch, paparazzi shots of Socks.

One Response to “Simpler times.”